On June 15, Gov. Stephen Roe Lewis made a brief introduction speech to open the Annual 2016 State Bar of Arizona convention at the Sheraton Grand at Wild Horse Pass.

Gov. Lewis welcomed the State Bar members to the Gila River Indian Community. “Though we are a sovereign nation, we function side by side with hundreds of members of the Arizona Bar as partners, as colleagues, as clients, and as employers,” he said.

Gov. Lewis encouraged the State Bar attorneys to review issues involving Native American tribes, and to be helpful in their community. He addressed his father, who had a successful career in the legal profession and chose to come back and serve the Community with pride and integrity. Gov. Lewis concluded his speech by encouraging the members to learn as much as they can in the seminars, and to enjoy their three-day stay at the Sheraton Grand. 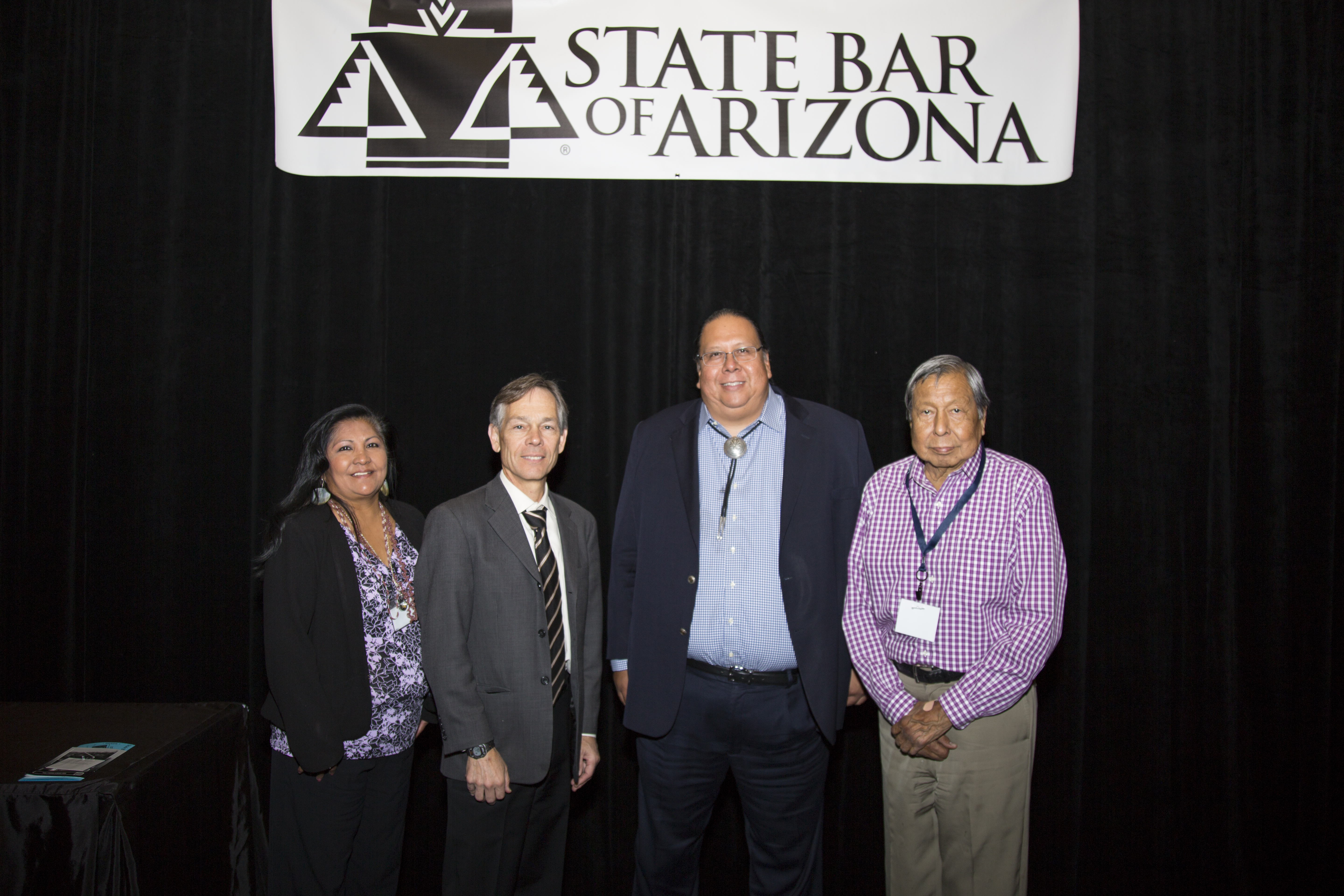 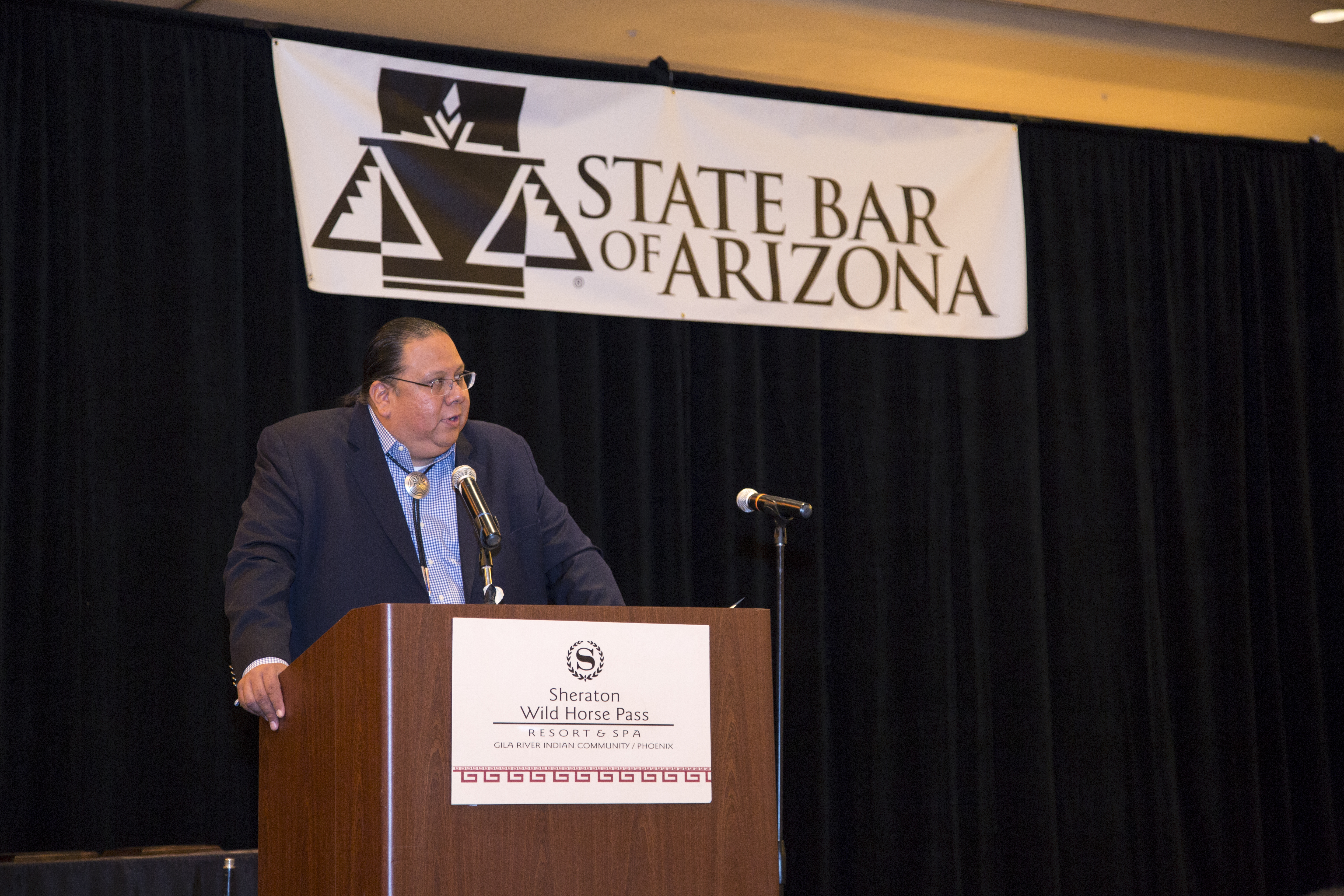