What a day for a parade. For one and a half miles, 55 entries marched in Phoenix for the Native American Connections 34th Annual Parade under the theme, “Keeping Native Dances & Languages Alive.” The weather was clear and the mood was festive as Arizona’s Native American communities displayed their pride and diversity from Third Street and Oak, north of Downtown Phoenix, to Indian Steele Park on Saturday, Oct. 8.

The Gila River Indian Community was well represented with the Ira H. Hayes American Legion Post 84 leading way followed by Gov. Stephen Roe Lewis who, in his usual fashion, walked the length of the parade route.

All together, the Community also placed very well when the awards were giving to the best entries. 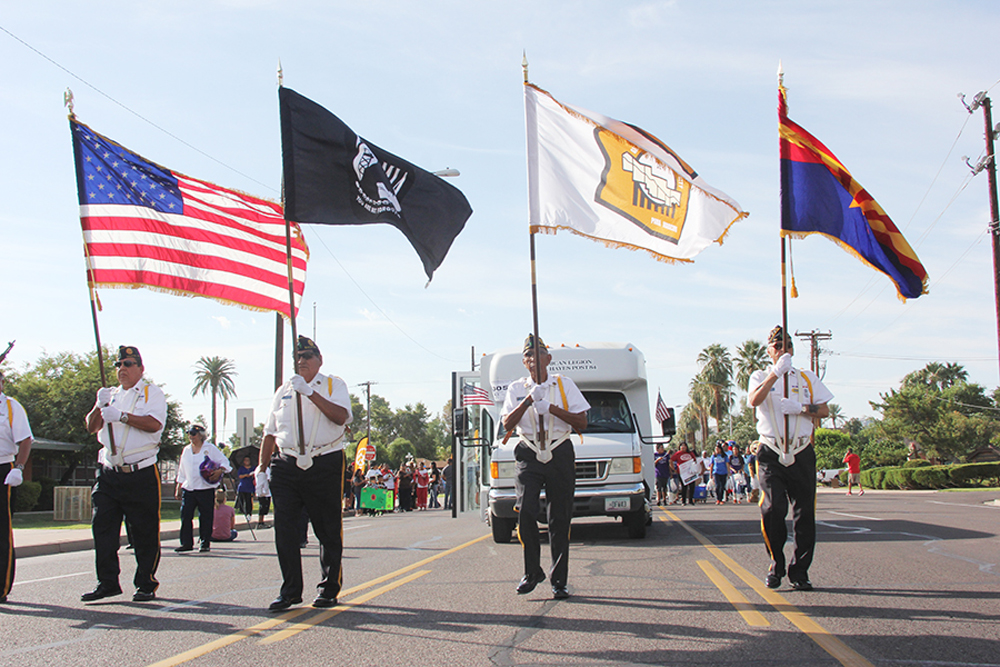 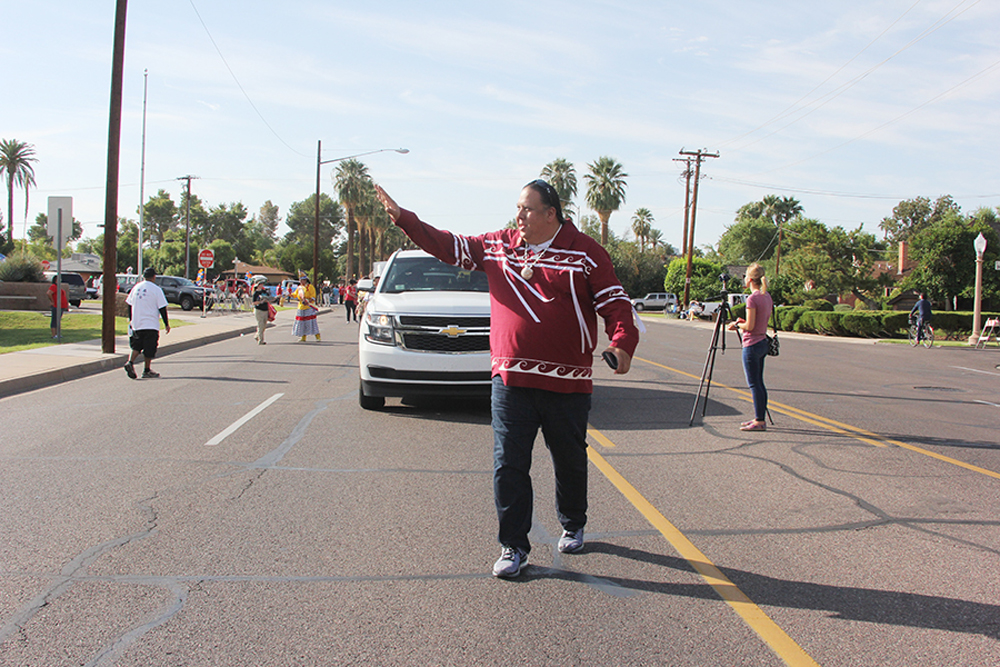 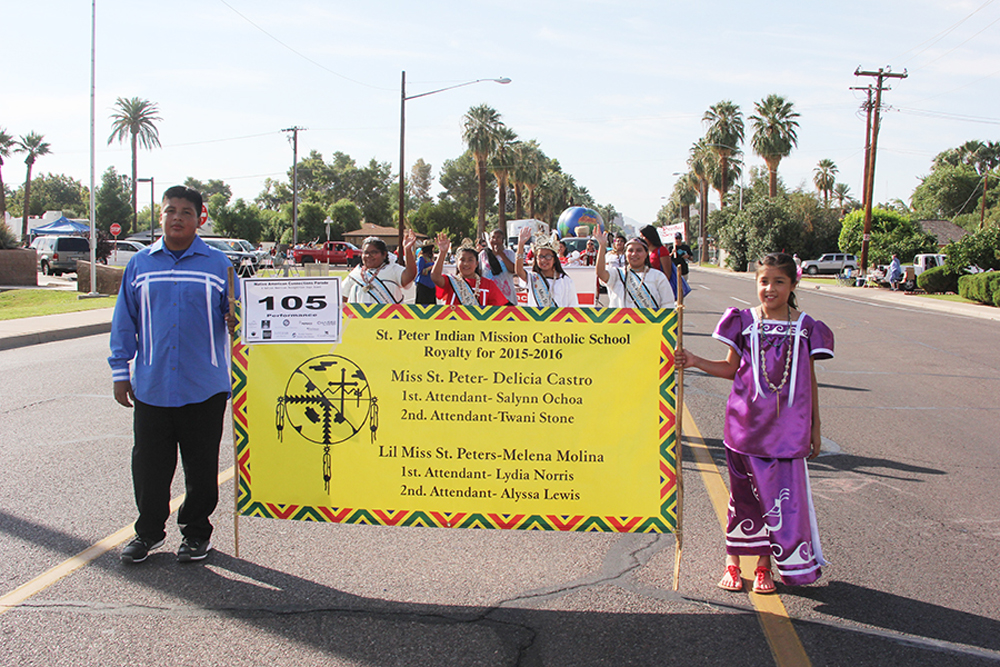 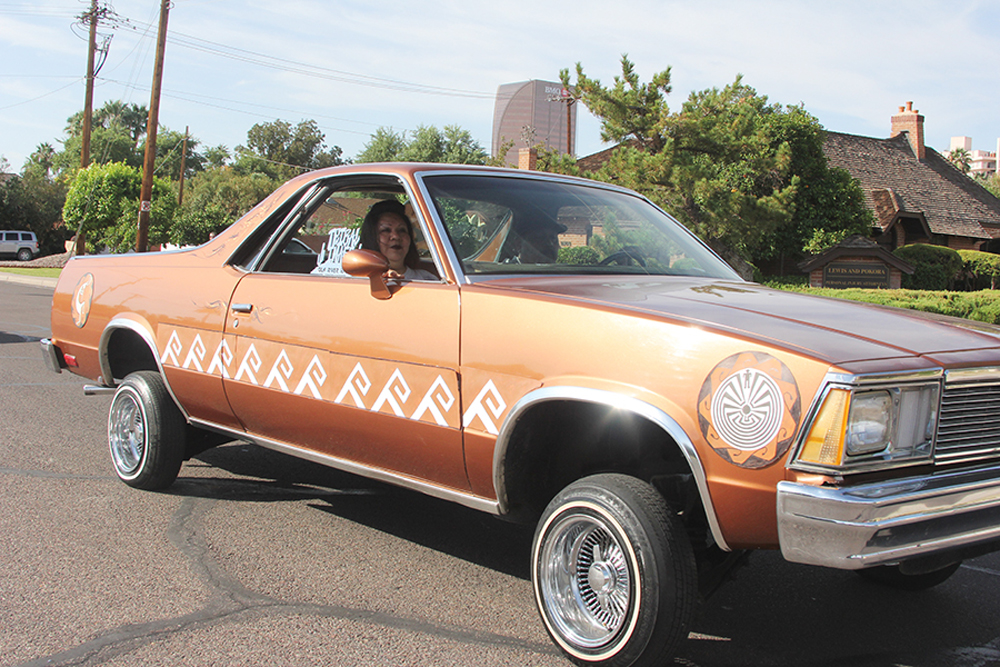 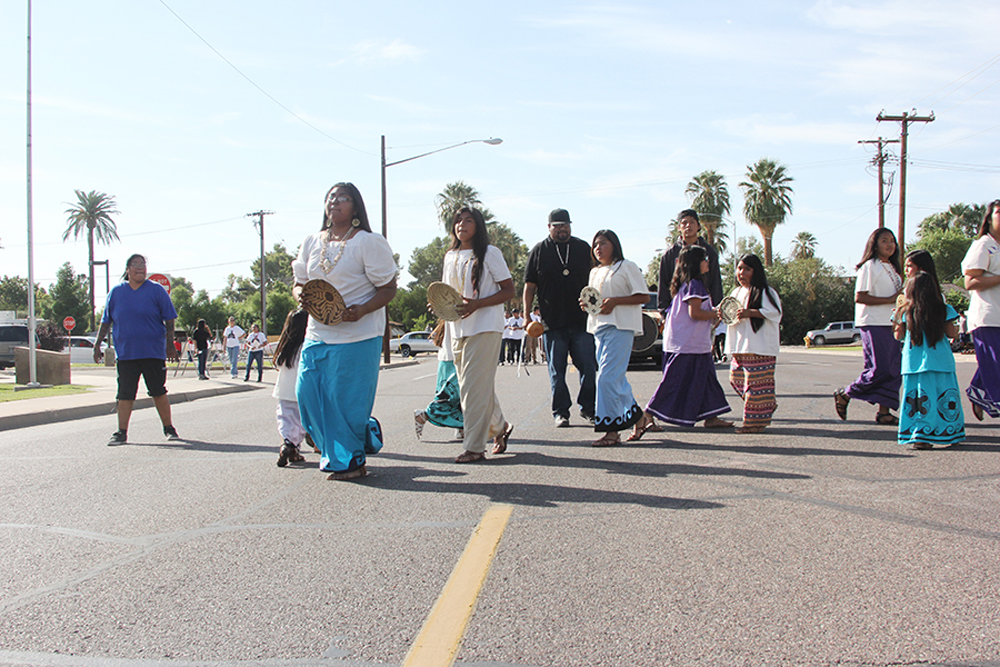