The Gila River Gaming Commission swore in one incumbent, one returning, and two newly appointed members during a ceremony held at the Wild Horse Pass Corporate Center on June 26.

According to Allison, the commission acts as gaming regulator management for the legislative branch, and performs tasks such as licensing of applicants and vendors and to ensure compliance all while abiding by the Indian Gaming Commission and Indian Gaming Regulatory Act’s guidelines. In addition to these responsibilities, the commission’s job is to protect the integrity and sovereignty of the Community.

Below are short biographies written by each member of the commission, except for Joaquin’s entry, which was compiled by GRIN staff.

Joaquin resides in Casa Blanca and Joaquin’s parent’s are Joseph T. Joaquin, a prominent member of the Tohono O’odham Nation, and Ethelyn L. Joaquin. Her children are Josh and Alyssa.

Joaquin has 15 years of experience working in the Gila River gaming industry. She began her career in the field as a revenue audit clerk, and worked in both the operations sector as well as the regulatory sector.

She has also served as commissioner for the Ak-Chin Indian Community.

My name is Dale G. Enos and it is an honor to be appointed to the Gila River Gaming Commission. I currently reside in District 3, Sacaton but my family is from District 4, Stotonic. I am married to Lisa Enos for 43 years and raised four children, with 12 grandchildren and three great grandchildren.

I have serviced the Community in various capacities, most recently with Tribal Social Services as a Case Manager. Previously worked with the Contracts and Grants office under the Community Manager’s Office as well as a short time as an Acting Division Manager.

In 2011-2014, I had the privilege to serve as a Council Representative for the District 3 Community. From 2000-2010, serviced on the Gila River Gaming Enterprises, Inc. Board of Directors.

I reside in the District #6 community. My parents are the late Gilbert C. Allison, from District #4, and the late Helen C. Allison from District #6. I have 5 children, Melissa, Jacob, Zachary, Suzannah, and Manuel. I also have six grandchildren. I have worked in the gaming industry for over 15 years as an F & B Purchasing Agent. I began working at the former Wild Horse Pass Casino and then continued at Vee Quiva Casino. I have obtained numerous management skills through my experience in this industry. I have had the privilege of serving a three-year term as a Gaming Commissioner for the Gila River Indian Community and have also obtained comprehensive knowledge in the regulatory aspect of the Gaming industry. This industry is fast paced and is an ongoing learning experience for me.

I appreciate and value the opportunity to serve my Community as a Gaming Commission.

Originally born in Phoenix attended Buckeye H.S., Phoenix Union H.S. and went on to graduate from Camelback H.S. I am the Grandson of the late Alfred Jackson and son of Julia Etta Jackson of District Three. I received my Bachelors of Fine Arts Degree in Animation and Marketing from California Institute of the Arts.

Currently I have over 16 years working for Gila River Indian Community. Some places of employment in the community would include: GRIN, GRGE, WHPDA, GRIC and currently Tribal Gaming Office. I believe it has been a mutual benefit of contribution so far and I hope it continues.

As we work to provide and protect upward mobility for our community, I hope to encourage more tribal members to embrace the opportunity in which you have to help us all.

My name is Duane Johns and I am a resident of District 5, a Veteran of the United States Air Force, and a father of four children and grandfather of two grandchildren.

After leaving the Air Force in 1995, my gaming career in Indian Gaming began as a Gaming Inspector and ended as a Gaming Commissioner in 2009. During my 14-year career with Indian Gaming, I was fortunate enough to be part of Gila River Casino’s growth either as an employee of the gaming operation or the regulatory body for both Gila River Casinos and the Tribal Gaming Office.

Since my departure from Indian Gaming in 2009, I took my professional work experience and applied it as a Gila River Indian Community employee for Tribal Housing, Tribal Subdivision, and Internal Audit Departments over the past 8 years.

I appreciate the opportunity for this Council Appointment to the Gaming Commission and I look forward to see gaming continue for the Gila River Indian Community. 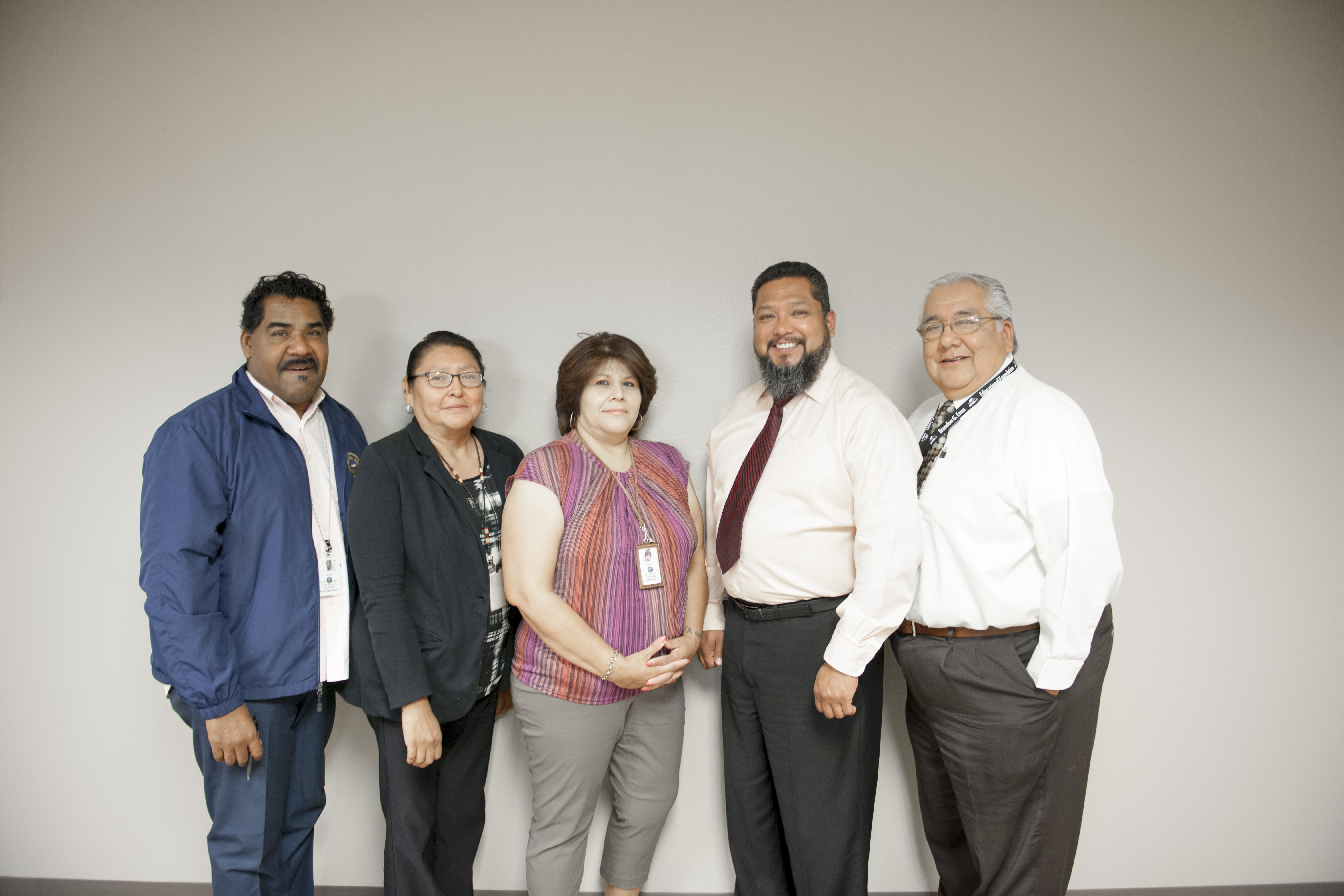