Following the meeting in District 1, the second meeting was held at the District 7 Multi-purpose Building at 1 p.m. Before the information was presented, non-Community members were asked to leave until the end of the proceedings.

To open the discussions, Gov. Stephen Roe Lewis pointed out two key proposals to the FY19 Budget, which included an increase for Tribal Social Services and a 4% cost-of-living adjustment, or COLA, for all tribal employees.

In addressing the increase to TSS, Gov. Lewis said, “We want to put the resources where we can protect our children.” New positions will be introduced to decrease existing caseloads. Gov. Lewis said there will also be resources for grandparents who are raising their grandchildren.

Gov. Lewis said the COLA was important because, “We haven’t had a cost-of-living [adjustment] since 2008, and this is long overdue.”

Lt. Gov. Stone followed Gov. Lewis and then slides of the budget overview were presented by Treasurer Mentee Johns. “This year, we’re expecting an increase in gaming revenue,” said Johns.

Johns also said there will not be an increase for employee benefits such as medical insurance as well as dental and vision. Johns also noted that the budget includes the annual Christmas gift, an increase in burial assistance, and an increase in kinship care. Along with the COLA, there is a proposed increase in pay for Community Council, and a competitive wage increase for Office of General Counsel and the Council Secretary’s Office.

A question and answer session followed the budget overview. 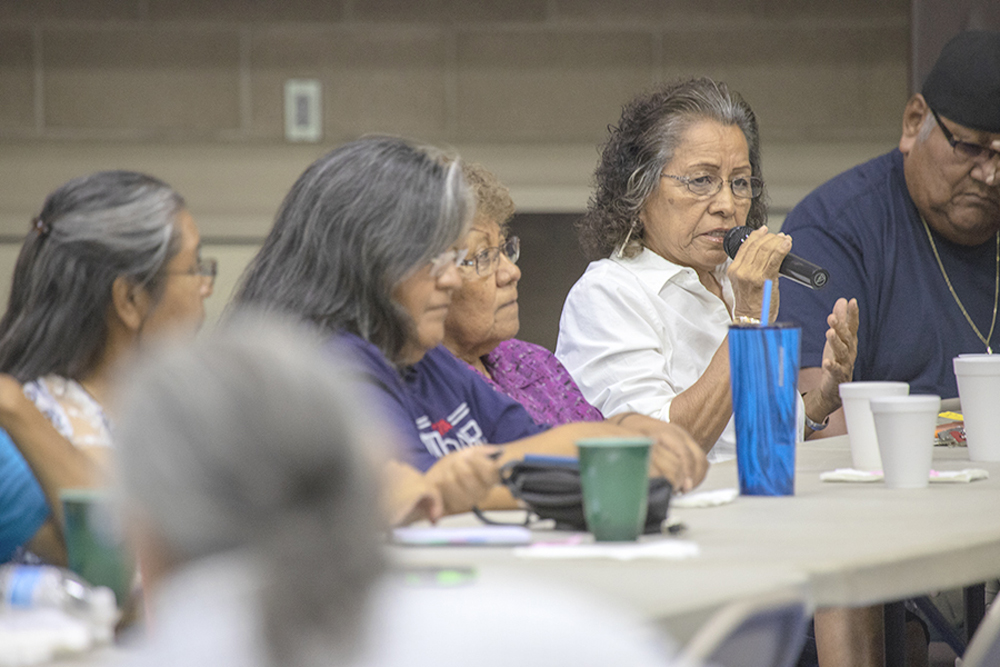 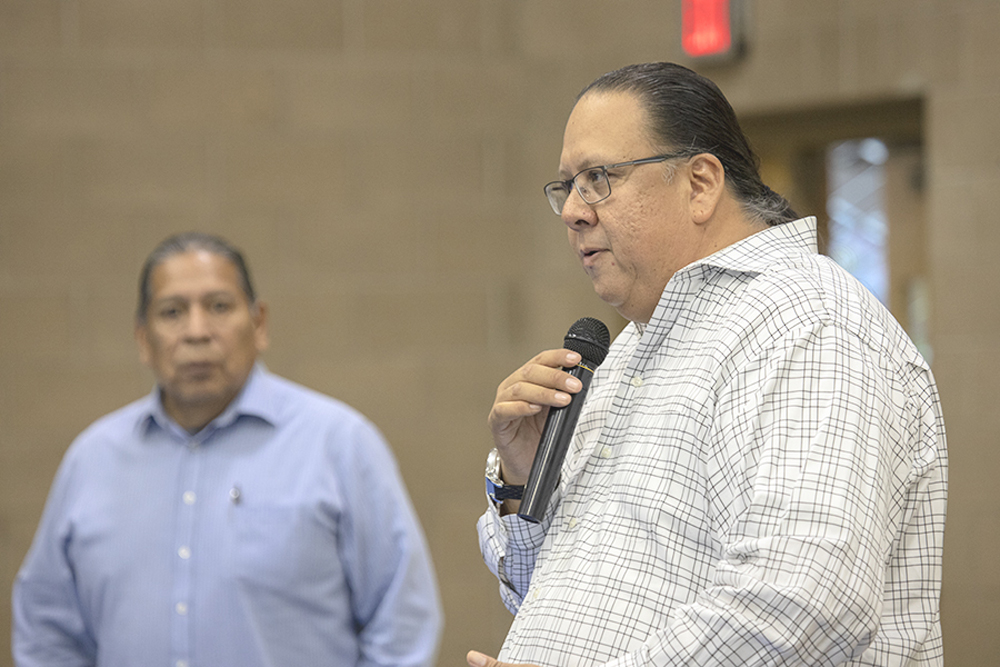 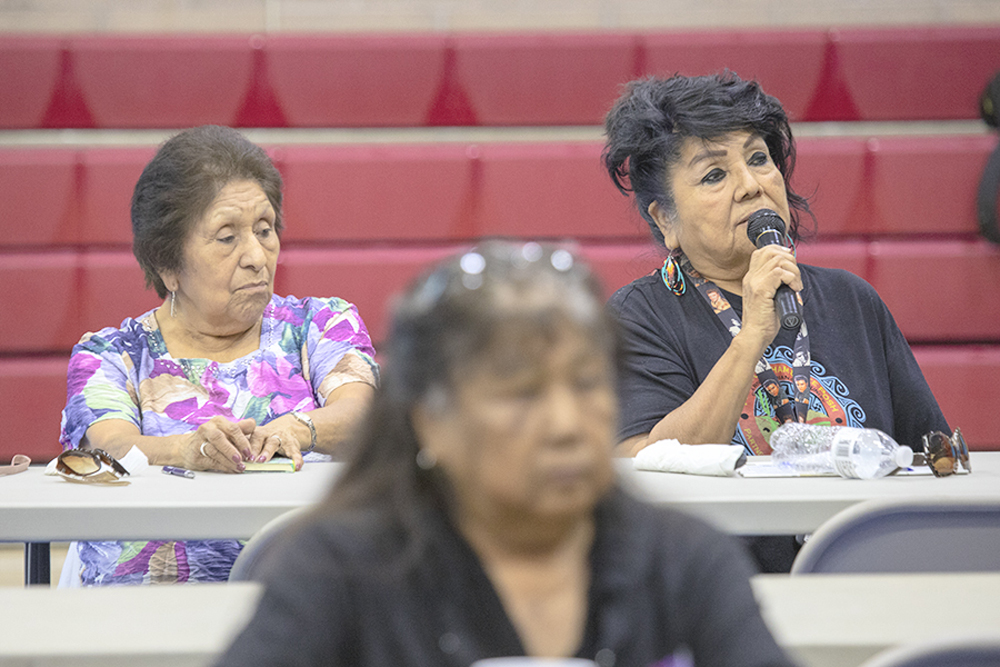 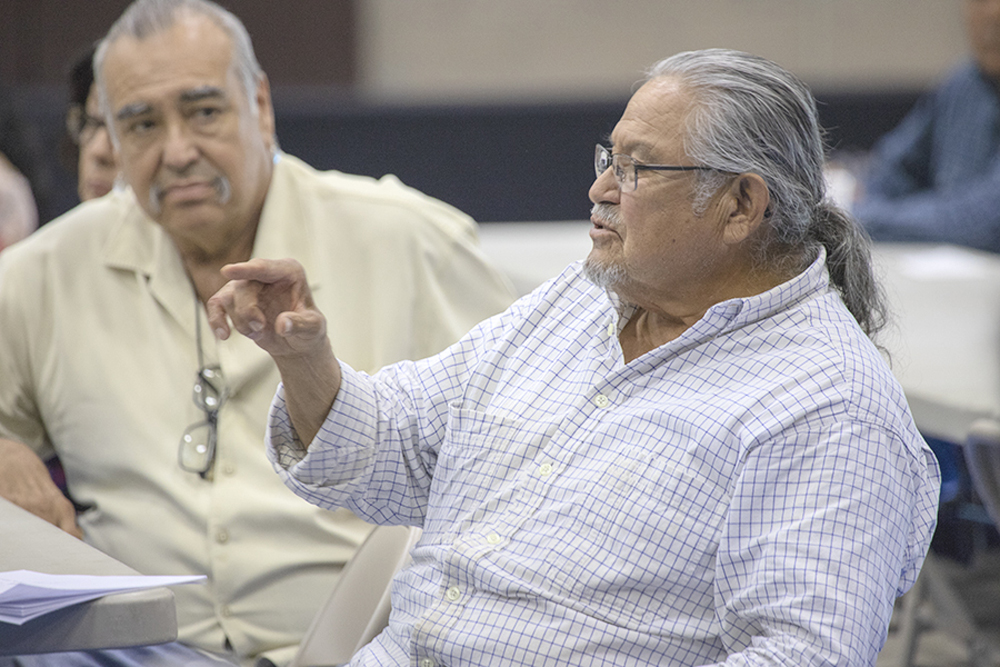