The 30th Annual Akimel O’odham/Pee Posh Youth Conference marked a three-decade milestone for the Gila River Indian Community organization that provides a voice for Native youth. This year’s conference was held at the Rawhide Event Center from July 13-14.

As in previous year’s, the conference empowers the youth of the Community and highlights their contributions as the next generation of leaders.

He talked about the theme of the conference “Kai/Dish,” which is the O’otham and Pee Posh translation of “seed.”

He said, “The thought behind that is, we cannot grow as a person without knowing where we come from, recognizing the people that lived here before us and honoring them.”

Part of that legacy is acknowledging their himdag, or way of life, and the  Community’s history and people.

Curran said, “Take the initiative to learn your roots. Take the first step in the right direction and use these next two days to take in as much as you can and learn.”

The conference offered a variety of workshops and activities set on building relations with one another and empowering the youth to take the initiative in pursuing an education.

Gov. Stephen Roe Lewis said, “30 years this has been going on. 30 years makes up a generation of Community youth that are our future leaders.”

He said the youth conference cultivates the next generation of leaders from within the Community  who will go on to accomplish great things.

The first president of the AOPPYC Tim Terry Jr., from Hashen Kehk, District 2, said everyone is related in some way and that we should support each other as in the past generations.

Terry, who overcame a rough upbringing, said there are many challenges present in the Community that the youth have to deal with.

“I know sometimes as young people you have challenges and things that bother you or your family,” said Terry, “I want to encouraged you guys to not give up in where you’re going in life…you can make it.”

One of the conferences themes recognizes the pressures of teen life in the Community, but that there is a way and opportunity to make positive strides, even when life seems unfair.

“I want to encourage you that even though you may be growing up with things that have been difficult, your life means a lot, you can think out of the box and do better in your lives,” said Terry.

The conference brought several GRIC departments together, including representatives from the University of Arizona, Northern Arizona University and Arizona State University.

It also provided a chance for the attendees to showcase their talents during a live music entertainment sessions provide by Youth council Representatives Adrian Thomas and David Romero. 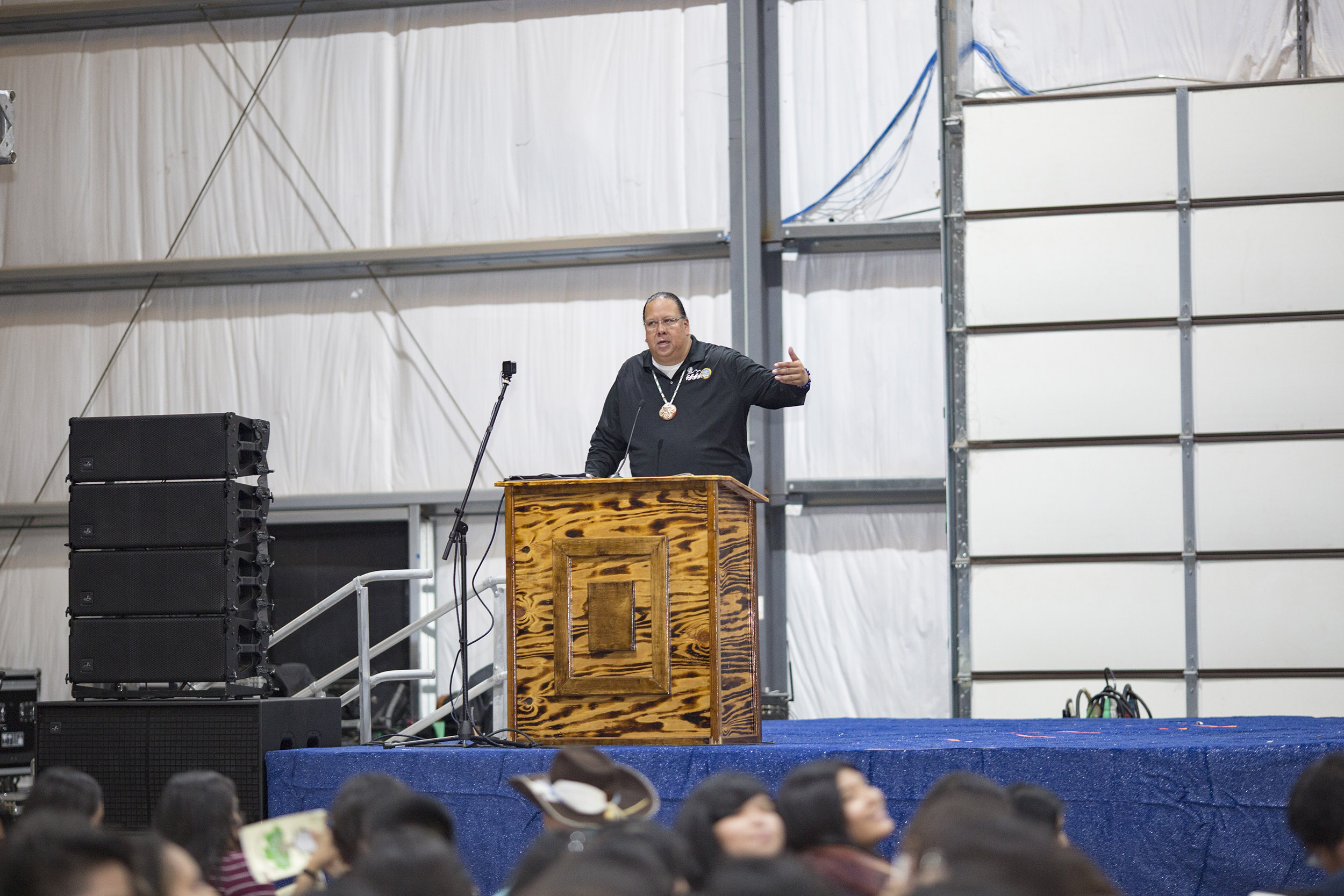 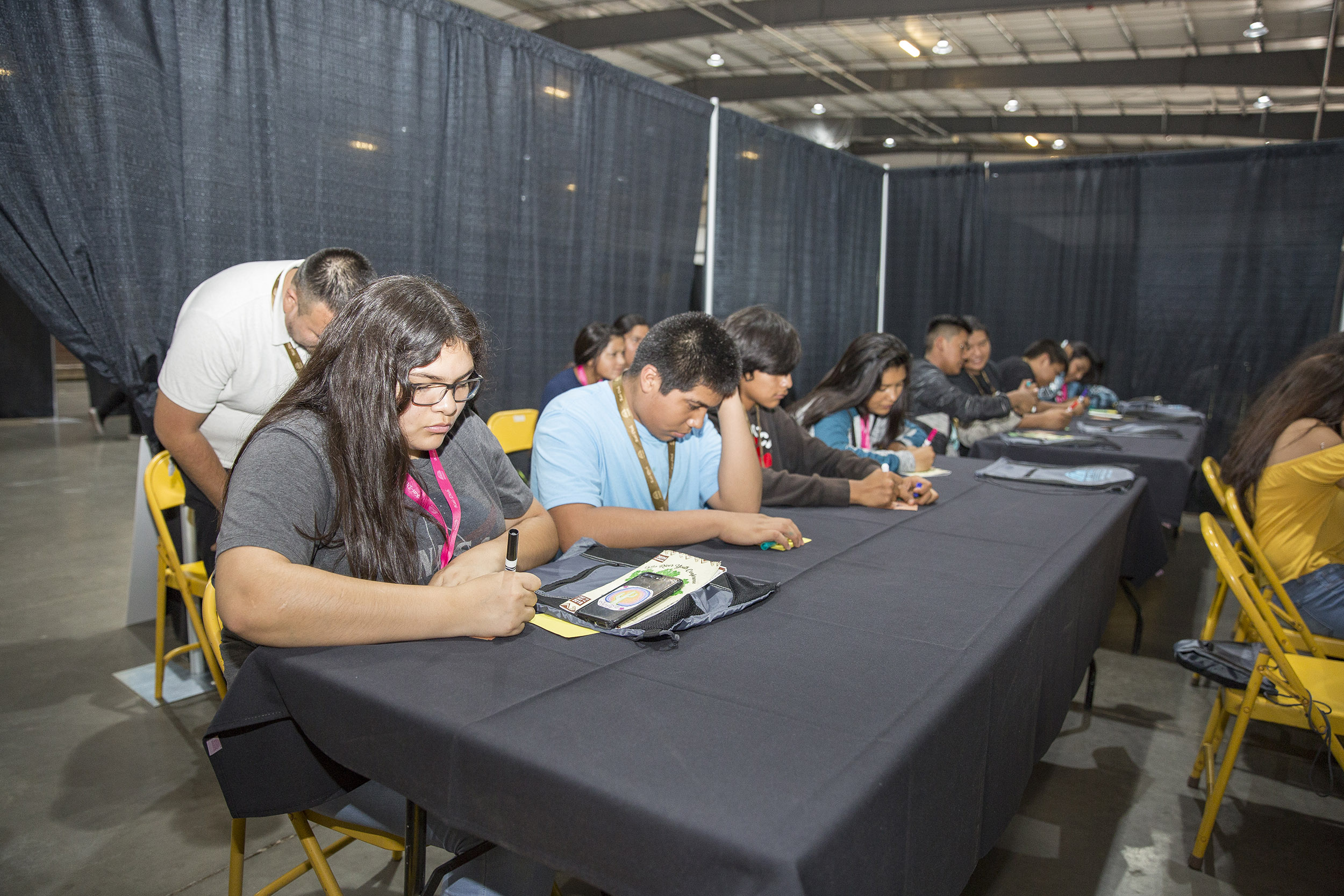 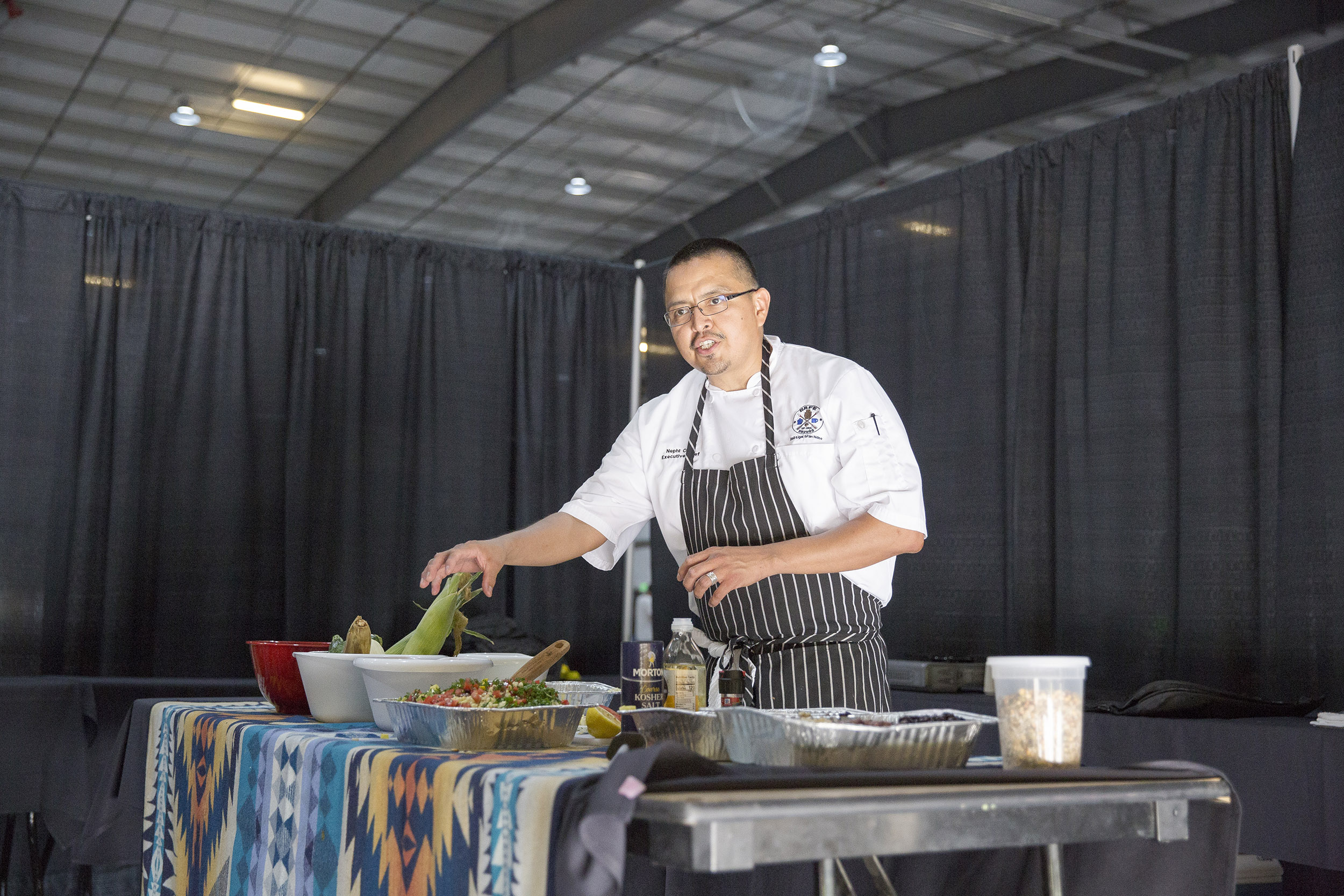 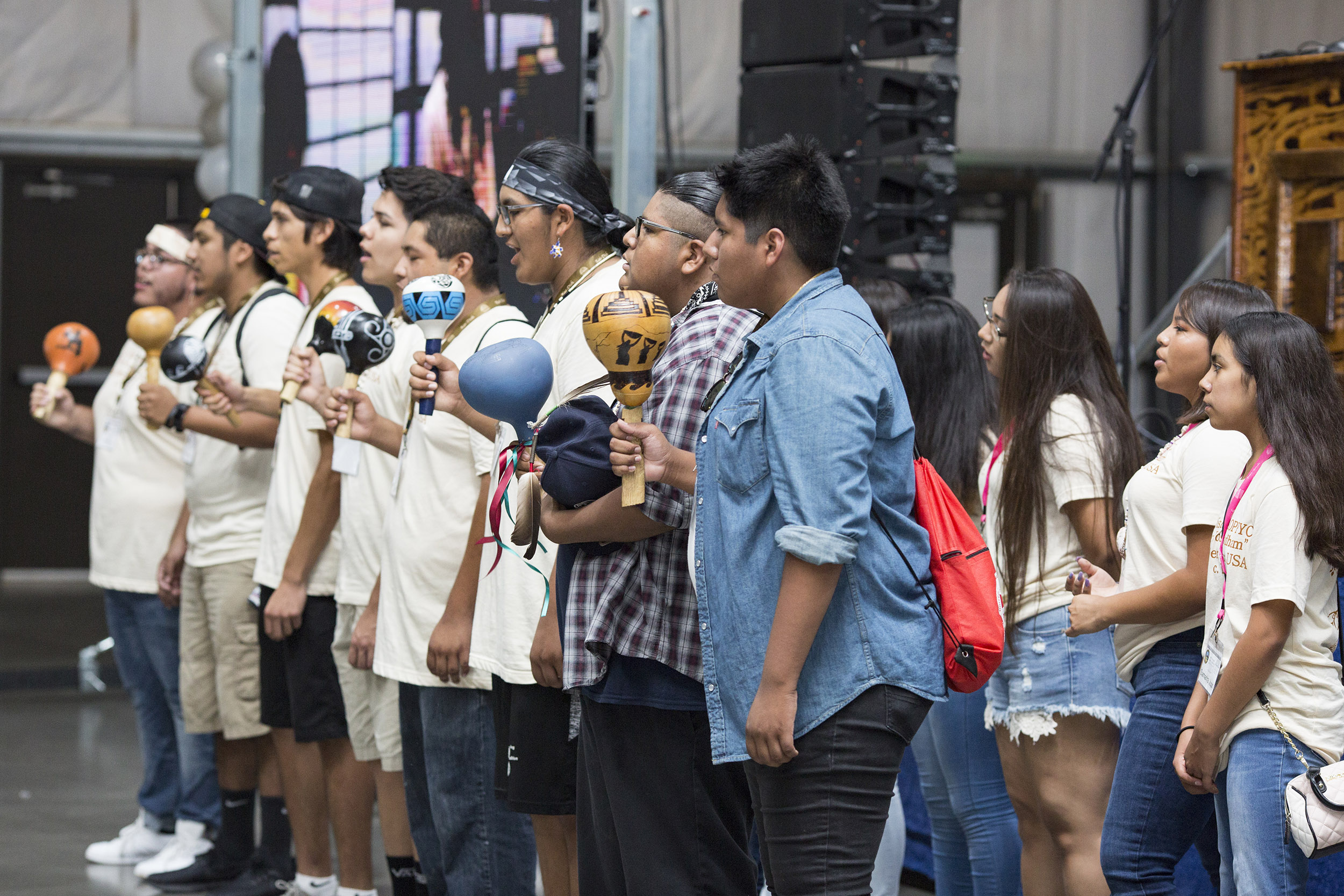