The discussion focused on the responsibility of being a tribal leader and Dadger’s role as an administrator for a major Native health agency that serves 21 tribes across Arizona.

Gov. Lewis said as a tribal leader, you don’t always think of the “now,” but of the future generations and the decisions, that will impact them after your term in office.

He encouraged the high school students to seek out mentors if they need guidance when making decisions that will determine their future.

“Mentors play a very important role, whether it’s a teacher, a traditional leader of your tribe, or church member, or family member, they are important figures in your life,” said Lewis.

He said, “It’s also important to maintain those ties to your community, just like with the Community we would like [those] members to come back to use their degree to serve our people.”

He said it is an important step towards giving back to your community, because it prepares you for a potential role in a leadership position and to develop an identity that you can stand behind.

“I encourage you to get all the education that you can,” said Harvier, “I encourage every one of you to strive towards being the person you want to be.”

A member of the Piscataway Indian Nation, Dadger said being responsible for running a major policy center like ITCA, requires being open to ideas and contributing to as a whole to combat some of the most pressing issues Arizona tribes face today.

“I always try to use these three words as my keywords, which is my framework for getting things done, focus, planning and outcomes,” said Dadger.

Part of ITCA’s role, Dadger said, is to advocate for important services, working with tribal leaders and health directors as a community partner.

As an advocate Dadger educates and communicates important issues to state policy makers.

Lewis said being in the position of a tribal governor is about creating the next generation of young leaders that will take on important roles to move the Community forward.

“When you speak up, you stand for what your people are in need of, you have to be committed to whatever their concerns are as well,” said Lewis.

The INSPIRE program was from Sunday to Friday and took the students on a tour of the many colleges and the degree programs offered through ASU. 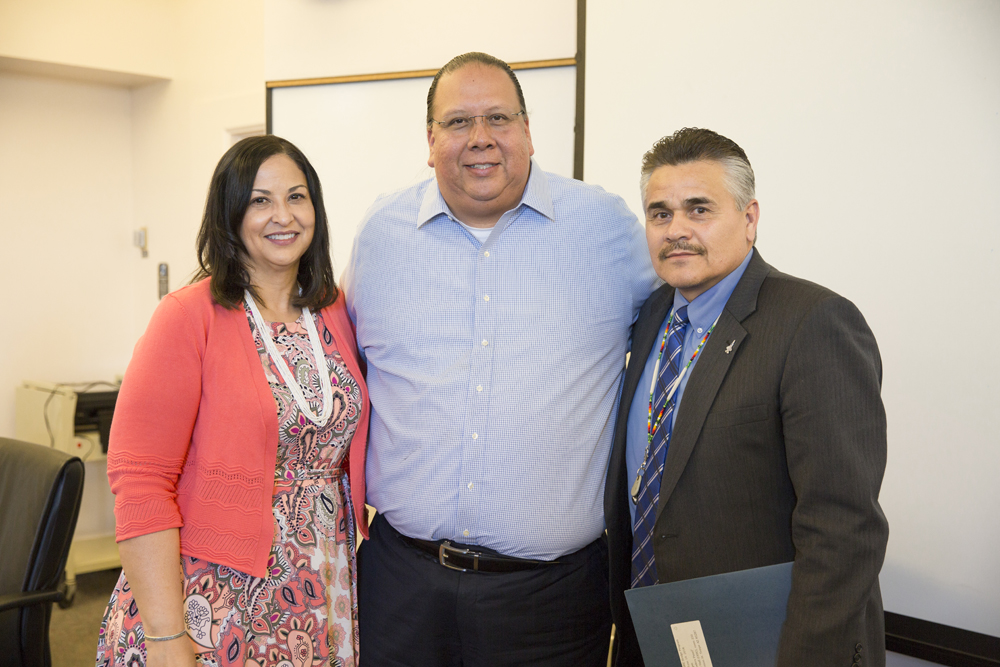 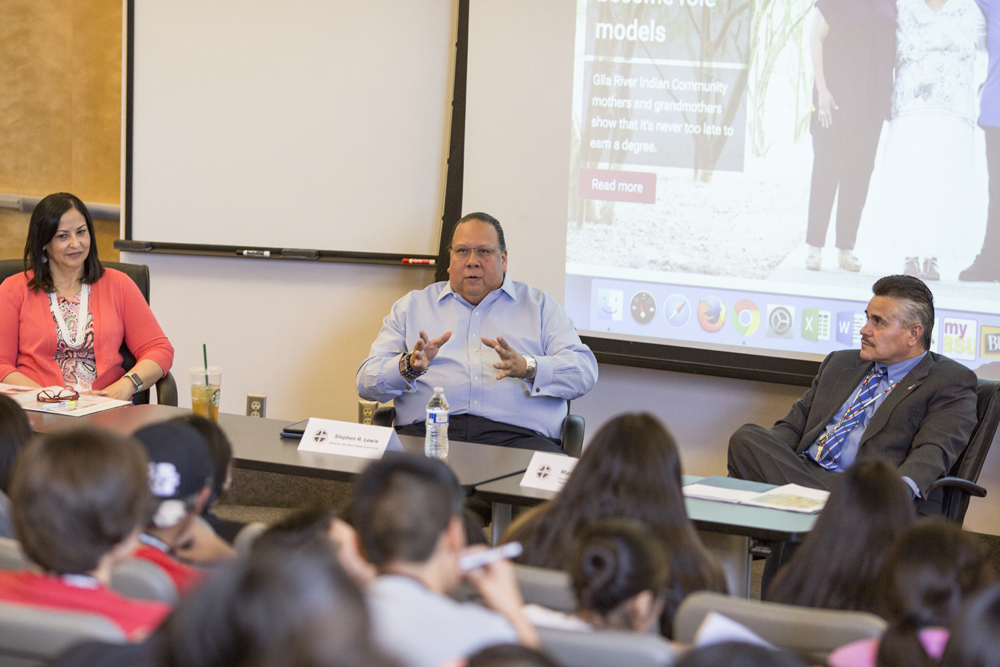