“This is going to be very exciting for our Community and is historic as well. What we’re doing for the MAR 5, for a special unique reason is something that is bringing back the flow of the river,” said Governor Stephen Roe Lewis.

Governor Stephen Roe Lewis spoke at the MAR 5 site just before turning the soil to break ground on a new development project to transform the area into an educational preserve on May 14.

Called the Gila River Interpretive Trail and Education Center, the sprawling development will offer visitors a chance to learn about the traditional uses of native plants to the area and about the importance of the Gila River to the Akimel O’otham.

“That’s the whole goal of the MAR 5 is to re-establish that historic cultural and spiritual connection between us and the Keli Akimel,” said Lewis.

He said the site was an idea driven by the Community’s desire to educate its members about how important the river is to the people and the generations that looked to it for nourishment and sustenance for decades.

Lewis pointed out that the land is healing itself, thanks in part to the MAR 5 that is recharging the underground aquifer, providing vegetation the all-important resource of water to thrive.

Lt. Gov. Robert Stone said the site is important for the elders that remember when the river flowed and how that is coming back into reality with projects like MAR 5.

“The water is running as it should within our river system and is beginning to bring life back to the river with the return of plants and wildlife,” said Stone.

Pima-Maricopa Irrigation Project Director David DeJong said it took a coordinated effort of people from various departments to get the project going.

He said the project was led by a cultural committee that included members of the Community and experts on the native vegetation to the area that identified the many species of plants.

Yolanda Elias, from District 6, was recognized as part of the cultural committee that is responsible for the identification of the native plants that serve an important role in the Community’s traditions.

She thought back to childhood memories of the river and how it played a recreational and cultural role in her family.

“I was always interested in the river and how much it provides to the people. I would remember harvesting willow with my uncle,” said Elias, “Before we could swim, there was work involved, because we would peel and strip them.”

She said her first involvement with similar projects were with the Department of Environmental Quality Aquatic Scientist Charles Enos, who introduced her to the restoration projects involving the willow tree.

From there DEQ had asked her to help write a grant letter to support the restoration effort, which also lead to an opportunity to serve on the cultural committee.

According to Lewis the project is about recognizing the contributions of Community members that have had an influential part in the return of water to the river.

In his closing remarks, Lewis said his father Rodney Lewis envisioned that one day the site could be used as a way of telling the story of people and to serve as a testament for what has been accomplished.

“[It] is symbolic of our water settlement and everything that our people have been through and fought for and have regained,” said Lewis.

Stone said, “To hear the water flowing and going back into the river is something special and to offer a place to depict what is happening, will educate Community members about what is coming back, the water.” 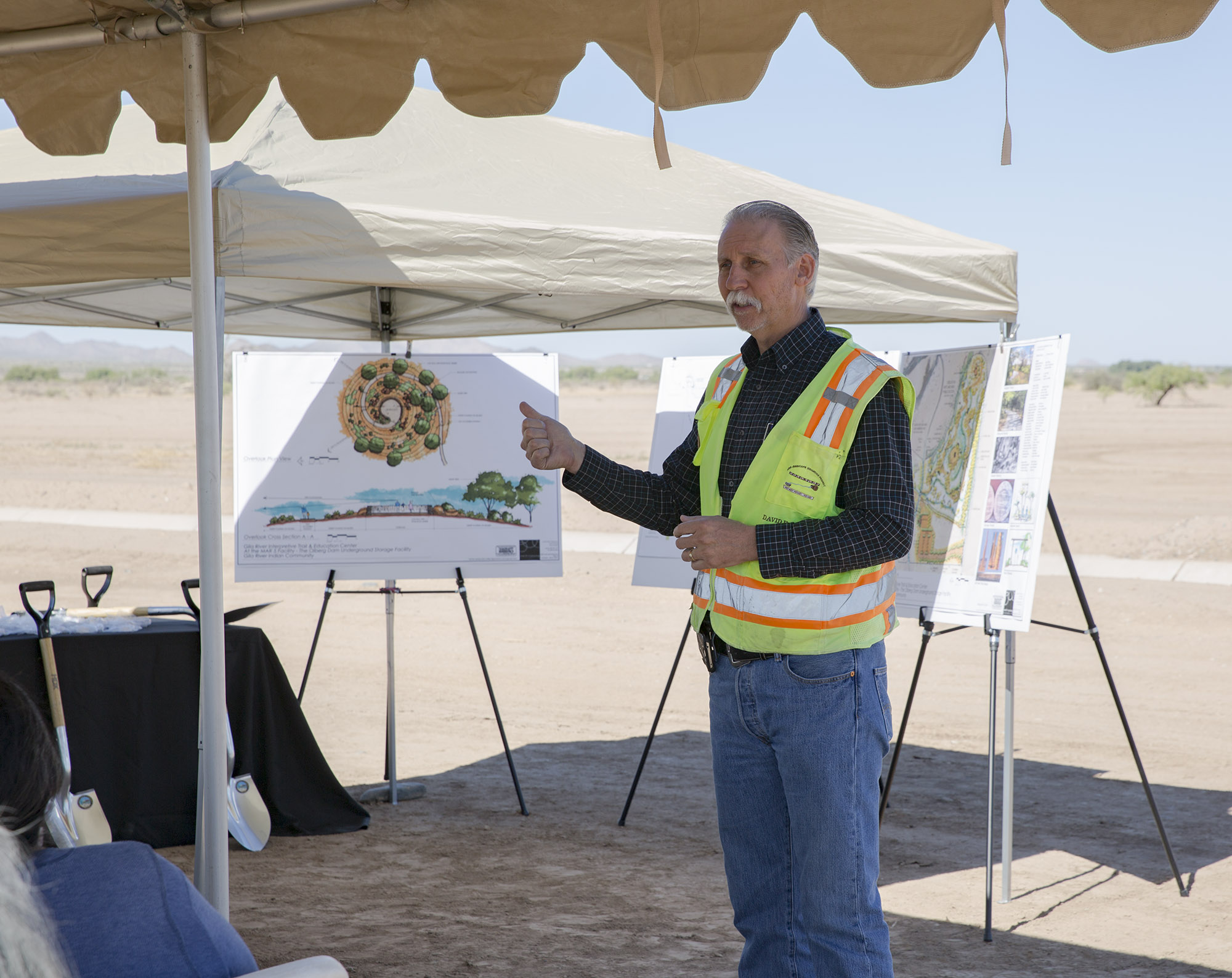 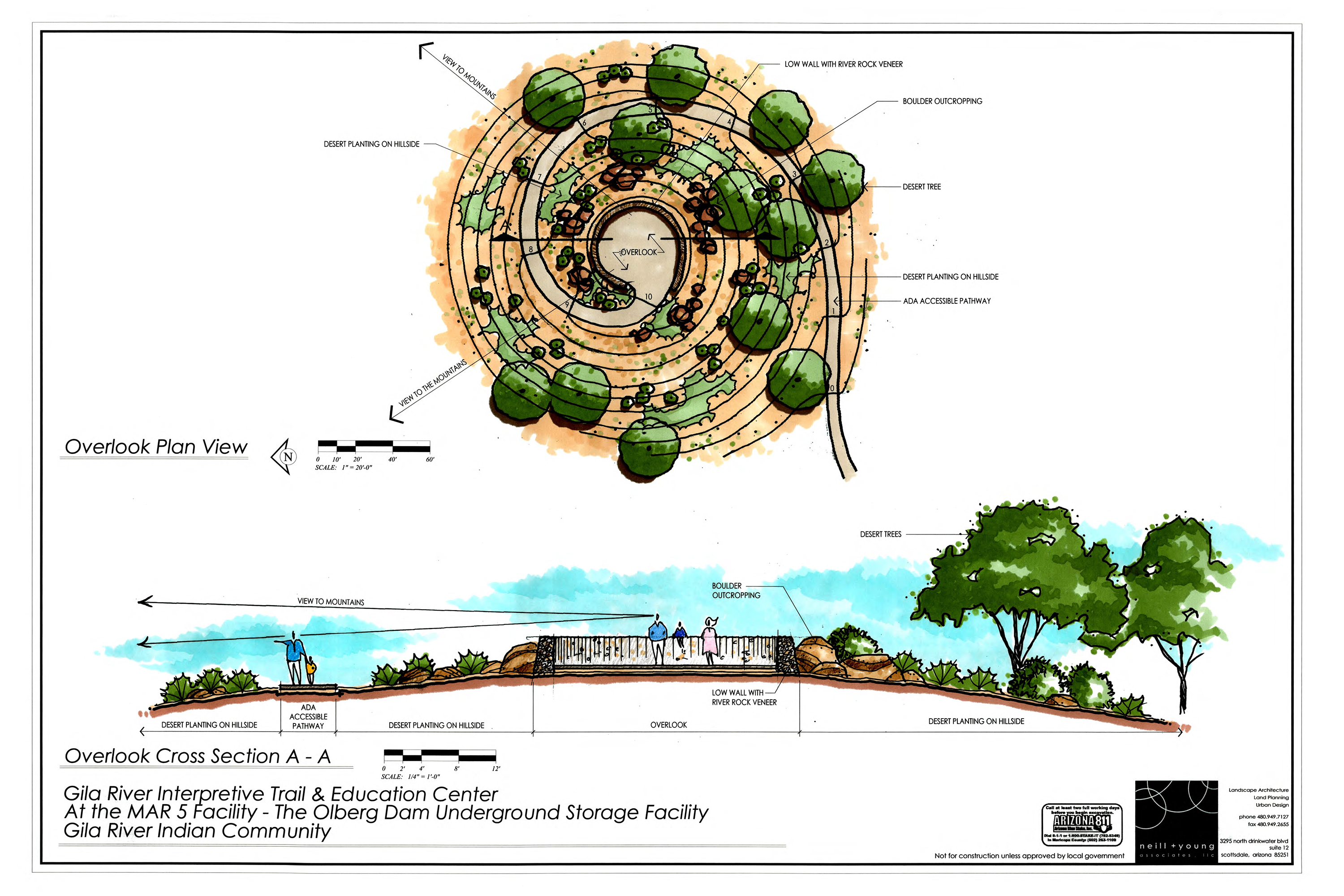 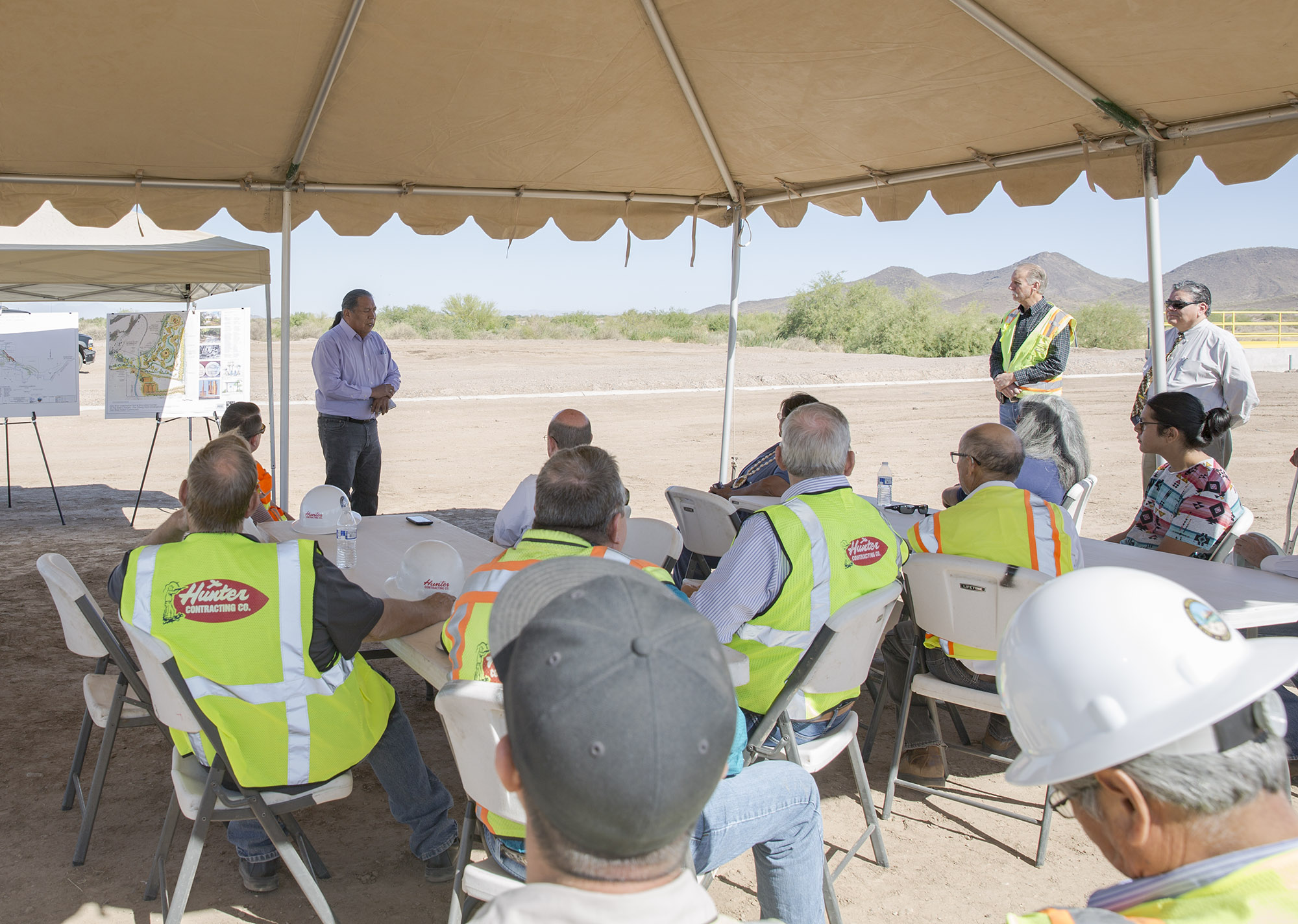