Basketball has proven to be a great outlet for these young men. They have succeeded quite a bit within these recent seasons with plenty of hard work and support from one another.

They beat the number one team in the Canyon Athletic Association (CAA) a non-profit organization that facilitates communication and organizes tournaments for charter schools, public schools and home school organizations. Through CAA, Skyline is now ranked number 1 in Division 1 – Region 1 in the state.

The team’s hope is to win the playoffs and bring home another banner and most importantly bring recognition back home to their Community.

“Nobody has the heart these young gentlemen have. We’re building character, strength, endurance; and the ability to move forward is what I’m trying to instill in them” says Athletic Director Michael Craig. “I’m proud of them. For them to give me the opportunity to coach them, that’s a blessing to me.”

Skyline’s boys basketball isn’t the only one succeeding this season. The Girls’ Basketball team did very well this season with 12 wins and 1 loss against Paradise Valley Christian School, but the team also ranked in the CAA: Division 1 – Region 1 Champs. Daveda Taylor is the coach and she points out their senior star player, Cassidy Cook who has been playing for Skyline since the sixth Grade.

Cassidy would have graduated in December 2018, but decided to stay to compete and possibly win a state championship, something that the school has never done. “She is basically the heartbeat of our team, she brings that energy every day that helps us win,” said coach Taylor. 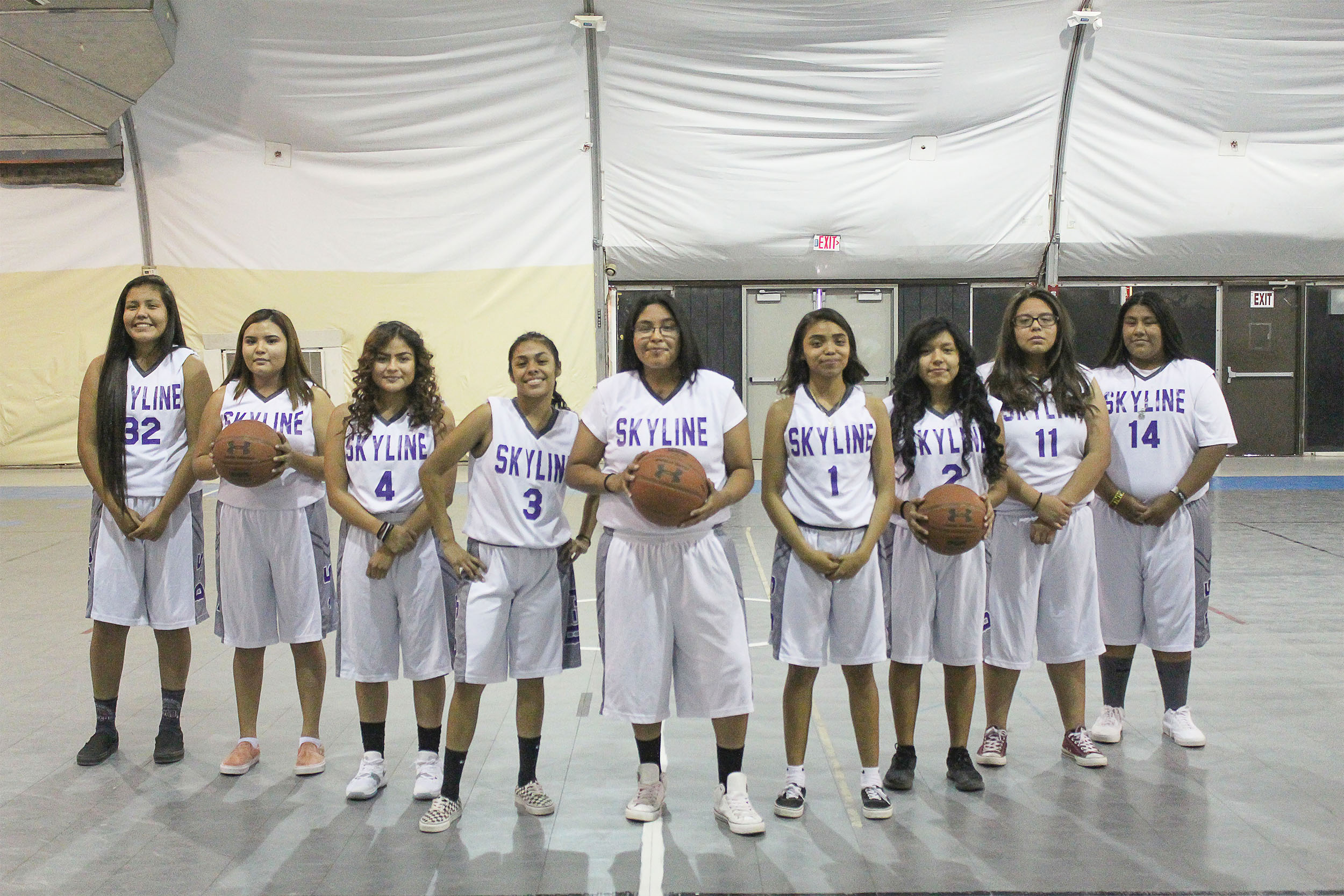 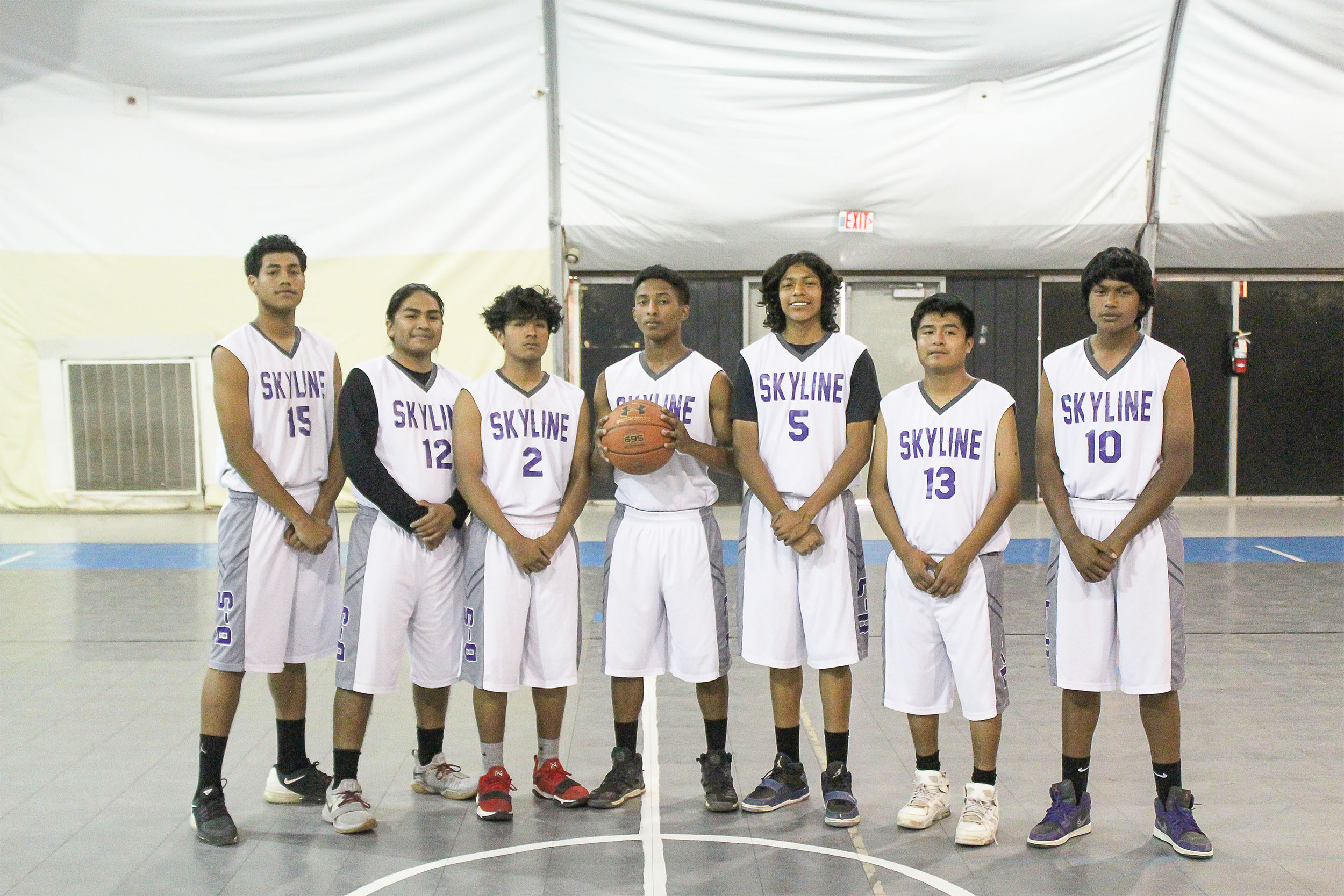