Gov. Stephen Roe Lewis served on a panel to ensure future educators in Arizona learn about its educational history and practices in Native communities at Arizona State University's Downtown Phoenix Campus. The setting was during a training on May 29 for Teach for America's new teacher cohort. The  3-day training was for 75 first-year teachers who are to be placed in schools all across Arizona. Many of the first-year teachers will teach at Native community schools, so it was imperative to learn about its history with education.

During the panel, Gov. Lewis acknowledged traumas that all Native peoples endured with the on-coming Western expansion of America.  Speaking specifically about the Gila River Indian community, he outlined everything from the boarding school era to the damning of the Gila River and the effects on the Community.  Lewis stated that, "Tribes in Arizona have only gotten the right to take over our education systems beginning in the 1970s."

Lewis continued to highlight that because Native communities now possess those rights, new developments like the Gila Crossing Community School are possible. This new school will feature a curriculum that is unique to the community, including Akimel O’otham and Pee Posh language and a STEAM (Science, Technology, Arts, and Math) program exclusive to our community. This version of STEAM will include an emphasis on agriculture and hydrology sciences to ensure the land and water are healthy for years to come.

Katie Hooten, Executive Director for Teach for America Phoenix, expressed how moved she was at a previous address Gov. Lewis delivered. She wanted to ensure that future teachers learned about the history of Arizona from a Native perspective. Hooten stated, "the goal of the panel is deepen their educational context of Arizona, so they are poised to serve their students better."

With an understanding of the educational landscape and history, the teachers will better grasp how each school differs from the next.  Also, through Gov. Lewis’ statement, he made sure students understood that, "No matter the case oppressed people always persevere."

This panel also included Arizona House Representative for District 23 Reginald Bolding, ASU Professor Dr. Christine Marin, and Mayor of the Town of Guadalupe Valerie Molina. The training was the first of many for the new cohort of teachers. This sort of training is for orientation purposes as many are from out of state. 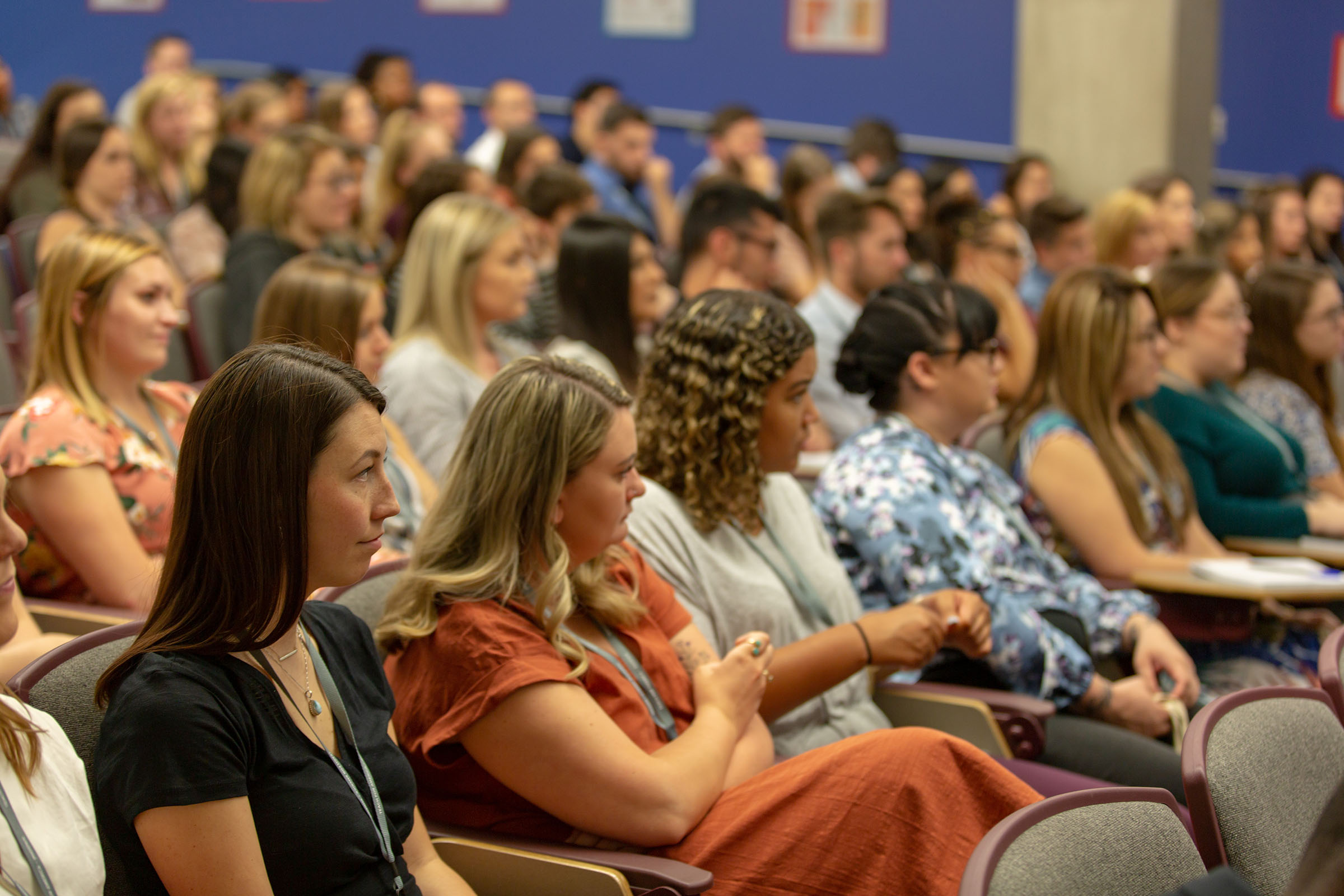 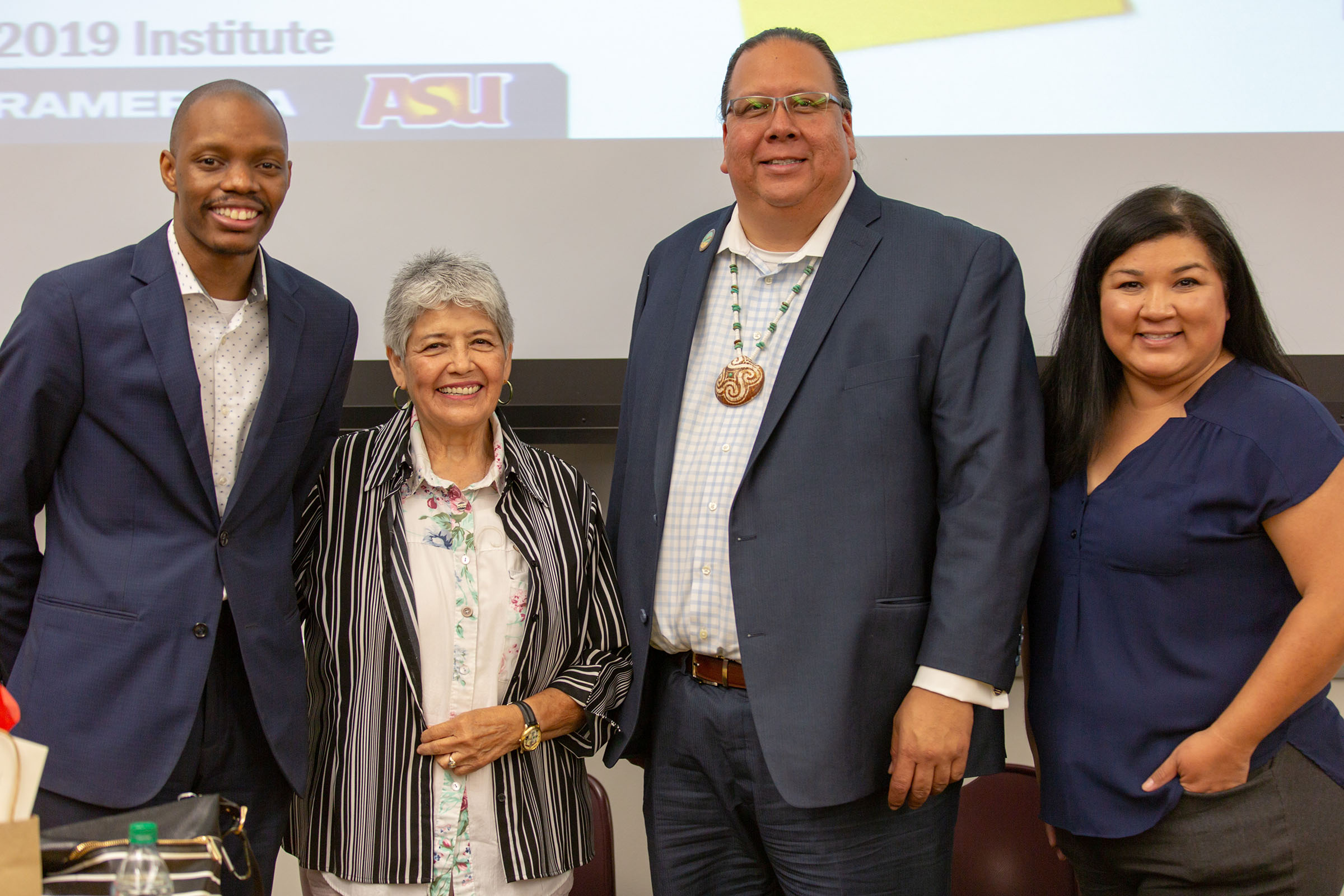