O’otham and Pee Posh culture holds birds of all types in high regard. Both tribes have passed on treasured stories and songs in celebration of birds for generations. But the Gila River Indian Community is beginning a new tradition with an annual birding event, held in conjunction with the Audubon Society.

The GRIC Department of Environmental Quality hosted its annual Winter Bird Count on Dec. 5, offering Community members a unique look at the winged wildlife in the reservation.

A handful of tour groups, led by DEQ staff and bird watching professionals, visited various nature sites across the reservation to observe birds in their natural habitats and record the different species they found.

The experts brought scopes, bird-watching guidebooks, and binoculars for everyone, and taught the guests a little bit about what kinds of birds live in or visit the region.

Charles Enos, who led a group from Komatke, said the O’otham and Pee Posh share a deep relationship with birds in their stories, traditions and songs.

With the rising sun peeking over his shoulder, Enos peered into a long-range scope for a close-up view of dabbling ducks paddling in water. After setting the sight, he invited others in the groups to have a look.

The group in District 6 visited three sites and saw a number of ducks, quail, egrets, herons and hawks, as well as a peregrine falcon. The first bird counted was a dark red cardinal outside of Komatke Market, and near the end, a little kingfisher was spotted perched on a power line.

The GRIC Department of Environmental Quality started the bird count in 1998 and it is a unique event among tribal reservations.

At the first bird count, and at each event since, “[DEQ] made sure that every young person got a bird field guidebook, they got to use binoculars and learn how to use binoculars,” said Patricia Mariella.

Mariella is the director of Arizona State University’s American Indian Policy Institute, but she was the first director of GRIC DEQ in 1995 and helped the bird count get started.

“The Gila River Indian Community is the only tribal nation in the United States to do its own bird count, and it is a fantastic event. It is widely respected throughout the United States,” said Mariella

The bird count also has scientific benefits. DEQ and Audubon members count and record the different species and quantity of each they see.

“Over the years, we track changes and trends and ... maybe relate that to some of the development or the land-use changes that are going on,” said Enos.

After a few hours in the field, all the groups met up at the Huhugam Heritage Center to recognize the cultural significance of birds with songs and dances from both tribes.

Brenda Robertson, a former, long-time District 5 Council Representative, talked about the significance of birds in Akimel O’otham culture and lore.

There are a lot of birds in the desert that the O’otham communicate with and respect, “but the eagle is different,” she said. “We have many stories regarding the eagle – how powerful, how helpful he is to us.” She then told a tale that demonstrated the strength and kindness of the eagle, about a young man who lost his family and how the eagle helped him find them.

“The Community has deep ties to the birds from thousands of years back,” said Enos. “Birds, in a lot of ways, directed the life of the Akimel O’otham. ... And we’re kind of getting that connection back, here with the bird count [where] the older members can tell their stories and connect with the younger people through birds.” 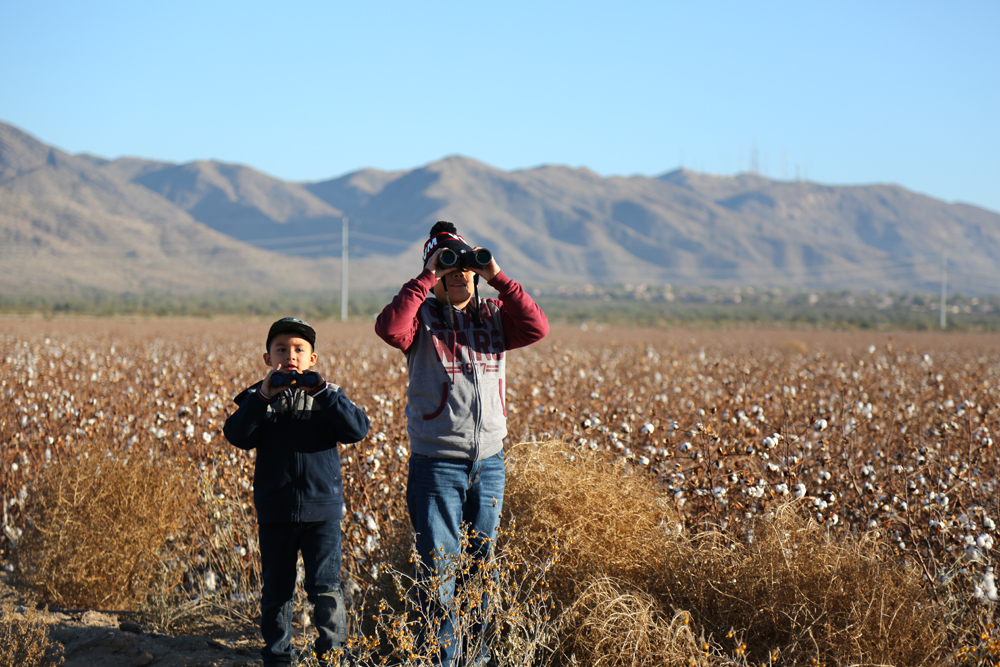 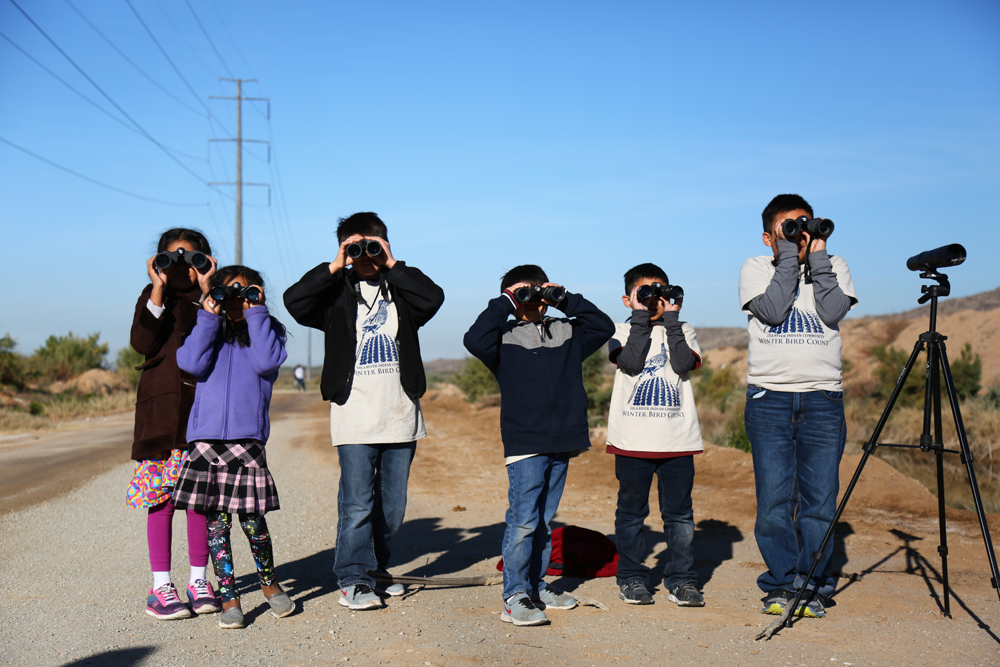 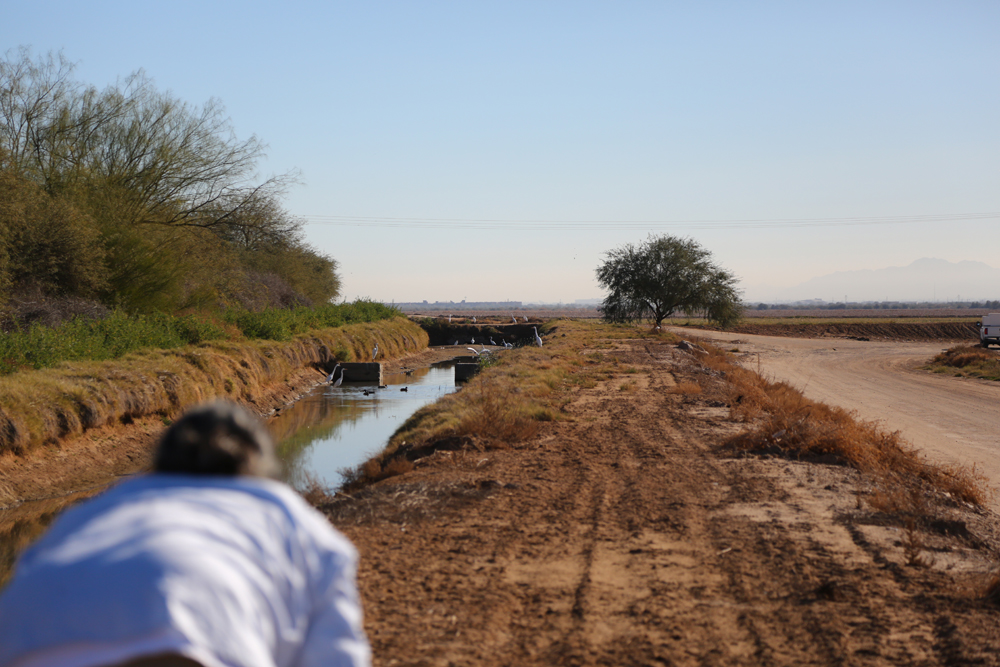 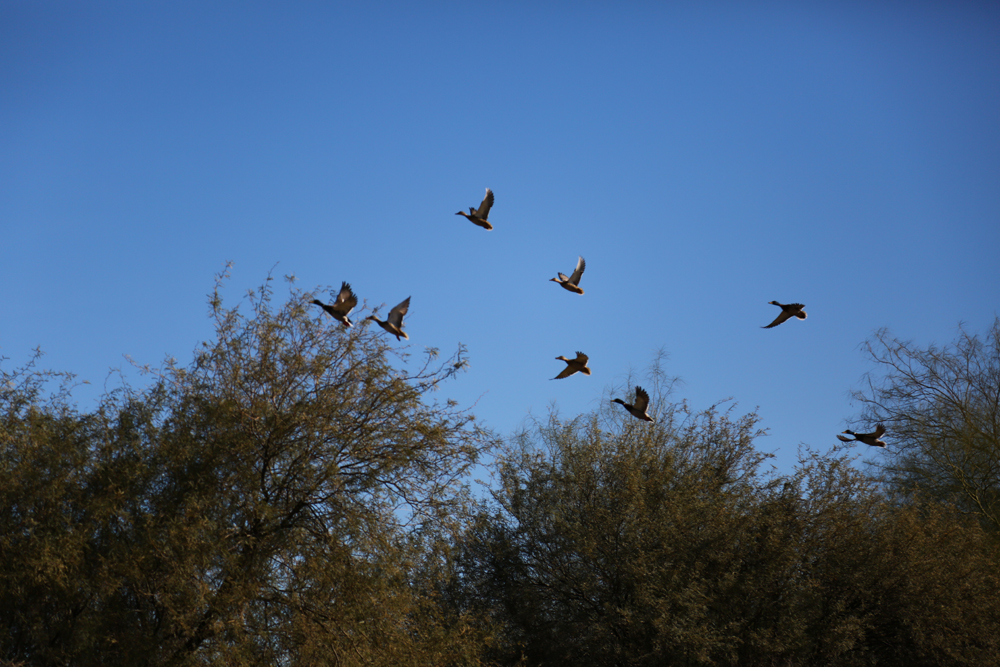 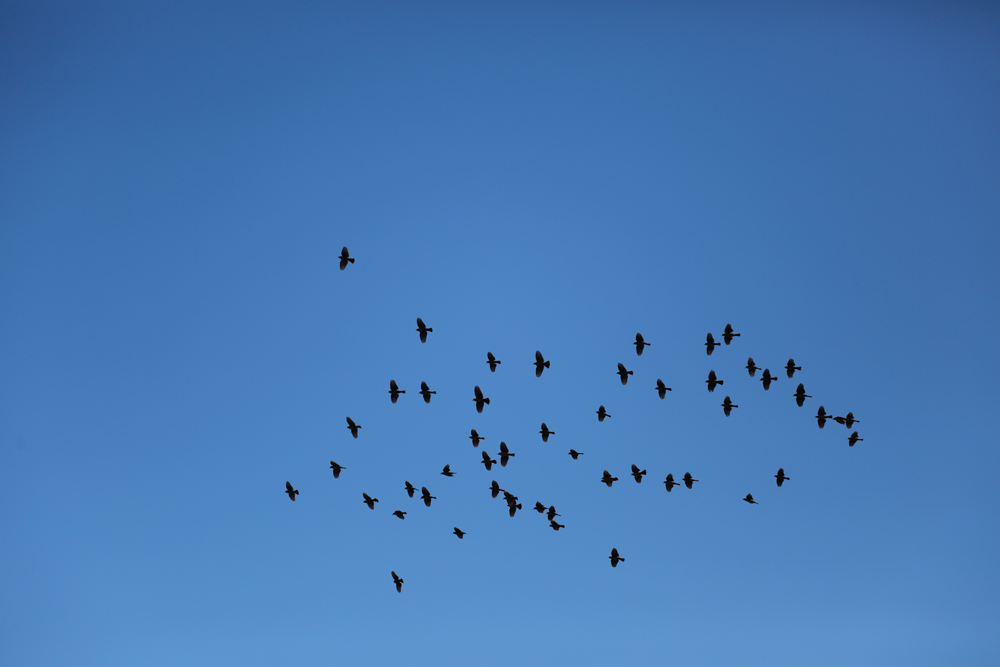 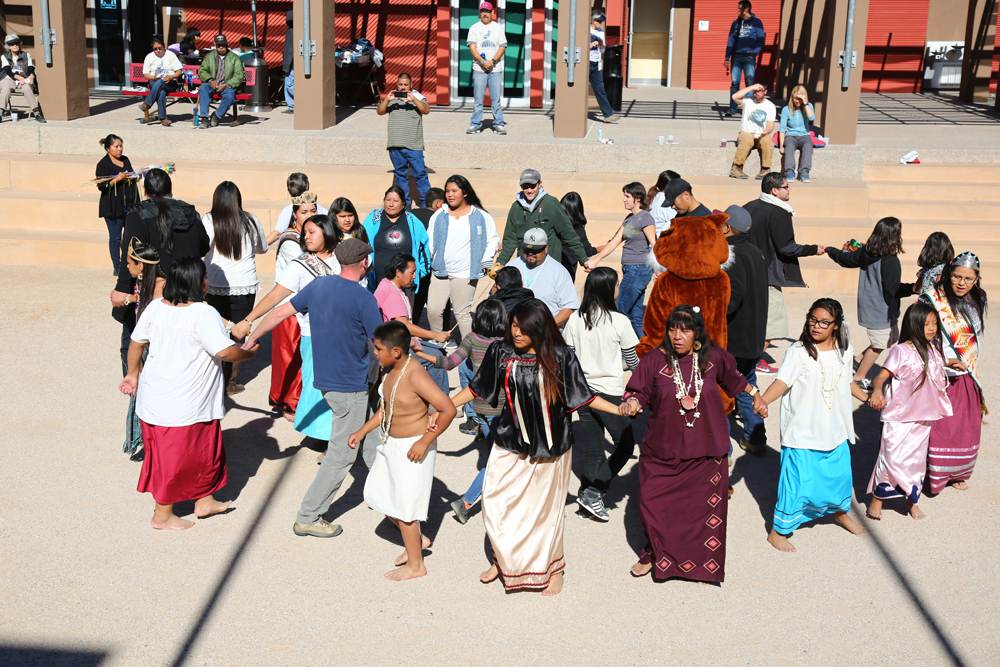 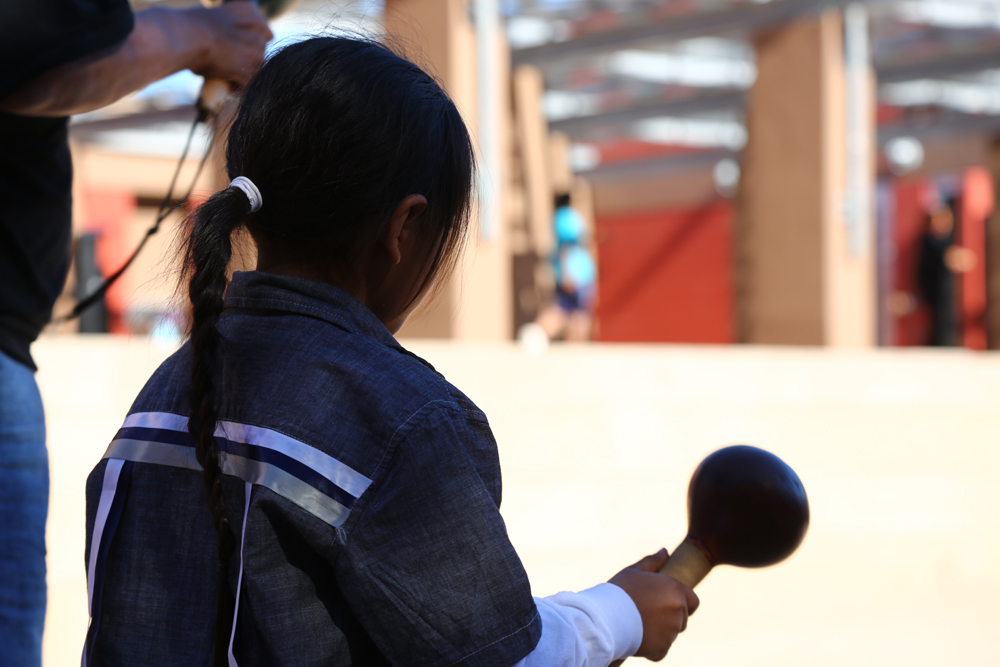