GRIN Articles > Korean War Veteran: “Honored That I Could Serve My Country”

Korean War Veteran: “Honored That I Could Serve My Country”

Reuben Jenkins is a humble man with a heart for service, who dedicated his life to God and country.

The 85-year-old combat veteran, who over half a century ago could be seen diving into the Korean battlefield from the sky above, is a passionate supporter of veterans’ rights and spends his days honoring those others who fought for their country and for freedom.

Jenkins enlisted in the Army in 1952, during the Korean War. He was assigned to the 11th Airborne 187th Regimental Combat Team (aka “Rakkasans”) and was sent straight into battle after basic training.

“We were mostly stationed in Japan and then when they needed us over in Korea, sort of like a punch…they’d send us over and we’d do what we had to do,” Jenkins said.

The war was brutal, he said, but he survived by trusting God. “When you go into a combat zone, you’re always afraid about maybe you’re going to get killed. … So, you just put everything in God’s hands. I prayed a lot…and my prayers were answered because I came back without a scratch. So I’m thankful for that.”

Jenkins was on the front lines of the battle when he heard the sudden call for the cease-fire. It was July 27, 1953.

During his time in Korea he was promoted to Staff Sergeant. A few months after the cease-fire, Jenkins re-enlisted for another three years and was stationed for a short time in Germany. Jenkins left the service in March of 1957, but his heart continues to pour out for those who fought and died in the line of duty.

“I was proud and honored that I could serve my country when they needed me,” said Jenkins.

Life is challenging for any veteran adjusting to civilian life. When he returned home, Jenkins said, “I ended up on skid row for a while, but because of my Christian upbringing, I was able to overcome that.”

“I was brought up in all that,” he said, “so [it] helped me out with the problems I got into when I was in the service.”

After getting out of “skid row,” he found a career in the warehouse and shipping industry. He worked in Los Angeles for nearly 40 years until he retired in 1992.

Jenkins was raised primarily in the Prescott Valley and attended the Presbyterian Indian Training School in Tucson. He graduated in 1950 and after one year at Haskell Institute (now Haskell Indian Nations University) in Lawrence, Kan. he enlisted in the Army.

Reuben is the oldest in his family. His father was Lloyd Jenkins (Hopi) and his mother was Elizabeth Bread (Pee Posh from GRIC District 7). He had a number of siblings and three of his brothers also went into the service. His brother Irvin Jenkins joined the Marine Corps and also fought in the Korean War. Brothers Danny Jenkins and the late Robert Porter fought in the Vietnam War with the Army and Marine Corps, respectively.

Today, Danny is the leader of the Pee Posh Veterans Association, of which Irvin and Reuben are members.

Jenkins has dedicated his life to honoring the memory of “those that gave their life, made the supreme sacrifice...for what they believe in.” He honors veterans through prayer and by attending ceremonies in their honor. He likes the Pee Posh Veterans Association because it is an organization as dedicated to honoring veterans as he is.

“Honoring veterans and giving them the burial that they deserve, that’s what makes me feel good because they deserve it,” said Jenkins.

The PPVA attends dozens of events each year, from parades to funerals and attend ceremonies in other tribal communities across the state. At 85, the long parades and all-night ceremonies aren’t easy, but Jenkins is happy to offer his services as long as he can and still prays every night for the country and its warriors. 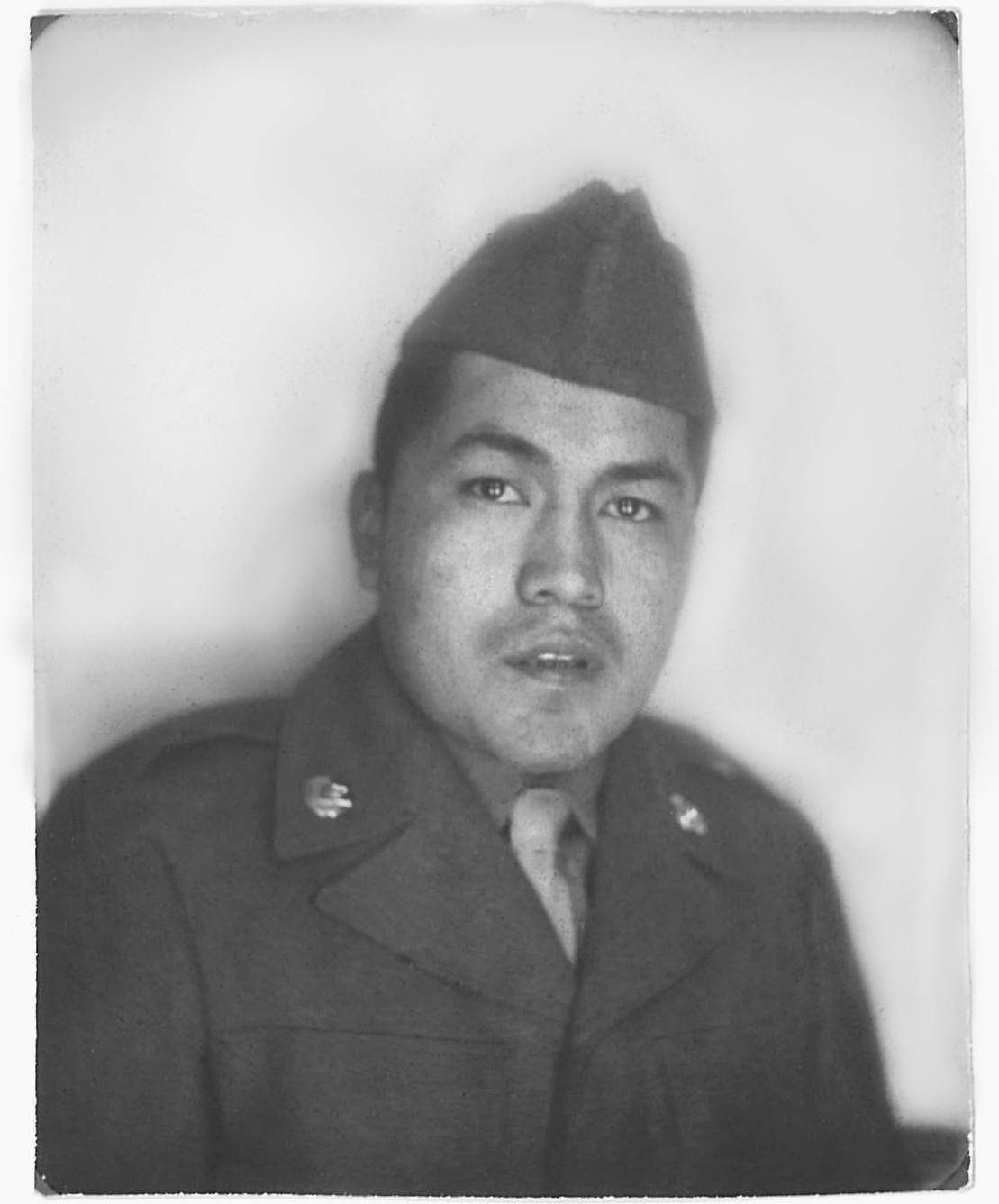 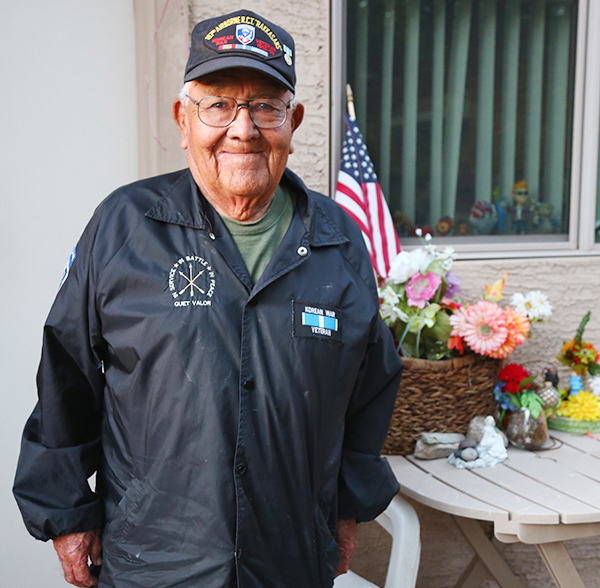