The Force Awakens at Annual River of Lights Parade in Sacaton

With the release of the new Star Wars film just days away, the theme of the night was “The Christmas Force Awakens.”

Gov. Stephen Roe Lewis led the march and wished Community members a happy holidays from behind a mask of the new Star Wars villain Kylo Ren.

Santa brought up the rear in a Gila River Fire Department engine, presumably because there wasn’t enough snow in Sacaton for his big red sleigh.

After the parade, Santa took gift requests from children at the Sacaton Wellness Center. This wasn’t the last chance to see the big guy before the big day. Santa will be at the Vah-Ki Multipurpose building for breakfast on Saturday morning, Dec. 19. All are welcome! 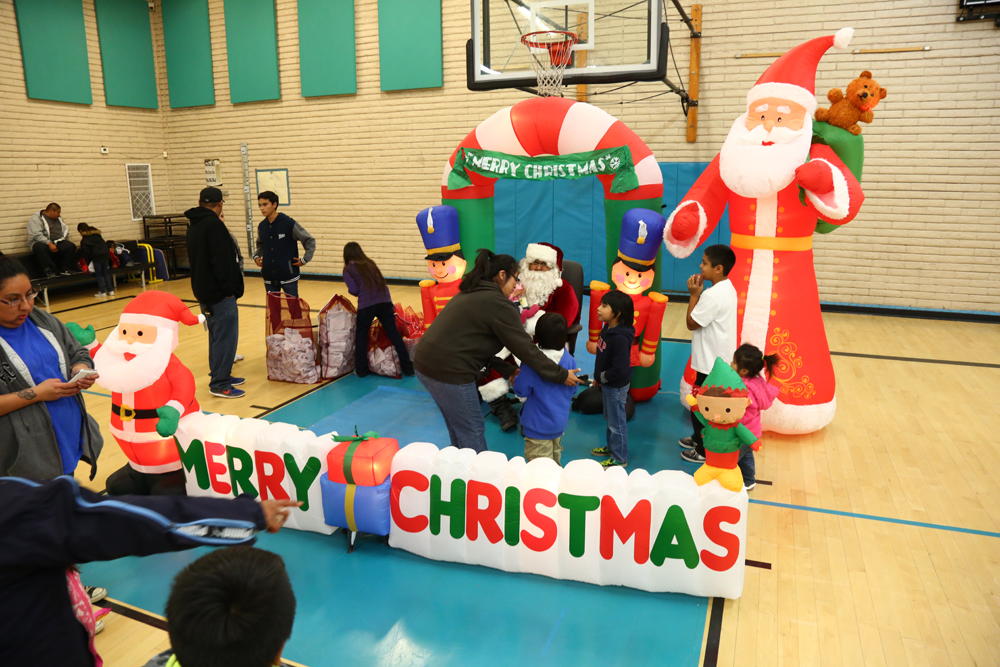 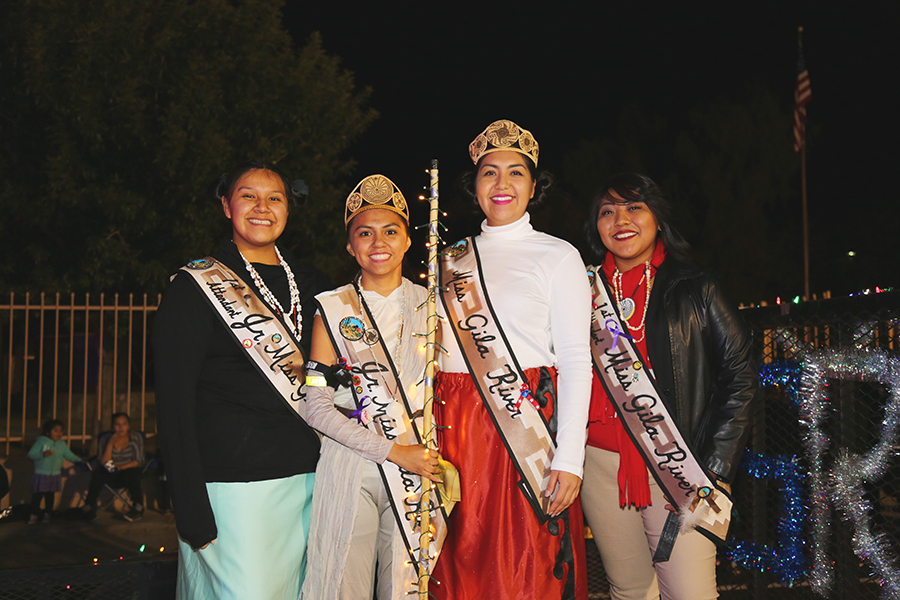 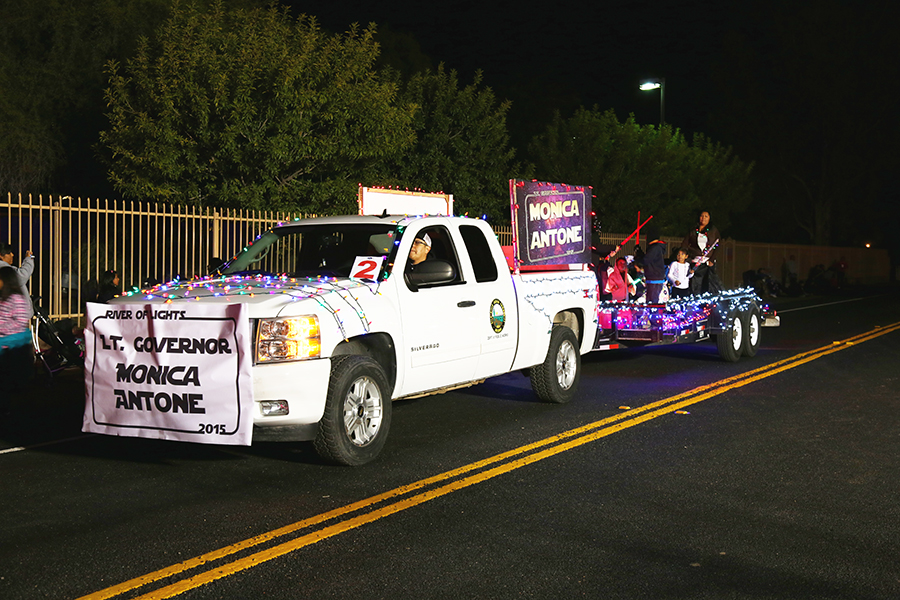 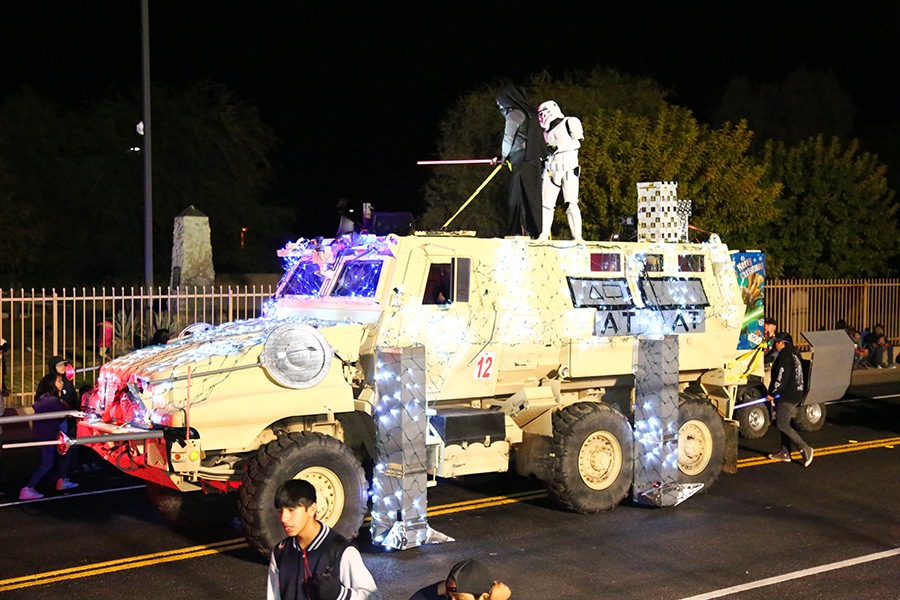 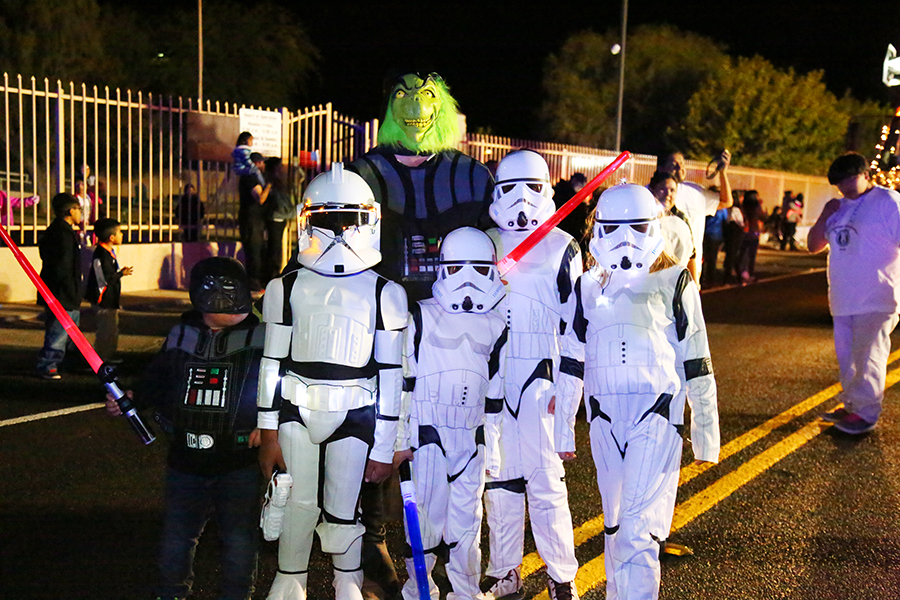