SMS students may have entered the school’s gymnasium thinking they were just going to see another humdrum educational show, but were soon clapping along to the catchy beats and laughing out loud to the show’s highly entertaining live demonstrations.

FMA Live! Forces in Motion is a stage show sponsored by Honeywell and NASA supporting their science, technology, engineering and math (STEM) education program. The show, which is currently on a 10-week tour and has preformed for almost half-a-million students since its 2004 inception, is a hands-on spectacle that enlists the help of student volunteers, teachers, and the audience to take part in the live demonstrations.

“It’s completely exciting and energetic,” said John James, FMA Live! show captain. “It is very rewarding to see the kids getting into the music and dancing.”

And energetic it was, with students launching themselves from a springboard onto a Velcro wall, teachers wrestling one another while wearing sumo suits, and even SMS Principal Phillip Bonds sitting under a vat of applesauce as students slingshotted balls at targets, triggering the release of the slimy fruit-based snack.

However, the show is not only entertainment, it’s main focus is to teach students about physics, more specifically, Newton’s three laws of motion.

“For example, [we use] Newton’s second law, force equals mass times acceleration, F=ma, which is where we get [the show’s] name,” said James. “We use two different demonstrations [for this]. One of our student volunteers comes up to kick three different sized soccer balls, which illustrates that by using the same amount of mass and acceleration, their force of kicking the soccer ball has to somehow change in order to kick a larger mass,” he said.

The end goal of teaching science, technology, engineering and math to America’s middle school youth is to inspire them in pursuing careers in those fields.

“Many of today’s engineering challenges will be solved decades into the future by the next generation of engineers and scientists,” said Honeywell Hometown Solutions President Mike Bennett in a Honeywell news release. “To prepare students to become tomorrow’s innovators, Honeywell invests in programs like FMA Live! to ignite that spark of inspiration in fun and relatable ways.” 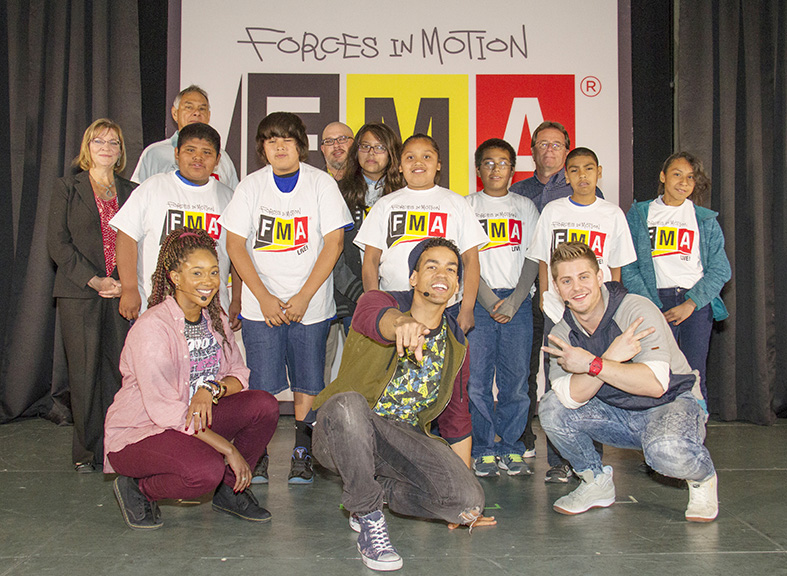 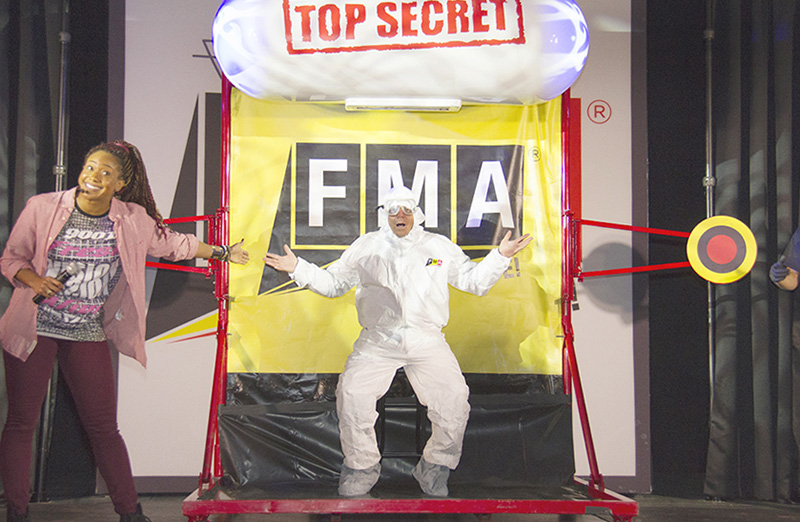 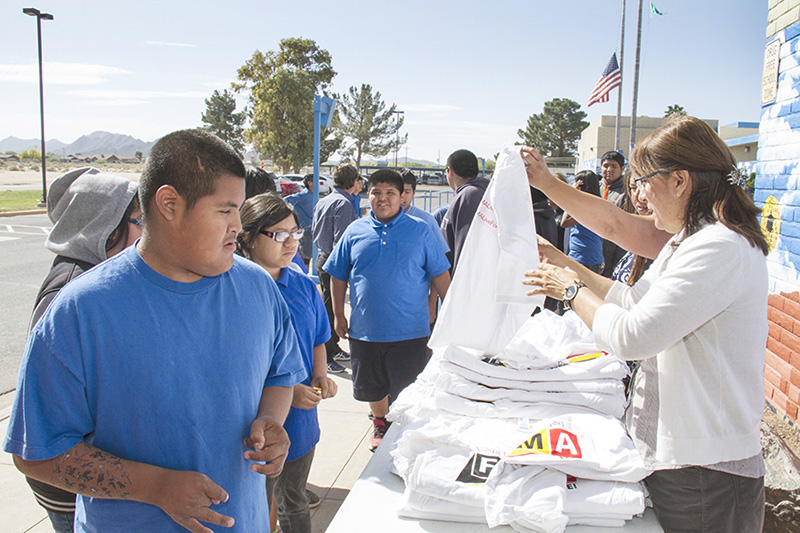