As part of World Water Day, a Water Summit was held at the White House, March 22, to direct attention to water issues, foster ideas and formulate action in the face of climate change.

Gov. Lewis also discussed the Community’s managed aquifer recharge site. “This facility, and future facilities like it, not only restore riparian habitat in the Gila River, but also recharge our underground aquifer ensuring that we have a healthy groundwater supply that can be used for agricultural purposes,” said Lewis.

“We want to be at the table. At our hearts, we’re stewards of the land. When we start talking about innovation, we have very innovative solutions to water management,” Lewis said.

The Community controls the largest individual share of CAP water, 311,800 acre-feet, and is concerned that a plan to reduce CAP water deliveries to conserve water in Lake Mead could disproportionally impact the Community.

The White House stated in a news release, that the Water Summit was partly in response to recent events, including the water-quality crisis in Flint, Mich., drought in the West, and flooding in the Southeast. On a more national level, the White House said many communities across the United States facing water challenges have cost the country billions of dollars and affected millions of people’s lives. Additionally, communities affected the most typically have a minority population, are poor, and live in rural areas.

In response to these issues, which also span the globe, over 150 external institutions joined the U.S. Federal government in announcing new endeavors to further improve water sustainability in the U.S. through improved water resource and infrastructure management.

A few of the endeavors, according to the White House news release, are listed below; 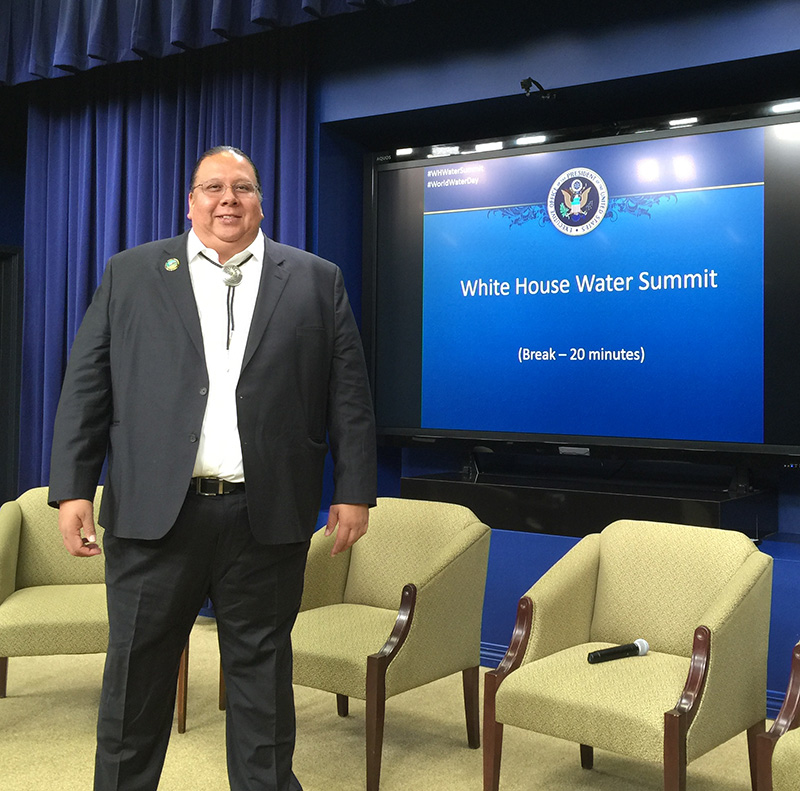 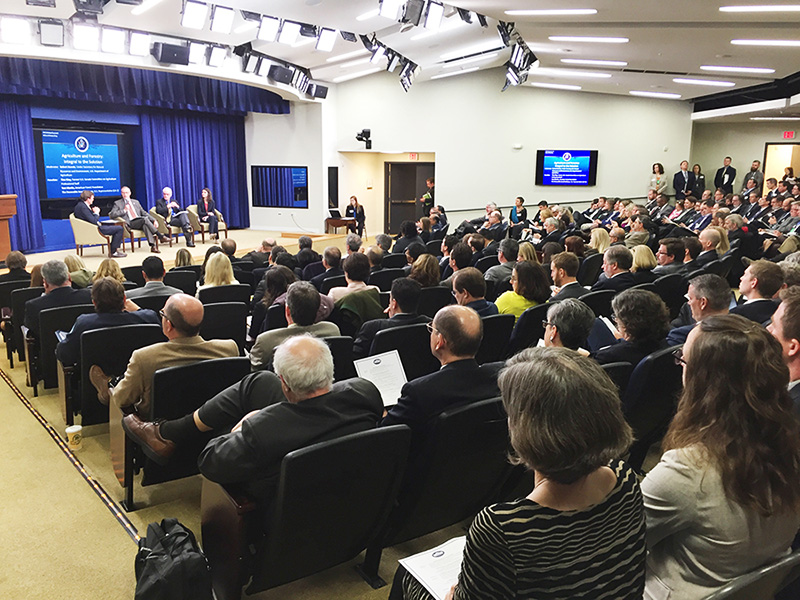