Arizona State Senator Carlyle Begay (R), a representative of the Legislative State District 7, went before the Gila River Indian Community Council during a regularly scheduled meeting to talk about his bid to run for Congress and to represent 1st Congressional District of Arizona on March 16.

If Begay wins a seat on congress, he plans to create more opportunities for young American Indians to be in positions of change and for improvements in the tribal education system.

Begay noted his track record of promoting higher education opportunities for American Indians through initiatives he has sponsored and for increased health care for tribes, including increased cooperation between tribal and non-tribal governments on key issues. 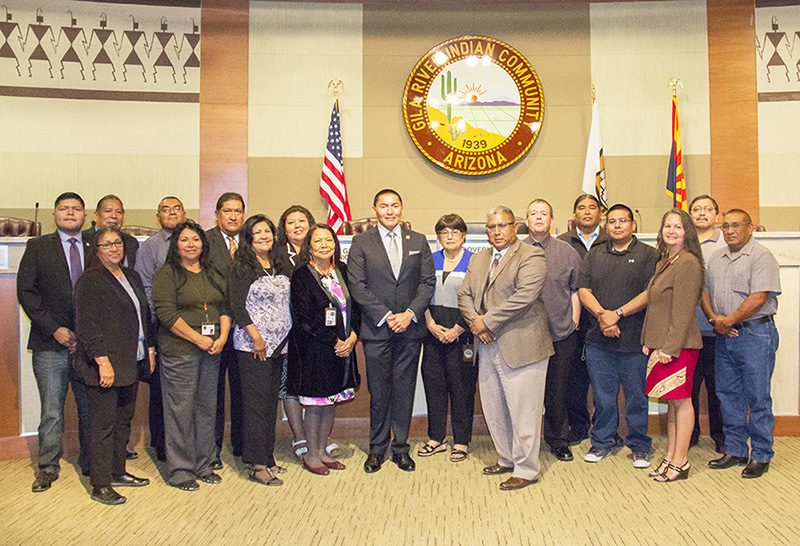