Students get out of the classroom and into Symphony Hall

Students from the St. Peter Indian Mission School visited the Phoenix Symphony Concert Hall to hear musical scores of Tchaikovsky, Beethoven and John Williams during the “Express Yourself” symphony for the schools day on March 23.

The “Express Yourself,” symphony concert day is the culmination of the “Symphony for the School – Classroom Concert Series” education outreach program, which in the past has visited St. Peter Indian Mission School.

The Office of Special Funding Program Administrator, Cheryl Pablo, said the Phoenix Symphony Music Education Partnership was made possible by funding provided by the Community.

The grant was able to make the education program possible, allowing them to bring a variety of orchestral music to each of the five schools they visited.

On the day of the “Express Yourself” event, the St. Peter Indian Mission School students joined other schools from around the valley filling the lower concourse of the symphony hall.

Casper said the event is to explore some of the greatest composers that expressed their thoughts, emotion and vision through music.

Carey provided an interactive experience for the students like making the sounds of rain, thunder and wind through the clasping of hands or rubbing them together to make whirlwind effect.

Beethoven’s 6th Symphony, 4th Movement was just one of the musical scores used to illustrate the fury and excitement of a thunderstorm and how he interpreted these observations through music.

Carey explained how music can be inspired by the environment, an affection or attachment to a place or thing and can incorporate other forms of art that are integrated to create imaginative compositions.

To end the event a musical score from Star Wars was performed to demonstrate how music it is used to set the tone of a particular scene in a movie or to emphasize the importance of a character. 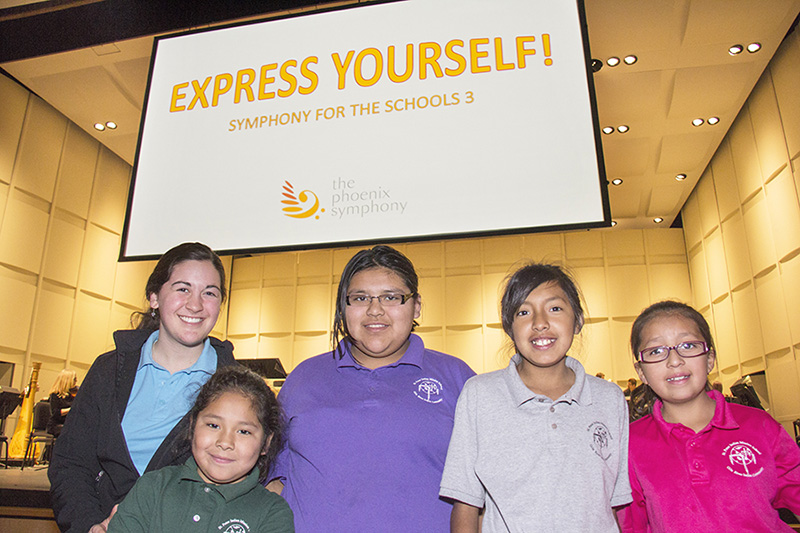 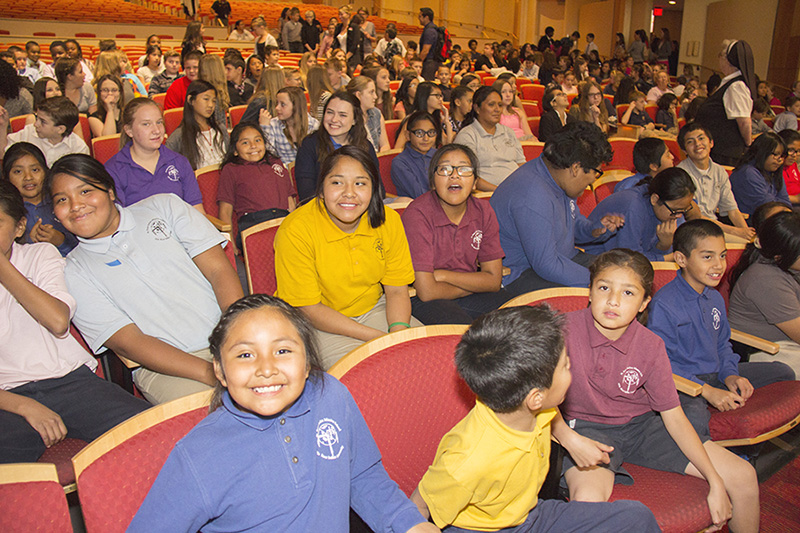