Sacaton became the center of attention for Gila River Indian Community’s up-and-coming basketball stars, April 8 and 9, as Community members from all seven districts gathered together for the annual Sac City Jam basketball tournament, pitting the talented athletes against one another in a tournament full of fast breaks, slam dunks, and spirited competition.

The tournament began at the Gila River Wellness Center and the Boys & Girls Club – Sacaton Branch on April 8, continuing throughout the day of April 9, with 16 boys’ teams and 8 girls’ teams going head-to-head in the fast-paced basketball action.

On the evening of April 8, the District 6 Komatke Kings took to the court facing Hashan Kehk. The Kings swiftly gained the lead in a game initially appearing lopsided, however, Hashan Kehk found their stride and began to pile on the points as the game clock ran down.

Hashan Kehk players punched through the King’s defense with less than one minute left in the game, bringing the score to 47-47 and overtime.

And while the Kings won the game in overtime and eventually took the tournament, the highly competitive game was typical of the talent found on display on the courts of this year’s Sac City Jam tournament.

Listed below are the top three teams in their respective tournaments: 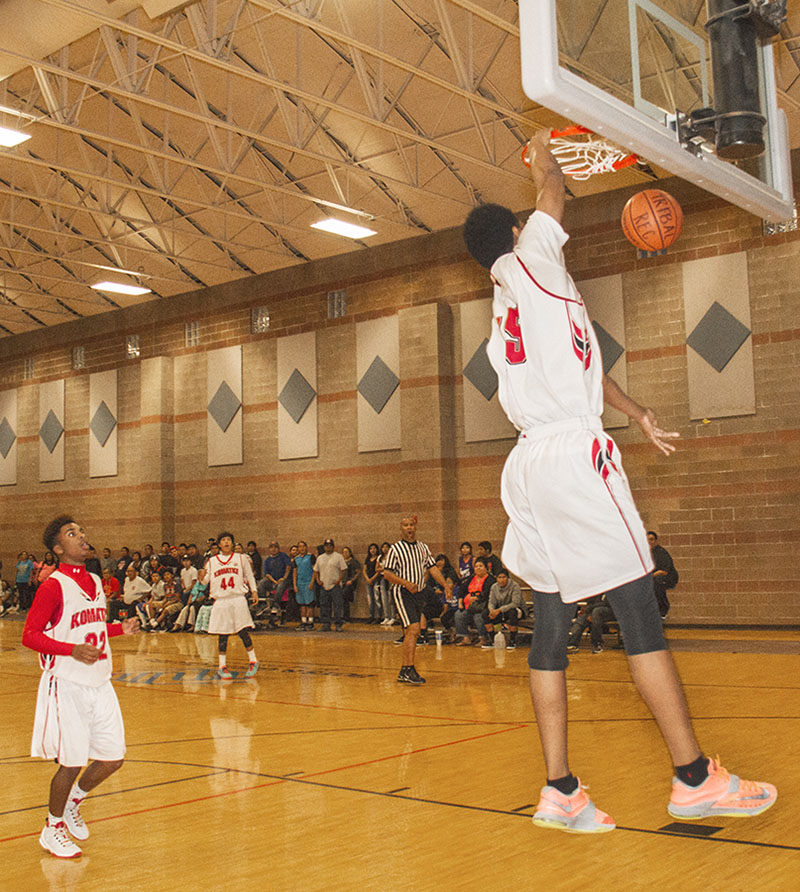 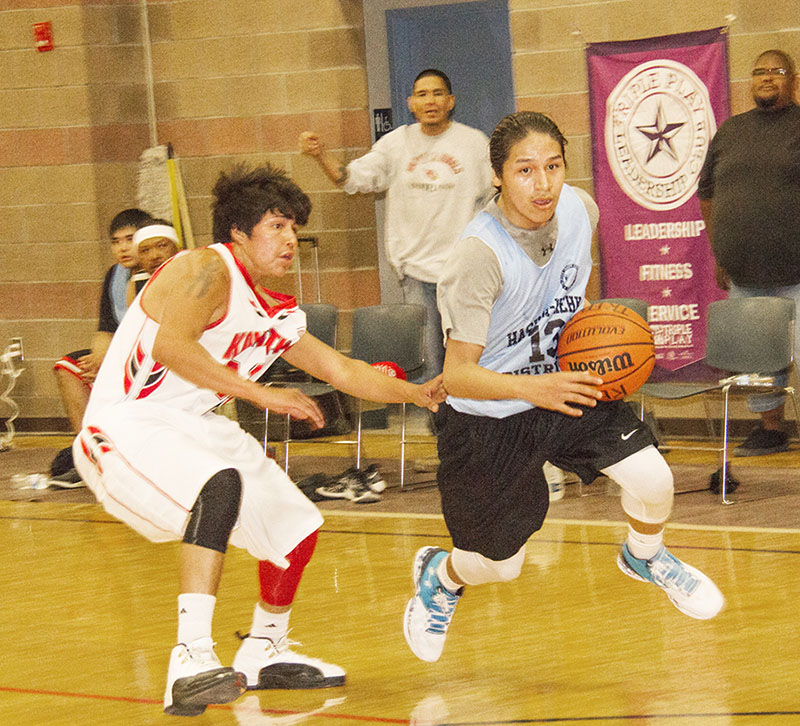 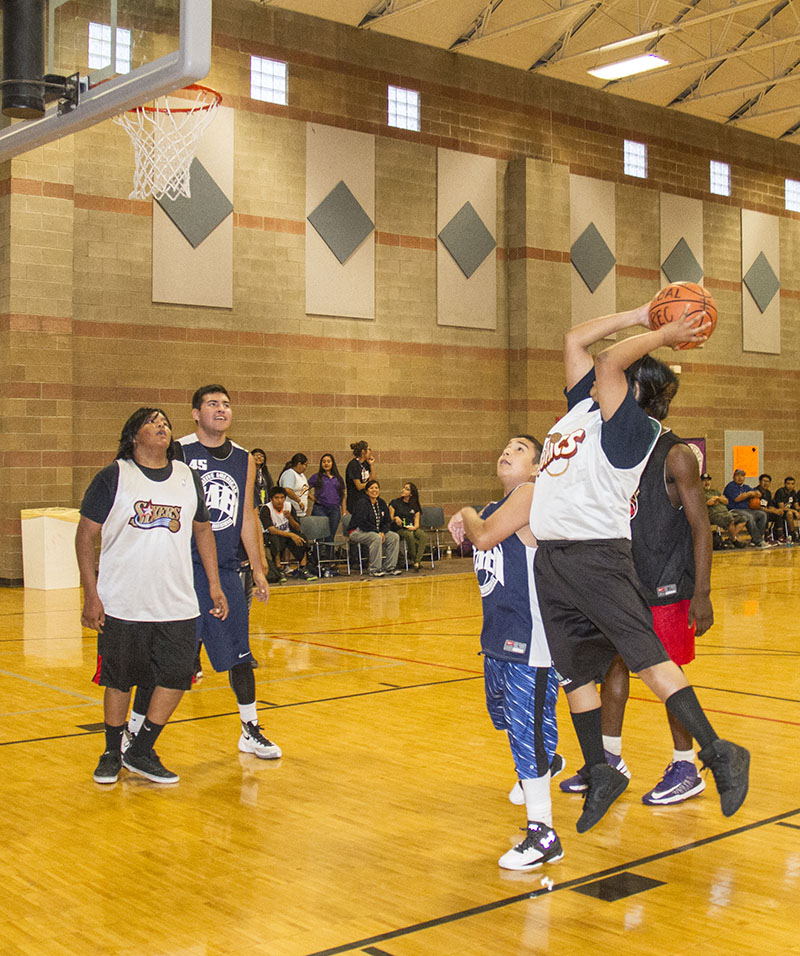