The Employment & Training Department ended its Youth Summer Program with a banquet July 22.

Every summer, the program offers job opportunities to GRIC teens at local businesses, GRIC entities and tribal departments. Over 100 students make valuable use of their time between school years working from June to July at places like the service centers, the governance center, and even the police department.

During the course of the program, students also learn valuable skills like resume building, job interview skills, and financial management.

The program is managed by E&T staff and funded by the federal government’s Workforce Innovation and Opportunity Act.

The Gila River Police Department features the most consistently popular worksites with its Cadet Program. There, students learn what it takes to become a police officer, the functions of the department, and respect for the community they serve.

“Another area that we recognized this summer was the Community Garden Program with Norman Wellington,” said WIOA Training Coordinator Eulonda Martinez.

Three youth workers helped maintain the garden, where Wellington taught them about planting, soil, composting, working with other gardens, different types of feed, when to plant, when to water, and livestock like horses, pigs and chickens.

At the end-of-summer banquet, keynote speaker Frantz Beasley shared an uplifting message of positive thinking and self-worth. Beasley is known for his work with the non-profit organization AZ Common Ground, which aims to combat prison/jail recidivism and instill leadership qualities in Arizona youth.

The banquet also highlighted the Employment & Training Department’s Indian Nations Camp, which took place from July 9 – 15 at Mingus Mountain near Prescott. Students return to the camp year after year because of the positive energy they find there.

Wellington, who runs the Community Garden Project for the Gila River Irrigation and Drainage District, was named as the program’s Outstanding WIOA Summer Youth Employer.

Tristan Kirkpatrick, who worked at Kowee Coffee in the Governance Center, was named the Outstanding WIOA Summer Youth Worker.

Reuben Ringlero’s Film 101 class created their own short film from scratch and presented it at the end-of-summer banquet. More than a dozen students learned the basics of filmmaking from beginning to end, including writing, collaborating, set design, camera operation, lighting, acting, directing and editing.

All of the students in Tillie Pratt’s O’otham Language and Culture Class introduced themselves in O’otham and talked about what they learned in the program. The class takes students on a number of field trips during the summer to other Native communities and museums like the Heard Museum and the Arizona State Museum. While in Sacaton, they learn the traditional art form with gourds. 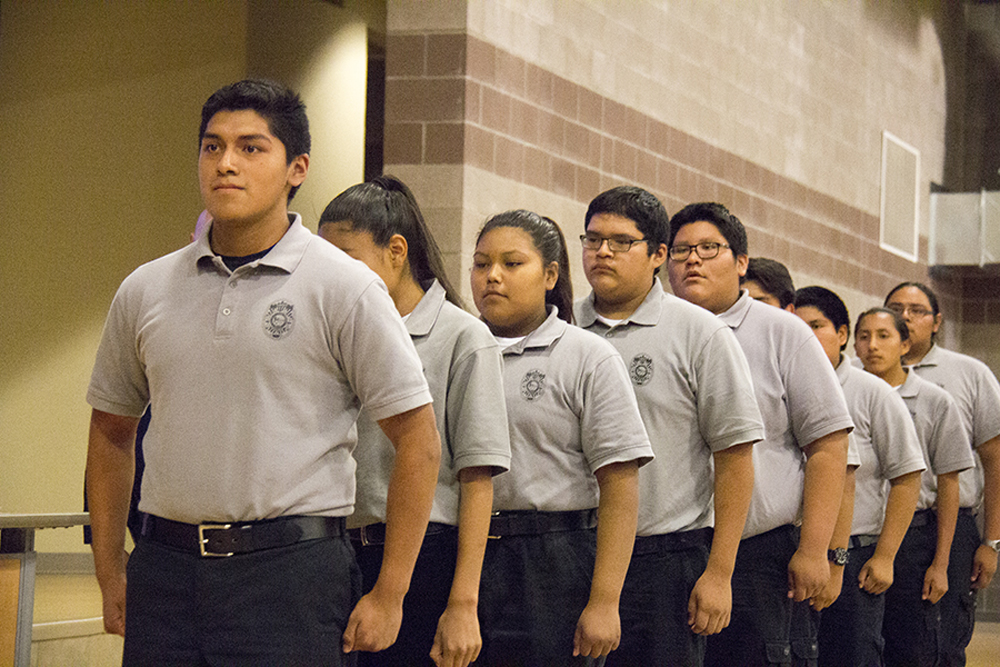 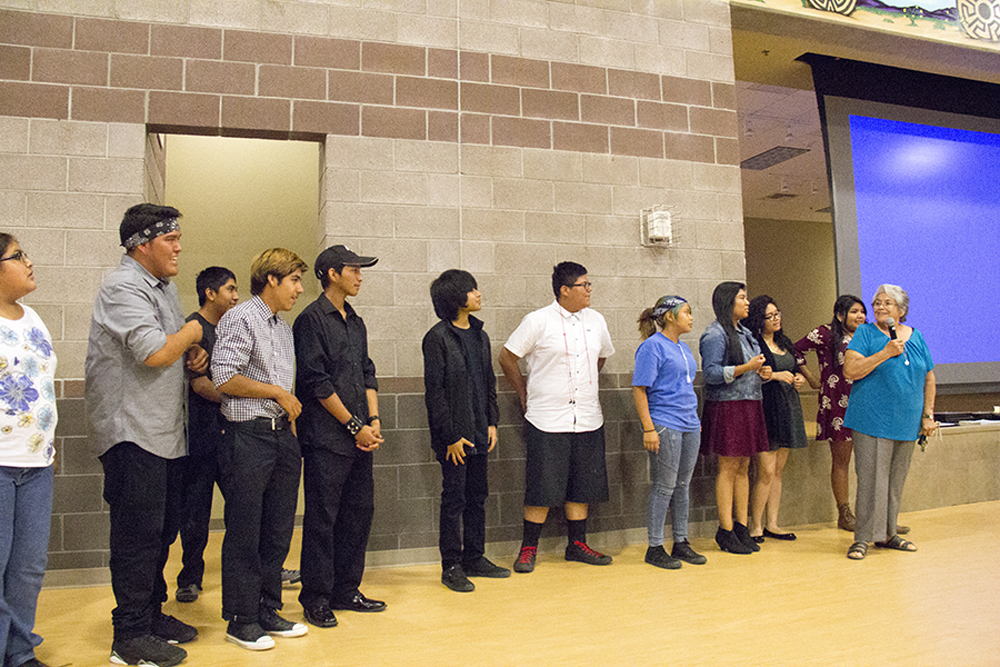