Campers attended the session from 8:30 a.m. to 11:30 a.m., three hours of training in groups with coaches and volunteers, teaching various drills such as running the bases, pitching, catching and batting.

This is to learn different strategies that cover all details of the game from offense to defense.

The drills lasted 20 minutes so each camper had a chance to try a new arrangement and strengthen their own play.

The youth were dedicated to learn as much as they could. Even at the ages of eight to 14, all worked tirelessly to be the absolute best for their teams before the season starts again. 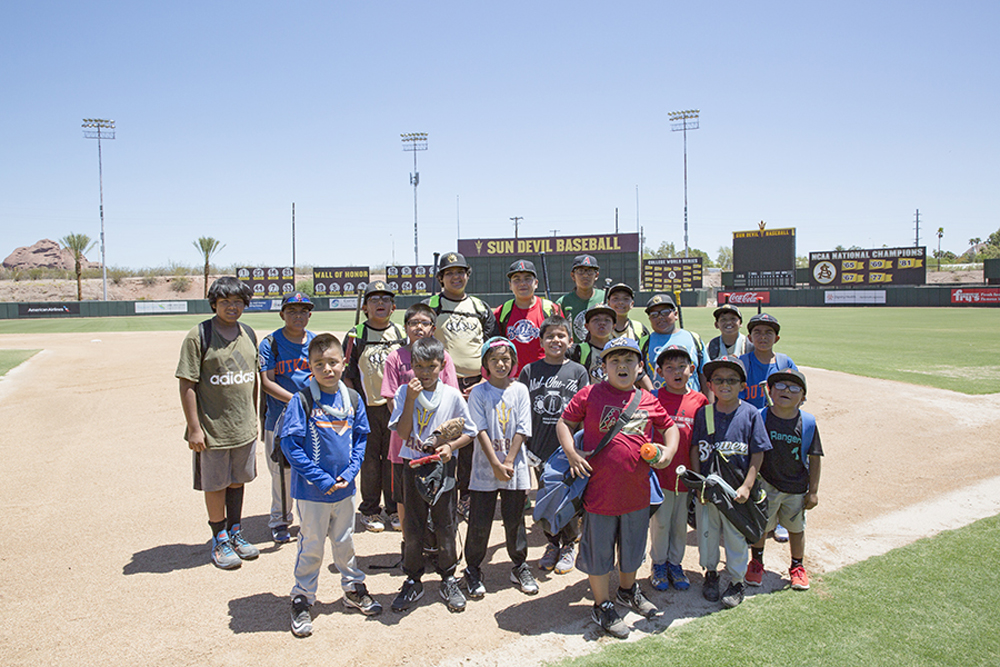 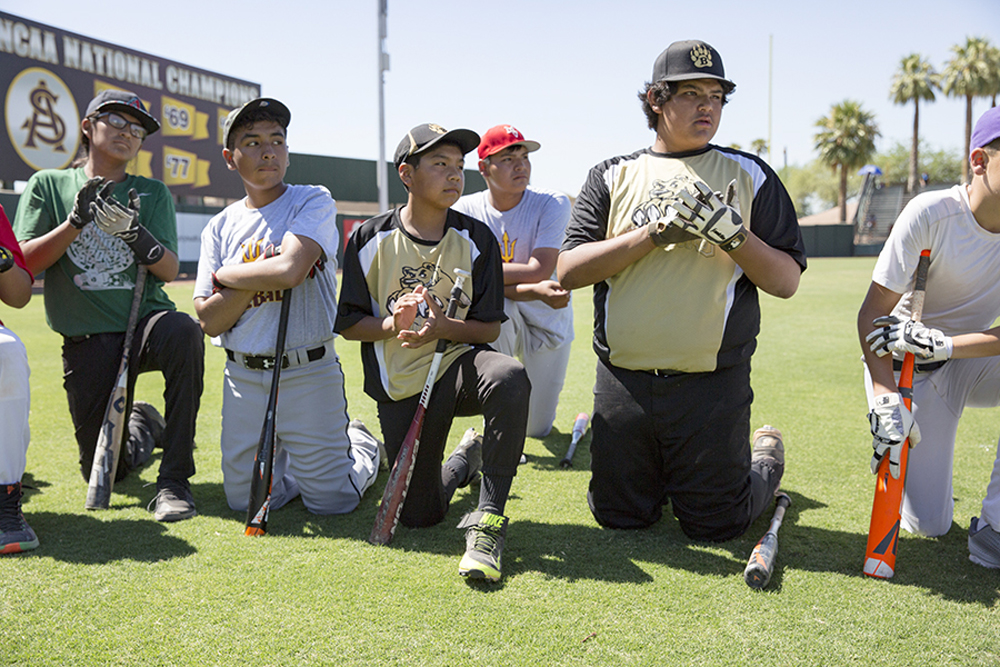 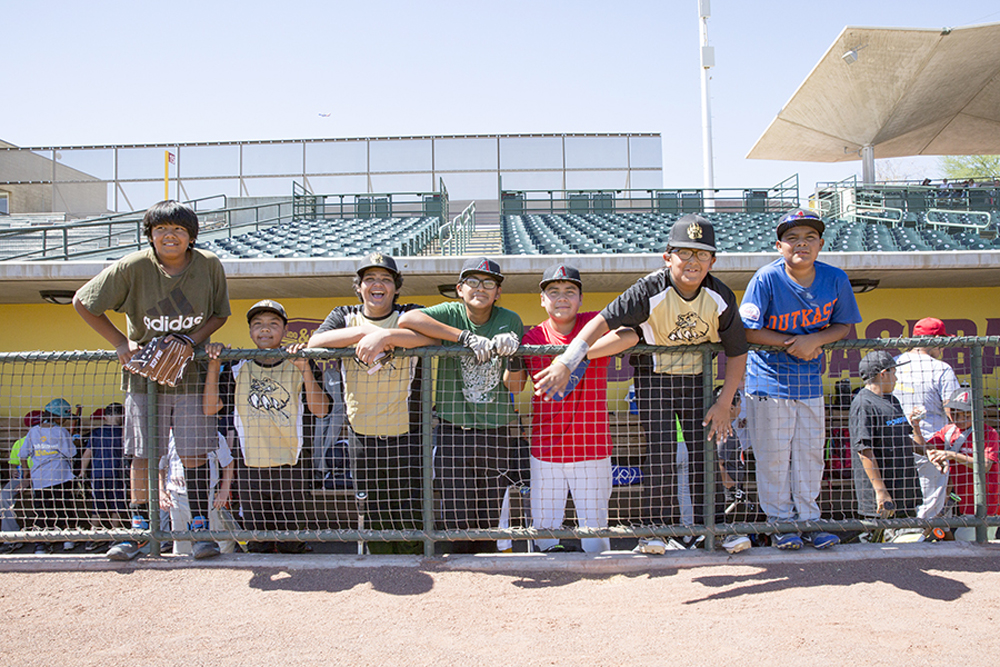 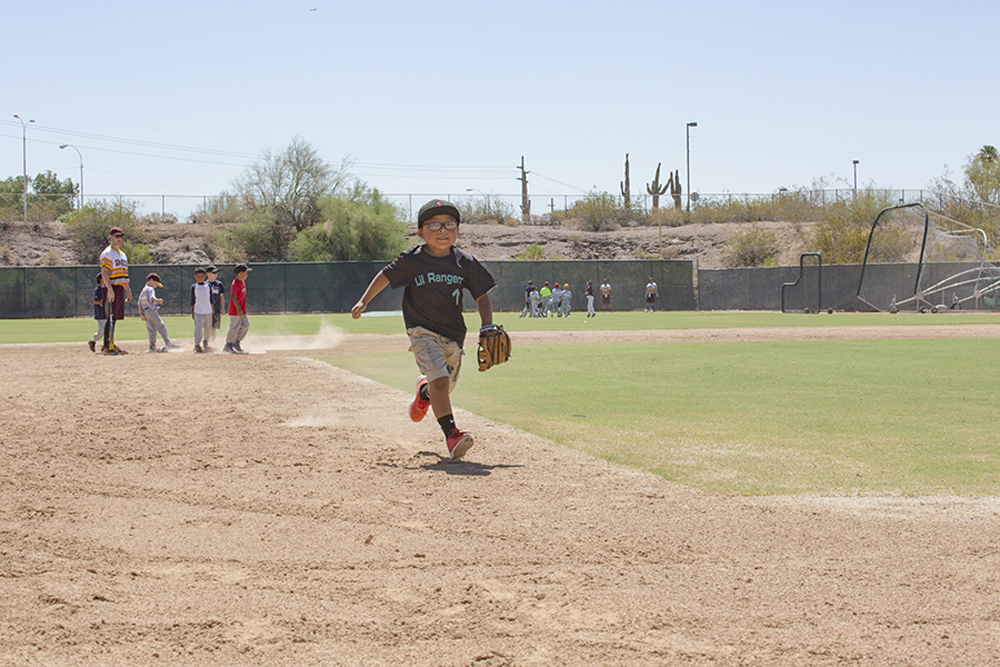 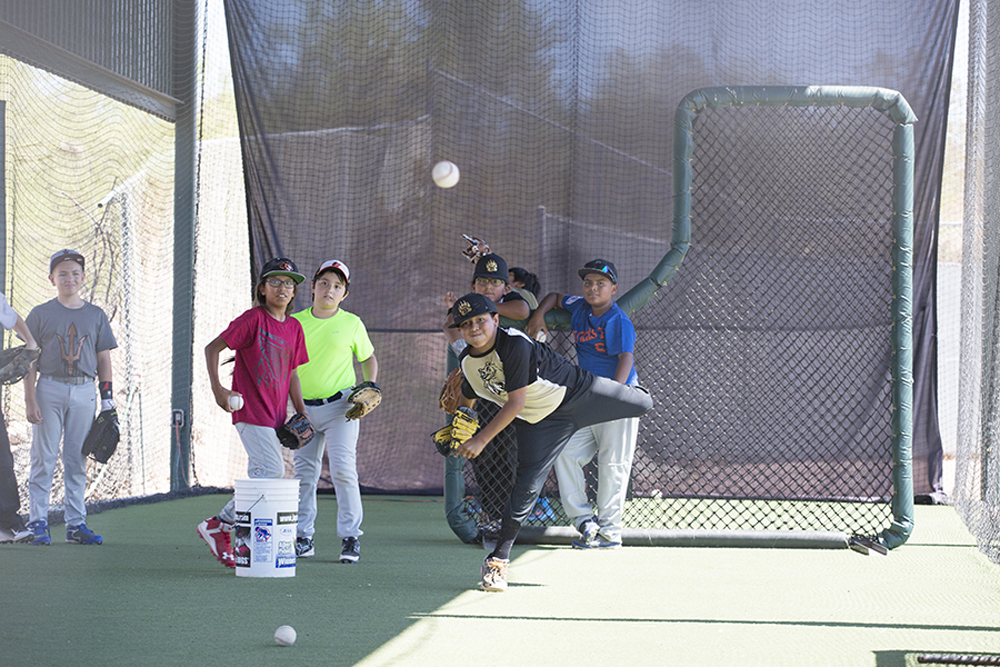 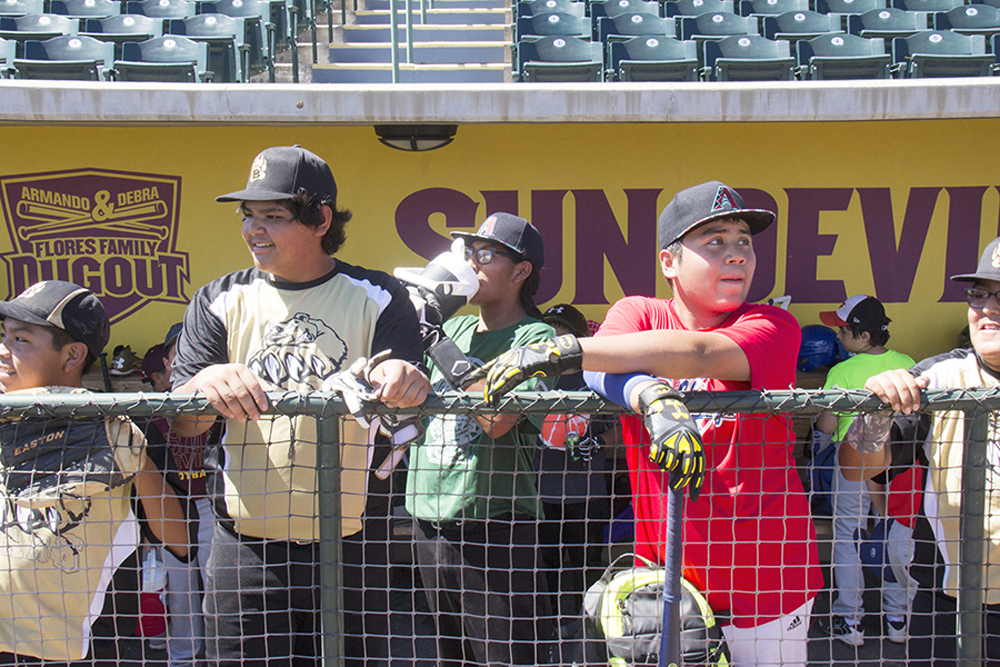