The Gila River Indian Community Tribal Health Department is asking Community members to not swim in or drink the local canal and reservoir sump water after confirming the presence of non-toxic Vibrio cholerae in a District 5 reservoir in June.

Ralph Jones, Environmental Health Supervisor for the Tribal Health Department emphasized that the form of non-toxic Vibrio cholerae found in the Citrus sump reservoir is native to the Gila River water system and mostly produces very mild illnesses that sometimes infect people who go swimming in contaminated water with open cuts or wounds.

Most individuals infected with the bacteria do not experience symptoms, however, in rare cases the bacteria can cause watery diarrhea, vomiting, rapid heart rate, low blood pressure, thirst, muscle cramps, and restlessness or irritability.

Jones said the presence of non-toxic Vibrio cholerae in no way impacts the Community’s regular drinking water and person-to-person transmission of the bacteria is unlikely.

In an effort to keep Community members from contracting the bacteria, Gila River Farms (GRF) has posted warning signs at the Citrus sump, PD sump, and entrance to the farm off of old Highway 93 near canal 11.

Tiffany Horne, General Manger for GRF, said that the farm wants to be proactive in keeping the Community informed that there could be pathogenic bacteria in the water systems.

“There are a lot of people that go out there [to] swim, fish, and collect cattails for basket weaving. Water is a really important resource out here and it is an active area.”

Which is why, in addition to posting warning signs, GRF will drain the Citrus sump in an effort to keep Community members safe.

“We don’t really need to use it anymore as a means for water control here at the farms,” said Horne. “These sumps were put in originally to regulate water flow for agricultural use back in the 70’s and 80’s, so we can drain them and attempt to control water in other ways.”

In addition to posting signs and draining the Citrus sump, GRF’s security will also notify any Community members they encounter to stay away from the canals and sump reservoirs.

While GRF has posted signs at the canals and reservoir sumps within their control, there are other waterways within the Community that do not currently have warning signs posted and Tribal Health officials recommend that people avoid swimming in any of the local canals or sump reservoirs.

Additionally, due to the popularity of fishing in the area, health officials will be looking into whether consuming fish from the local waterways is safe.

“This whole thing has caused us to look at that issue and we are in the process of trying to get a study done that will look at the fish to see if they are safe for human consumption or not,” said Jones. “As soon as we get any indications…we will let the Community know, but right now I can’t say whether it is safe or not to eat the fish.”

For more information call the Tribal Health Department at 520-562-5133 or email ralph.jonesjr@gric.nsn.us 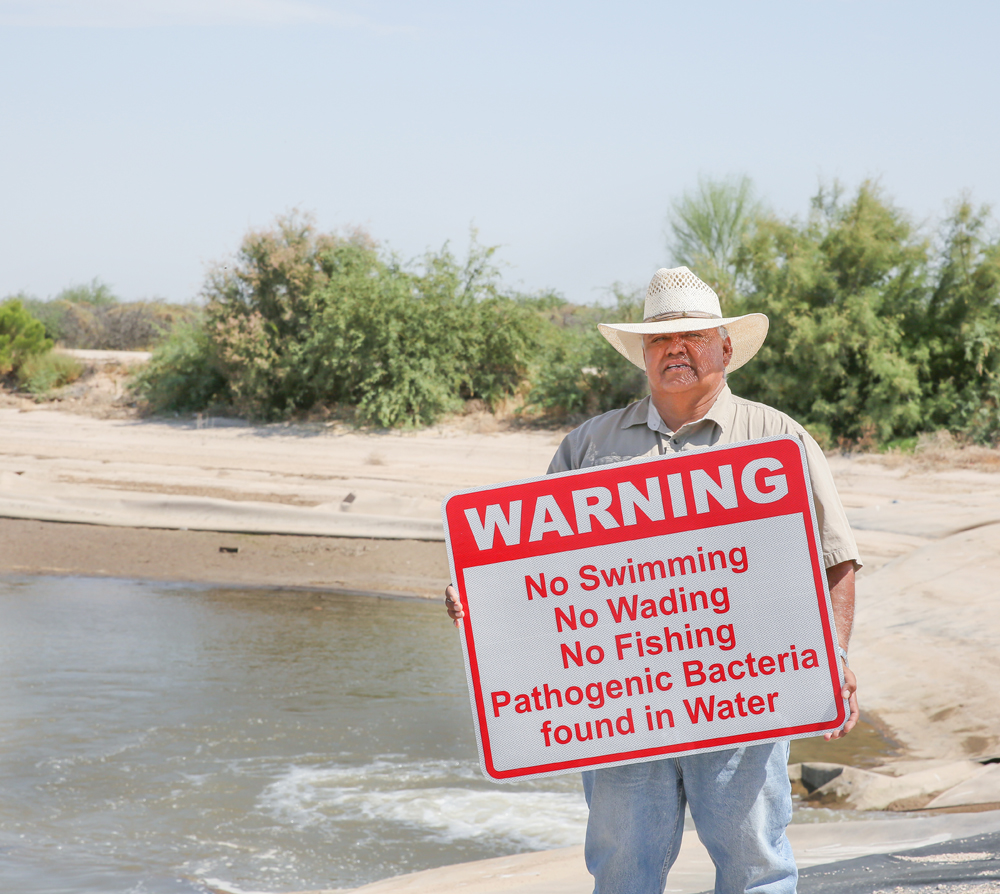 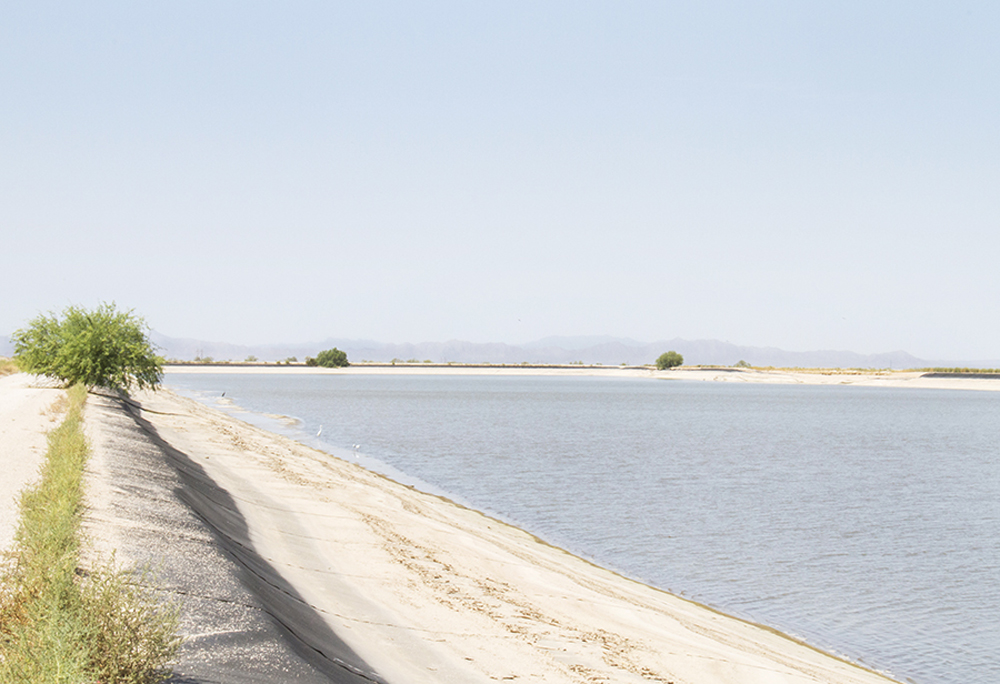