Voting rights, border protection and diabetes were some of the topics of discussion during a recent tribal roundtable with U.S. Representative Ben Ray Lujan from New Mexico, held at the Wildhorse Pass Casino & Resort on Saturday, July 9th.

The two-hour lunch gathering gave leaders the opportunity to express concerns on issues and receive verbal updates from Rep. Lujan who is also the Chairman of the Democratic Congressional Campaign Committee.

The afternoon dialogue included an introduction of candidate O’Halleran who answered questions about his platform and position on key issues facing communities. 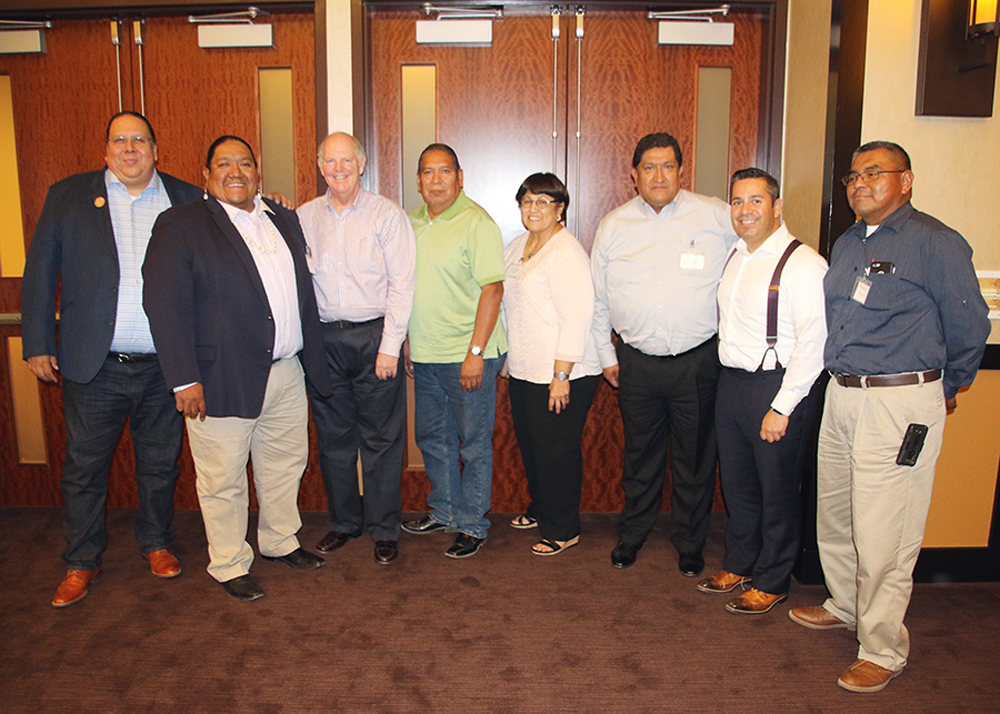