This summer, the GRGE Sock and Undie Drive came through with well over 1,000 pairs of socks and underwear, the RPY staff estimates.

“During the holiday season [people] will give, but it’s usually during those summer and spring months that organizations are [most] in need,” said Vicente.

“When the kids are in need, it’s good when the Community can come together and provide,” said Sunshine Whitehair, the Tribal Social Services Acting Director at the time.

The sock and undie drive was especially useful, Whitehair said, because more than anything, the children really just need the necessities. “Sometimes they come with literally [just] the clothes on their back,” she said.

The RPY serves dozens of displaced youth every year. The facility features several, fully staffed “homes” that have a combined capacity to house up to 100 youth from newborns to age 17.

“Everything that is given to us is utilized to its capacity,” said Youth Services Coordinator Evett Cannaday to the GRGE representatives. “So we really appreciate the generous donation and contribution from your department, and I know that you guys have always helped out RPY and Tribal Social Services.”

She said the kids truly appreciate the donations as well and understand the generosity of organizations and people who give to RPY.

GRGE employees at each of the three casino properties and the corporate office participated in the donation drive, which lasted through July. GRGE expects to run another donation drive later this year because it understands how quickly RPY and TSS can use up the items.

“What we provided with those two large boxes will probably be gone within a couple of months,” said GRGE Community Liaison Manuel Hernandez. “The need is always there.” 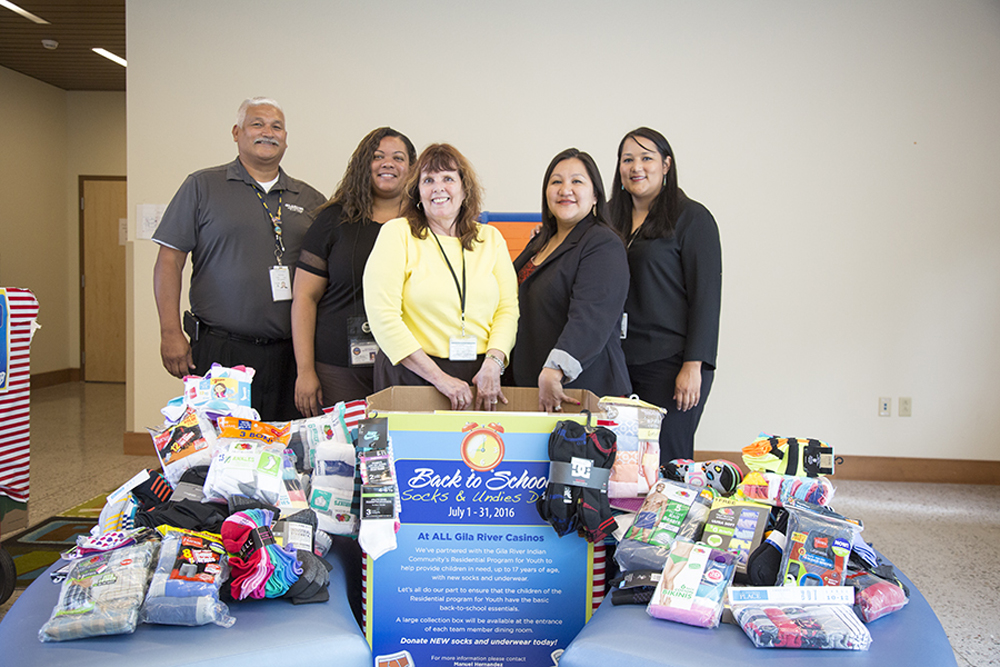 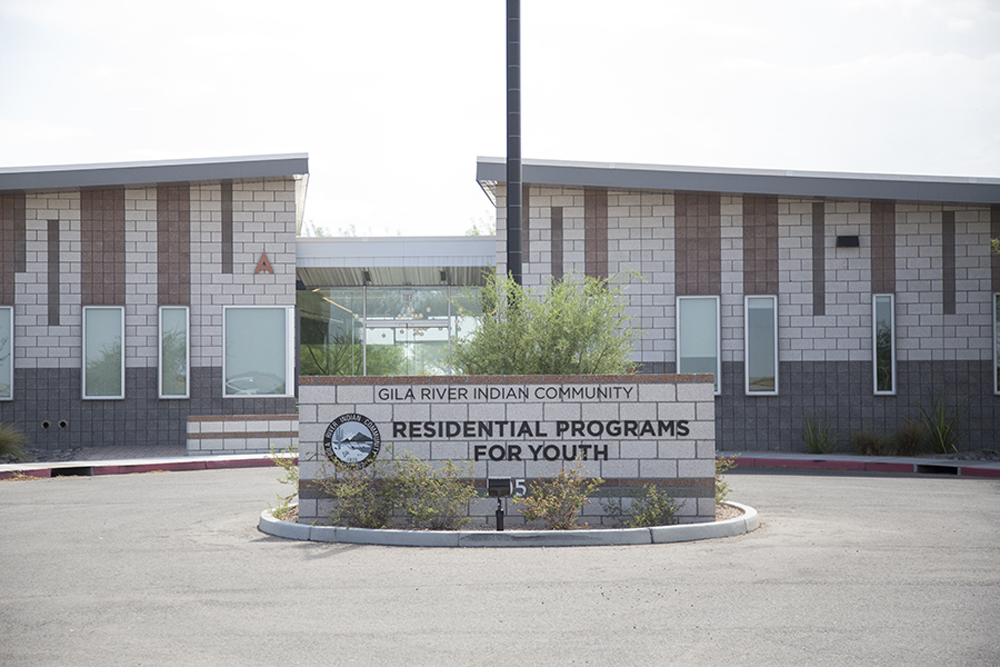