Gila River Get Out the Vote Rally held in District 5

A “Get Out the Vote” rally was held at the District 5 Service Center on Aug. 11, hosted by the Gila River Voter Registration Board (GRVRB).

The rally was held to inform Community members about the importance of voting in county, state, and national elections. Onsite voter registration was also available.

Darlene Burnette, GRVRB Chairwoman, said that it is vitally important for people to become registered voters and make their voice heard in the communities that they live.

The rally, made up of a modest gathering of Community members, kicked-off with a welcoming performance by the multi-talented master of ceremony, Bob Villa, followed by the posting of colors by Ira H. Hayes Post 84 and an opening prayer conducted by District 5 Council Representative, Robert Stone.

After the opening speeches, Kaye Dickson and Steve Henry, local Pinal County candidates running for Sheriff, introduced themselves to the Community and spoke about their backgrounds and future plans if elected. Anthony Smith, candidate for Pinal County Supervisor, District #4, also talked to Community members about the importance of voting in one’s own community.

Gov. Stephen Roe Lewis took to the stage speaking on how the Community didn’t always have the right to vote. Saying that it was through the blood, sweat, and tears of the Community’s forefathers that Gila River now has that right, and to take advantage of the opportunity. He emphasized that it is important to vote, not just in the highest offices of the Nation, but also in the local county and state elections. And specifically, to vote for individuals that support the Gila River Indian Community. 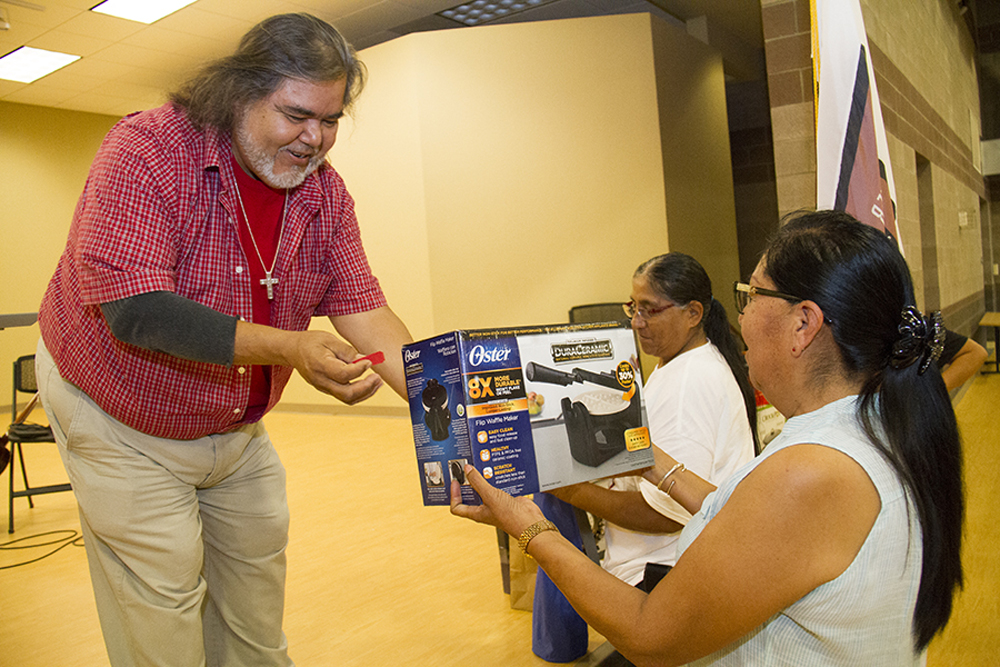 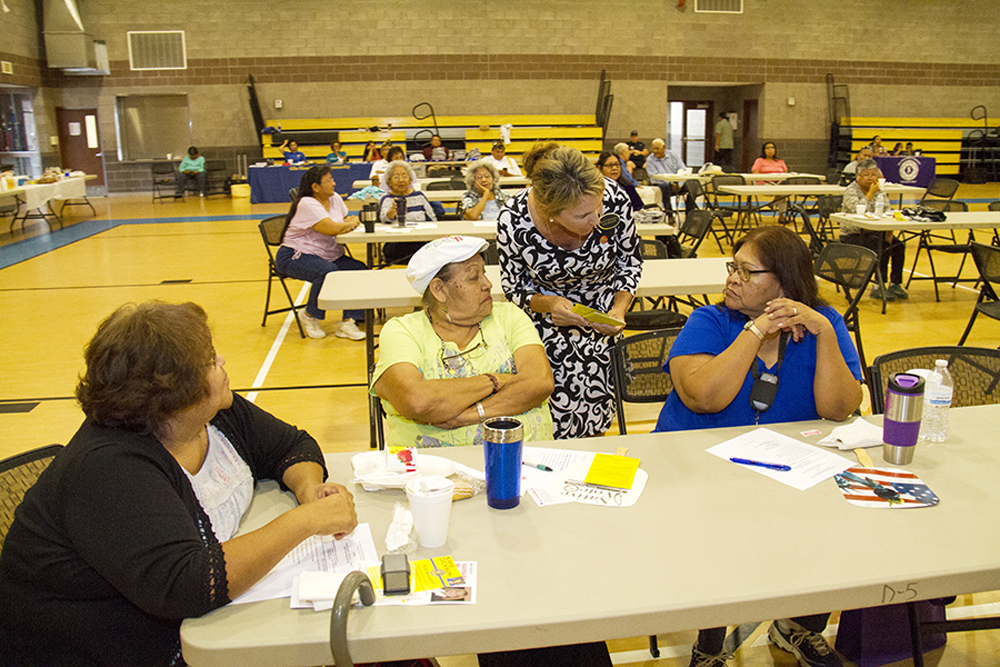 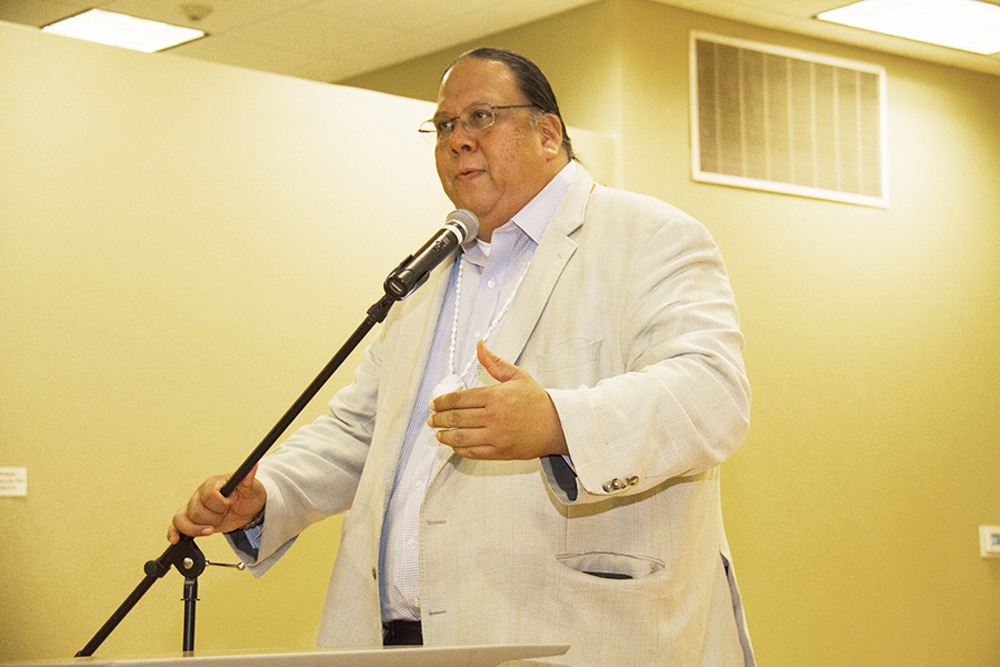