Gila River Health Care’s (GRHC) Construction Manager, Michael Wright, said of the new facilities, “The big difference is the new design plans for a better balance of exam rooms and office areas for the doctors and the nurses, so they are able to work at a more productive rate,” he said.

The new facilities will also provide a “Point of Care” laboratory, said Wright. This new system will allow patients to see their doctor, have samples taken, and receive treatment all within the same area of the hospital, creating a more convenient and streamlined patient experience.

Carlos Gonzalez, Project Manager for Arviso/Okland Construction, the company contracted to build and renovate the hospital’s primary care facilities, said they began construction back in October 2015 with the intent of creating a welcoming atmosphere for the patients, and at the same time, an efficient workspace for the hospital staff.

“Efficiency is the name of the game here,” said Gonzalez. “The intent…from our designer’s point of view, was to create what you would call a ‘hotel office space.’ The space was designed to provide those locations where (staff) can come… and deal with specifically any type of work they need to on the computer and then move on to the next patient.”

“Skylights are included in the design as well,” said Gonzalez. The intent was to allow soft light in. (It) was important to try to find a balance between allowing more light in, yet maintaining a comfortable atmosphere. Finding that right balance (the designers) were able to allow a lot more light in, which allows it to feel like a much bigger space,” he said.

The aim of the new design was to try and make the patient’s visit to the hospital as much of a pleasant experience as possible, he said.

Within the next several months, GRHC will also begin construction on the hospital’s main entrance and has been dubbed “The Arrival Experience”. The project is slated to take six months from beginning to end, with bid requests being issued sometime after the upcoming Labor Day holiday.

GRHC is also looking to make additions to the hospital’s dental clinic, internal medicine department, and other departments on the east end of the hospital.  The project, which has been named HUD 3, currently has no start date. 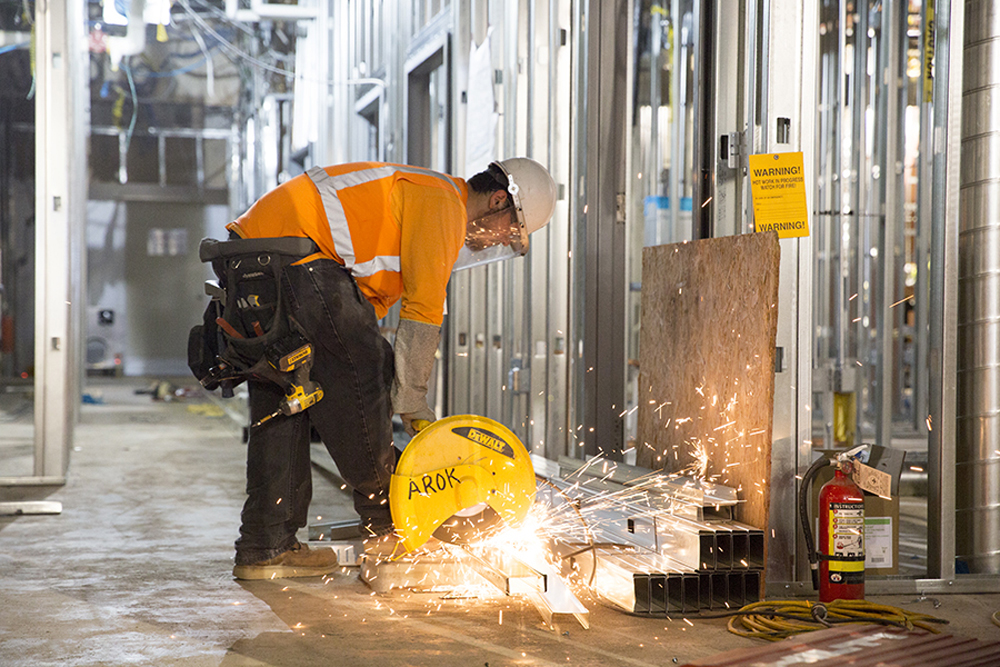 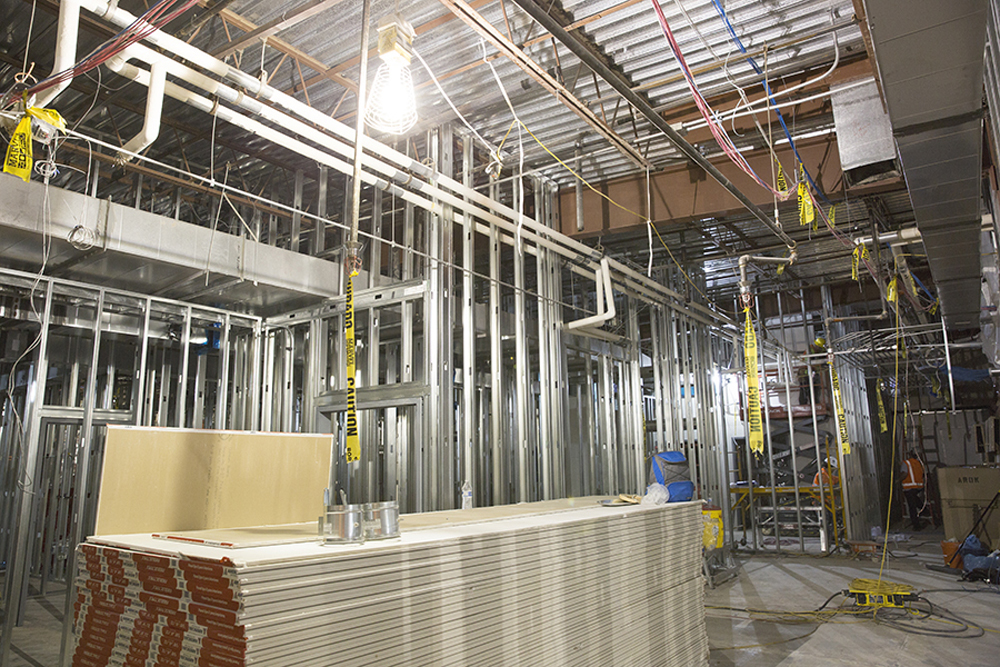 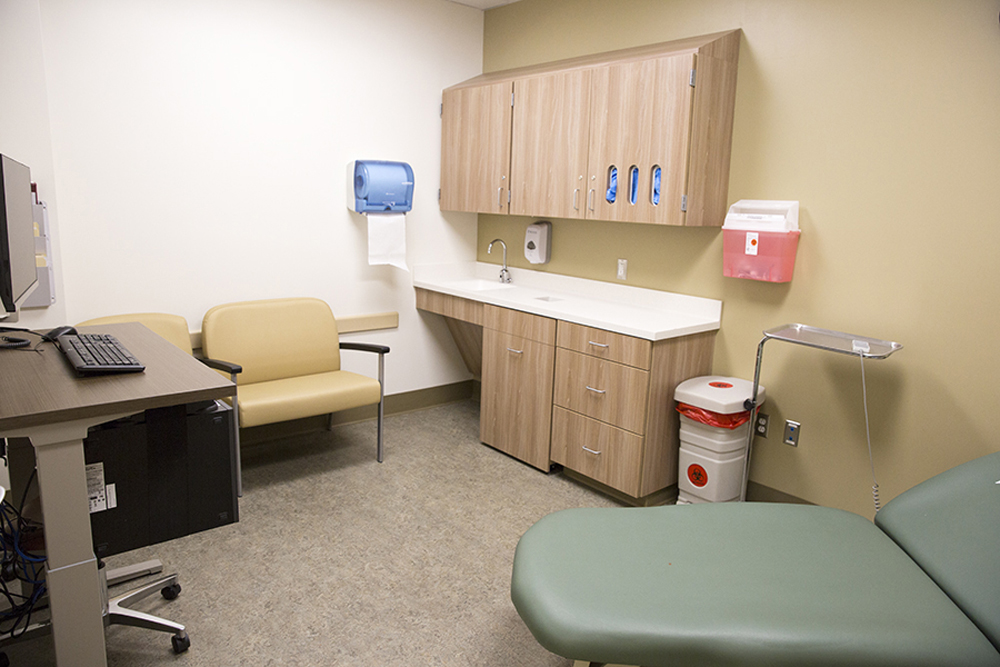