In the 1960s the Gila River Indian Community had a vision for the land east of the I-10 Freeway and south of Pecos Road. Fifty years later that vision has culminated in a successful business park.

On November 28, 1966 the Gila River Indian Community established Lone Butte to manage leasing activity and operate the park. The location was formerly named Pima Chandler Industrial but now under the Lone Butte name it is comprised of over 840 acres and they are still growing with new tenants. The most recent business to join Lone Butte was RDO Equipment. They held a grand opening on Oct. 25.

The First tenant was Pima Valve, Inc., and they came on board in 1968. According to Kenneth Link from Pima Valve they liked the business friendly atmosphere and they even named their company after the tribe. With their 57 tenants, the outlook is bright for Lone Butte with more job opportunities and revenue generated for the Community.

Lone Butte offers many benefits to corporations interested in locating to the park. Since the park is on tribal land, there are no property taxes. The Community maintains it’s own permitting process and it’s own water system

“Lone Butte is nationally acclaimed as one of the best industrial parks in the nation,” said Esther Manuel, Lone Butte, LLC General Manager. 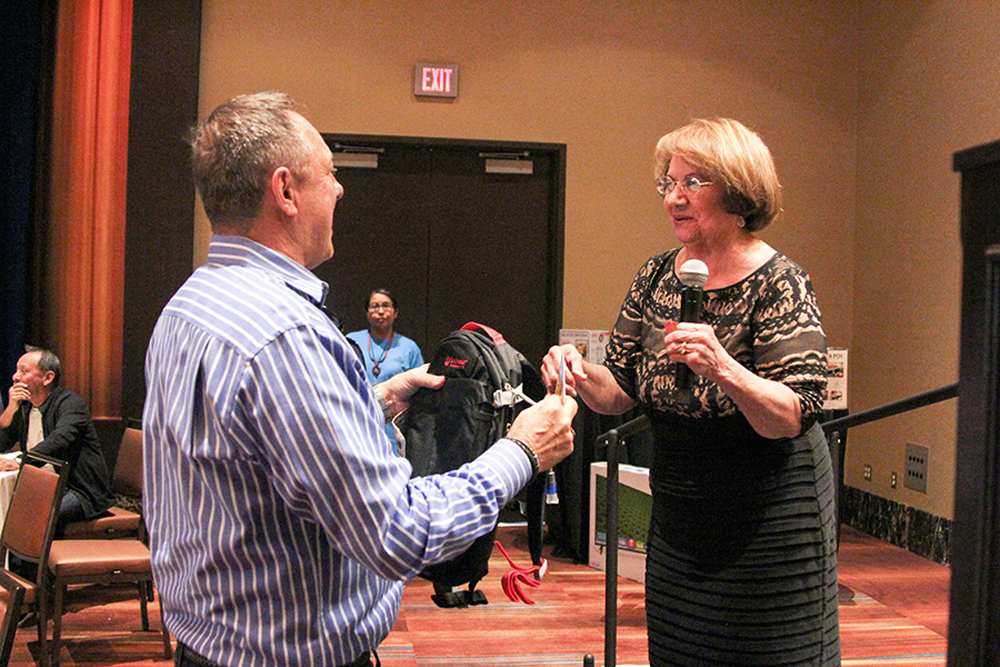 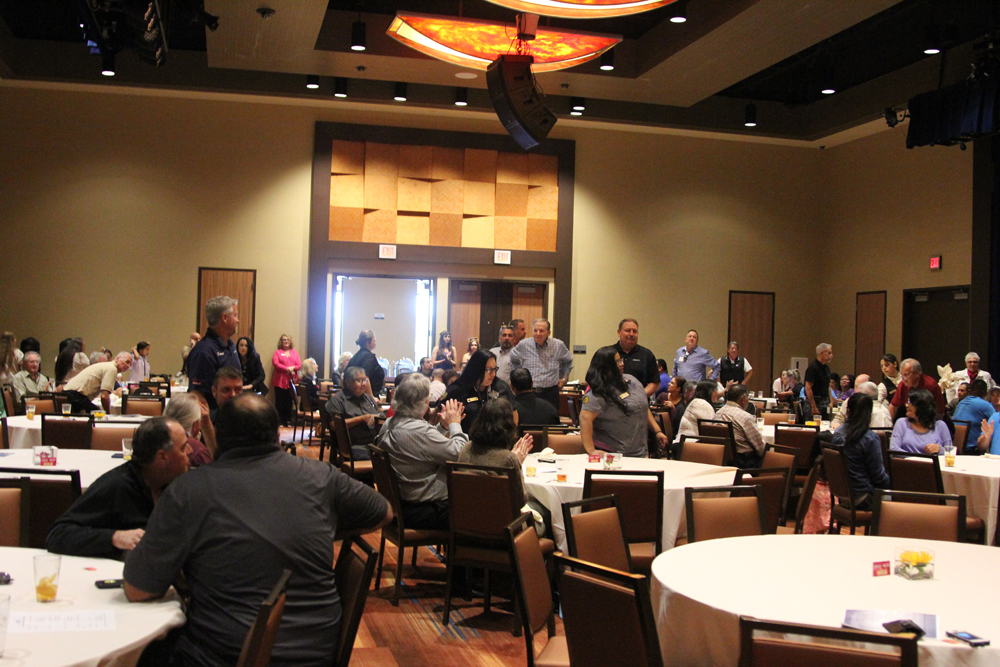