The achievements of a few nominated individuals were recognized with a ceremony honoring their hard work and commitment to service in the local Native community.

Clad in traditional attire and evening wear the nominees had a reason to celebrate at the American Indian Excellence in Leadership Awards ceremony on Nov. 16.

What has become an annual custom, the awards ceremony has been hosted by the Phoenix Indian Center every November during Native American heritage month for 34 years.

He said the awards ceremony is a token of appreciation for those that have dedicated their lives to helping American Indian people and are always planning for the future.

Before joining the United States Marine Corps, and retiring at the rank of major after 27 years of military service, Giff graduated from Arizona State University with a Bachelor of Science degree in Agriculture.

Currently Giff is a member of the Lone Butte Industrial Development Corporation, the National Center for American Indian Enterprise Development and the Advisory Board of the Construction in Indian Country Conference hosted by ASU.

He was awarded the Kent C. Ware Lifetime Achievement award, which was presented by his son Kent C. Ware Jr., who said growing up he remembered his father volunteering many years to the Phoenix Indian community.

“We are very proud to be here and be a part of the presentation of [this] award to Urban Giff [for] his achievements.”

Before giving his acceptance speech Giff recognized the veterans that were present for their service offering them a welcome home salute.

Giff spoke of the support that he has received from friends and family from the Community.

“[They] deserve recognition for what I have been able to do because of their support. My wife Cindy has been supportive through our 52 years of being together,” said Giff.

Humbled by the honor, he said the late Ware Sr. carried honor and distinction throughout his life and that he is indebted for being a recipient of the award.

In attendance was the Ira H. Hayes Post 84, who posted the colors while the Four Winds Drum Group sang a song to honor American Indian veterans.

The Phoenix Indian Center Board of Directors and President Traci Morris, Ph.D., said the awardees distinguish themselves as leaders in their communities and among their peers.

Morris said the trend of individuals coming from tribal communities is represented by this year’s awardees.

PIC CEO Patti Hibbeler said the awardees are not based on the centers preference, but relies on the public to nominate an influential figure in their community.

She said the ceremony to honor distinguished individuals was the idea of the center’s former Executive Director Phyllis J. Bigpond.

Morris said Bigpond, who passed away in 2009 from a bout with brain cancer, came up with the idea to recognizing the “unsung heroes” of Native communities.

Hibbeler said the individuals being awarded are indicative of the work being done by the center, which is about giving back to the community. 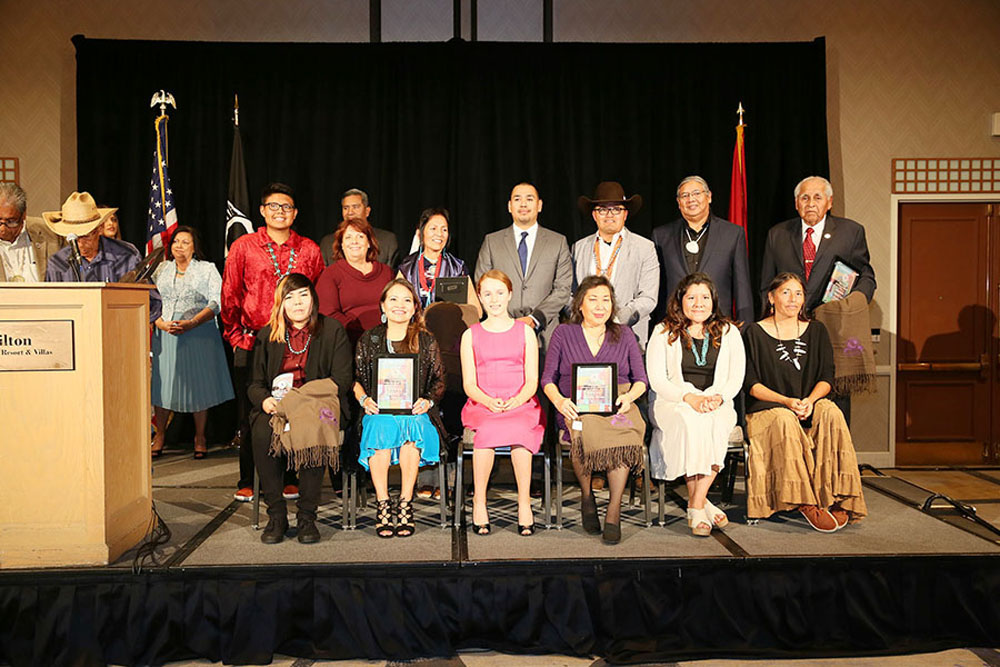 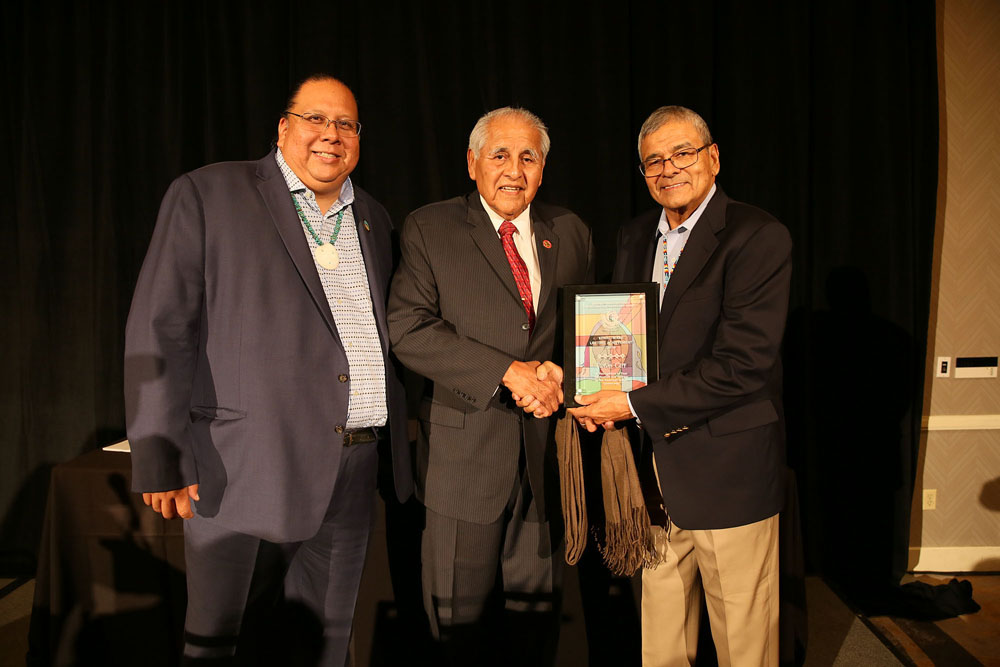 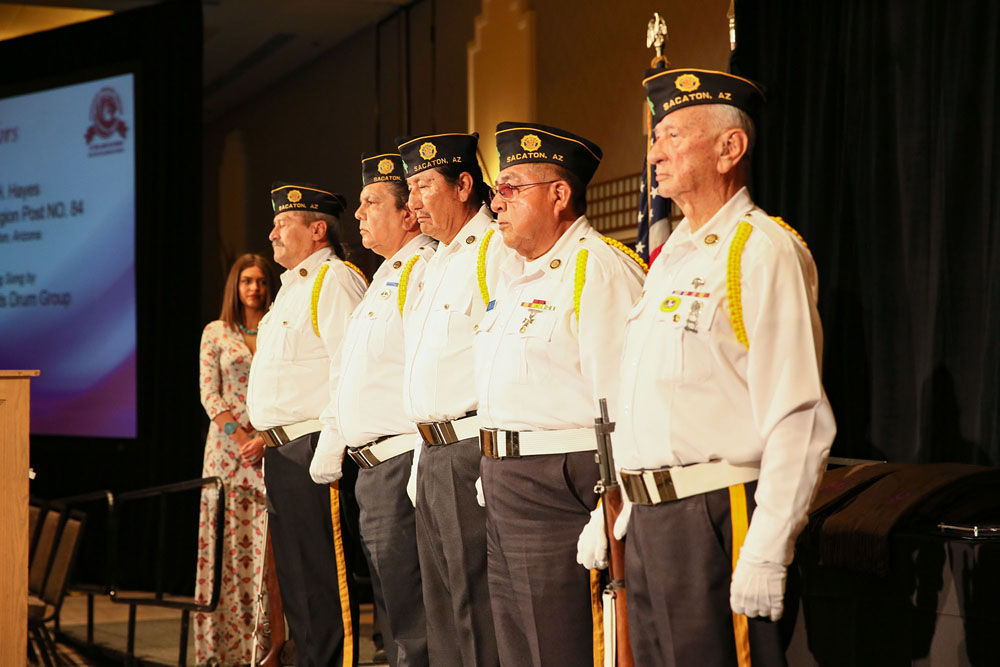