Over one hundred people convened at the District 3 Head Start Multi Purpose Room on Nov. 19 to discuss one important issue: education.

The Gila River Indian Community’s Tribal Education Department held an Education Summit in an effort to improve Community outreach and take a close look at Education in the Community.

The most concerning issues were addressed during three critical breakout sessions. These sessions focused on GRIC’s educational system with attendees addressing expectations for a better system, the issues with the current system and what needs to be done to improve education in the Community for the students and administrators.

Gov. Stephen Roe Lewis attended the summit and was looking forward to the findings. “We have to look at exactly what is the state of our schools today,” he said.

The sentiment at the summit was that new approaches are needed to achieve a higher quality education. “We have to have education that’s tailored to our Community,” said Gov. Lewis.

Gov. Lewis also announced a new initiative his administration is working on for the students. “One of the initiatives that I’m working on is bringing wifi to each of our districts.”

Tribal Education Director Isaac Salcido echoed Gov. Lewis’s comments on the importance of the summit by saying, “We know we need to improve the system.”

A quality education goes beyond the classroom. Social and emotional factors play into a student’s learning as well. “You deal with a lot of emotional issues,” said Arzie Hogg, District 1 Council Representative and Chair of the Education Standing Committee.

The breakout sessions took place in four different areas at District 3 Headstart. The topics were titled Compliance, Academic, Social/Emotional and Culture. The four groups addressed the topics in three breakout sessions. The first session was about describing the ideal education system, the second was to describe GRIC’s current system and the last session was focused on ways to improve.

The more than 100 participants included Gov. Lewis, Council representatives, GRIC school administrators and staff, Tribal Education staff, as well as students and parents. The youth were also heavily involved. A panel of five youth talked about their experiences in education. “We got to hear from the students themselves,” said Fredrick Poitra, Tribal Education Department Assistant Director.

All the findings from the summit were recorded and will be reported to the Community in the near future. 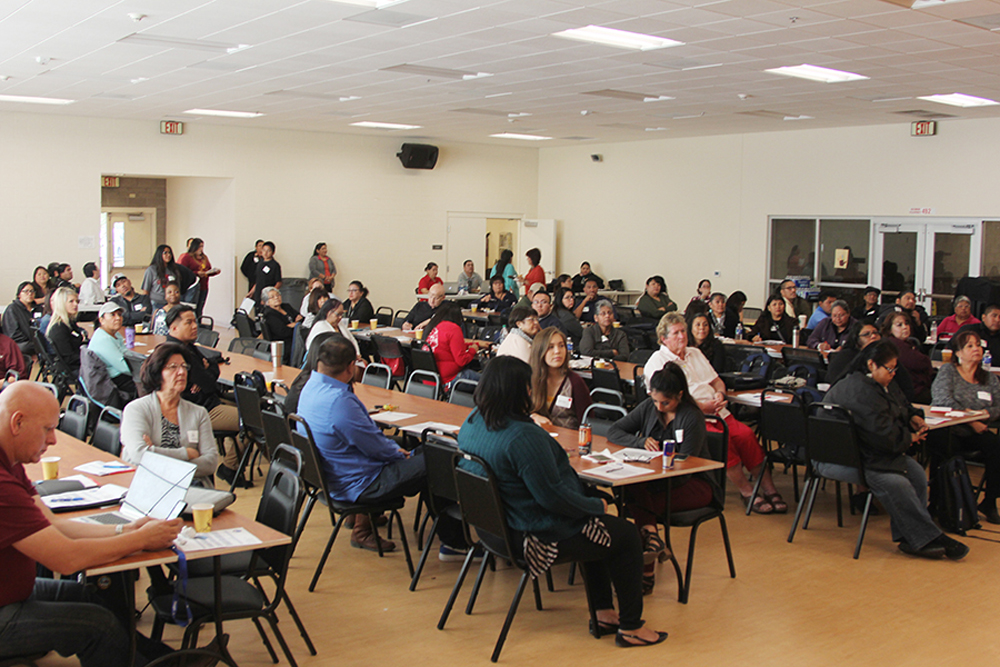 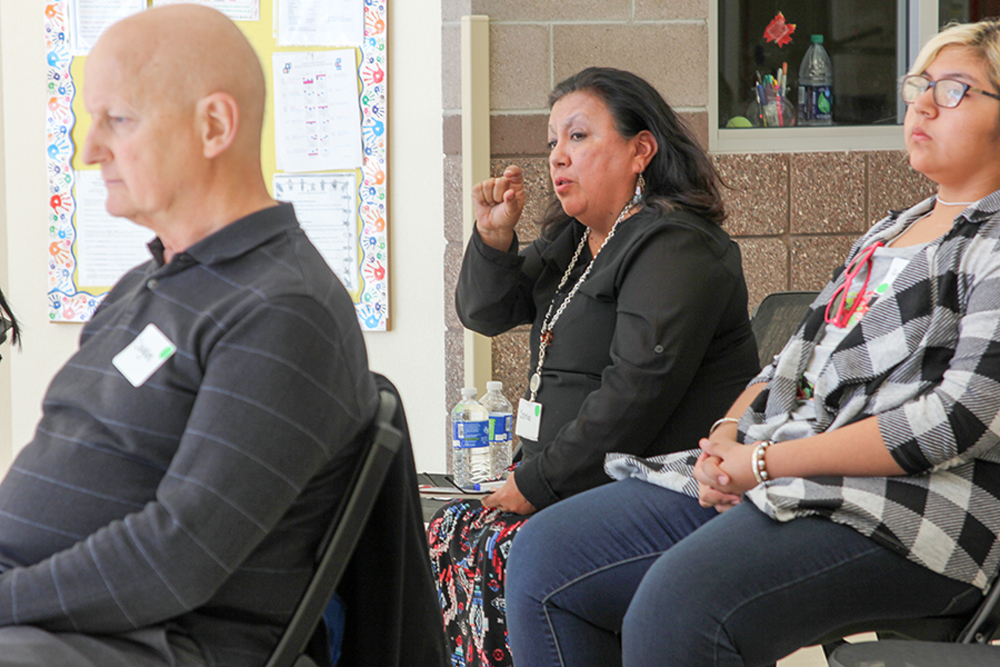 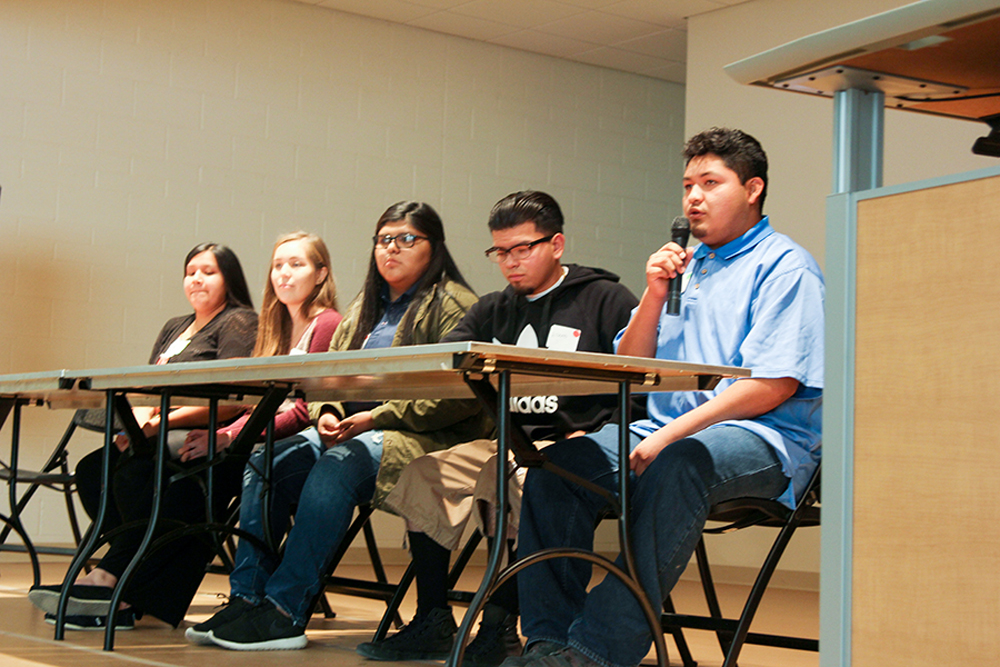