CASA GRANDE — Planning is underway for the city’s Cowboy Days & O’Odham Tash series of events in February. The nine-day celebration is an annual tradition dating back many decades that brings an assortment of mostly rodeo-themed events to Casa Grande.

City Manager Larry Rains said there are two new events scheduled for this year’s festival: a social Pow-wow and a Toka tournament. Both of these events are rooted in Native American culture.

Toka, often compared to field hockey, has been revived on the Tohono O’odham Nation and consists of two teams competing to hit a puck-like object with long mesquite sticks. Pow-wows traditionally consist of Native Americans taking part in a series of dances that are initiated with a ceremonial blessing.

Other events such as a softball tournament, parade and roping competitions are scheduled to return again for this year’s celebration.

Rains estimated that up to 7,000 participants and spectators have been present for the annual parade on Florence Boulevard — a number, he said, that has been growing in recent years. Native American pageant queens, marching bands and school clubs often participate in the annual parade.

Organizations interested in participating in the parade will soon be able to fill out an entry form online through the city’s website.

Interested parties can go to the city’s website under Cowboy Days and O’Odham Tash for more information and to obtain entry forms, www.casagrandeaz.gov.

Cowboy Days & O’Odham Tash is scheduled to start on February 18. 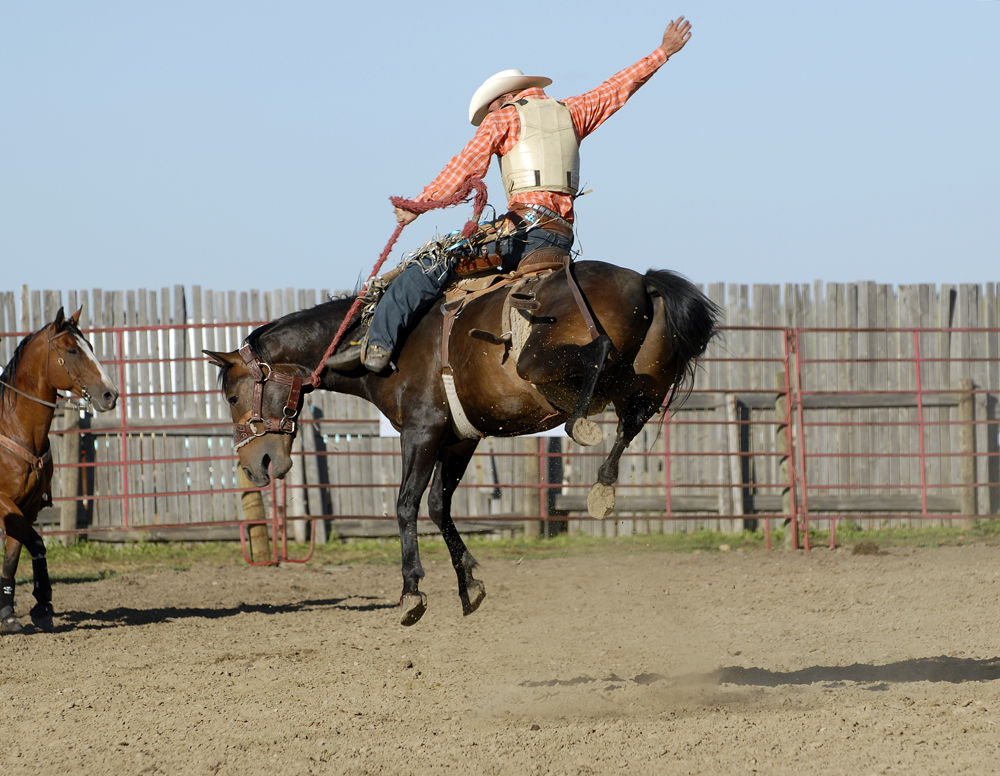