SACATON, AZ. – The Gila River Indian Community on Friday filed a court motion seeking an injunction that would halt the construction of the South Mountain Freeway – and stop the desecration of lands long held sacred by Community members – pending the outcome of the Community’s and other parties’ lawsuits against the Federal Highway Administration and the Arizona Department of Transportation.

The motion for injunction, filed Friday with the U.S. Court of Appeals for the Ninth Circuit, outlines the permanent harm that will be suffered by the Community if the freeway is built and South Mountain is permanently destroyed.

The motion notes that should construction continue while the years long appeal is litigated, damage to South Mountain and other sacred areas would occur before the appeal is decided. Thus, a victory by the Community would be moot – stopping the Loop 202 extension, but not saving the sacred lands that are at stake.

“The Community very much hopes that this construction is halted immediately, before permanent harm comes to South Mountain, or Muhadagi Doag in our culture,” said Gila River Indian Community Gov. Stephen R. Lewis. “This freeway has been 30 years in the planning, so a small delay would mean nothing to the federal and state agencies involved.

However, the destruction of Muhadagi Doag would be permanent, and would rob the Community of one of our most important and sacred natural resources. We will continue to do whatever we can to protect the mountain and its trails, shrines, and archaeological sites.”

Already, freeway construction reportedly has discovered and disrupted more than 20 sites containing protected human remains during the past four months, the motion notes. Community members view the disturbance or moving of ancestral graves as desecration and destruction of sacred heritage sites. 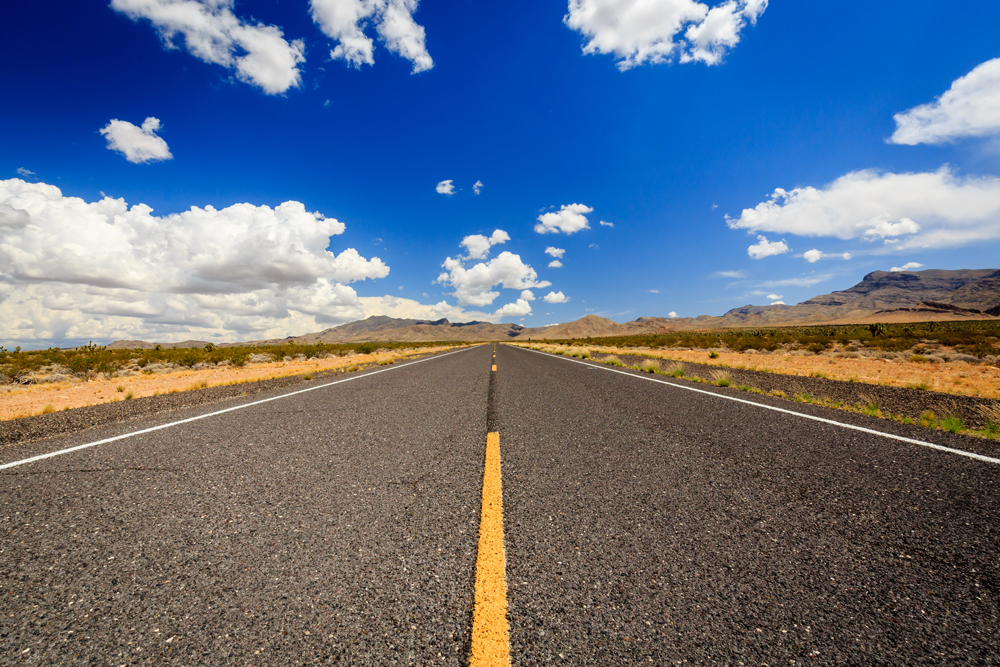