The suspense was finally alleviated when Gov. Stephen Roe Lewis announced Sterling Garcia from the Management Information Systems Department as the 2016 Employee of the Year. Garcia won by popular vote among GRIC employees in an online survey.

Garcia is in IT Support and has been stationed at the Governance Center in Sacaton to help several departments in the facility with their IT needs.

“He’s there until the issue is solved,” said Gov. Lewis of Garcia.

Garcia humbly accepted his crystal plaque and Pendleton blanket while acknowledging the entire MIS Department for his award. “Without them, I wouldn’t be up here,” Garcia said.

Garcia was nominated for Governor’s Employee of the Month in March for his superior work ethic and personal contributions to the Gila River Indian Community. Randy Williams, IT Manager, considers Garcia to be a valuable employee. “Sterling is a great asset to the Community and the MIS Department,” he wrote in Garcia’s nomination form.

Gov. Lewis thanked the employees for their dedication and Lt. Gov. Antone expressed holiday wishes to all the workers. “I want to wish each of you, from my family to yours, a very Merry Christmas and a safe, happy New Year,” she said.

The Employees of the Month from 2016 who were nominated for Employee of the Year, in addition to Sterling Garcia, were Ronnie Cheater, Isabel Martinez, Althea Walker, Travis Bradford, Regina Antone-Smith, Lorna Jackson, Francis James, Donna Henderson and Ampara Chee. 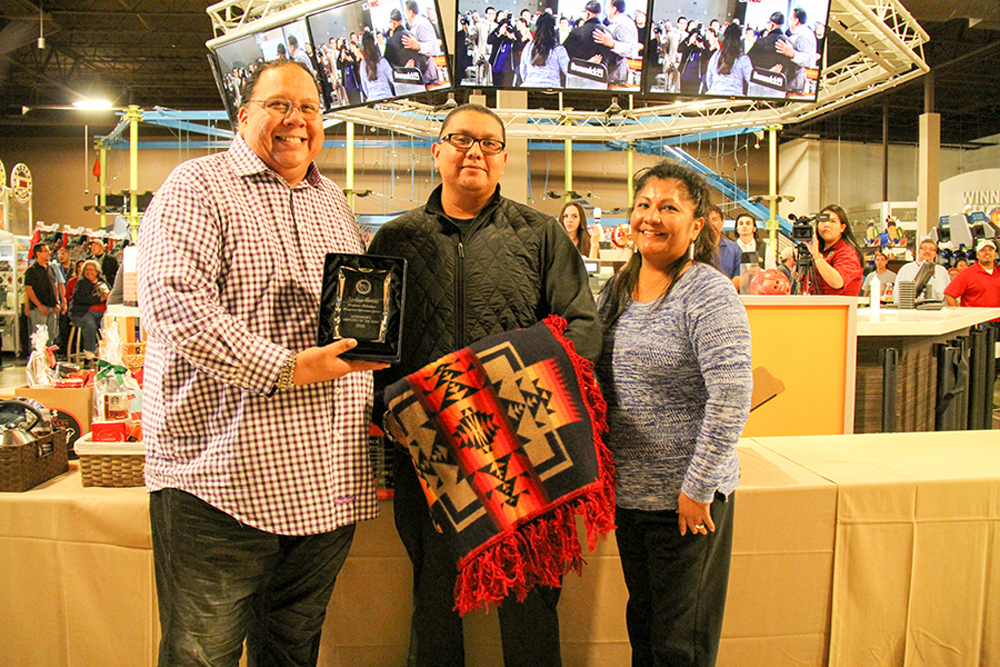 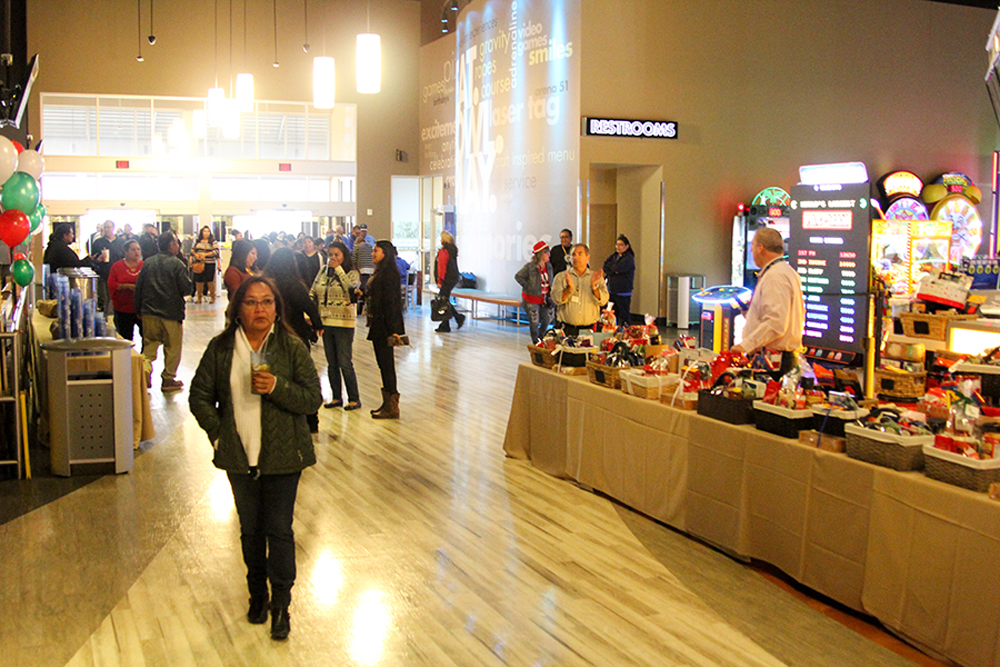 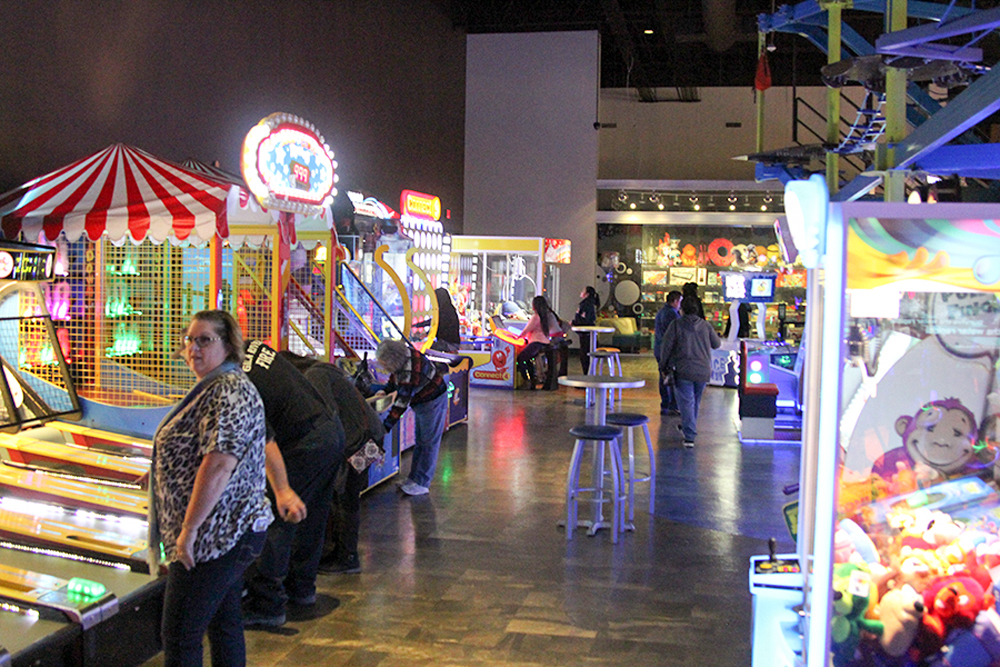 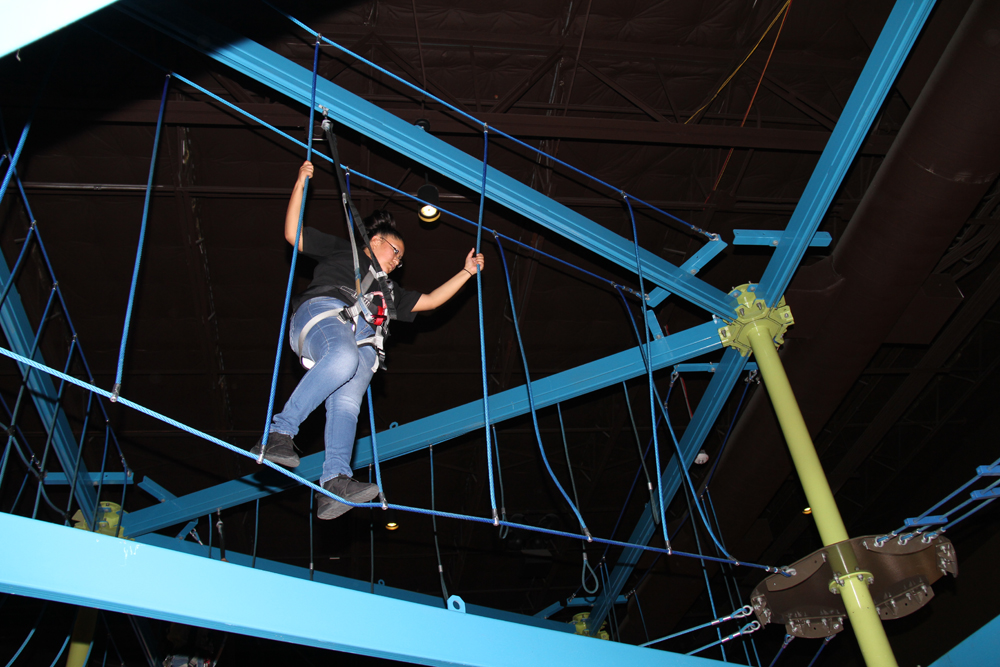 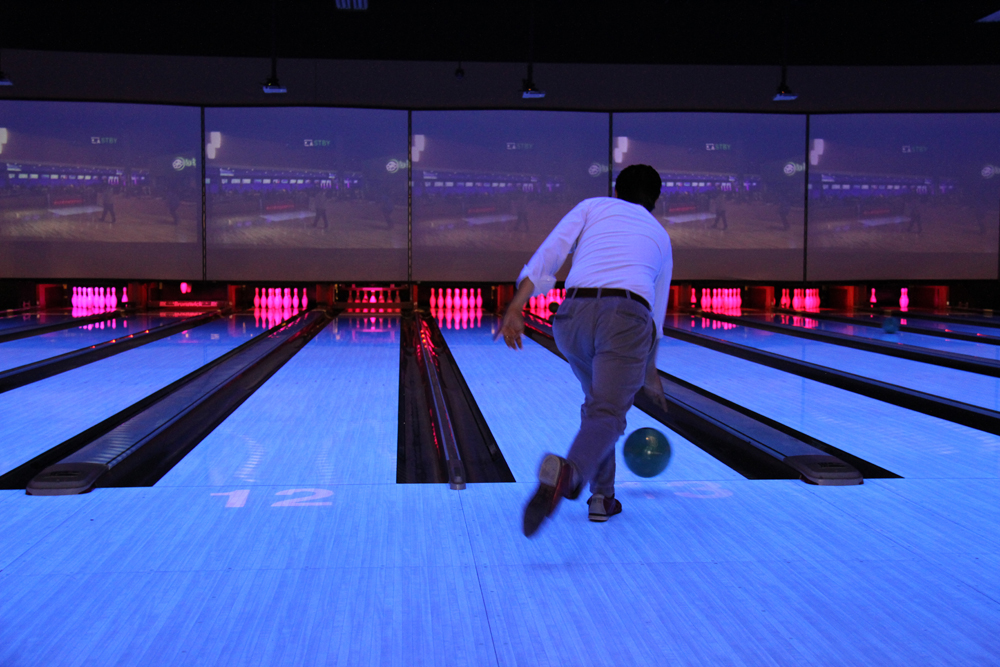 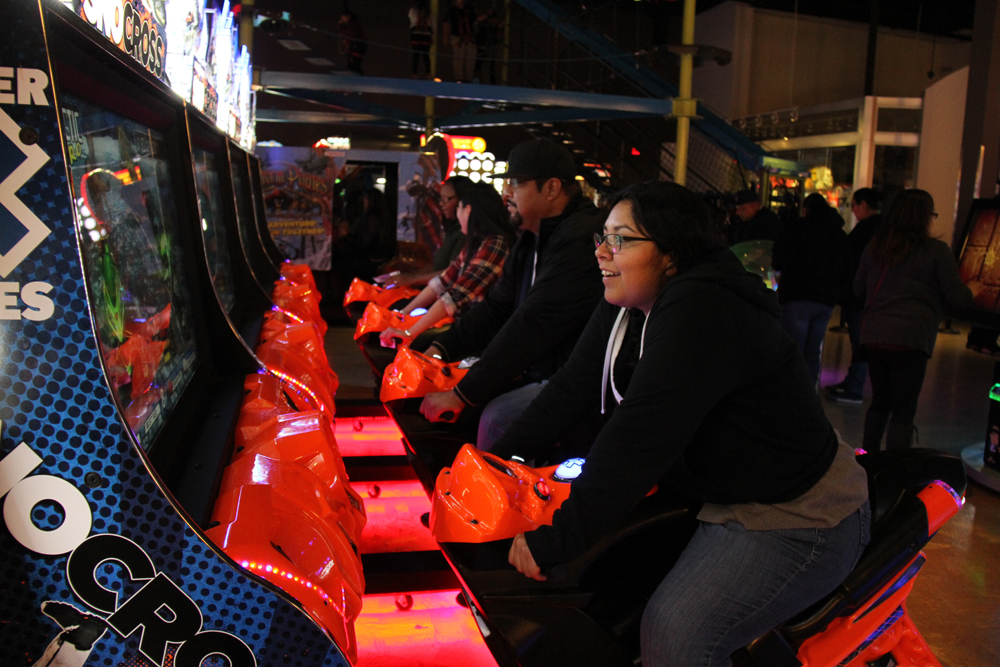 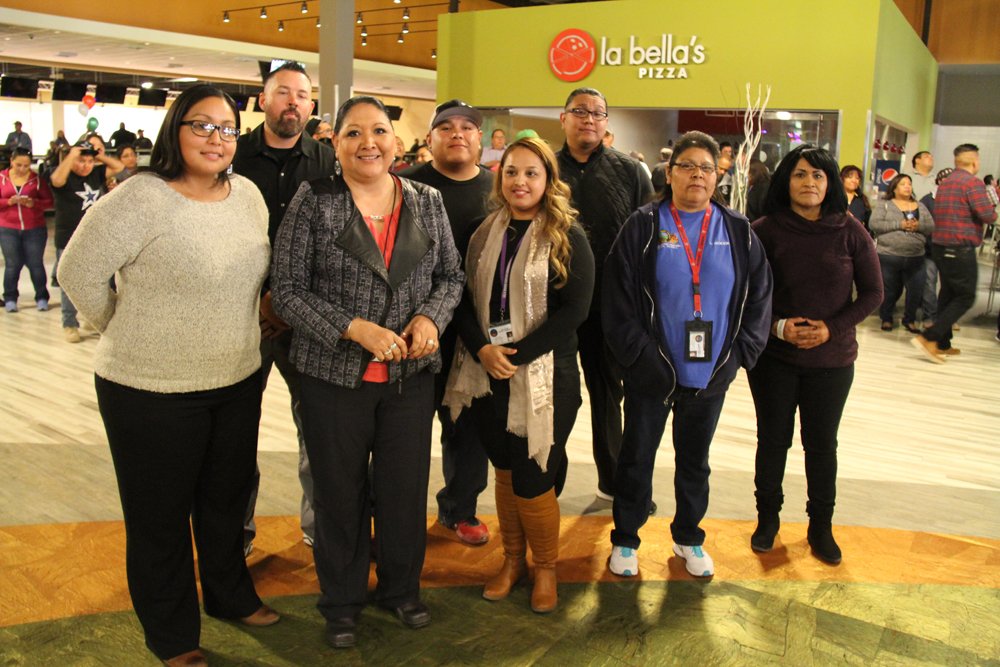