In 2016, the Gila River Indian Community and the Salt River Pima-Maricopa Indian Community combined to contribute approximately $8 million to Arizona cities, towns and counties through the tribes’ 12 Percent Grants funds.

The two tribal communities hosted a luncheon titled “United In Giving” on Nov. 29 to show unity and meet with the dozens of local governments and non-profit organizations that benefit from tribal grants.

“I am proud to say that it has been a pleasure to work with Pres. Ray and Gov. Lewis on issues that are important to both communities,” said Arizona Gov. Doug Ducey in a video presentation.

“Today’s event is just one example where two communities have embraced and thrived within the spirit of the tribal-state gaming compacts that were executed nearly 14 years ago. To note that over 90 grants this year have been awarded by the Salt River and Gila River communities to cities, towns, counties, and organizations throughout the state is a true testament to their commitment and investment to build a better Arizona.”

In 2002, voters approved Proposition 202, which brought casinos to tribal communities in Arizona.

The grants are offered under five categories: Health Care, Public Safety, Education, Economic Development, and Transportation. Non-profit organizations work with cities, towns, and counties to apply for the grants. Gila River has donated $48.6 million through the 12 Percent Grant program since its inception in 2003.

Salt River and Gila River support more than 100 grantees throughout Arizona. Grantees attended the 12 Percent Luncheon, which was held at the Talking Stick Resort in Scottsdale.

One of the organizations that shared its story was the UMOM (United Methodist Outreach Ministries) New Day Centers, which provides shelter for single women and living accommodations for single mother families.

“UMOM has been a partner of the Gila River Indian Community for several years,” said CEO Darlene Newsom. UMOM recently purchased a new property to expand its ability to house and aid single mothers in need. The organization started a $3.5 million campaign to purchase, renovate and move into the new facility.

“I’m happy to say, with the contribution from the Gila River Indian Community, who gave us our last 10 percent, our last $300,000 to finish our campaign, we have raised the $3.5 [million needed],” said Newsom.

Another organization that shared its story with guests at the luncheon was Ryan House, which serves families with children with terminal illnesses or life-limiting conditions.

Nearly every day, said Executive Director Alyssa Crockett, “There is a family that has just learned that their child has a life-limiting condition or terminal condition. They’re devastated, they’re alone, they’re scared, and they don’t know what to do next. They can come to Ryan House. Ryan House is a lifeline for children with life-limiting conditions, from birth to 18, and their families. We are the nation’s foremost experts on pediatric palliative care, and we address the emotional, social, spiritual, and medical needs of the child and family from diagnosis through death.”

She said, “In 2007, when Ryan House was just a dream, the Salt River Pima-Maricopa Indian Community and Gila River Indian Community saw our vision and believed in what Ryan House could be and could do. And with their lead gifts, they helped open our doors, and today the sustaining gifts keep our doors and hearts open to all children throughout the state of Arizona.

These gifts, totaling more than $1.4 million, have been transformative, life-changing investments.”

In accordance with the gaming compact, 12 Percent Grant Funds are directed from tribes through local governments like Pinal County, the Town of Gilbert, or the City of Tempe.

“When the voters of Arizona passed Proposition 202 in 2002, I think it was fair to say there was a bit of trepidation and uncertainty as to how the Indian [Gaming] Grant Program would evolve,” said Tempe Mayor Mark Mitchell.

“Of course, today we can see clearly how broad and how diverse this program has become. What has been created is a vast grant program that is meant to help people in our communities in need or to provide additional services to people to improve their quality of life.”

Mitchell, who has known Salt River Vice-President Martin Harvier personally since he was in high school, said the cities and tribal communities are like family, and support each other as one.

“It’s a challenge to match scarce resources to support...programs and services within our own communities,” he said. “That is why it is good to know that the tribal gaming grant program is successfully supporting these worth-while programs and services. … I’m sure, if the voters in Arizona could see the diverse group here today, I think they would all agree that the tribal gaming policies that they voted in 2002 are really working.” 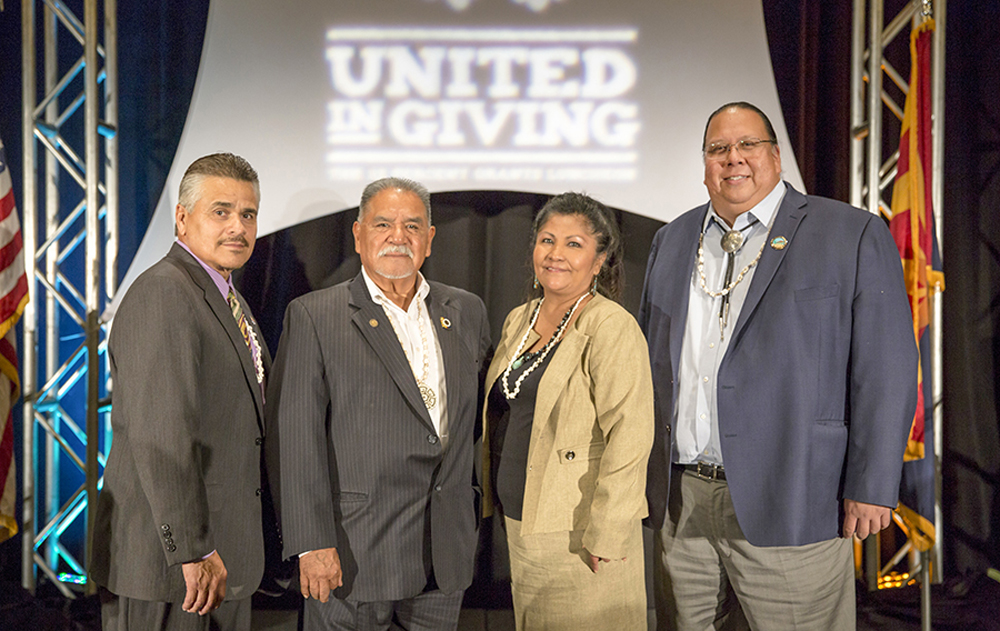 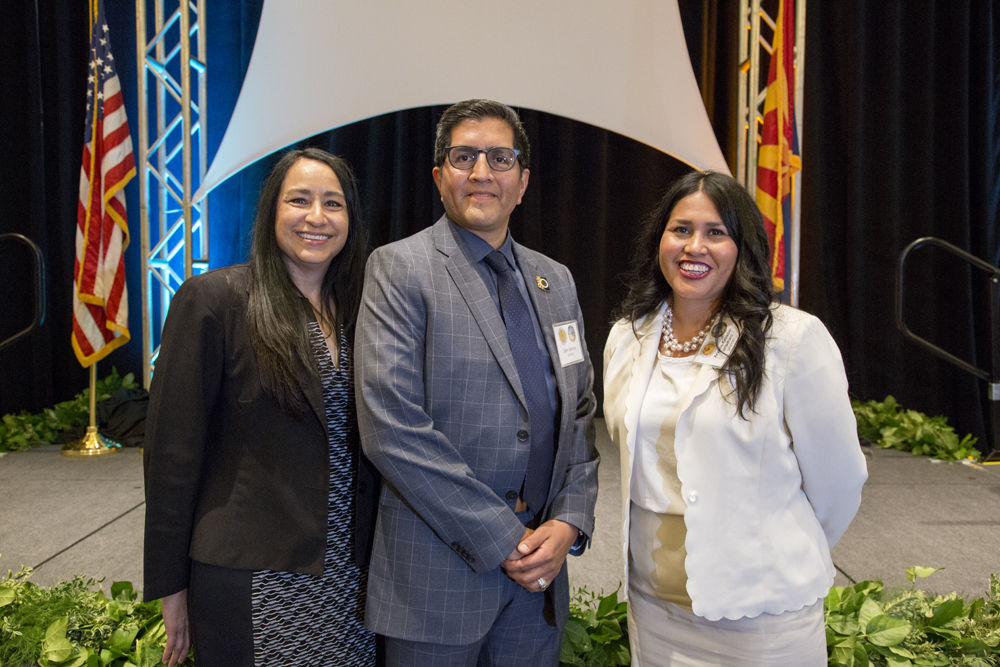 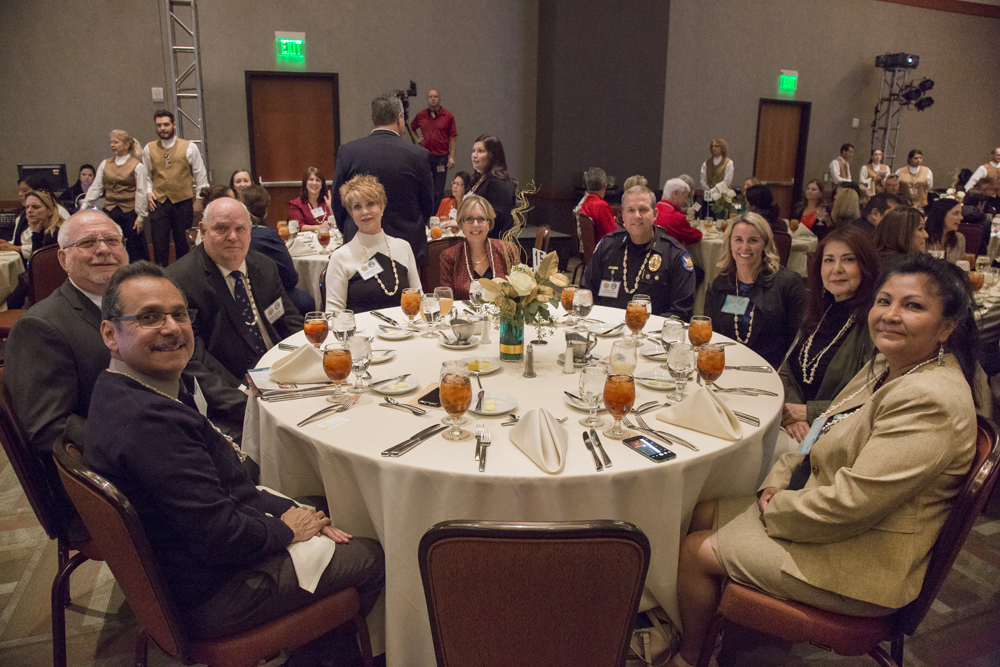 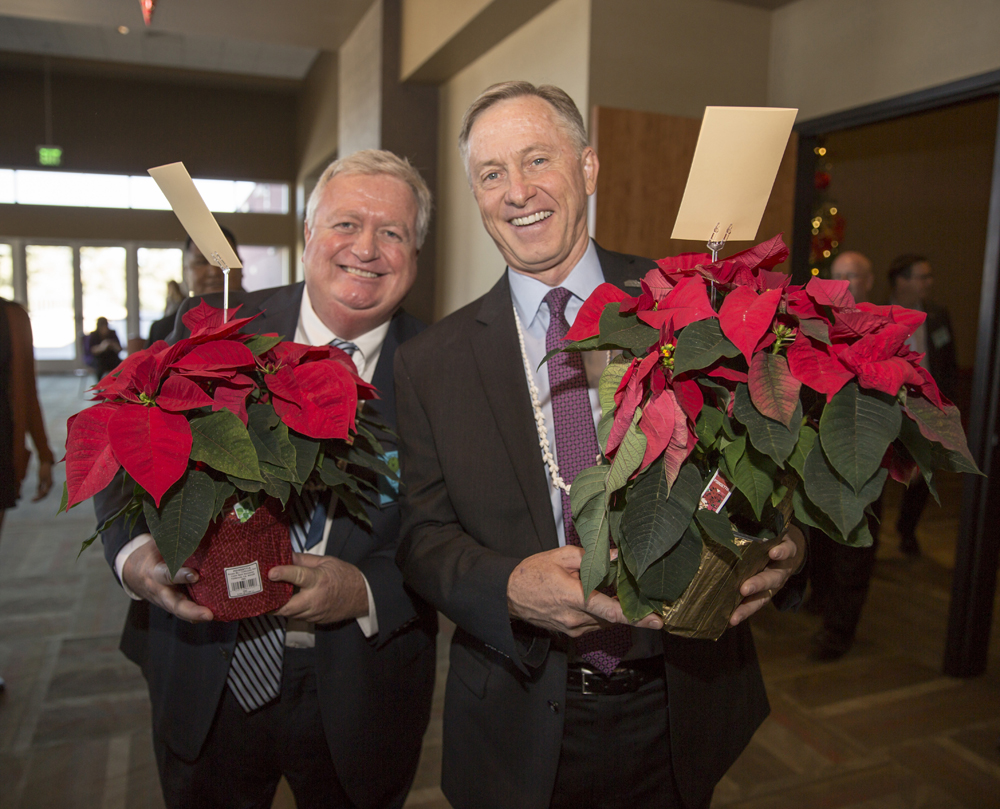 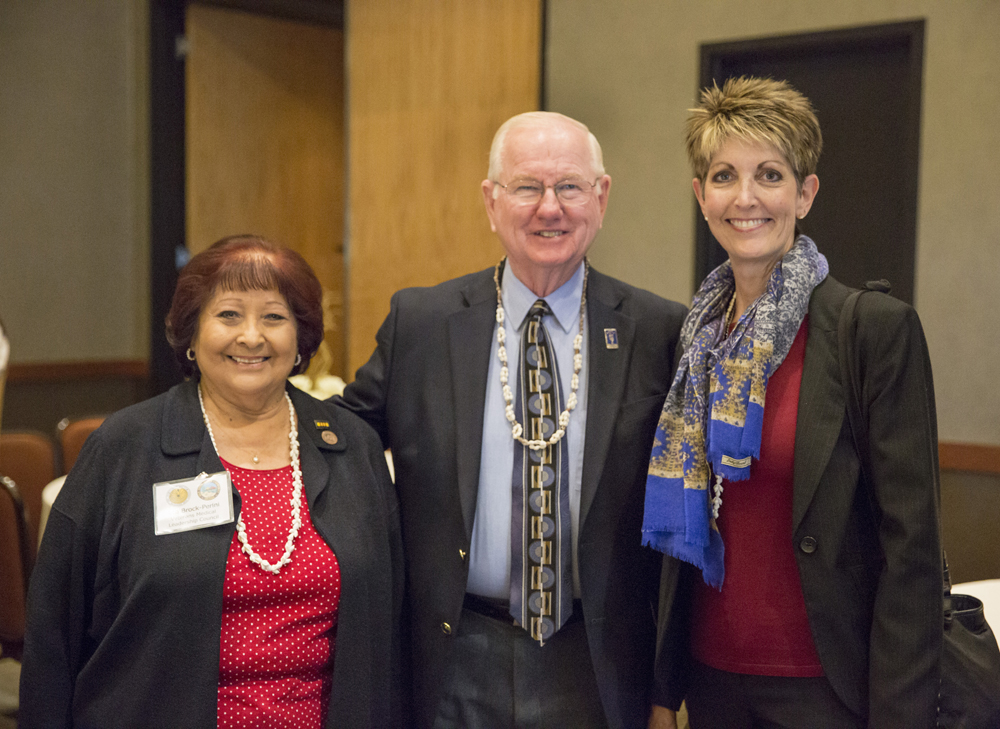 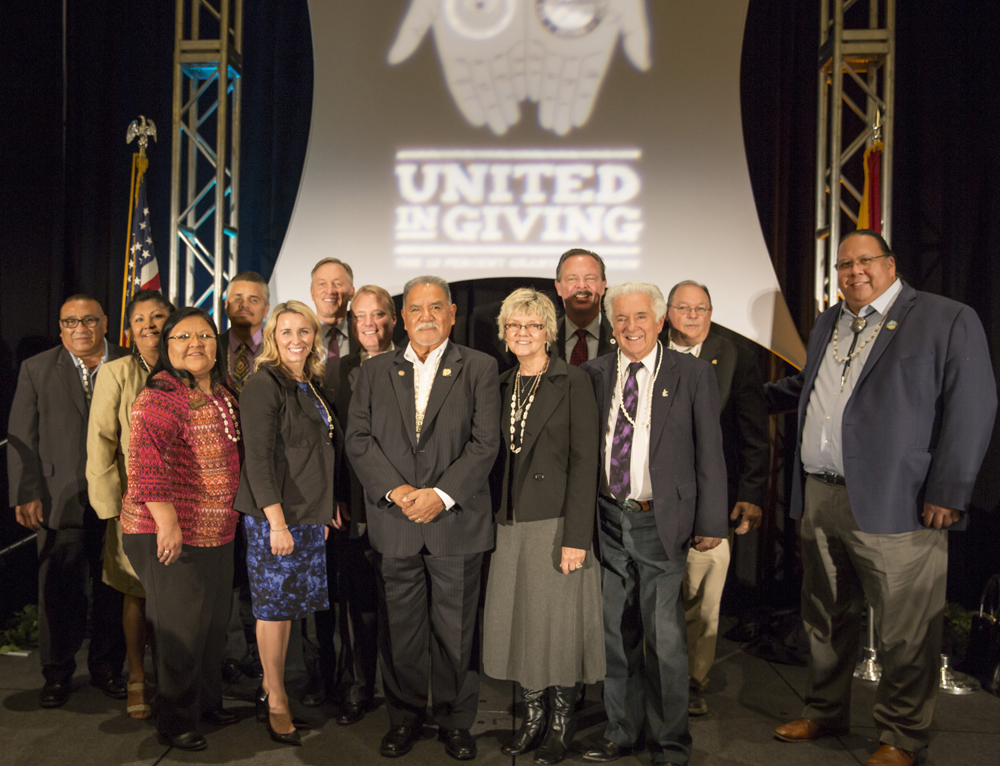 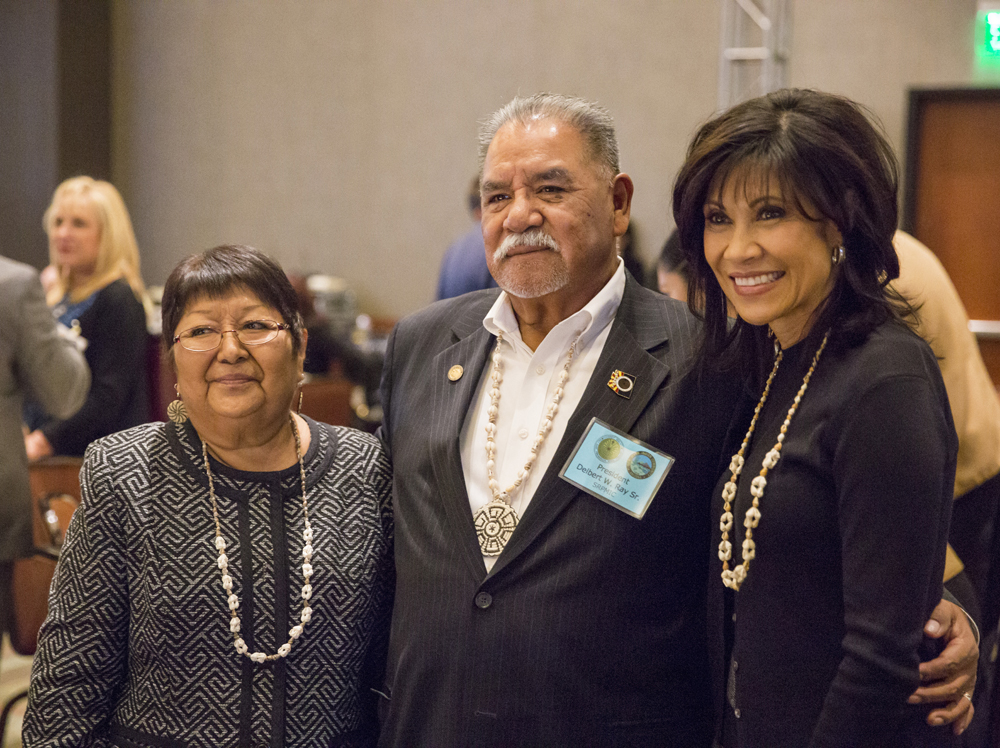 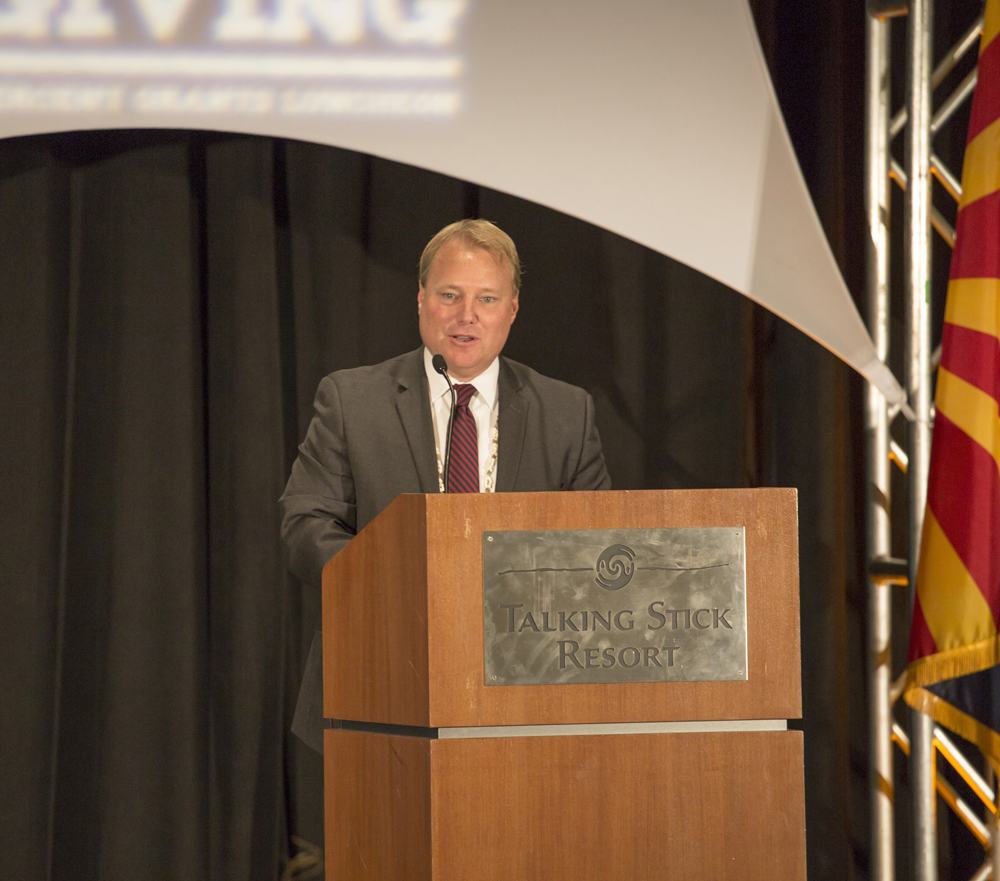 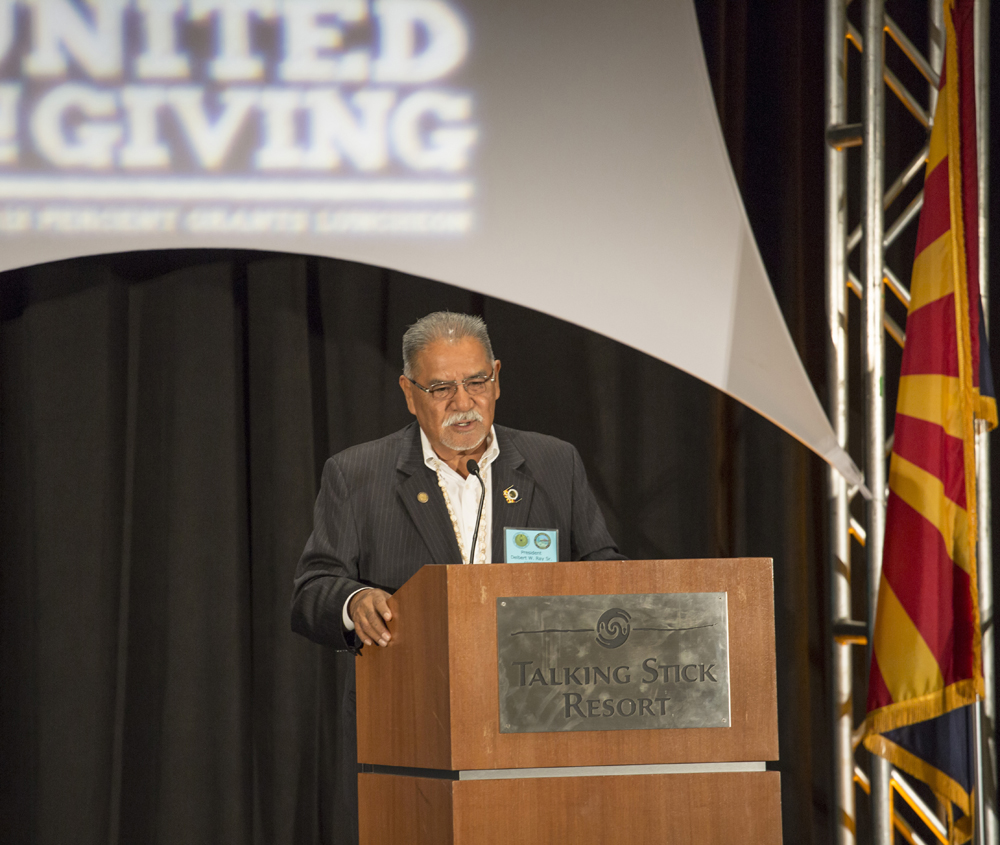 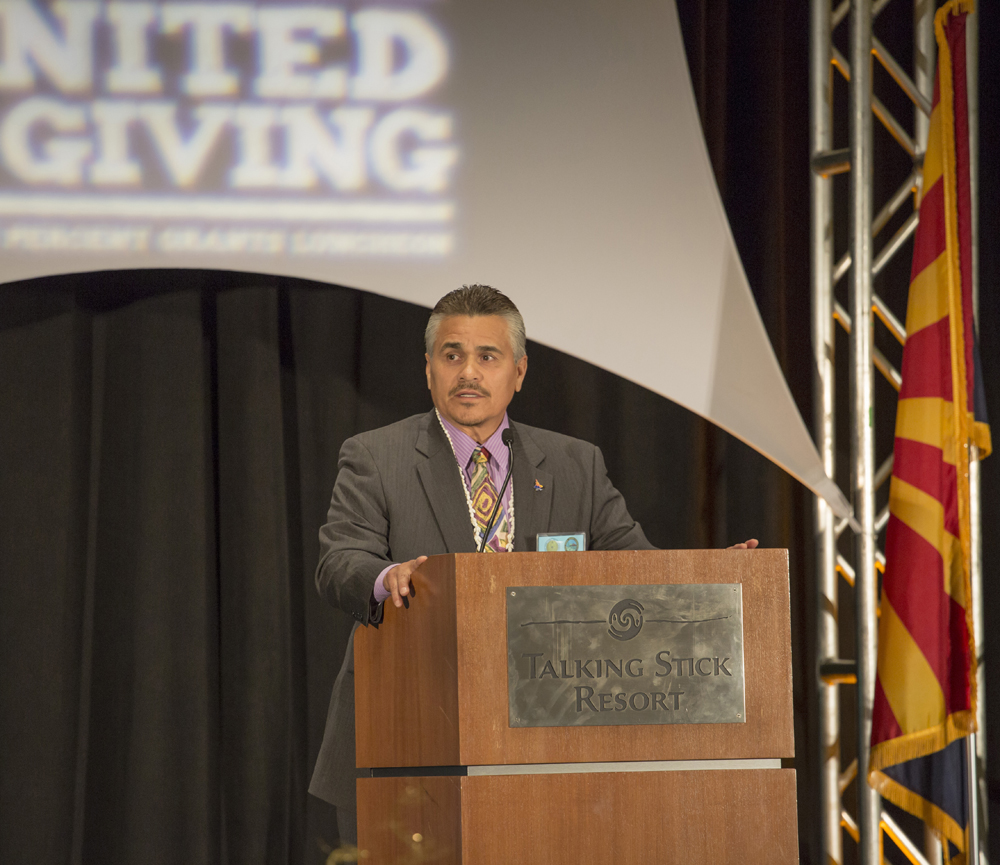 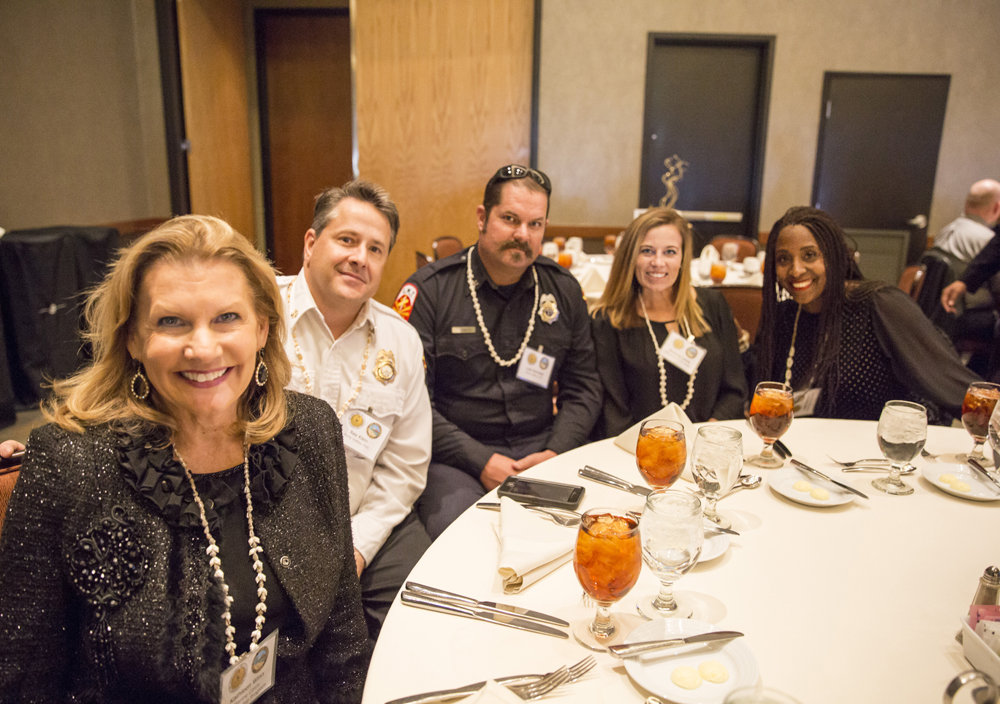 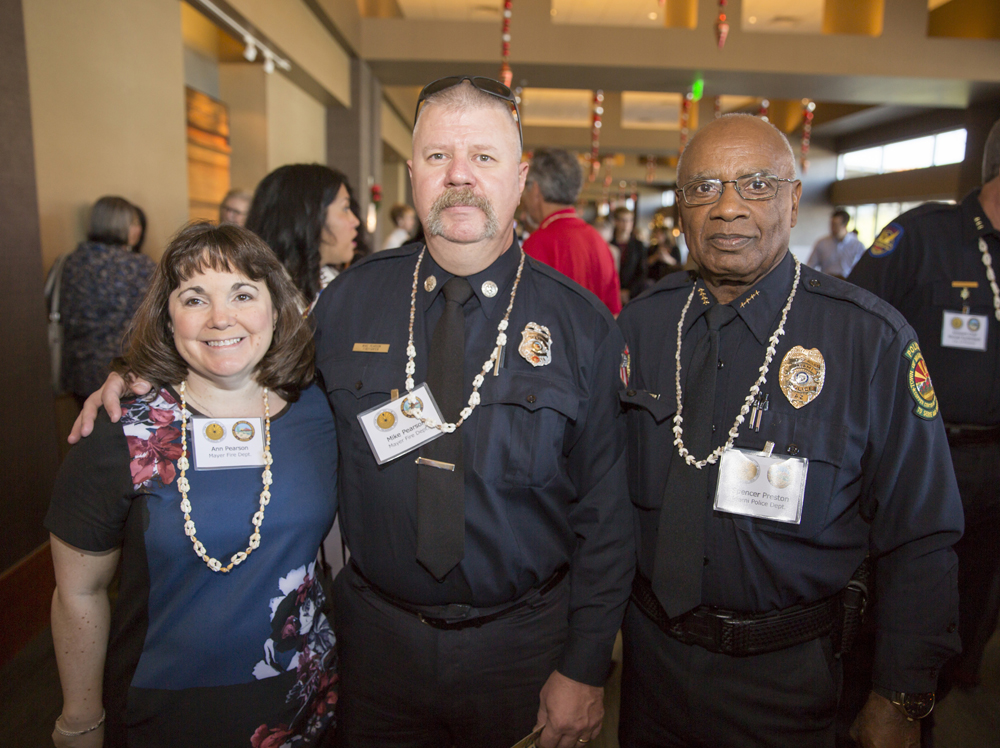 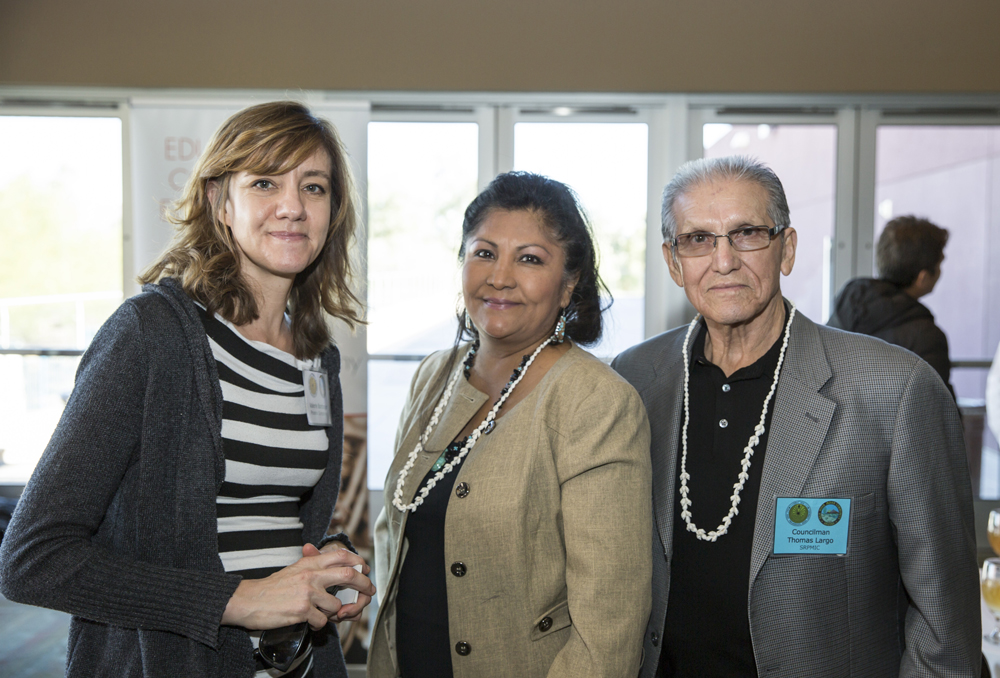