Chair volleyball has become a big hit in the Gila River Indian Community because it gives the elders a chance to participate in a physical activity that promotes social interaction while seated in a comfortable position.

Don’t let all the fun fool you; it’s a highly competitive activity. That competitive drive was on display at the 2016 Vah-Ki Chair Volleyball Tournament.

The tournament was held at the District 5 Multipurpose Building on Jan. 15. Teams who attended the event were from GRIC, Salt River Pima-Maricopa Indian Community, Ft. McDowell and the Tohono O’odham Nation.

District 5 Recreation would like to thank Gila River Sand & Gravel for sponsoring the shirts and the artists Eric Manuel and Ben Yazzie for making the trophies. 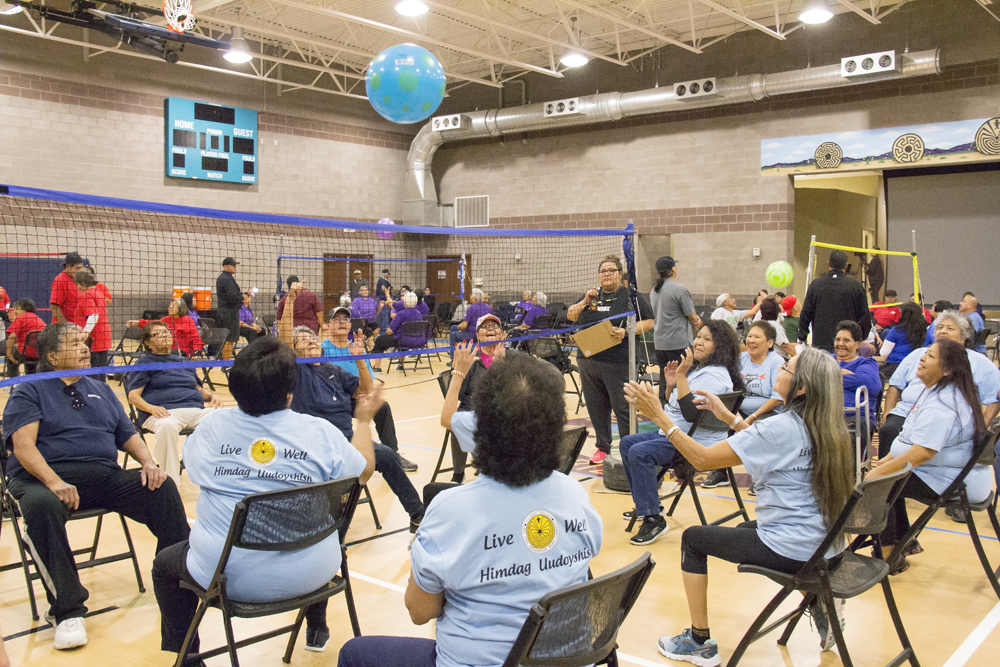 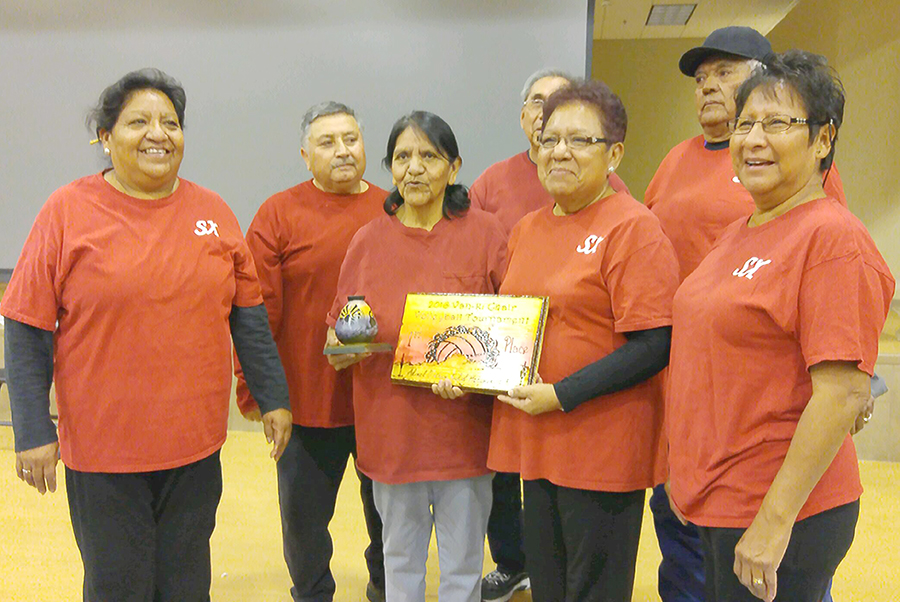 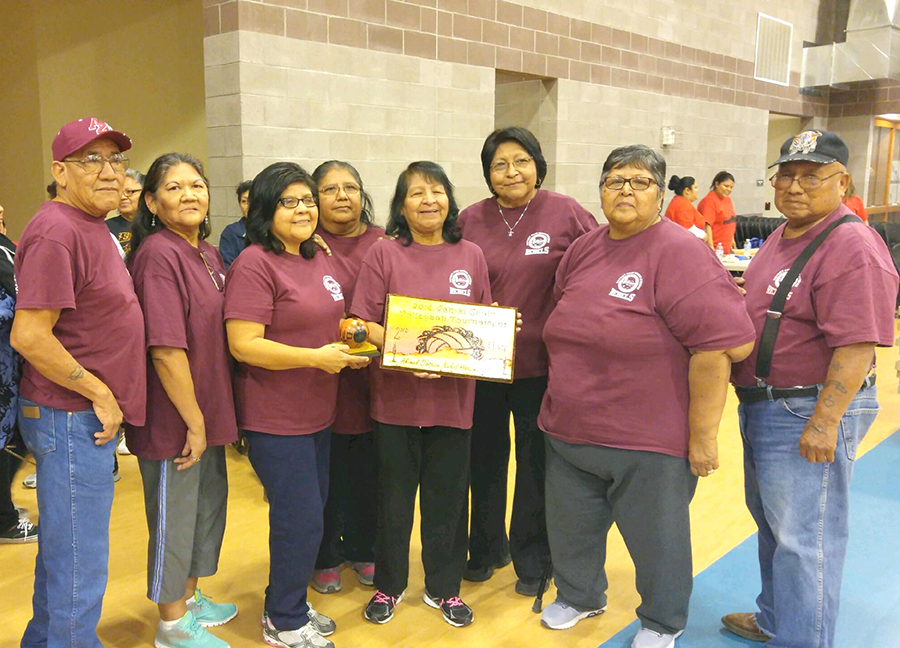 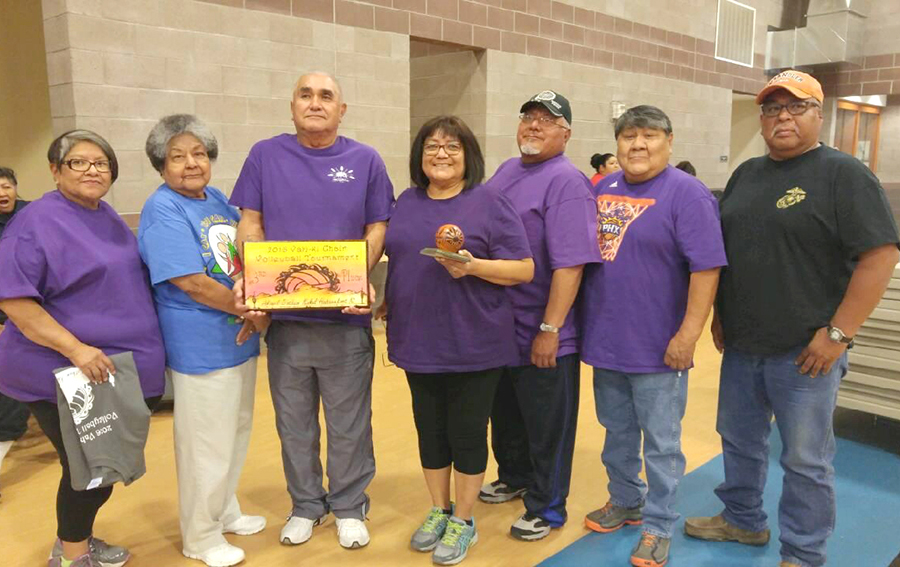