An ACIC news release said that Miguel and Carlyle will continue to develop economic projects and focus on job creation endeavors for both their own community and surrounding areas.

“I am honored to have been selected to serve my Community as the chairman,” said Miguel in the news release. “Our entire Tribal Council will continue to work together to solidify the foundation for education, social and health services and continue building a stronger economy for the Ak-Chin Indian Community.”

According to ACIC’s Articles of Association, the by-laws that govern the community, the tribe’s council is made up of a chairman, vice chairman, and three council members. The council members are selected in a community election each year and serve two-year terms that are staggered.

Former ACIC Chairman, Louis Manuel, Jr., who won re-election to the tribe’s council last November, was not re-selected as tribal Chairman for the first time since 2009. 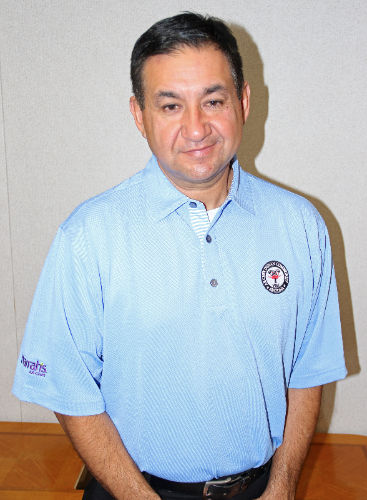 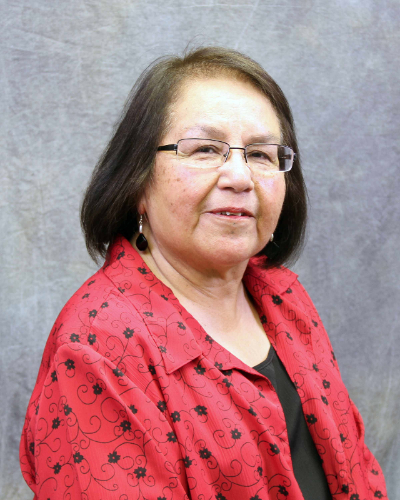