In 2012, Sacaton Middle School (SMS) students Carlos Peña and Clay Jackson’s passion for robots began a movement that would eventually spawn the school’s Robotics STEM Club, a club that has exploded in popularity and now numbers 69 members.

The club lets students tinker with and program different types of robots to accomplish a specific goal, like the “Maze” challenge where students must map out the length their robot vehicle travels and the angle at which it turns to properly navigate a wooden maze. Other challenges include flying drones through obstacle courses, robot jousting, the alpine climb and more.

JoEllen Kinnamon, SMS science teacher and club founder said, while club members may appear to be just playing with toys, they are in fact learning math and science in a real world setting.

If you give a student a mathematics problem sheet and ask them to solve it, the students will sometimes sit there, look at the sheet and sigh, she said.

“Now you take these [math] problems and say, you can do them here [at the club], it’s fun here…you [can] understand it here and now,” said Kinnamon.

This style of hands on learning has been successful in attracting the attention of SMS students all-the-while teaching them the fundamentals of physics, geometry, and engineering.

While learning math and science is the club’s main focus, preparing for a highly competitive international robotics competition called RoboRAVE, is the incentive that keeps the students energized.

The robotics competition, which began in 2001 and is being held this year at the Albuquerque Convention Center in Albuquerque, N.M. from May 5-7, is the end goal for club members.

This year the club plans on making their mark on RoboRAVE and has been working hard since Sept., honing their skills and knowledge up to four times a week.

The club meets every Tuesday, Wednesday, Thursday, and lasts 1 ½ hours, said Kinnamon. We also have a club meeting every other Saturday from 9:30 a.m. to 12:30 p.m. and typically see around 50 students who come in and work with the robots, she said.

And while educating the students and incentivizing them to move forward with their education is the goal of the club, for Kinnamon, its seeing the students’ faces light up when they first see the twinkling lights of Albuquerque on their way to the RoboRAVE competition, it’s the tears of joy in the parents’ eyes as they watch their child figure out complex problems.

“I had one grandmother last year, every time their [grandchild] crossed the board on the maze, she just picked them up and swung them around. She was more into it than the kids. What a great experience to see that,” said Kinnamon.

For more information about the club contact JoEllen Kinnamon by email at jkinnamon@sacatonschools.org or call (520) 562-8600. 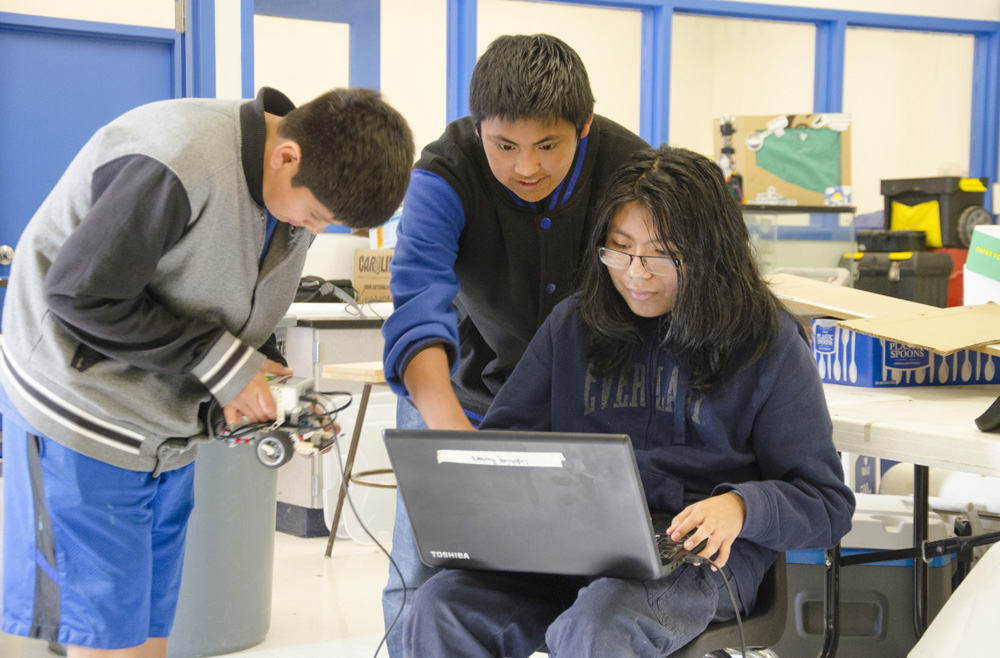 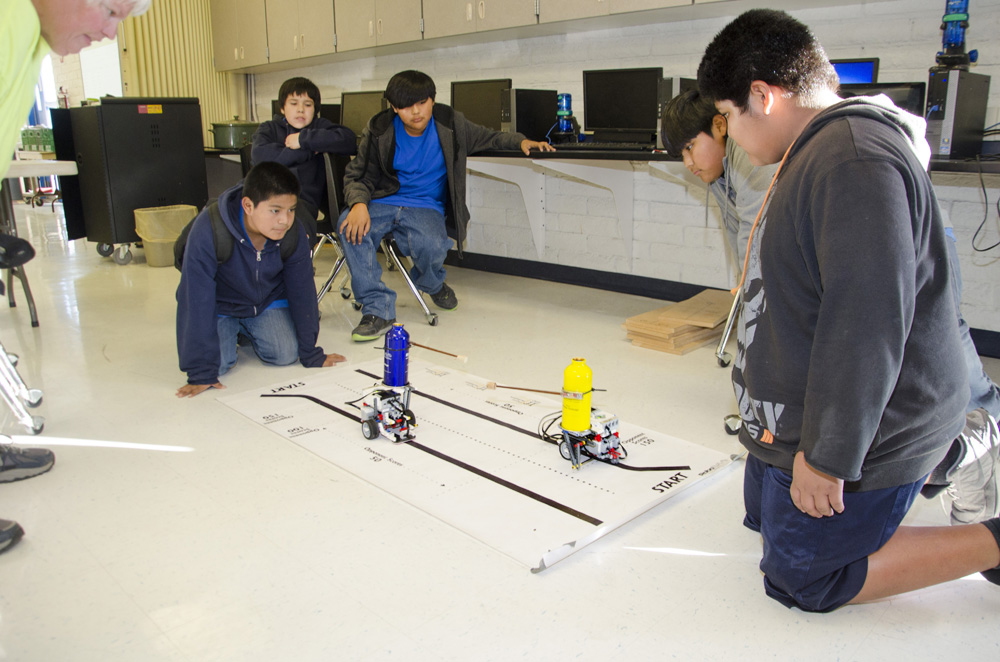 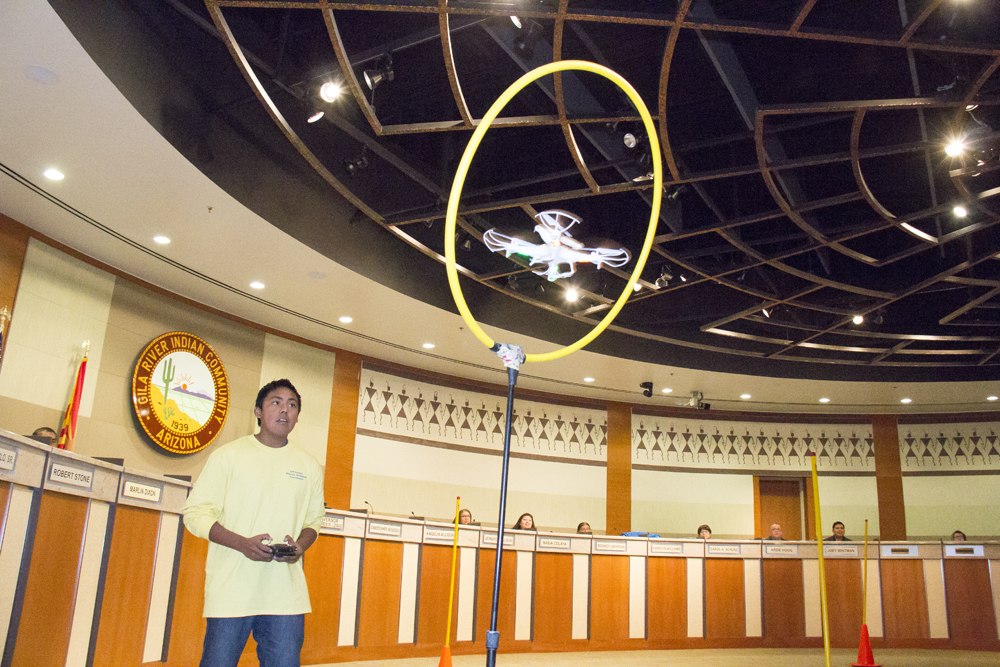