When you know someone is in danger and is being abused, it can be challenging and angering to see them go through such a harrowing experience.

Unfortunately this is the kind of plot that unfolds in the lives of teenagers who become the victims of dating violence.

Lt. Gov. Monica Antone, a member of Arizona Governor Doug Ducey’s Commission on Violence Against Women, said the partnership between the state and Community is about working together to address violence on all levels.

“We need to do outreach on teen violence dating,” said Antone. “We should be more engaged to share, we cant forget about teen violence.”

The event raises awareness about the dangers associated with dating and what to look for to determine if the relationship is abusive.

Most importantly the event promotes the message about standing up and saying no to an abuser.

Bobbi Lynn Sudberry of Tucson, is a parent and knows what it is like to see a loved one go through such a harrowing situation with a tragic ending.

In 2008, their 17-year old daughter Kaitlyn Sudberry was shot and killed by her ex-boyfriend in a murder-suicide after she broke-up with him.

In response to Kaitlyn’s death, Bobbi and her husband were successful in helping pass Kaity’s Law or SB1088, which defines domestic violence as not just cohabitating couples, but includes relationships where two individuals are dating. The two also co-founded Kaity’s Way, a non-profit 501 (c)(3) organization that was named after their daughter to provide education and awareness about teen dating violence.

For now the important part is to educate teens about the cycle of violence that can occur while dating.

CVS Coordinator Robin Begay said it is important to speak up about something that is going on in a relationship regardless if it is a male or female, the victim can do something to stop the abuse from escalating further.

What bystanders can do is help the victim according to Begay and Sudberry, because they also have a right to report any violent or intimidating behavior to the proper authorities.

Like Sudberry, no one should have to go through and watch the events unfold that result in the bodily harm or the loss of a loved one. 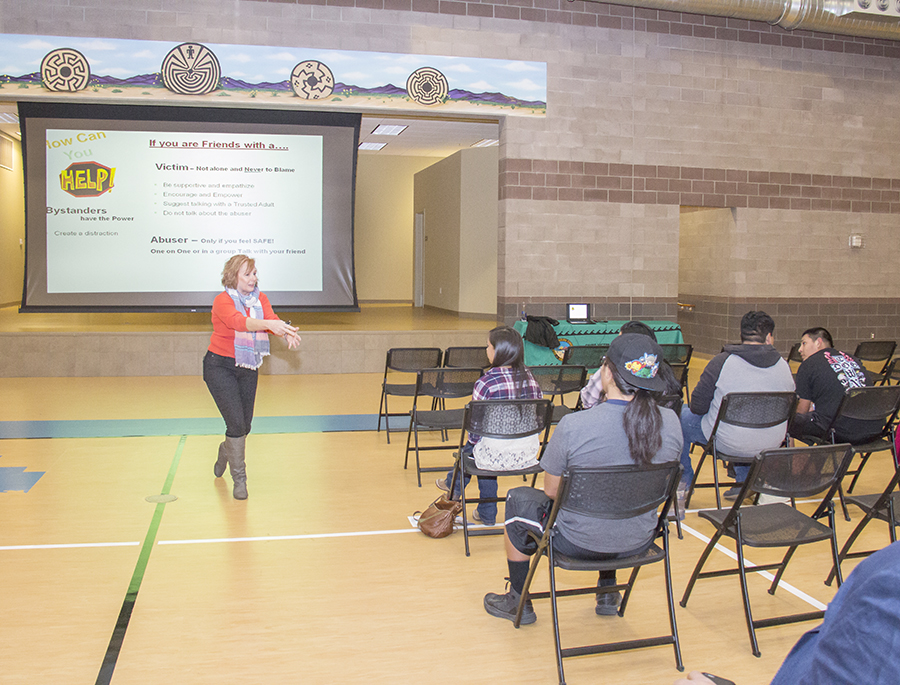 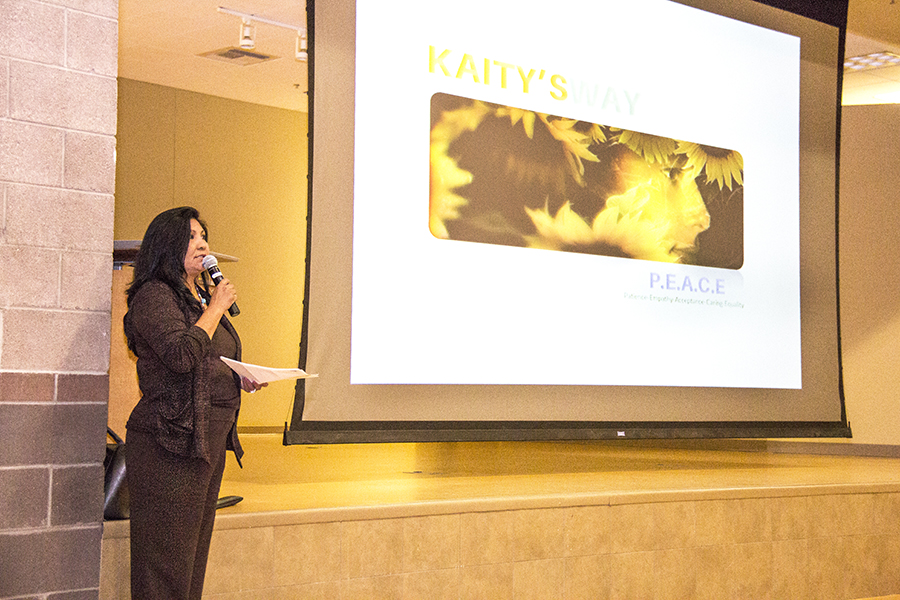 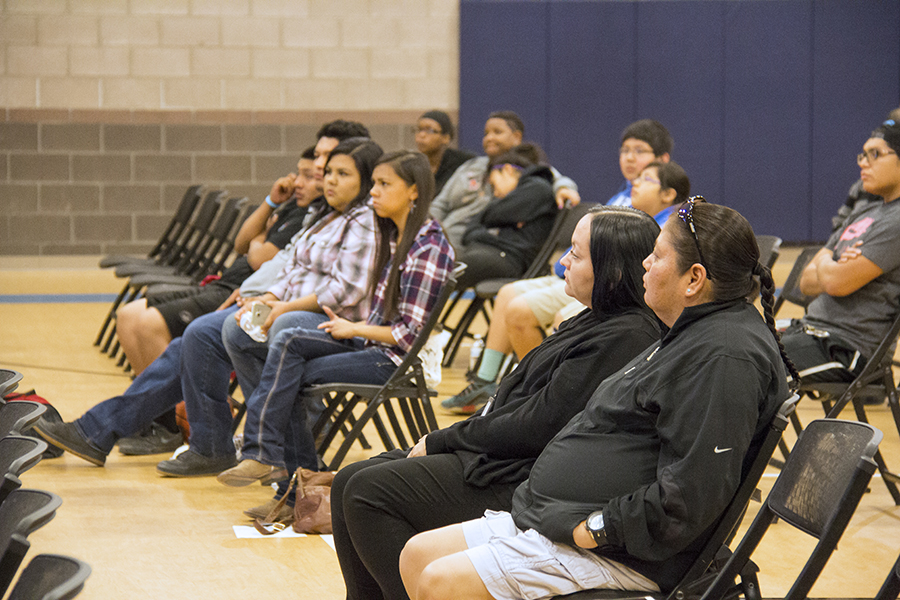