Miss Gila River Sienna Whittington said it was an honor to represent the Community. “I was able to put a face to the name and be an ambassador for my Community.”

Jr. Miss Gila River Charisma Quiroz gave a big thanks to her supporters for encouraging her to run for the title of Jr. Miss.

“I can’t thank everyone enough for the opportunity, it was something that a lot of people had told me to do and I just went for it,” said Quiroz.

Each member of the GRIC royalty encouraged the next generation of girls to run for and Miss and Jr. Miss Gila River titles because it is a chance to get to know the Community more and to serve as representatives of the people and culture.

Gov. Stephen Roe Lewis said, “These young ladies that you see here are good examples of what our Community is all about. To lead the next generation of contestants as examples is an accomplishment.”

He spoke highly of the contestants that will be bidding for the 2016 title of Miss/Jr. Miss Gila River.

“It is within this same spirit that we have bright young ladies that will carry the titles of Junior and Miss Gila River forward,” said Lewis.

In a show of thanks Whittington and Quiroz handed out roses for the contributions of their supporters and for being mentors during their reign.

In the same gesture, recognition was given to the former Miss Gila River titleholders and the Miss Gila River Royalty Committee for building the foundation of a long tradition of showcasing the spirit and history of the Community.

Afterwards, a social dance by the Hashan Kehk Basket Dancers invited the audience join the festivities, along with Whittington and Quiroz.

Jr. Miss Gila River Second attendant Siasek Lucero reflected on her reign. “It helped me become a better woman and helped me understand my culture and community more, especially appreciating who I am as an O’otham person,” she said.

According to Lucero, the future is bright for the next Jr. Miss Gila River contestants, because it compliments the Miss Gila River title on platforms pertinent to the Community.

Now that she is almost finished, Lucero can focus more on her education as a freshman at Central Arizona College and she would like to come back to work for the Community as a preschool teacher.

Miss Gila River First Attendant Cheyenne Jackson said she is looking forward to seeing the next royalty and hopes they continue to work together and continue to volunteer as they venture out to all the districts.

“It was a sisterhood, that you never knew you would form with a random person. That was the important part of our reign together, supporting each other,” she said.

Jackson said it was about fulfilling her platform on bringing awareness to the youth about mental illness and teen suicide.

Her commitment to her platform won’t end, because Jackson would like to become a behavioral health counselor.

Whittington still holds the title of Second Attendant to Miss Indian Arizona royalty until October of this year. 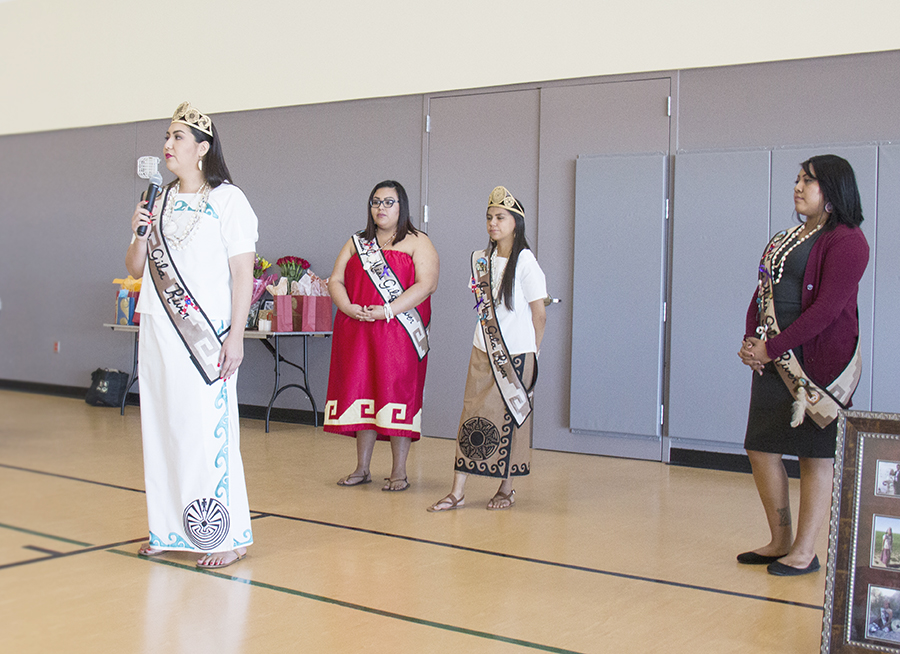 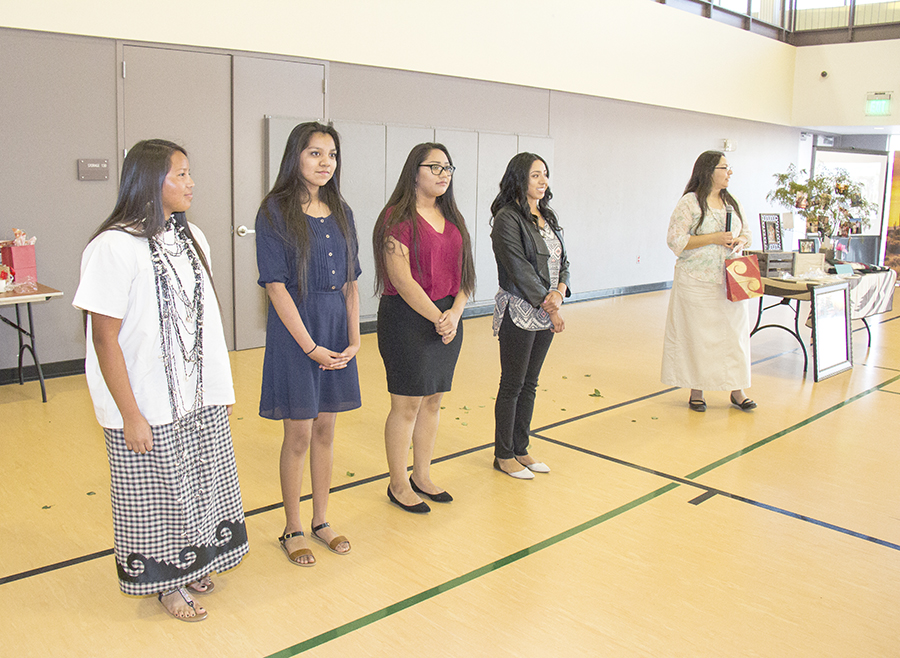 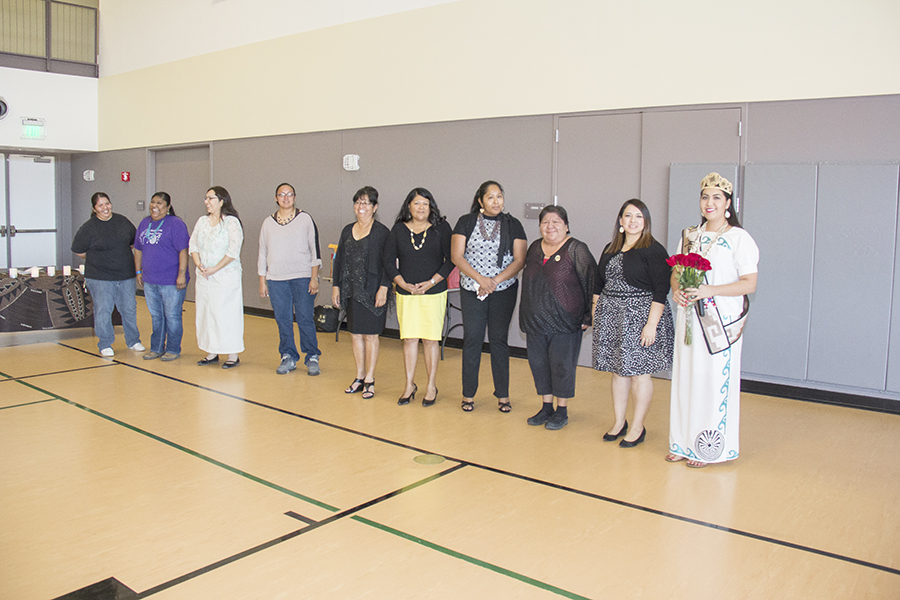