For many of us, when the clock strikes 5 p.m. and co-workers begin to silently slip out of the office, the thought of home, a soft couch, and a warm meal is the happy culmination of a hard-worked day.

But for hundreds of GRIC men, women, and children, the end of the workday is just the beginning of a Winter League basketball game or chair volleyball match.

And while the Winter League recently wrapped up their season on Feb. 8, the Tribal Recreation and Wellness Department, which organizes the seasonal league, is already busy preparing for Mul-Chu-Tha and the upcoming Summer League.

Kelly Whitman, Recreation Sports Coordinator, said that both Winter and Summer leagues have doubled in size over the past three years, and she believes that the number of participants will continue to grow in the future.

“I think this year, it is going to be a lot more, considering we aren’t [going to limit team numbers], we are going to allow as many teams as possible that want to play,” said Whitman.

The Winter League is made up of about 300 people, said Whitman. It consists of elder’s chair volleyball and basketball. Basketball is split up into five different categories; 5 to 8-year-olds, 9 to 12-year-olds, 13 to 14-year-olds, adult co-ed, and departmental where anyone who is employed by GRIC can participate.

Of all the groups though, the youth categories have the most participants and evening games become local sports spectacles as community members drop by to watch the entertaining matches.

“The kids are here everyday practicing,” said Whitman. During the evenings [the Wellness Center] is filled. “On Saturdays, it is standing room only, just with people coming to watch, people will call here asking if there are any games. They call, they text, Facebook me and ask what the schedule is with the kids.”

With Winter League over, and when the many tournaments of Mul-Chu-Tha name their champions, the Tribal Recreation and Wellness Department continues full-steam-ahead into the Sac City Jam, a high school basketball tournament and then into the Summer League, which begins in May.

The Summer League consists of all things baseball, from t-ball to little league, and softball. And just as the Winter League’s popularity has risen, so has the Summer League’s number of participants, with hundreds of athletes from the Community and surrounding areas coming to play ball.

“It’s been a huge success, especially our little league teams,” said Whitman. “There are teams coming out from every district, and we have surrounding communities that also play…we have [Tohono O’odham] teams, we have teams from Ak-Chin, and Salt River.” We also have teams from Casa Grande and a couple from Guadalupe, she added.

And while the popularity of the leagues is positive, the large number of participants has created another issue.

Because of the large number of players, especially on the little-league teams, which can have up to 20 participants, the coaches can become overwhelmed, said Whitman, with many coaches volunteering their free time after a long day at work.

While coaching a team can be challenging said Whitman, “I really commend the coaches and parents for taking the time to do that.”

If you are interested in joining one of the leagues, contact Kelly Whitman at the Tribal Recreation and Wellness Department at kelly.whitman@gric.nsn.us or by calling 520-562-2025. 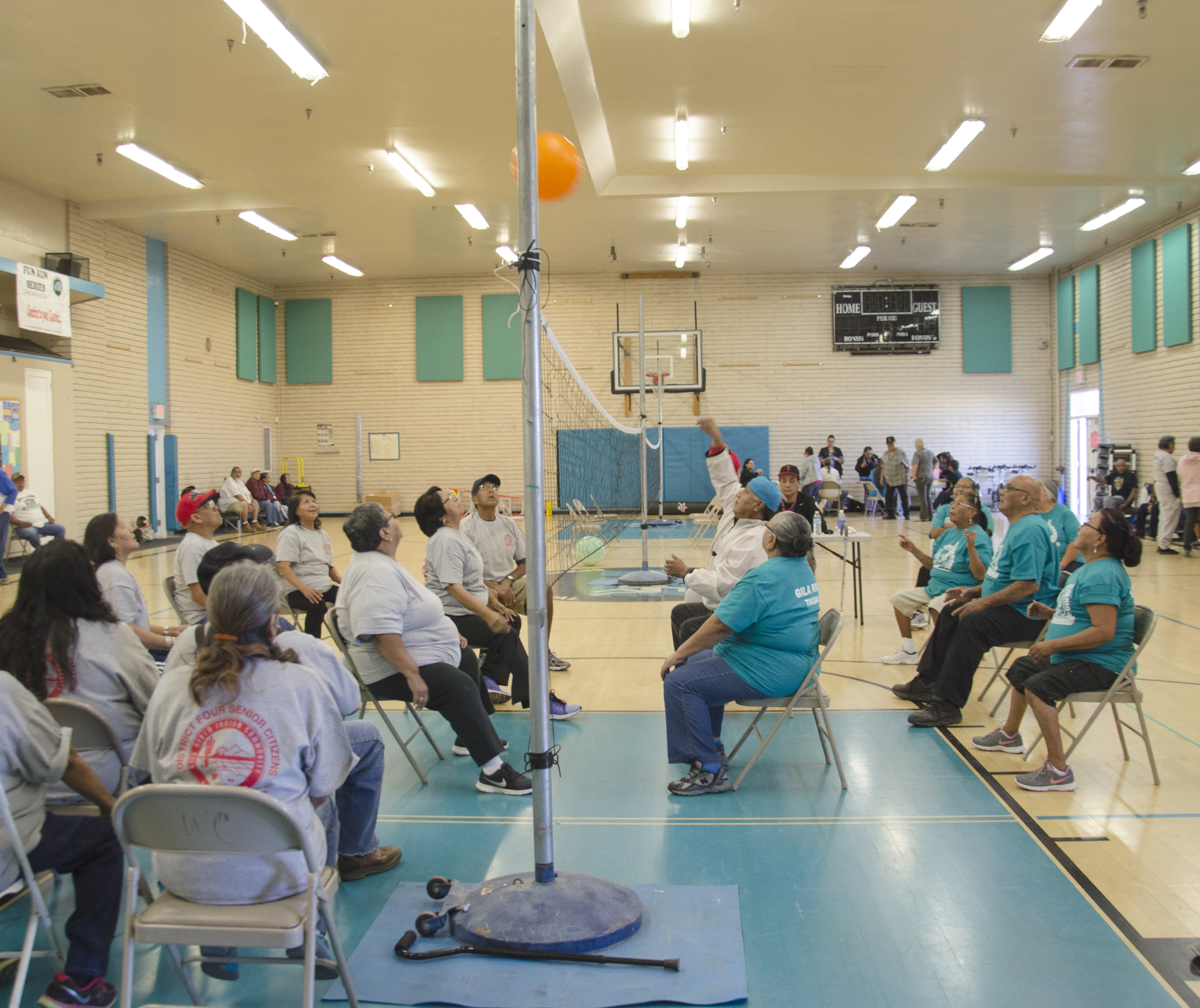 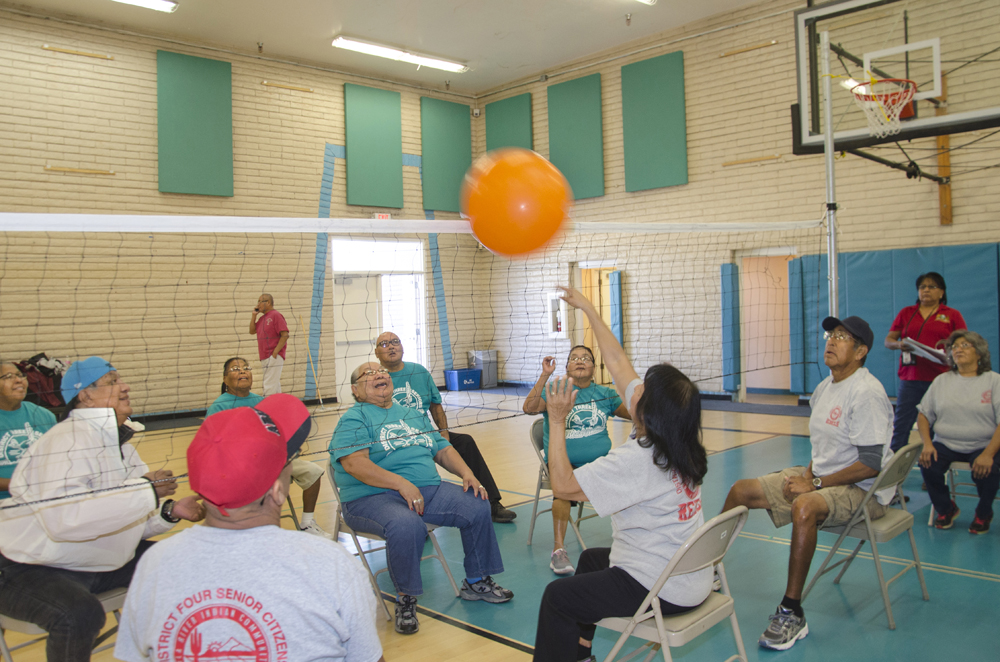 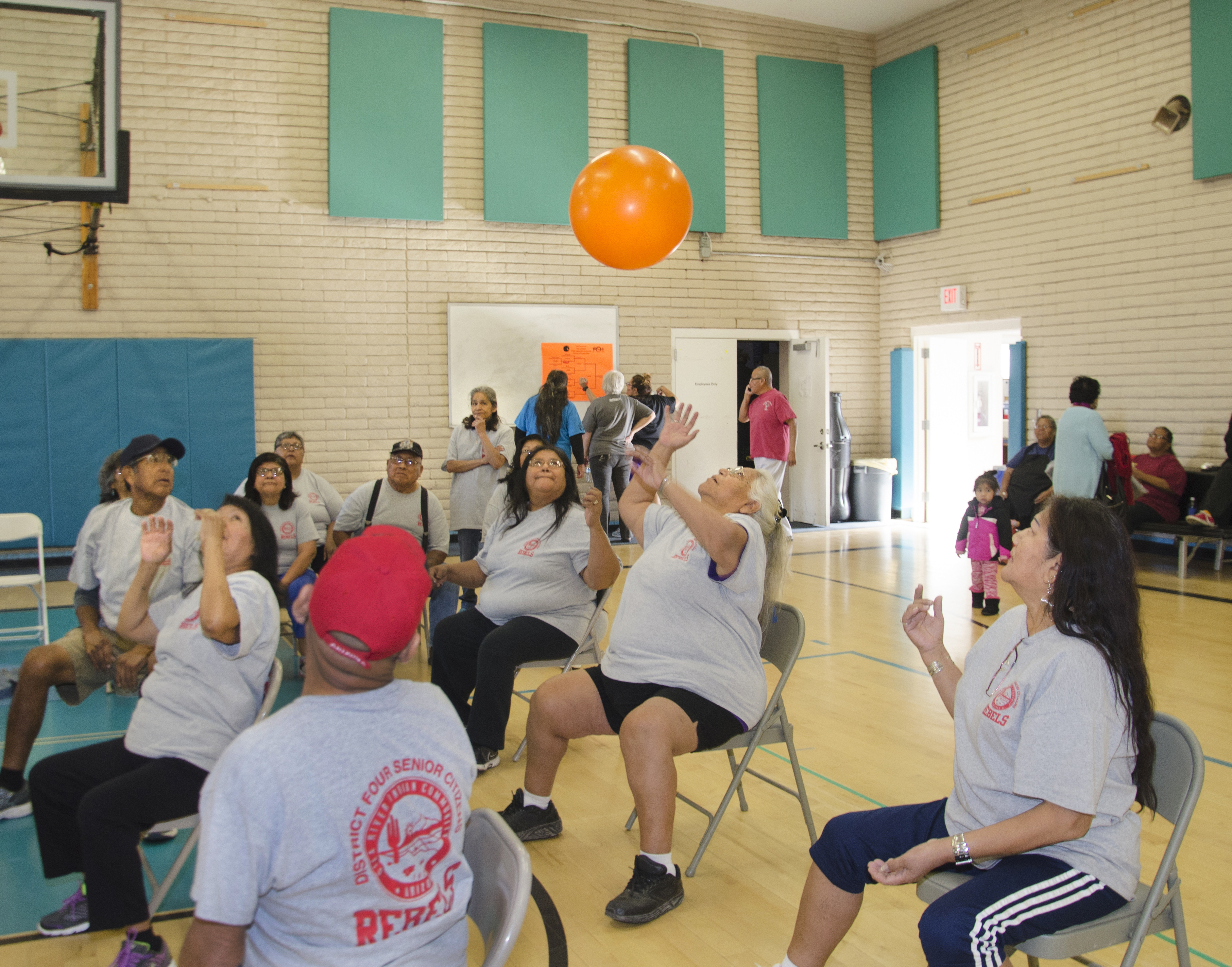 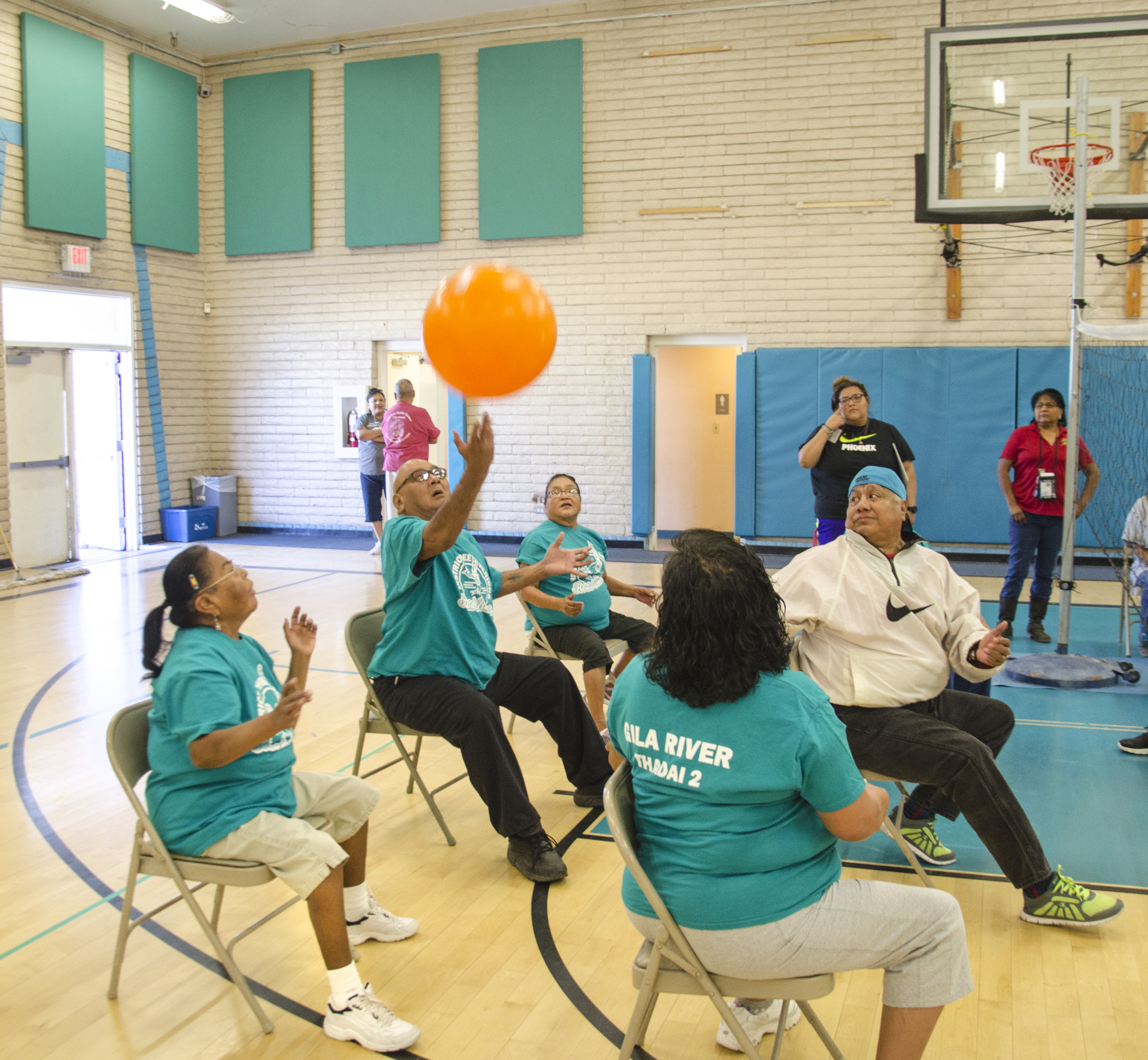 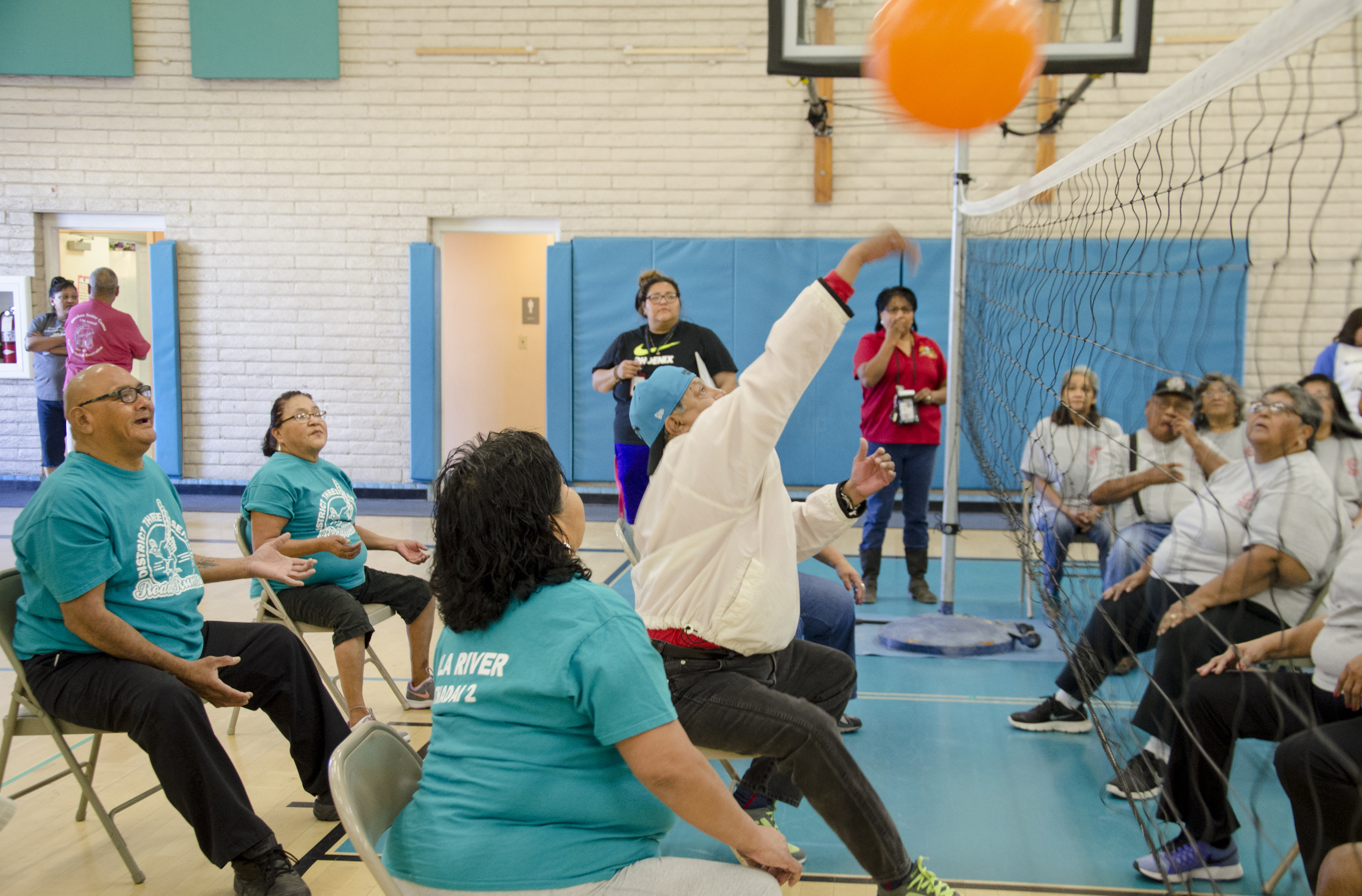