By Roberto A. Jackson

The final employee function of 2015 was an afternoon filled with fun and activities. Employees from GRIC’s workforce convened at Flipside, a family entertainment center in Gilbert, for food, bowling, arcade games and more on Dec. 18.

This year the annual gathering was called the 2015 GRIC Employees Mix & Mingle. With plenty of mixing and mingling going on, the real star was Ryan Duran who was named the 2015 Governor’s Employee of the Year.

Duran and the other Employees of the Month from 2015 were recognized during a special presentation. Duran was voted as the winner of the Employee of the Year by his fellow GRIC employees.

“I really enjoy my job and I’m blessed to be a part of the Gila River Indian Community,” said Duran.

Duran works for Community Services as a Fitness Instructor and was the Employee of the Month for August 2015.  Duran helps individuals train to reach their health and fitness goals. He provides compassion and encouragement to trainees of all levels.  In his Employee of the Month nomination letter, Duran was given high praise from his former supervisor: “He is often described as patient, courteous, personable, and caring.” 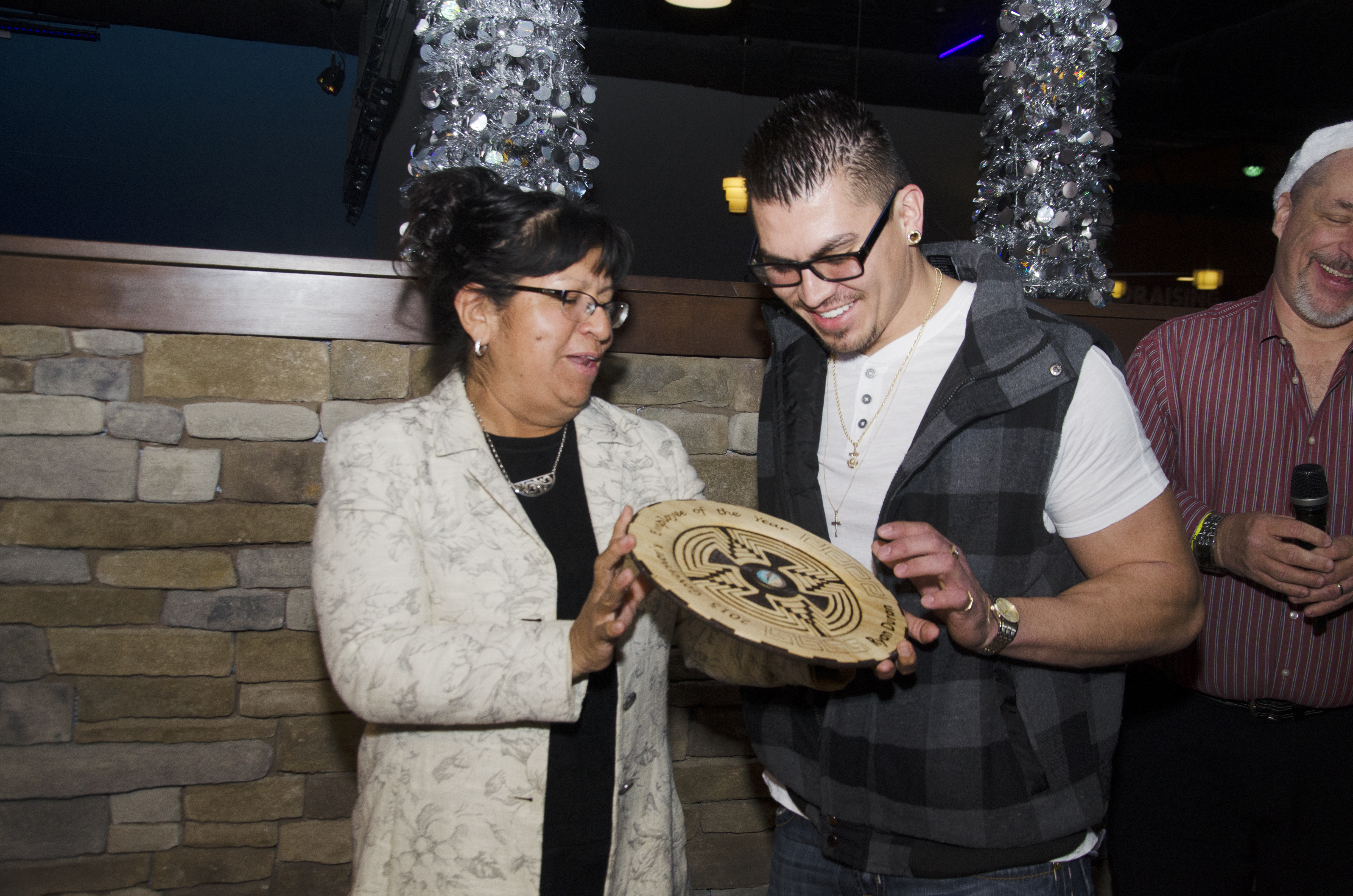 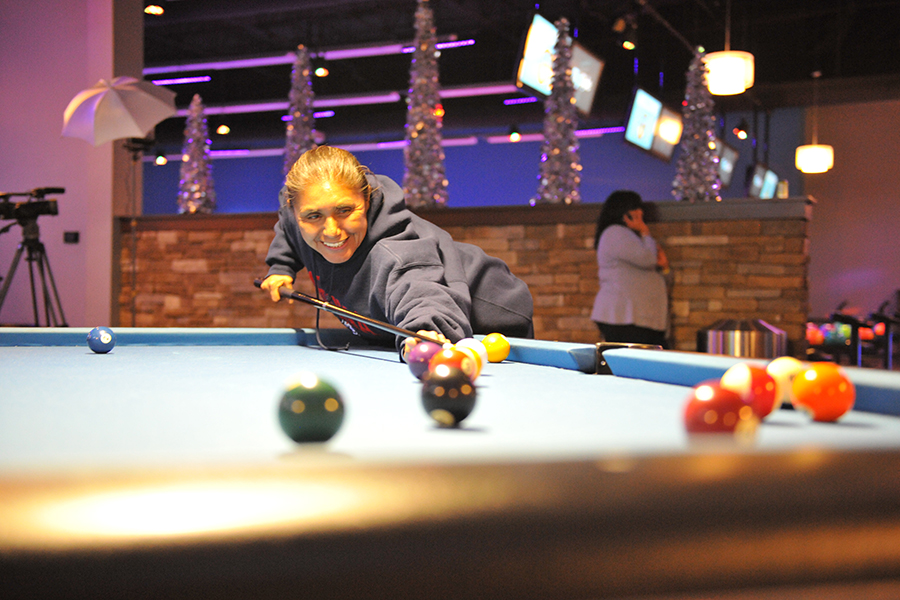 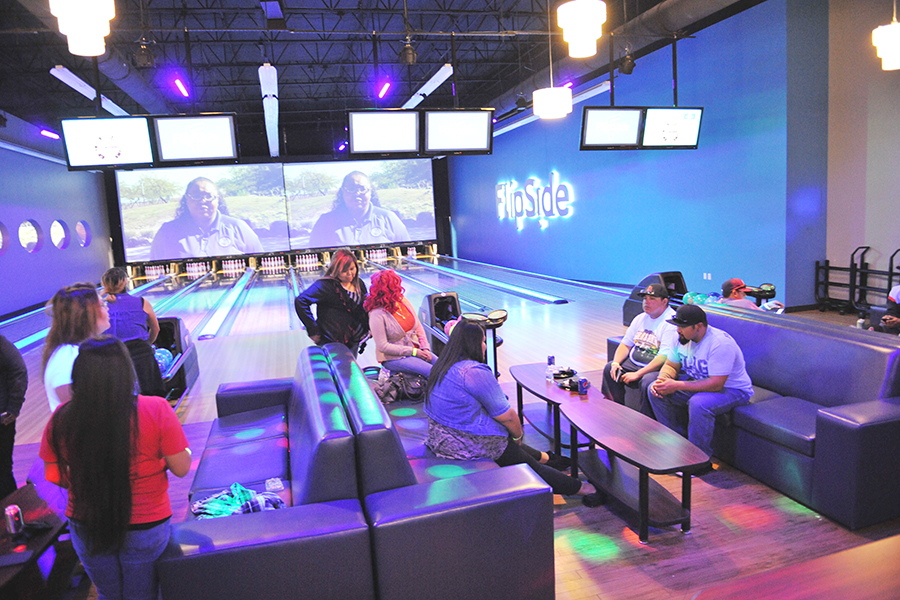