The children at Residential Programs for Youth  in District 3 sported new shoes for Christmas thanks to a local contractor.

In Santa’s big red bag were new pairs of Nike shoes for the children, which in their excitement laced up and showed the RPY staff their new sneakers.

“The staff decided to do something around the holidays for the kids, because its one of the things we do to give back to the Community,” Munoz  said.

The distribution of gifts is in its third year, which Munoz sees as an annual tradition.

PIMMEX said they will continue handing out gifts every year for children who need it he most.

Munoz is thinking of doing a jacket drive for the youth next year that would allow them to expand the amount of children who receive a gift.

The generosity is the result of being thankful for the opportunities he has received through owning and operating a business in the Community.

Munoz sees the gesture of giving much more meaningful when the children get excited and try on their new shoes.

Next year Munoz and his staff hope to make charitable contributions to other children in the  Community. 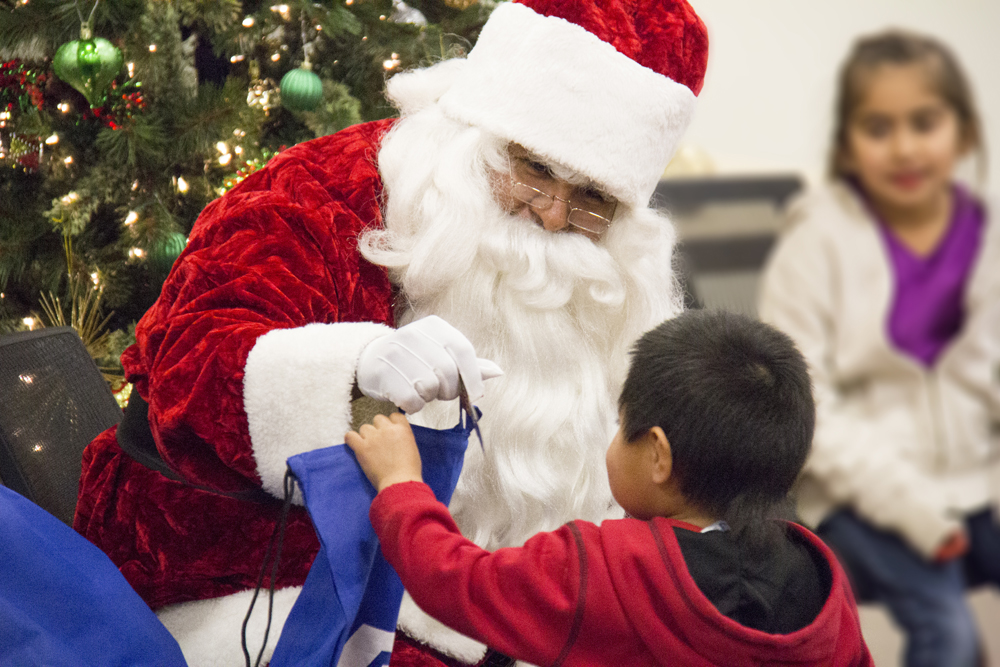 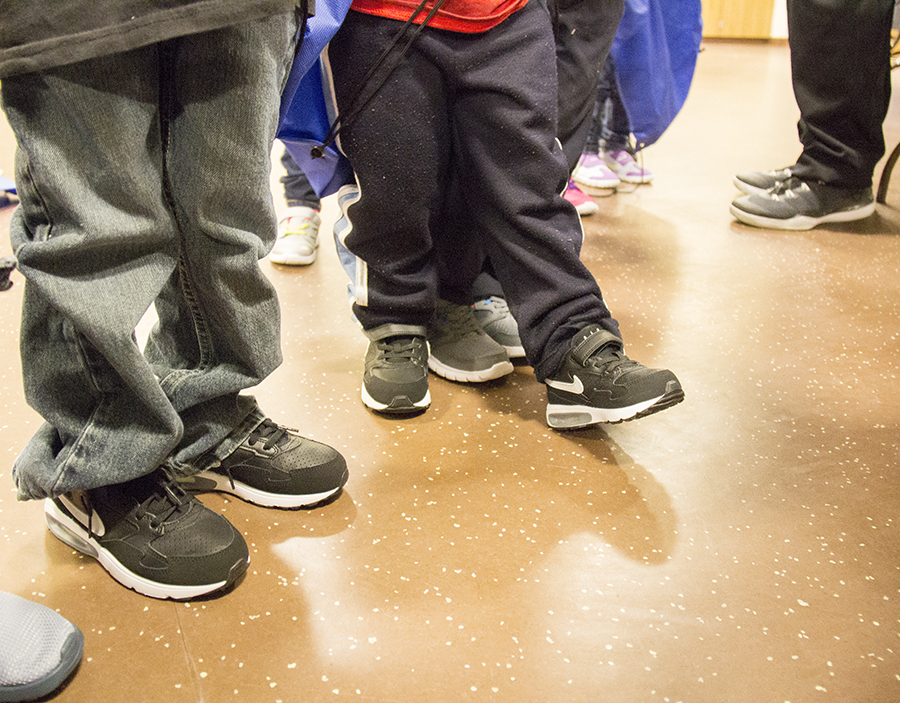 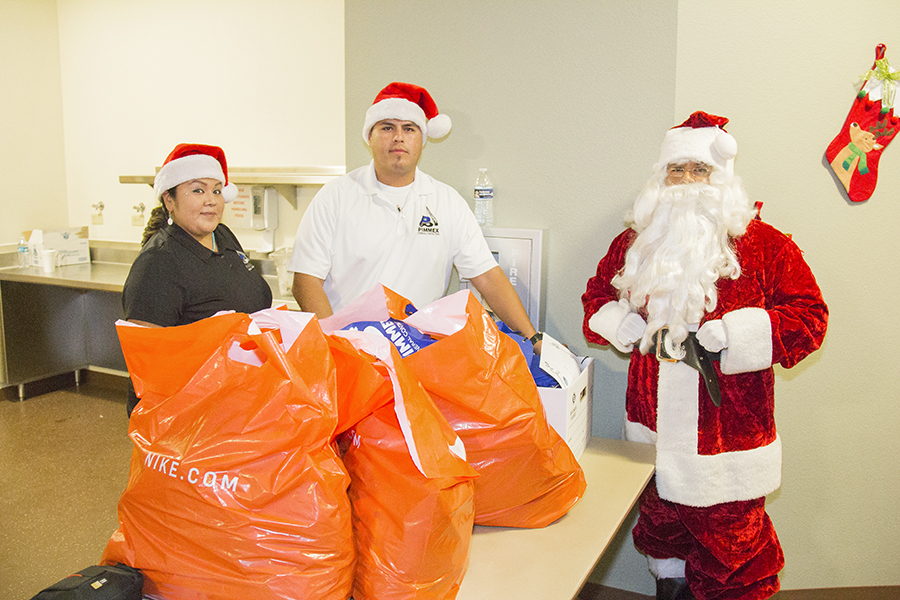