The Gila River Indian Community and the Southwest Region branch of the U.S. Fish and Wildlife Service solidified their bond when both parties recently signed a Statement of Relationship (SOR).

Gov. Stephen Roe Lewis and Dr. Benjamin Tuggle, Regional Director for the U.S. Fish and Wildlife Service’s Southwest Region signed the SOR on Jan. 5, formalizing the working relationship between GRIC and the Service to promote their mutual goals of conservation and land, wildlife management.

“The Community has always placed a high value on our culture and spirituality. We are tied to the land and the animals through our cultural stories,” said Gov. Lewis.

The statement of relationship is regarded as a continuation of the good relationship the Community has established with the federal government over critical issues like wildlife management.

“The goal is taking ownership of our resources, which means being proactive in managing our land and the species of animals that reside here,” said Gov. Lewis.

“The Department of Interior has a trust responsibility, but it goes beyond that. The Gila River Indian Community is very much a partner with the USFWS as it relates to wildlife,” said Dr. Tuggle.

More importantly, he said it gives the Community a voice in how it manages wildlife and natural resources found on tribal lands.

Ondrea Barber, Director of the GRIC Department of Environmental Quality, said the SOR is important to establish a mutual understanding of the responsibilities involved in managing wildlife.

Part of the agreement allows the Community to access the USFWS’s technical expertise on plant conservation, wildlife, fish and natural habitats native to the area.

“We are looking forward to a lot more hands-on work and in-the-field management,” said Barber.

The agreement also identifies spiritual and cultural significance tied to the natural resources and wildlife located on Community lands.

Gov. Lewis views the Community’s partnership with the USFWS as an effective way to keep a positive relationship with the federal government while exercising tribal sovereignty. 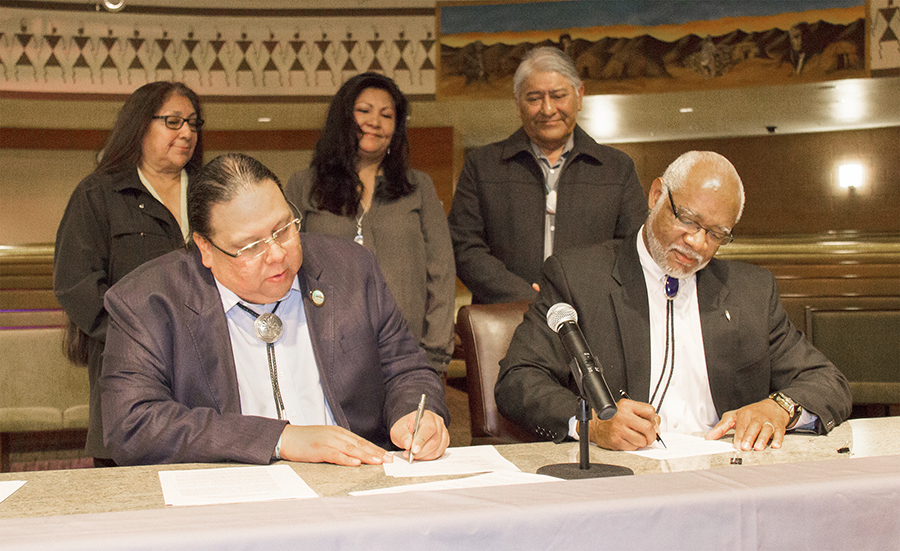 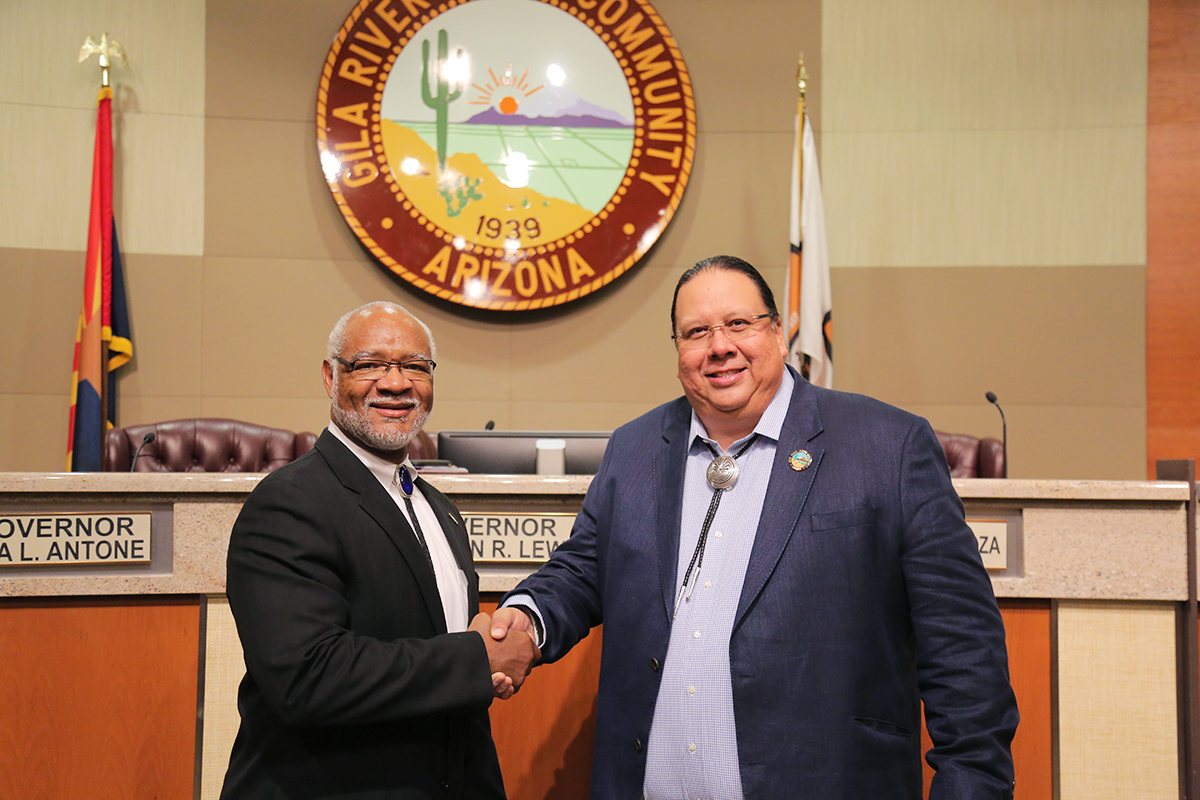