GRPD Tribal Rangers Heriberto Meza and Marlin Dixon along with friends, family gathered at the District 3 Head Start building on Dec. 30 to reflect on their 15 years of service for the Community.

Officer Dixon’s retirement comes on the heels of a District 5 special election where he was elected as the new council representative on Dec. 1.

Meza’s career in law enforcement spans 25 years with 10 of them served with the Eloy Police Department before joining GRPD.

Gov. Stephen Roe Lewis lauded Dixon and Meza’s high level of dedication to police work.  “You put yourselves out there on the line to protect our Community, including sacrificing time away from your families,” he said.

Outside of the job Dixon was involved with the parent organization at the St. Peter Indian Mission School in District 5.

Sergeant Sheldon Johns, a Tribal Ranger, shared his thoughts of Meza and Dixon at the retirement party.  “Eddie is hard working individual that kept everyone entertained. And for Dixon, he’s a good dependable person that could take care of the [guys] when  they need anything. Both of them have done a lot for our department and the Community,” said Johns.

“[He] spoke of things he saw in the line of duty that he could improve upon, for a better and safer Community.”

Dixon said the transition from being a public servant of the law to public office are not dissimilar, but a continuation of service for the Community.

In looking back at his career in law enforcement he said, “Every day was new and presented a different set of challenges, but you make adjustments in order to do effective police work.”

“I’m going to miss the Community, but it has taught me a lot,” said Meza. “Learning about the pride and cultural awareness of the people made the job rewarding.” 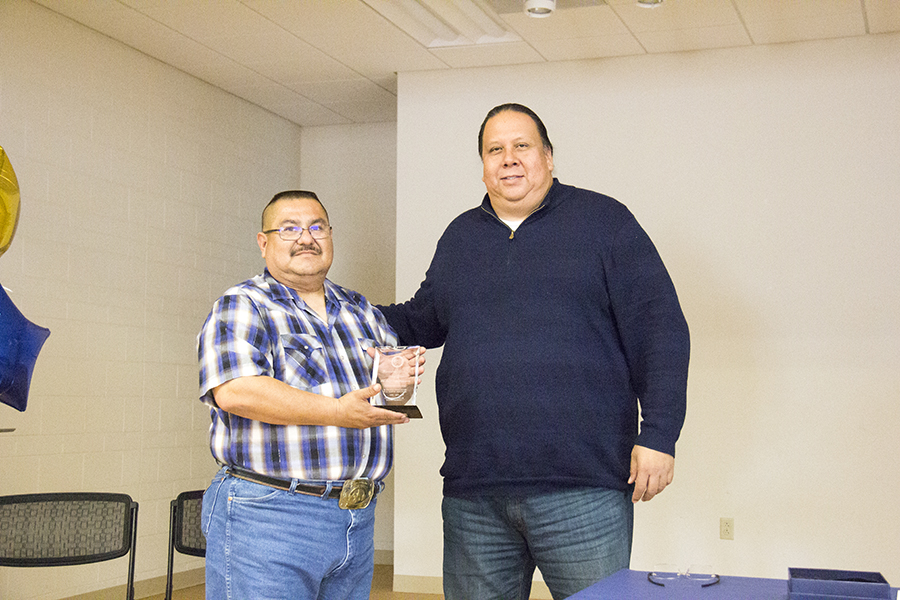 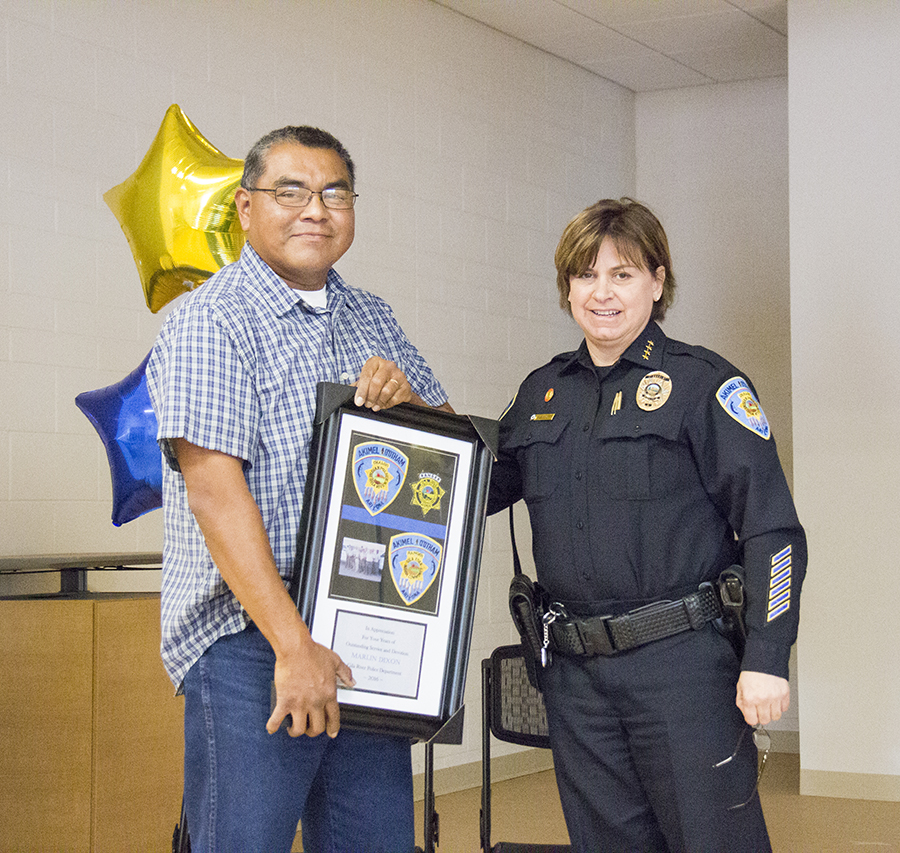