A home is the foundation of every family. It is a place where countless memories are made over the years.

Irving and Arlene Johns outgrew their small humble home, which they lived in for 47 years.

The Johns’ received the keys to their new home in District 5 on June 16, on the heels of a huge project directed by the Community.

They received the last home built out of 477 residences erected under the direction of the Gila River Home Owners Team.

It is the conclusion of a nearly two-year long project that took the coordination of the Community and external stakeholders beginning with the first home that was turned over in March of 2015.

When they cut the ribbon on their new home, Irving said they were blessed to have the support of the Community throughout the whole process from start to finish.

“I want to thank all the workers and everyone that was involved with the building of our home,” said Irving.

For the Johns, things seemed to come full circle as many of their children and grandchildren were present to celebrate their new blessing.

According to Arlene, the Community used to reach out to families to assist them in building new homes.

This time around it was a little different and the Community enlisted the help of over seven entities from within and outside of GRIC to build the homes.

Kautaq Construction Services, LLC General Manager Don Williamson said, “We take a lot of pride in what we do. We take into consideration the fact that [we] are building a place of security and comfort for the families that will be moving into [these] homes.”

Ukpeagvik Inupiat Corporation Chief of Staff Doris Hugo-Shaving praised all of the departments and entities that were involved in the Community-wide home construction project.

There were many smiles to go around on the morning of the ribbon cutting as everyone who was involved in the project looked back at what had been accomplished this far.

Hugo-Shaving said, “It is quite an amazing accomplishment. It was a coordinated effort between the various departments and entities involved in the project.”

Amazing because such a project has not been achieved before by any other tribal community.

The Acting Director of Housing Development, JoAnn Garcia said it was quite a learning process to build so many new homes for Community members across all the districts.

“We hope to continue [this] process to be able to provide homes for members of the Community. Most of all it is an honor to see people receiving their new homes,” said Garcia.

Hugo-Shaving said, “It’s been really exciting to drive around the Community and see the new homes that [we] have built for the Community.”

District 2 Council Representative, Carol Schurz said it is a huge celebration for the Johns and the HOT group.

“Everyone contributed to the success of where we are at today. We have that experience now of building 477 homes,” said Schurz. 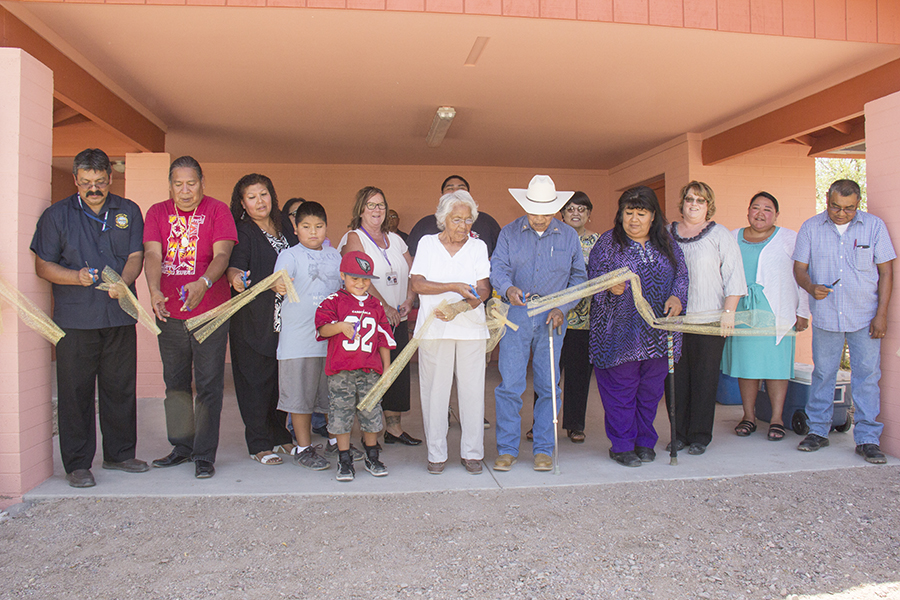 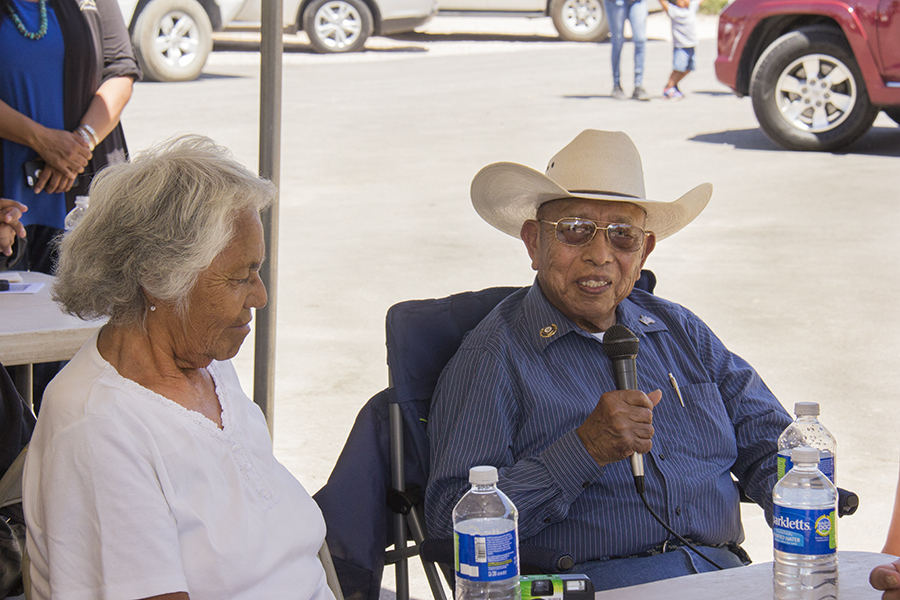 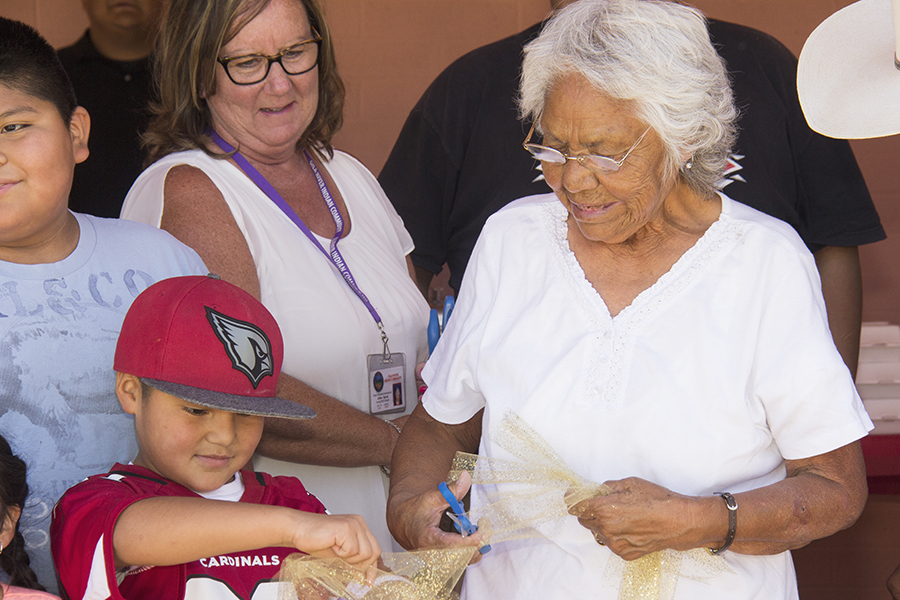