Three GRIC teams hoop it up in NABI tourney

The championship games were held at Talking Stick Resort Arena in Phoenix on July 2.

After the game, Gila River Coach Rudy Flores said he was proud of his team’s performance.

He said preparations for this year’s NABI tournament started later than usual due to a revamped roster, but with a couple of returning players, things seemed to fit together.

In their second game of the tournament, the Beeliners put on a good show charging to a victory over Pretty Tough, from Navajo country, 32-27.

After their victory Paul said, “[We] continue to practice with them…sometimes it’s difficult because they have other things to do at home.”

He said when it comes to practice time it can get a little distracting with so many things going on in their lives that it is extra rewarding to come away with a victory.

“We have one saying we try to tell them, ‘your lifestyle is killing your game.’ They think about that and then they go out and try practicing a little harder,” he said.

On June 29, the teams took a break from shooting hoops and attended a WNBA game between the Phoenix Mercury and the Connecticut Sun at Talking Stick Resort Arena.

During halftime each of the NABI teams was recognized before thousands of spectators.

The NABI finals consisted of eight teams in the gold and silver divisions for both boys and girls.

The Netripperz, an assortment of Paiute tribes from Nevada, captured the girls gold division championship and in the silver division, Northern Thunder from the Navajo Nation came away with the title.

All of the GRIC teams played well and will be back next year to compete. In the meantime, the teams will compete in local tournaments. 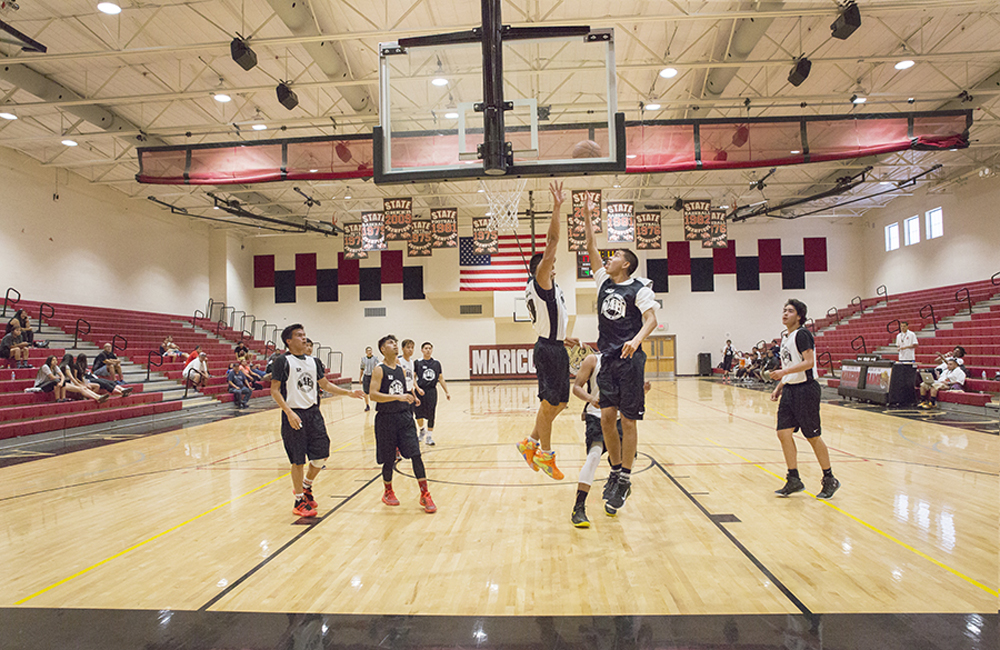 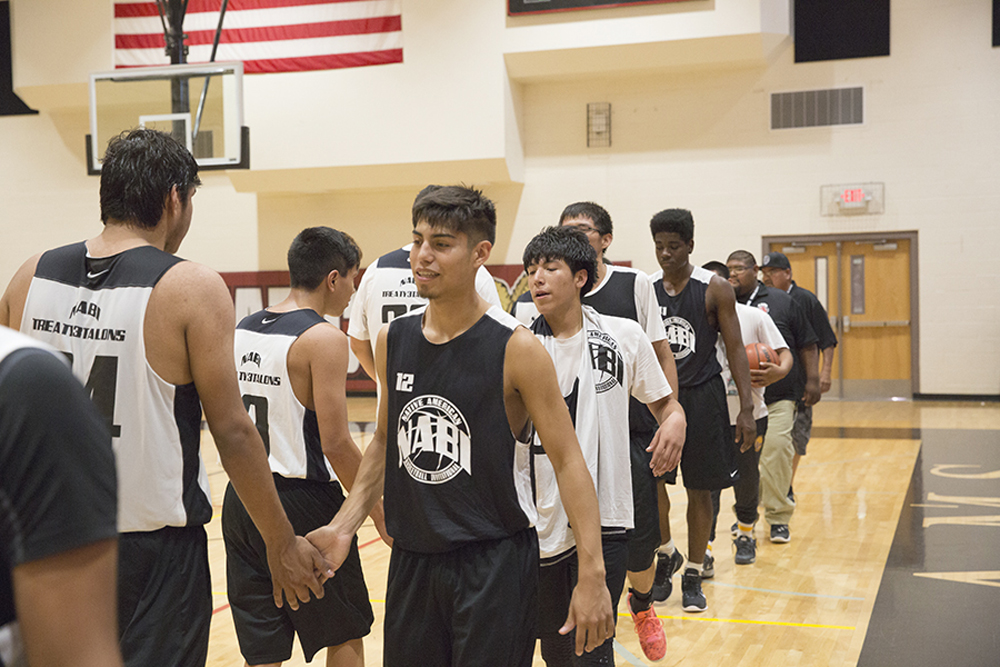 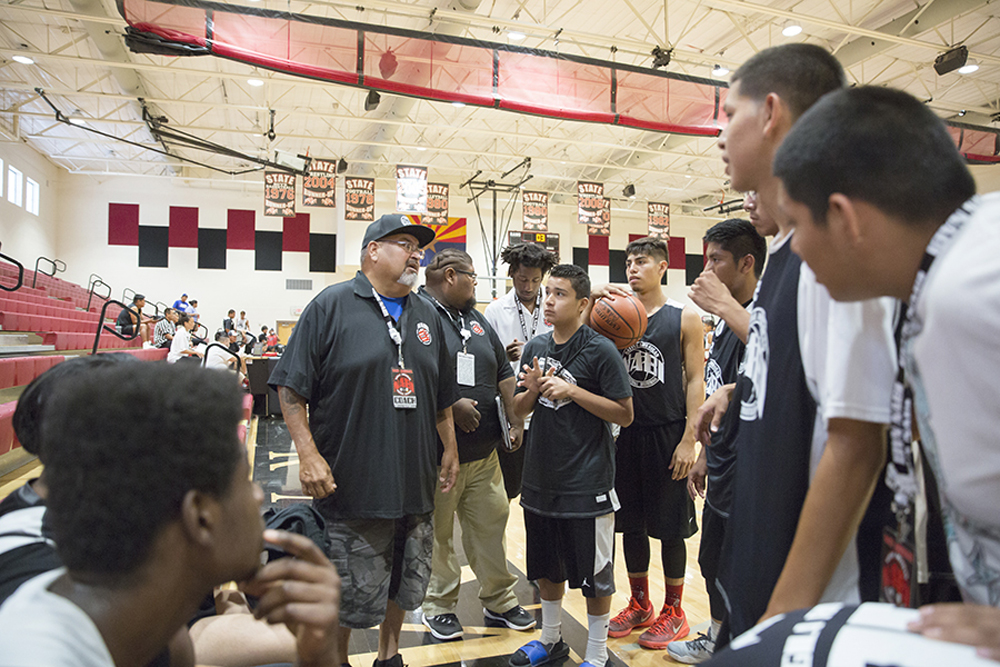 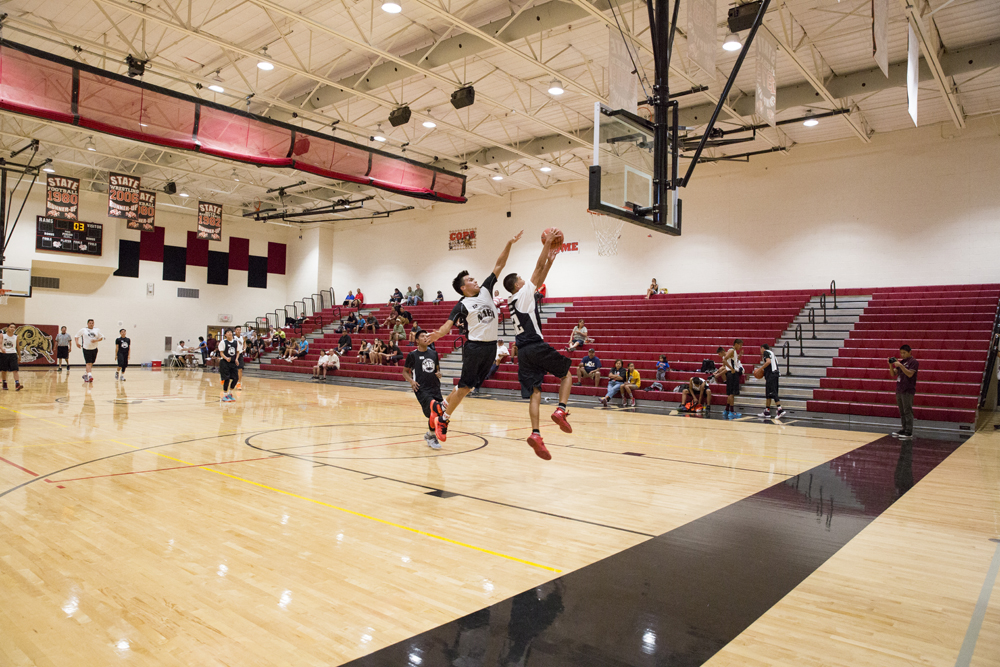