Baseball legend Joe Garagiola, who passed away in March at age 90, had a heart for the St. Peter Indian Mission School. Throughout the last 20 years of his life, Garagiola donated countless hours and dedicated untold resources to the school.

But his legacy of love and generosity lives on through the Arizona Diamondbacks, which hosted a special tribute night on May 16 to honor the late baseball catcher and announcer, and to recognize the school to which he was so dearly connected.

Joe Garagiola Night featured pre-game ceremonies in honor of Joe and all the charitable work he did for the Mission. Sisters from the Mission attended the game and three students threw out the ceremonial first pitch.

The Diamondbacks sold commemorative “JOE” logo patches, donating all proceeds to the Mission. The team raised over $60,000 for the school that night.

School principal, Sister Martha Mary Carpenter, told the Arizona Republic it was the first time they’d been to a game without Joe, but she said he was there in spirit. Sister Martha said the school plans to use the funds to purchase a new school bus. 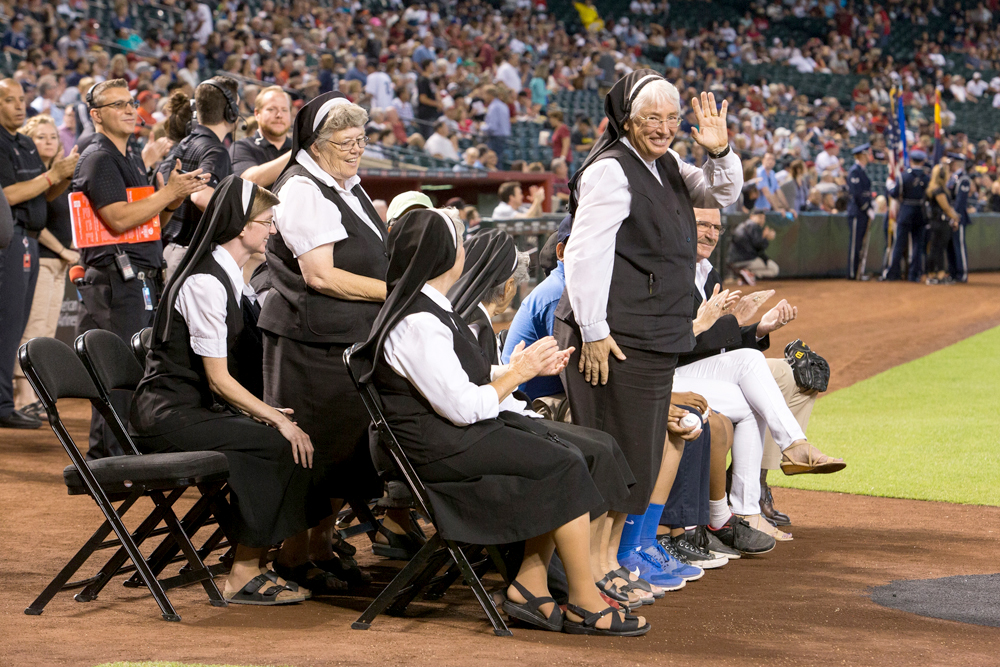 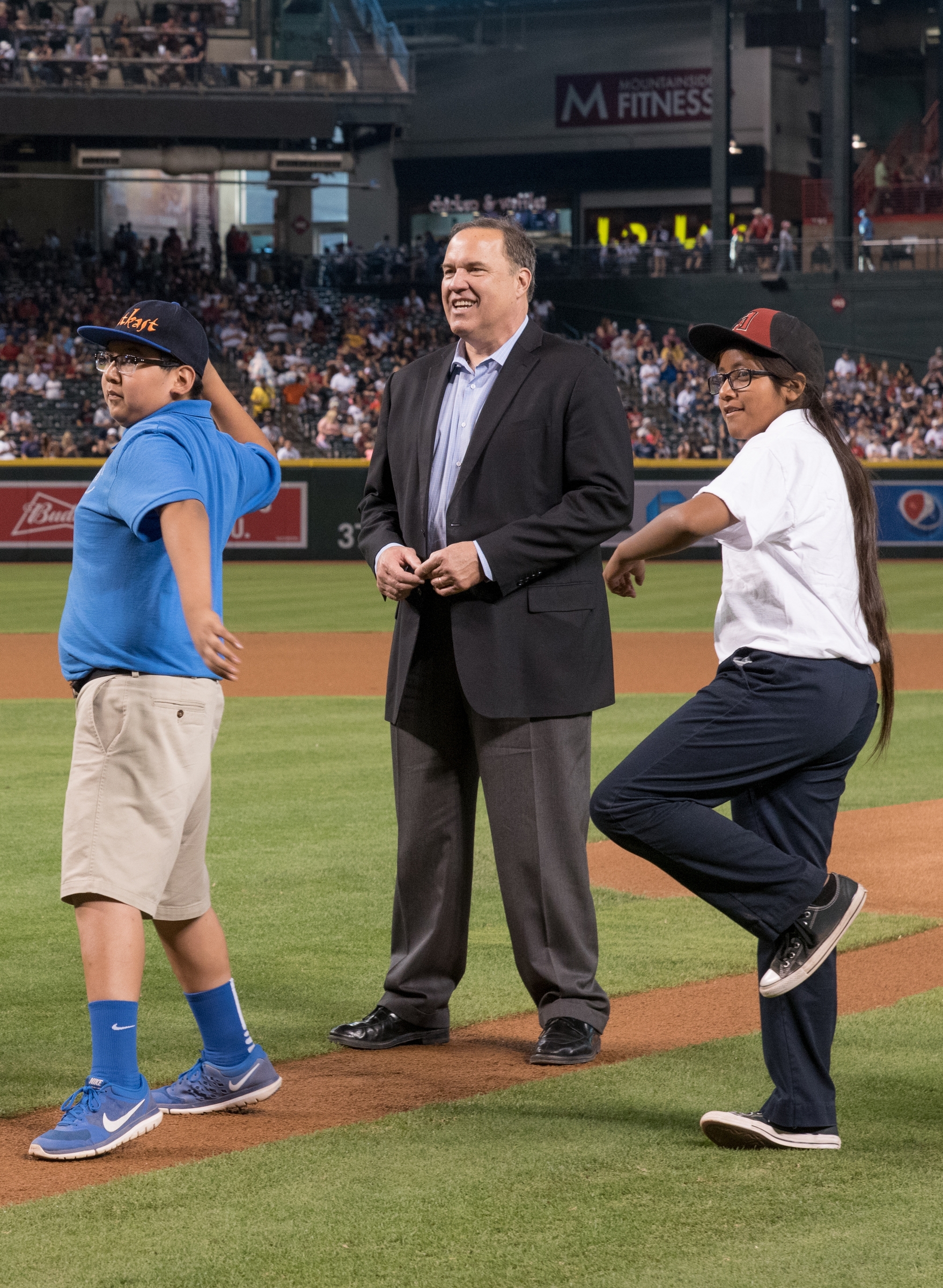 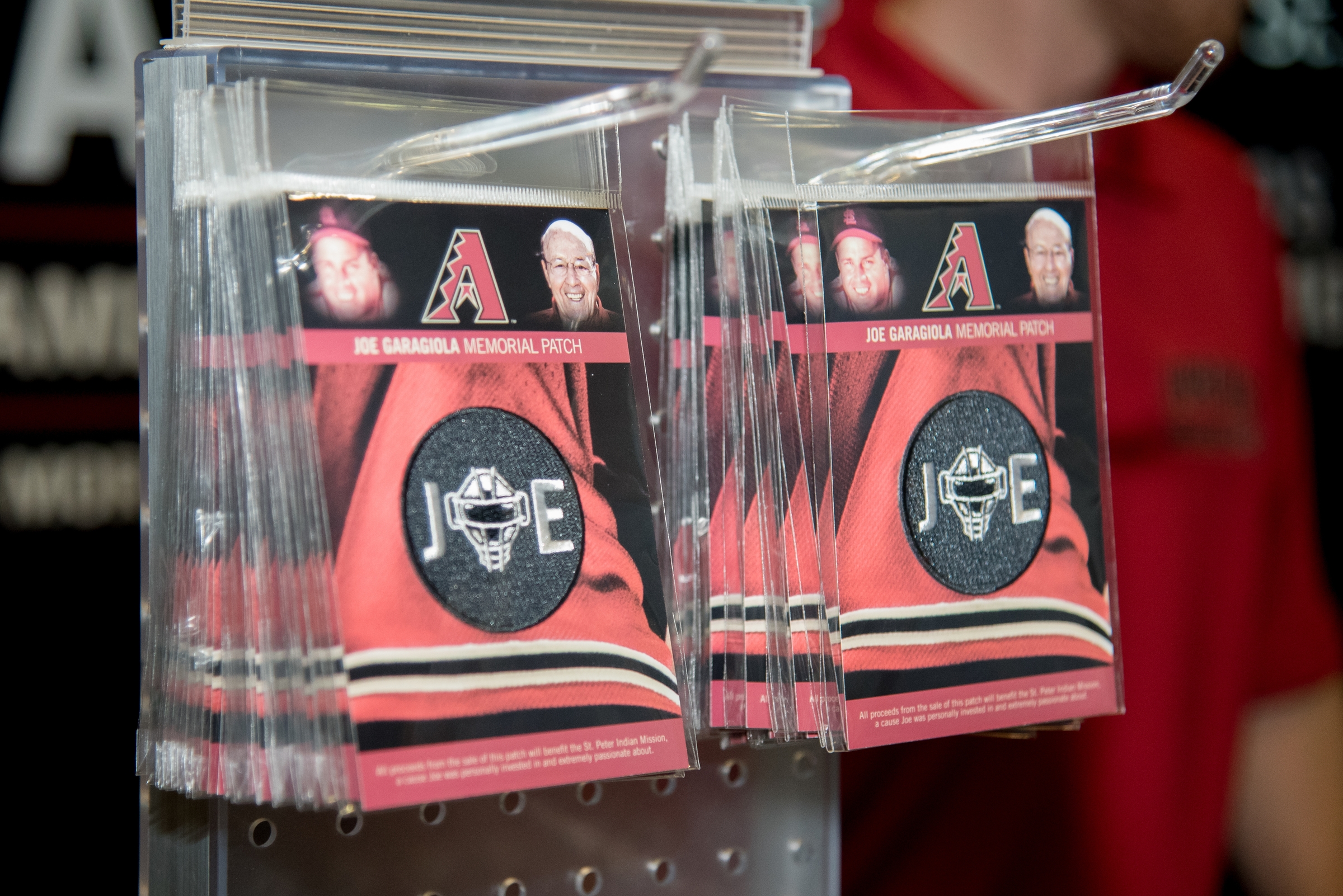