Team Outkast adds another Championship to the trophy case

Avery White, who has been coaching the Outkast teams for five years said, “[They] were really on the ball. [They] knew what was ahead of them and went for [it].”

Even though the 10-and-under (10u) team only had one loss the whole season the team worked even harder to make sure it didn’t happen again.

White said the families are the ones that really kept the team going, adding they deserve a huge thanks for supporting their kids.

The 10u girls team wasn’t the only one to have a successful run in this year’s Tempe Lady Hawks Fast Pitch Softball League.

From the start of the season, Team Outkast fielded three teams in the 10u, 12u and the 14u age divisions, which took them across different parks in Tempe playing evening games, Monday through Thursday.

In a league filled with a diverse line-up of teams, Team Outkast was the only one to originate from a tribal community.

Team Outkast chose to enter into the Tempe league based on how the rules are setup, because other leagues don’t allow them to field a whole team consisting of 13-to-14 players.

White said playing away from the Community was a little demanding on the parents and players, but that he owes a lot of gratitude to the parents.

When the playoffs were in full swing, the fourth seed 14u Outkast team went up against a first seed team finishing in third place overall.

Despite falling short in their last game, they made the game interesting, coming back from a 9-2 run deficit, showing the opposing team that they weren’t going to give up.

It’s a spirit that runs throughout all of the Outkast teams, they give other teams that are more equipped logistically and financially, a run for their money.

“[These] young ladies played their hearts out every single game, which resulted in an outstanding season,” said Sanchez.

She said it is a talented group of players that have accomplished and represented the Community.

The celebrations will be brief as other Outkast teams prepare to participate in the Native baseball and softball tournaments, including urban leagues across the Valley.

White said they plan on going back to play in the Lady Hawk League, because the kids have really shown an interest in playing.

Another parent, Chandace Thomas, said the 10u teams individual efforts have contributed to the team’s successful run at the championship.

“[It] goes back to the coaches that were always there to help them…[they] take out their time to help [them],” said Thomas.

She said the girls have shown a true passion for the game and are always working on their form on their off time.

“For me and my husband, [we] will continue to support the girls on the team…[We] are ready for next season,” said Thomas. 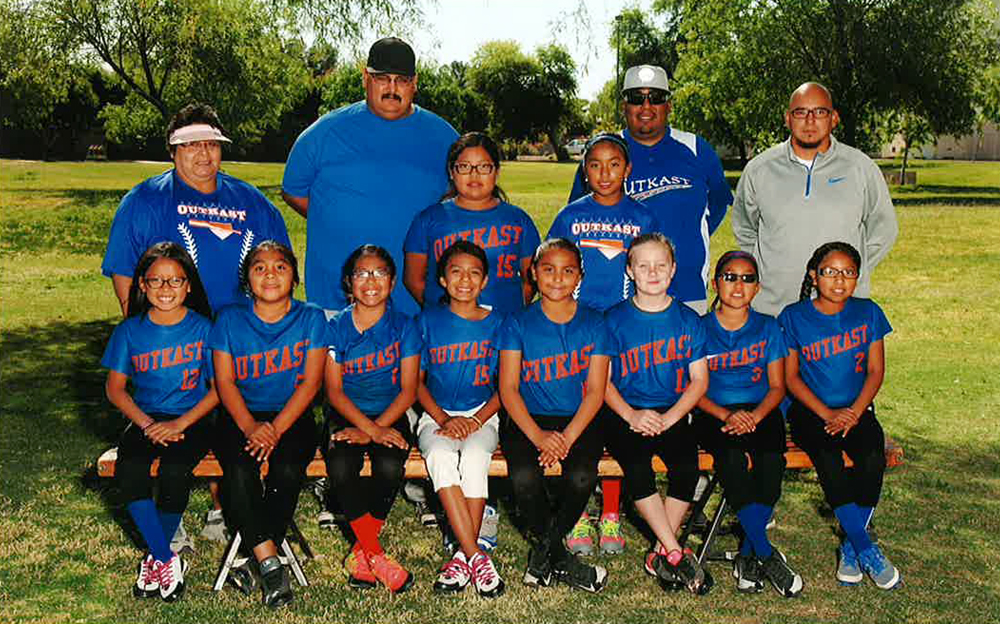 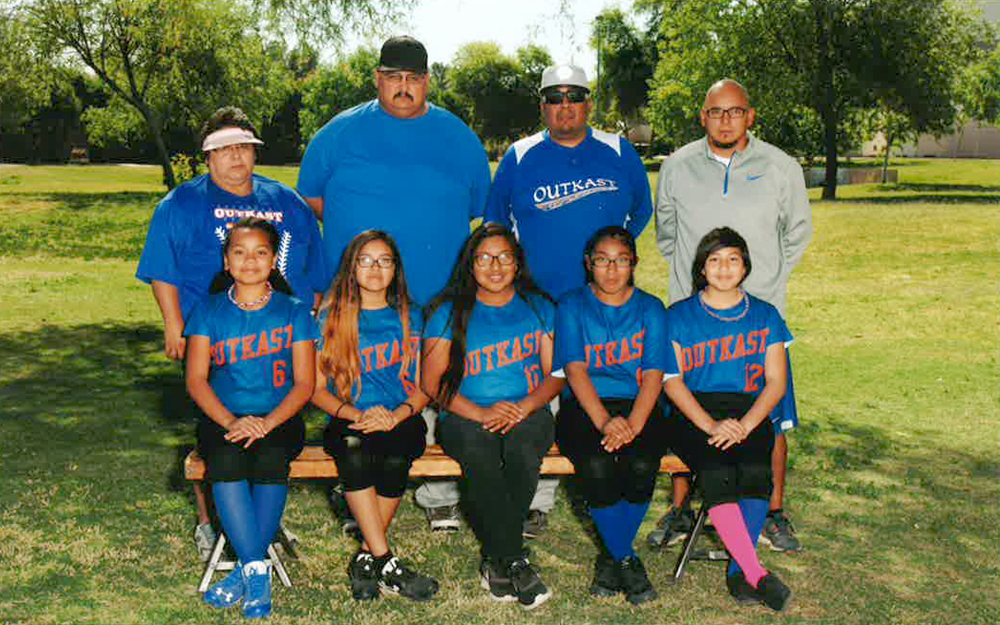 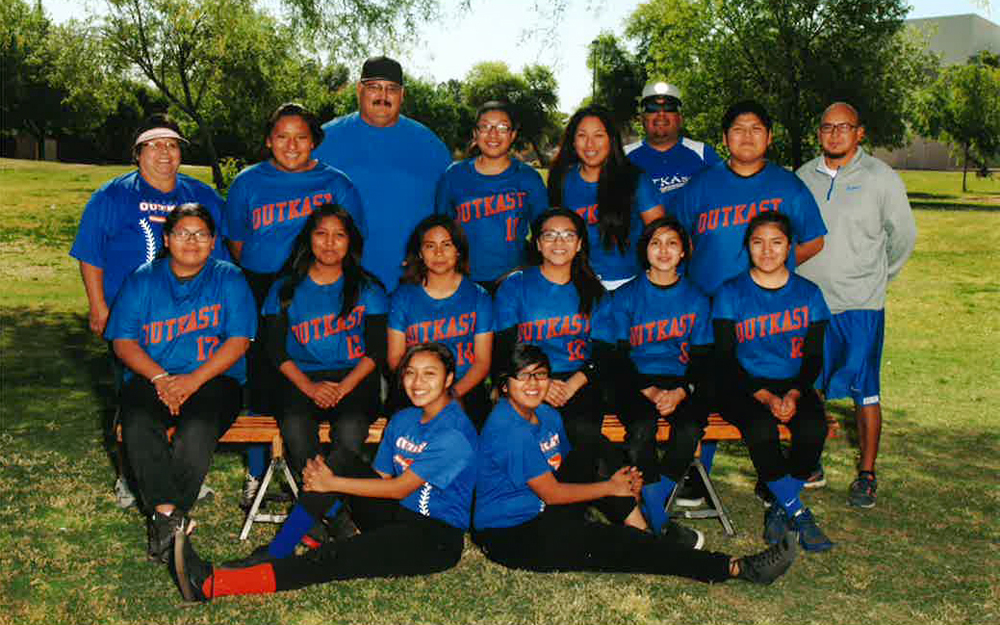