Three ambitious high school students from the Gila River Indian Community have been soaking up the sights of the nation’s capitol for the past week as they take part in the 2016 Washington Youth Tour.

The Gila River Indian Community Utility Authority (GRICUA) sponsored Ellayna Polingyowma, Erica Dawahoya, and Delyla Lewis for the week-long trip, June 10-16, which included tours to some of the most famous landmarks in the United States and a meeting with Arizona Congresswoman, Ann Kirkpatrick.

GRICUA Washington Youth Tour Coordinator, Jaina Brown, said that a few of the sites that the students visited included the Lincoln Memorial, Fort McHenry, Ira H. Hayes’s gravesite in Arlington Cemetery, and even a boat ride down the Potomac River.

The three young women also experienced what it was like to be a member of the U.S. Congress during a congressional insight workshop that mimicked a real congressional session.

“Not only are they learning about how the government is run, it is also an experience,” said Brown.

The reason that GRICUA sponsors the Community’s youth every year is to help expand their horizons, Brown said. The nation’s capitol is a hub of opportunities for youth, especially if they are interested in the fields of politics or medicine.

There is a big world out there with a lot of opportunities and GRICUA wants to help them on their way, she said.

The Washington Youth Tour is an annual event organized by the National Rural Electric Cooperative Association, which attracts over 1, 500 students from across the country. The tour allows high school students to visit famous museums, memorials, monuments, and meet their U.S. Representatives and Senators. 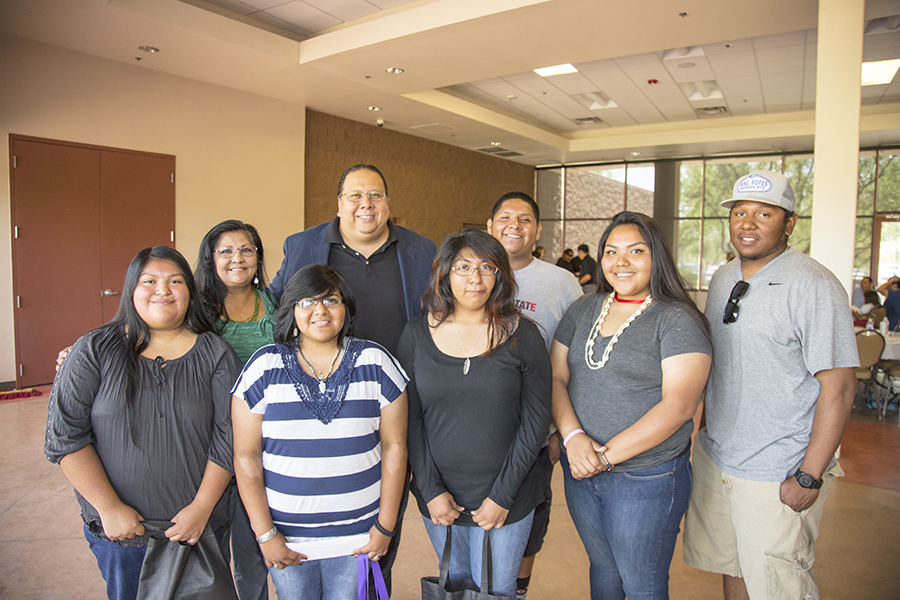