There is a moment during a baseball game when the batter pops the ball high into the air with enough force that maybe, just maybe, it is going all the way. It’s at that moment, as the ball sails across the field and into the outfield stands scoring a home run, that being at the ballpark is one of the best places to be in the world.

Over 33,000 fans experienced that moment several times at the annual Native American Recognition Day event held at Chase Field, June 10, when the Arizona Diamondbacks pulled off a win against the Miami Marlins with two game-changing home runs in the 6th and 7th innings.

But while all eyes where on the two teams during the game, it was the pregame festivities that really made the day special for thousands of Native Americans.

The event, presented by Gila River Casinos, began at 5 p.m. with a diverse range of dancers, drum groups, and vocalists who performed at the entrance of the ball park in front of thousands of Native and non-Native spectators.

A few of the groups that performed were the Native All-Stars, Pee-Posh Dancers, D7 Bird Singers and Dancers, Hashan Kehk Traditional Dancers, and Dine Urban Voices.

Amanda Parker of District 7, who danced the Maricopa Bird Dance with four other Community performers, said that even though the day was hot, it was important to represent their tribe and people.

“I think it is good because we got to represent the Native community,” said Parker. “So, people know that we are out there and know what we are about and appreciate our culture.”

Meanwhile, down on the field, the Arizona Diamondbacks awarded Gila River Bears coach, Gordon June, Coach of the Year, for his efforts during the 18th annual Inter-Tribal Youth Baseball & Softball Tournament, held June 8 -11.

When asked how he felt when he heard the news, June said, “Smiling, a big ol’ cheesy smile. I didn’t know what to do. First thing…was talk to the boys and let them know what was going on and to thank them for allowing me to coach them.”

The tournament featured 85 baseball teams representing over 38 tribes. Five states were represented with 57 teams from Arizona, 19 from New Mexico, three from California, five from Oklahoma, and one team from South Dakota.

Shortly after the award recognition, Kahara Hodges from the Navajo Nation sang a rousing rendition of the national anthem standing before the Color Guard that was made up of members from the Pee Posh Veteran’s Association.

Several days before the game Antone said that she didn’t know how to throw a baseball and was nervous for the upcoming event. But, after several evening pitching sessions with her cousins, she was able to deliver a well-thrown ball to home plate. 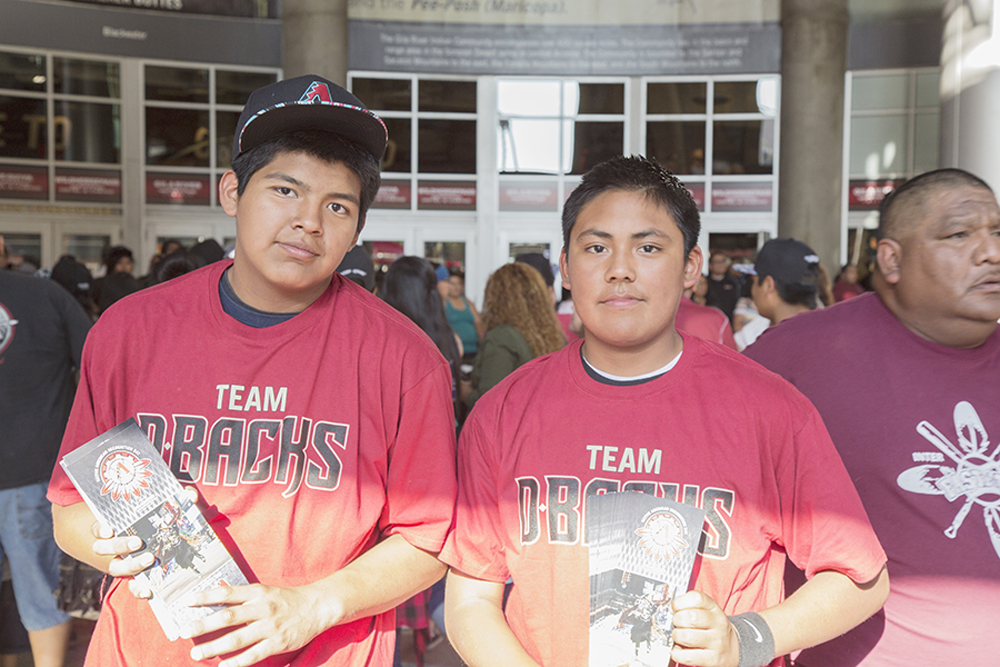 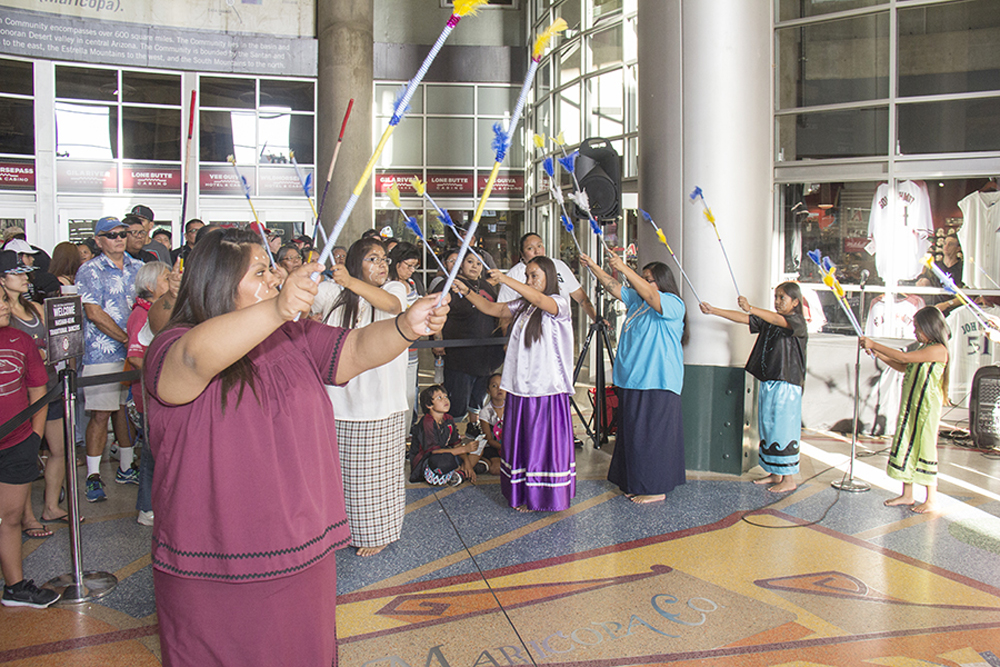 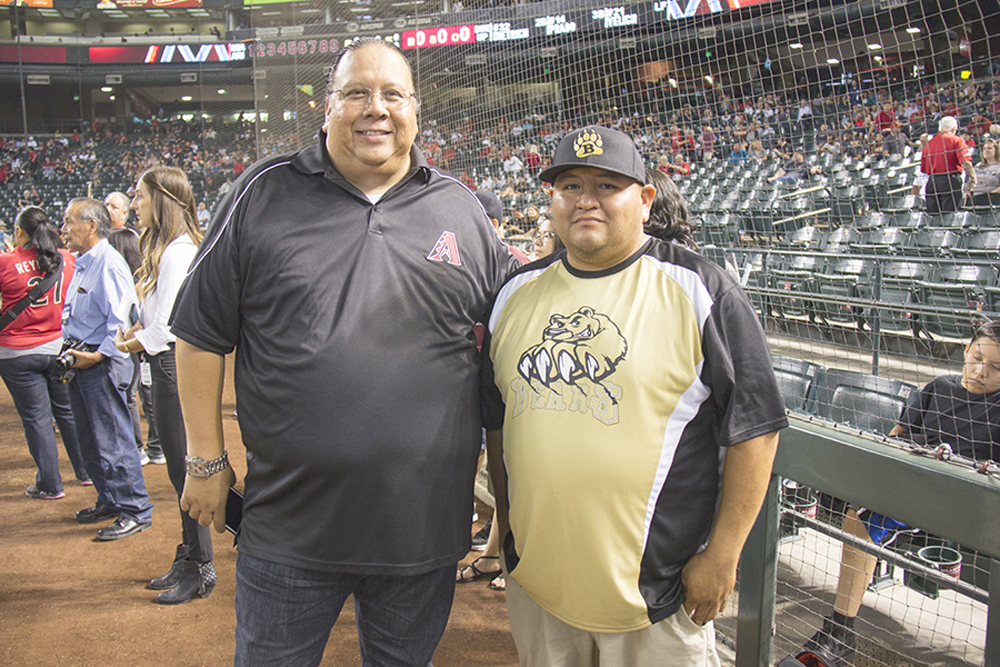 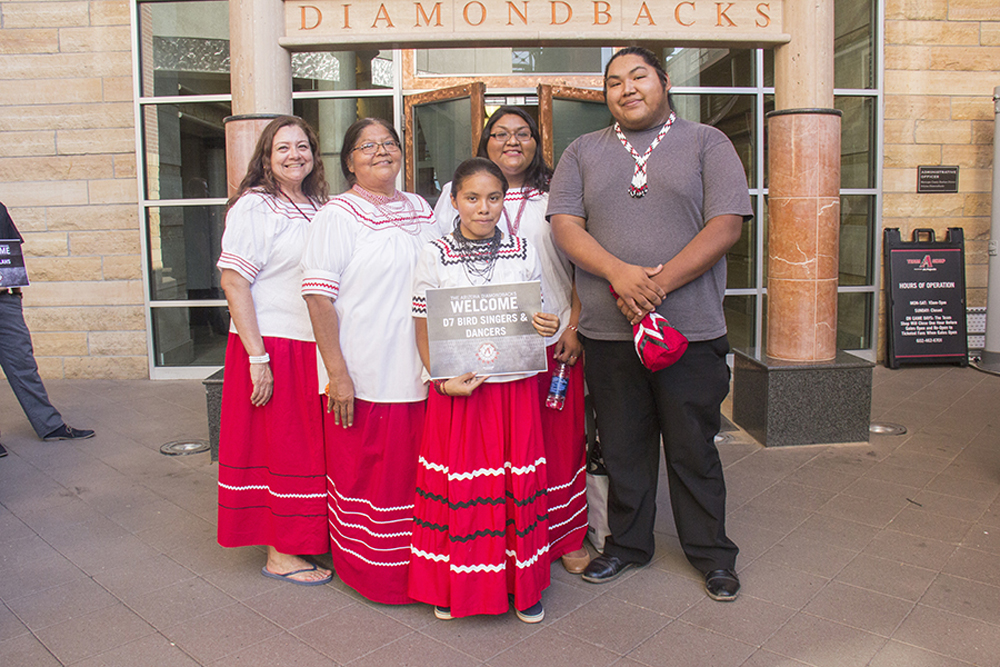 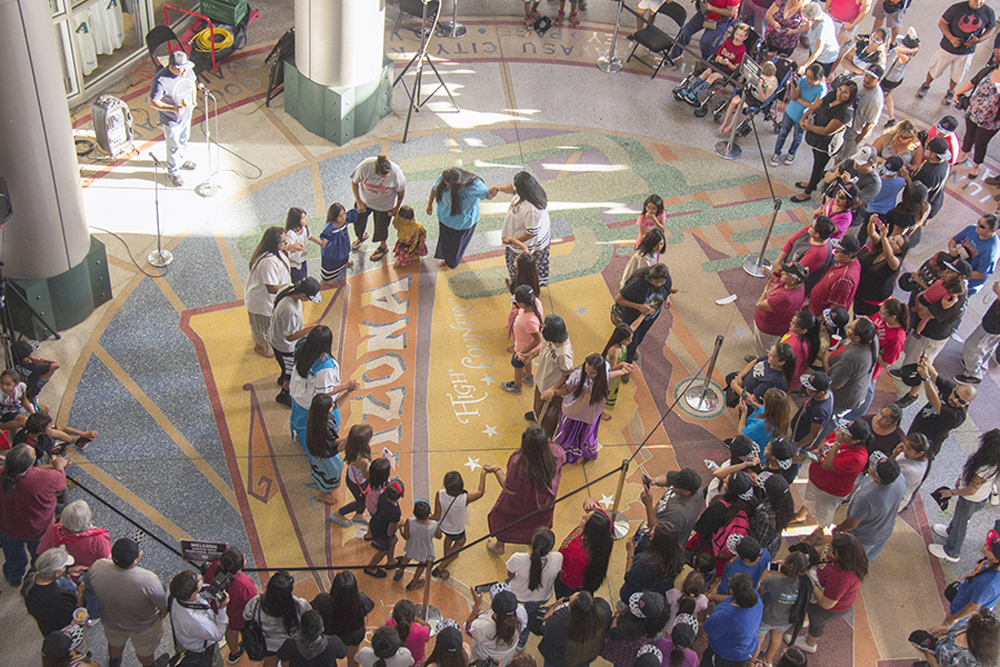 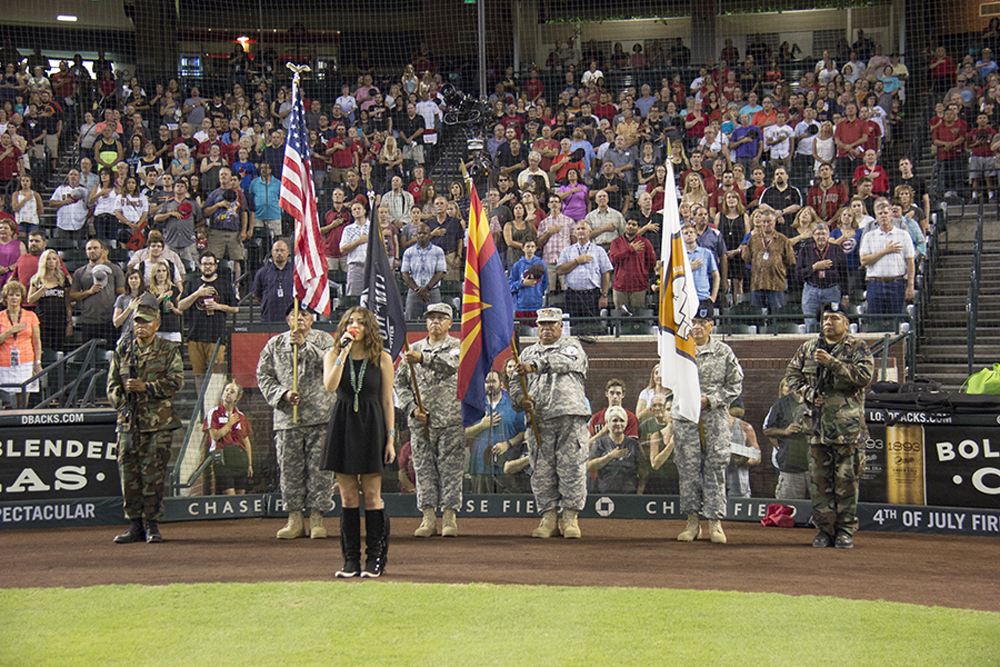 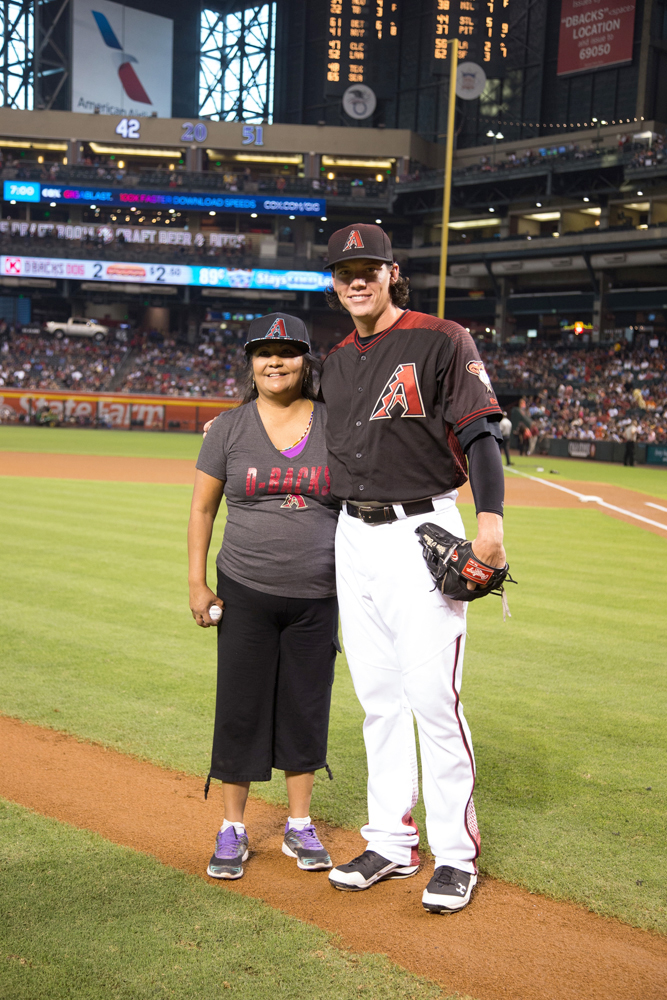 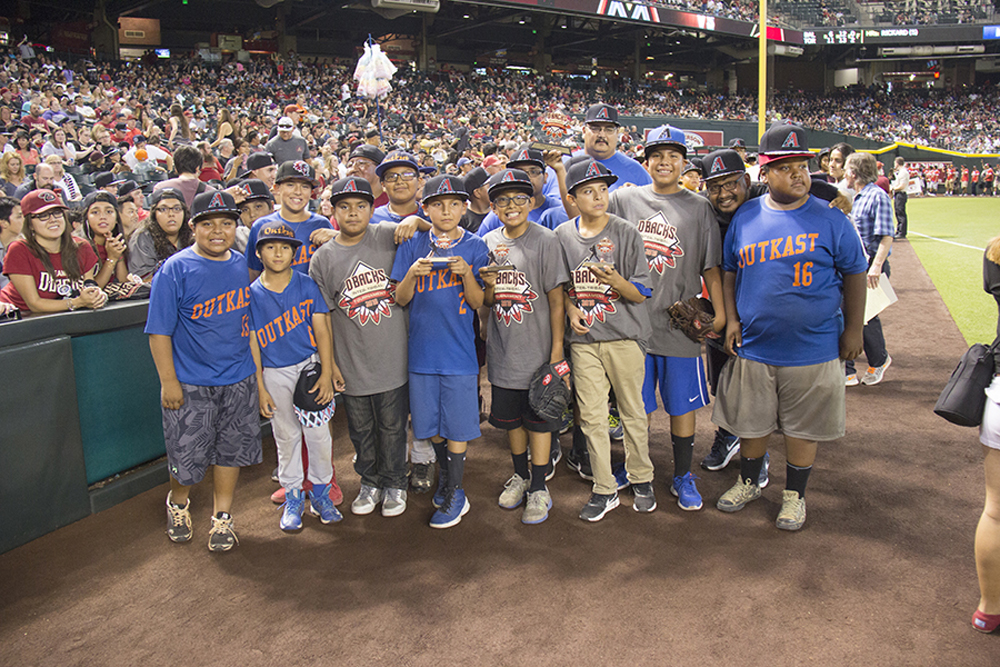