The Iwo Jima Flag Raising Parade and Ceremony grows larger and grander every year. This year the parade, which took place on Saturday, Feb. 20, included color guards from veterans’ organizations around the country as well as those from neighboring cities and communities.

Many of the visitors came from other tribal nations such as the Pokagon Band of Potawatomi from Michigan, the Seminole Nation of Oklahoma, the Puyallup Tribe of Washington, and the We-Ta-Se American Legion Post 410 from Kansas, among others.

The Ira H. Hayes American Legion Post 84 proudly organizes the event every year to commemorate the raising of the American Flag on Mt. Suribachi during the World War II battle of Iwo Jima. This year was the 71st anniversary of that momentous occasion.

After the parade, the event featured a remembrance ceremony to honor those who gave their lives in the line of duty, a blessing by Monsignor Ed Meulemans, and a wreath-laying ceremony for lost veterans, Purple-Heart recipients, POW-MIA soldiers and women in the service. 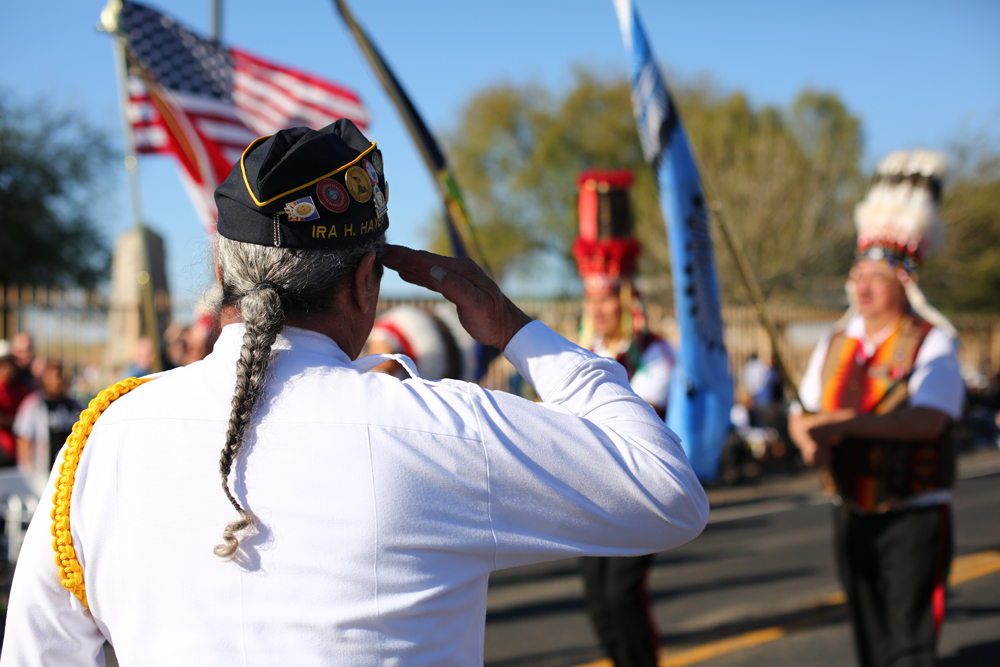 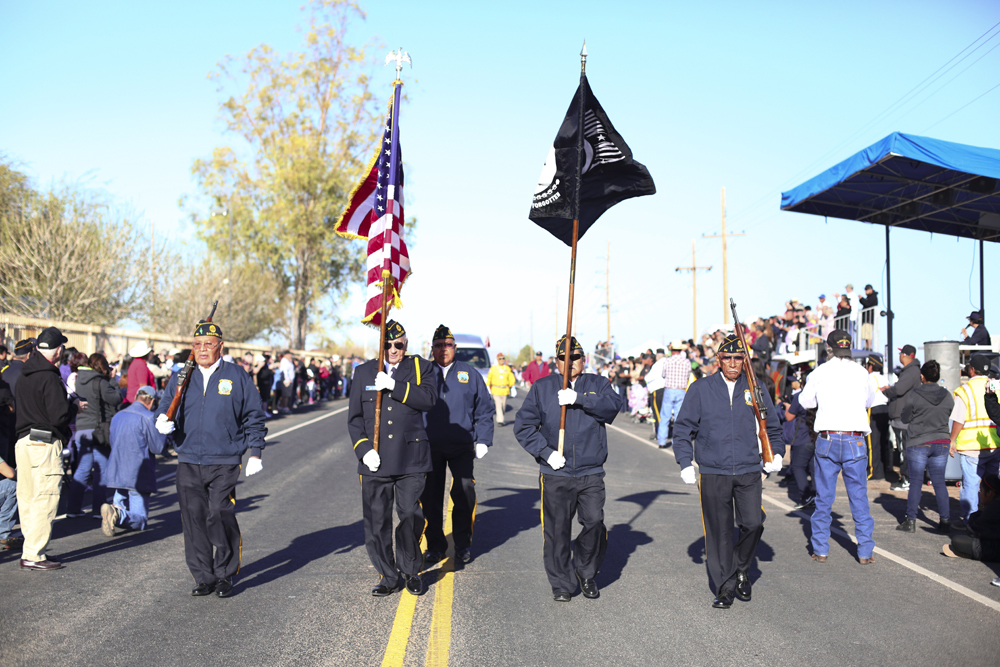 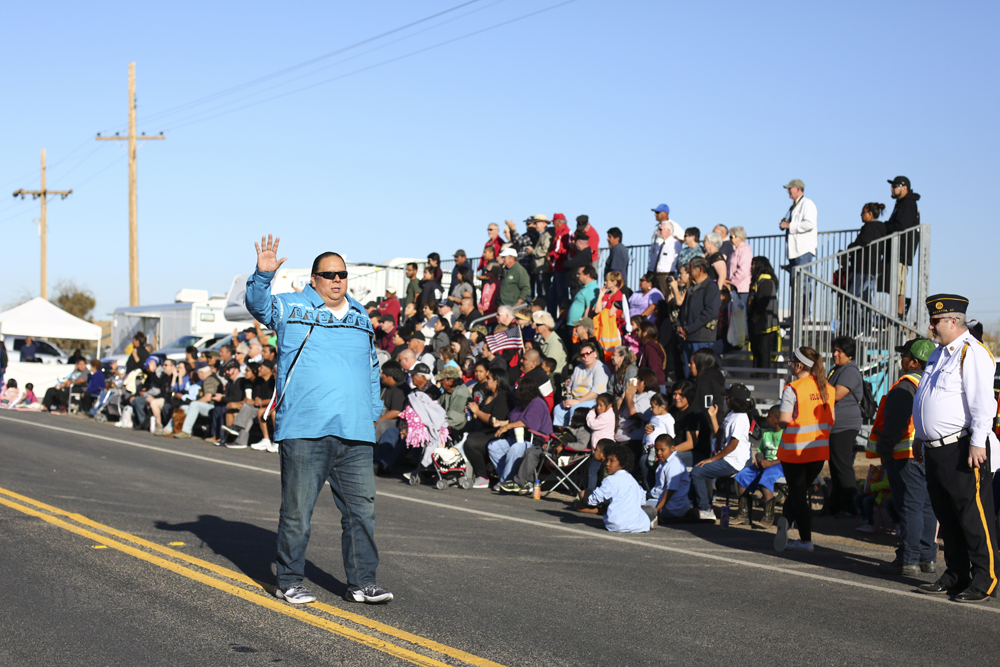 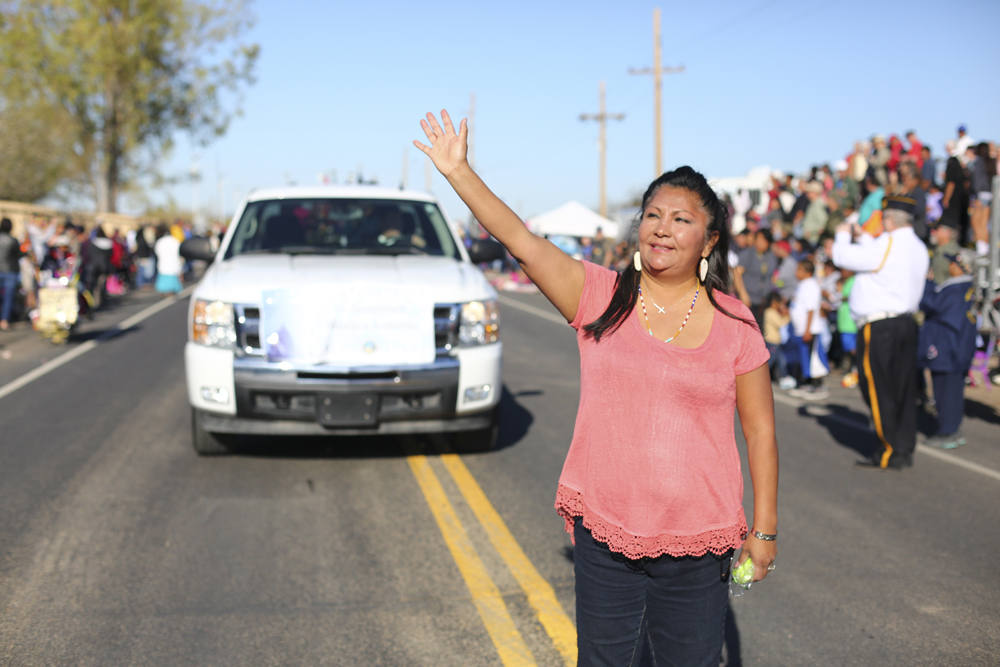 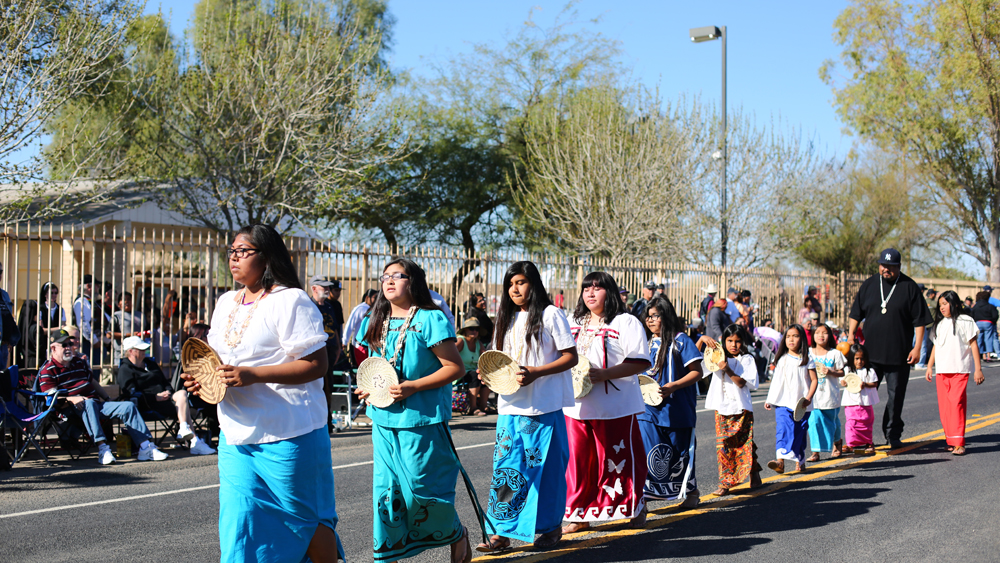 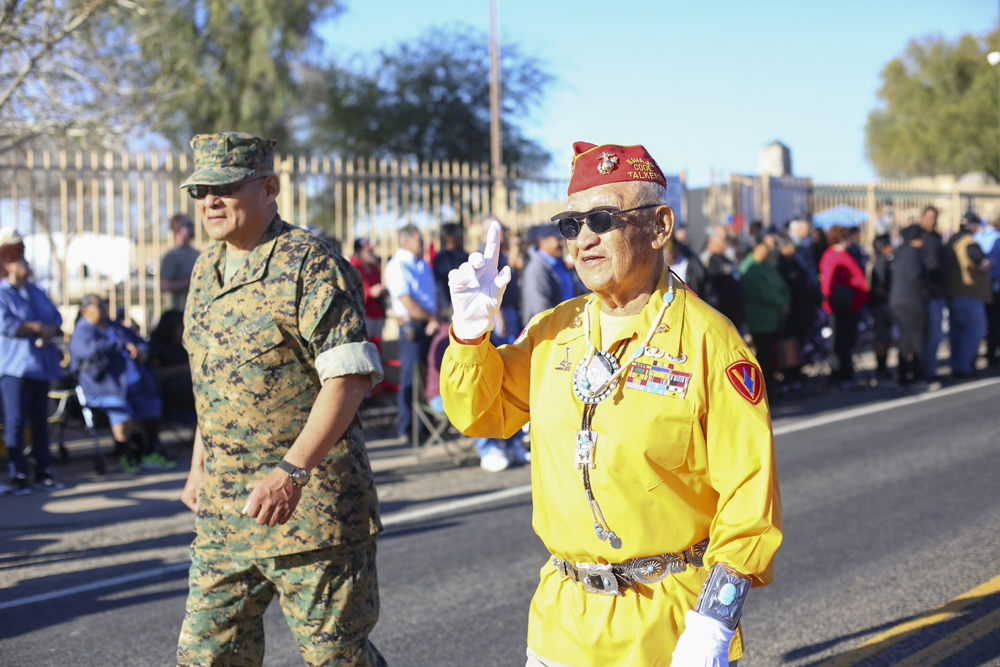 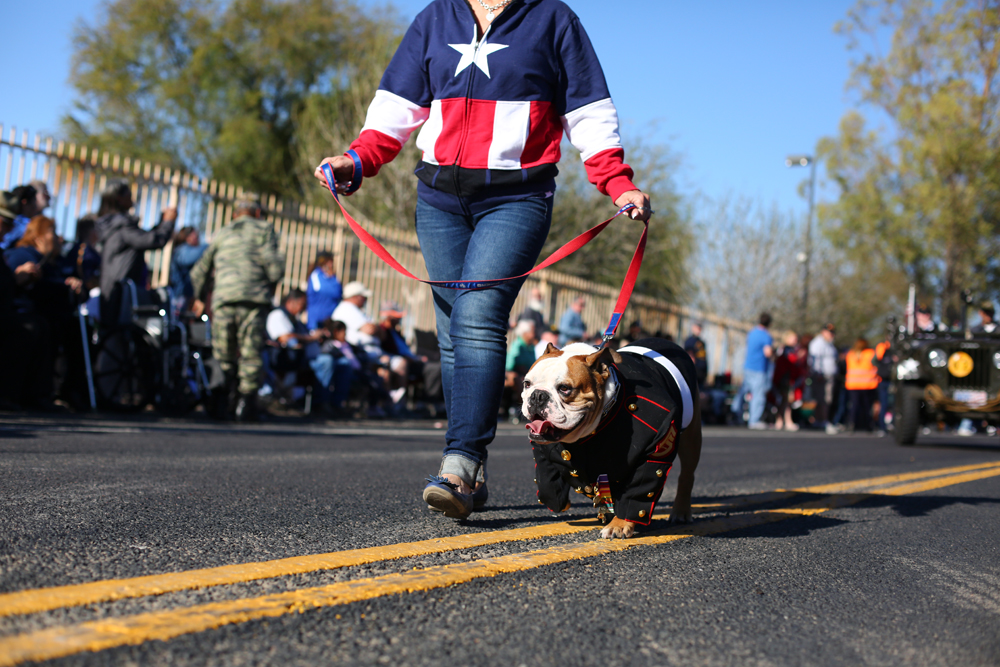 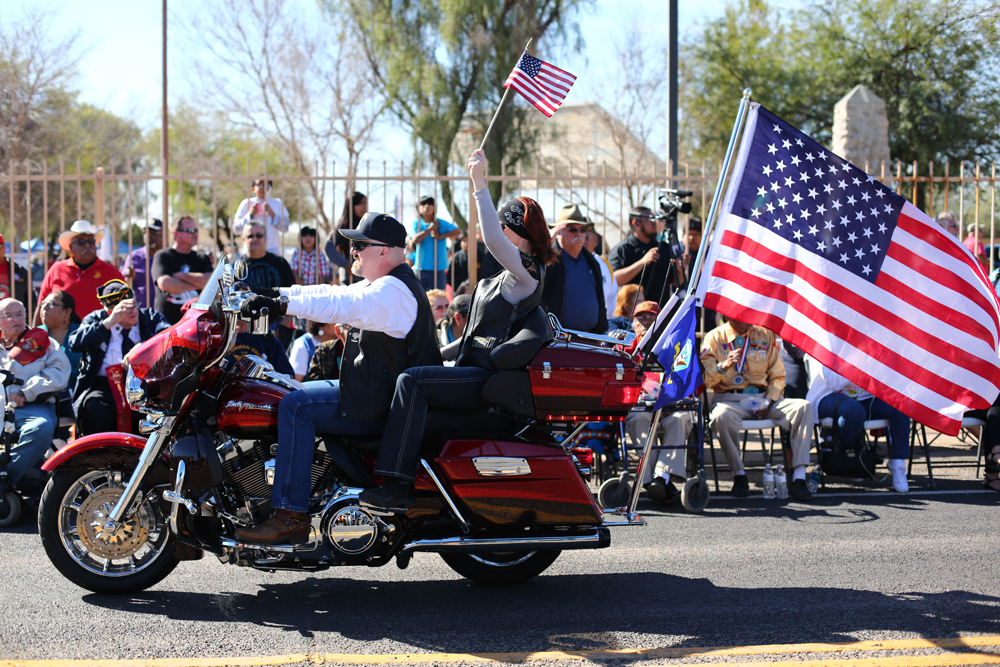 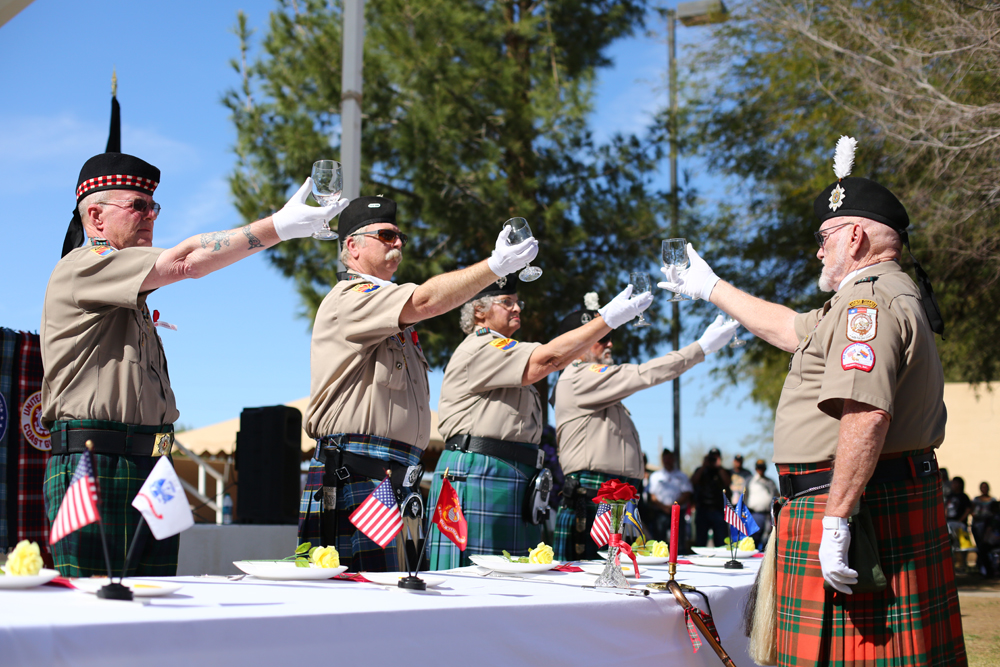 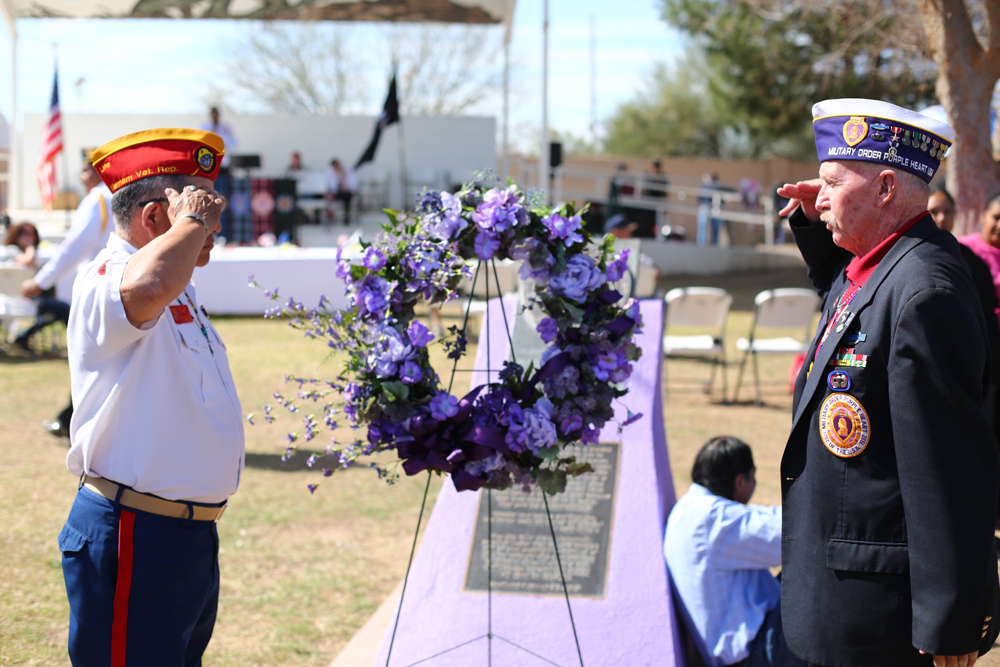