Students from Blackwater Community School traveled to the Gila River Indian Community Governance Center, Feb. 17, to thank Gov. Stephen Roe Lewis and Council for donating funds that helped purchase gifts for all of the school’s 400-plus students last Christmas.

Jagdish Sharma, BWCS Principal, said that the school has an annual tradition of purchasing gifts for students, and it can be a struggle to find enough funds.

“There was just not enough money,” said Sharma. “Christmas gifts and toys are getting very expensive nowadays.” A young girl’s doll can cost up to $15, he said.

With not enough funds to provide his students with Christmas gifts, Sharma decided to look for funding elsewhere.

The Executive Office and all three tribal enterprises agreed to donate to BWCS, allowing students to receive Christmas gifts, which were later presented by Mr. and Mrs. Claus.

Because of the generosity of the donations, BWCS was able to save funds for next year’s Christmas gifts.

“We just wanted to say thank you [to the Governor and Council], that because of your donation, we were able to do this,” said Sharma.

We would also like to thank GRTI, Sand & Gravel, and the GRICUA, said Sharma.

“I want to express on behalf of my [students], our gratitude,” he said. 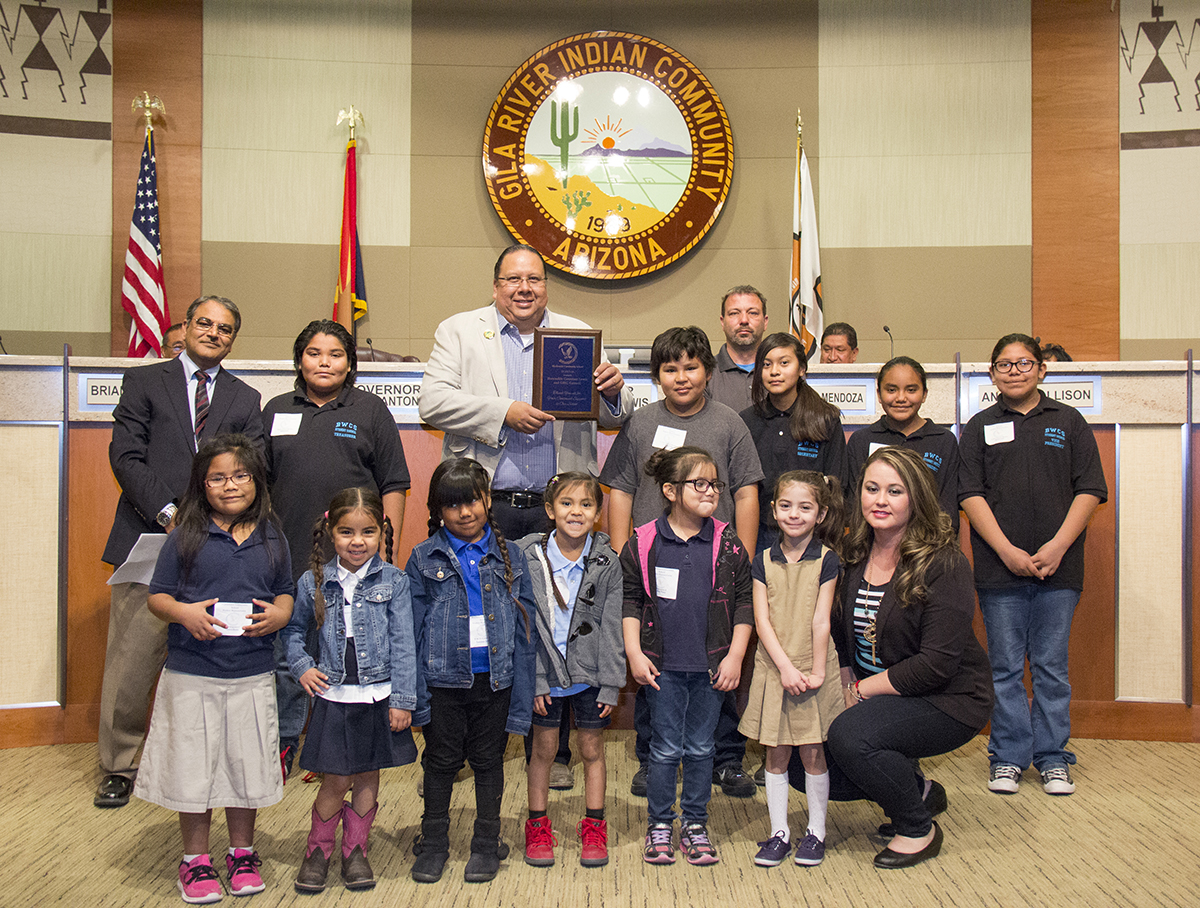