The crowd stands in silent anticipation as two Top Fuel dragsters approach the starting line at Wild Horse Pass Motorsports Park on a cloudless warm February day. Time slows down as the drivers, eyes only visible through narrow slits in their racing helmets, stare intently at the stand of red, yellow and green lights. The yellow light flips to green, and in an instant the roar of the super charged fuel-injected nitromethane-burning engines spring the 7,000 horsepower machines to life, rocketing the 25-foot-long dragsters to speeds over 335 mph, blasting the stunned crowd with a shockwave of sound.

Thousands of race fans, eager to witness the spectacle of the fastest land vehicles on earth, flocked to the Wild Horse Pass Motorsports Park from all corners of the United States.

And while many fans had to make the long drive or flight from out-of-state to attend the event, many GRIC members were able to make the short trip to witness the NHRA’s high-speed spectacular, including Gov. Stephen Roe Lewis, who stopped by to greet fans at the race finals on Feb. 28.

For fans, the event was all about a good time at the racetrack but for the drivers and their teams, it was all about speed and taking home the win. Which is exactly what one driver did in a history making all-female Top Fuel final. For the first time since 1982, two women faced-off in the Top Fuel final, with Leah Pritchett taking the win over opponent Brittany Force.

While many motorsports events are all about the race itself, an NHRA competition is all that and more.

Fans can talk to the drivers, discuss a dragster’s condition with a team mechanic, and even shoot the breeze with pit crewmembers all-the-while munching on a tasty corndog or sipping a cold lemonade.

And while motorsporting events like NASCAR can cost an arm and a leg for pit access, NHRA allows fans to meet the drivers and crew with the regular price of admission.

If you would like to feel the rush and excitement of watching the fastest vehicles on the planet compete head-to-head, come on down to the Wild Horse Pass Motorsports Park and join in on the spectacle the next time NHRA is in town.

The next NHRA event is the Amalie Motor Oil Gatornationals in Gainesville, FL, from March 17-20 and can be viewed live on Fox Sports 1. 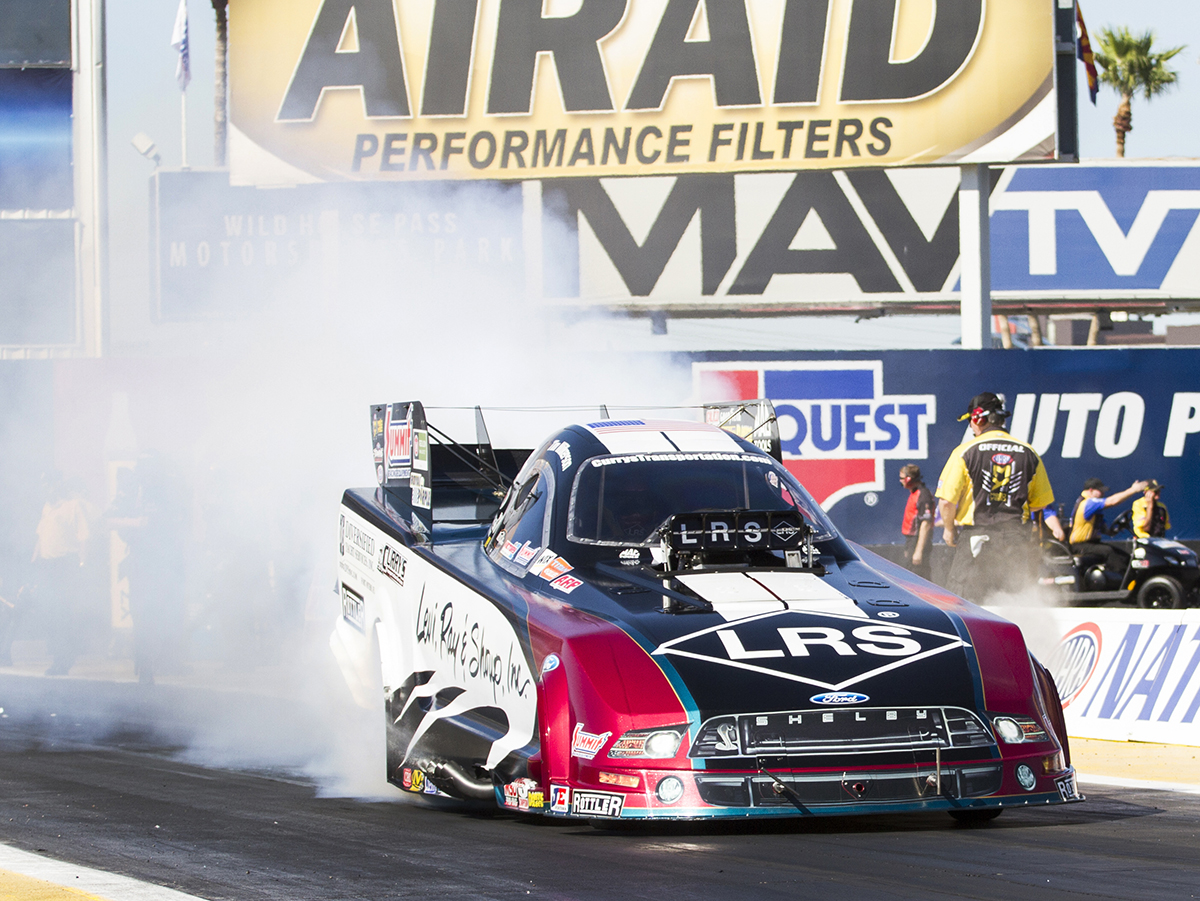 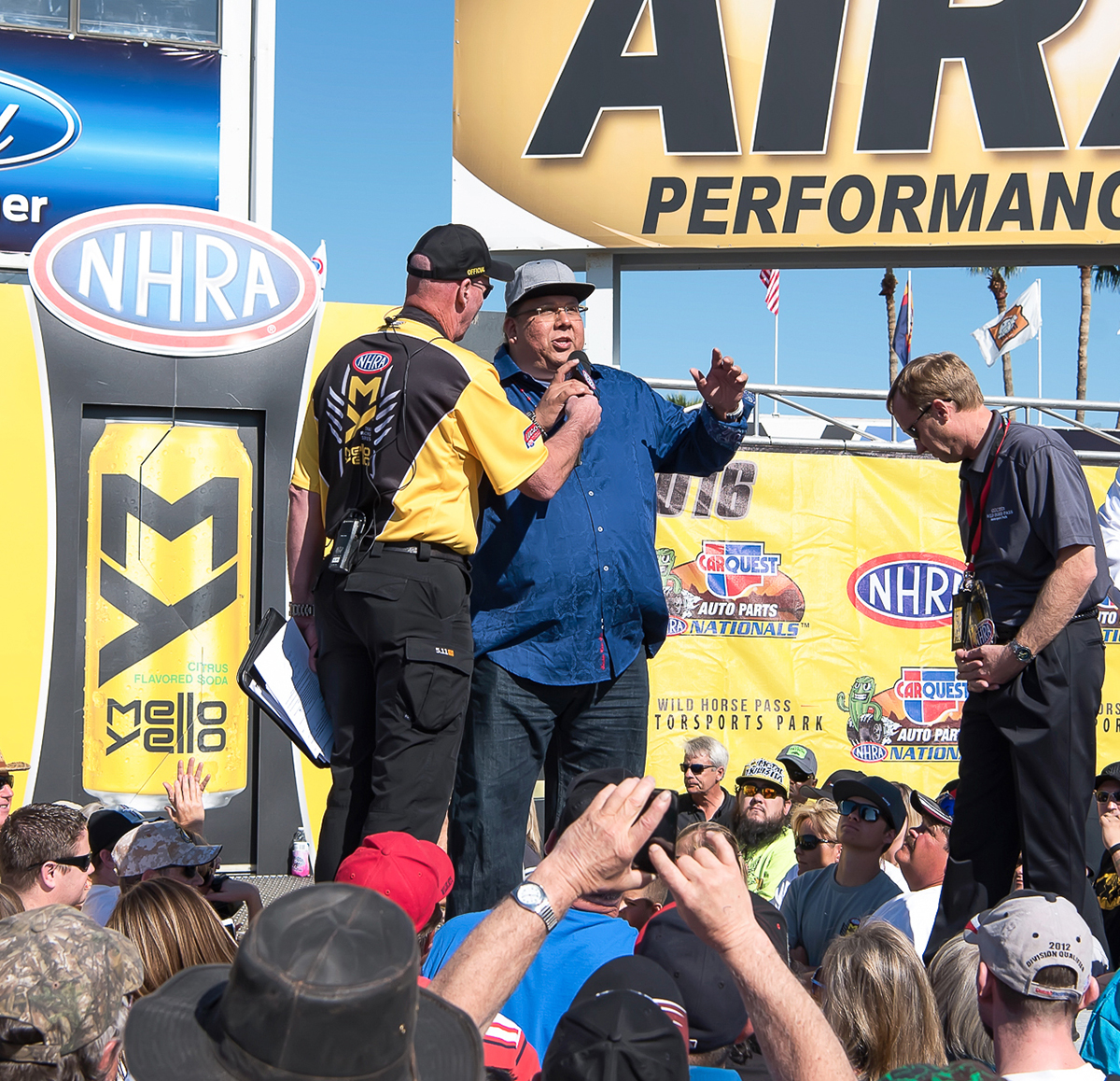 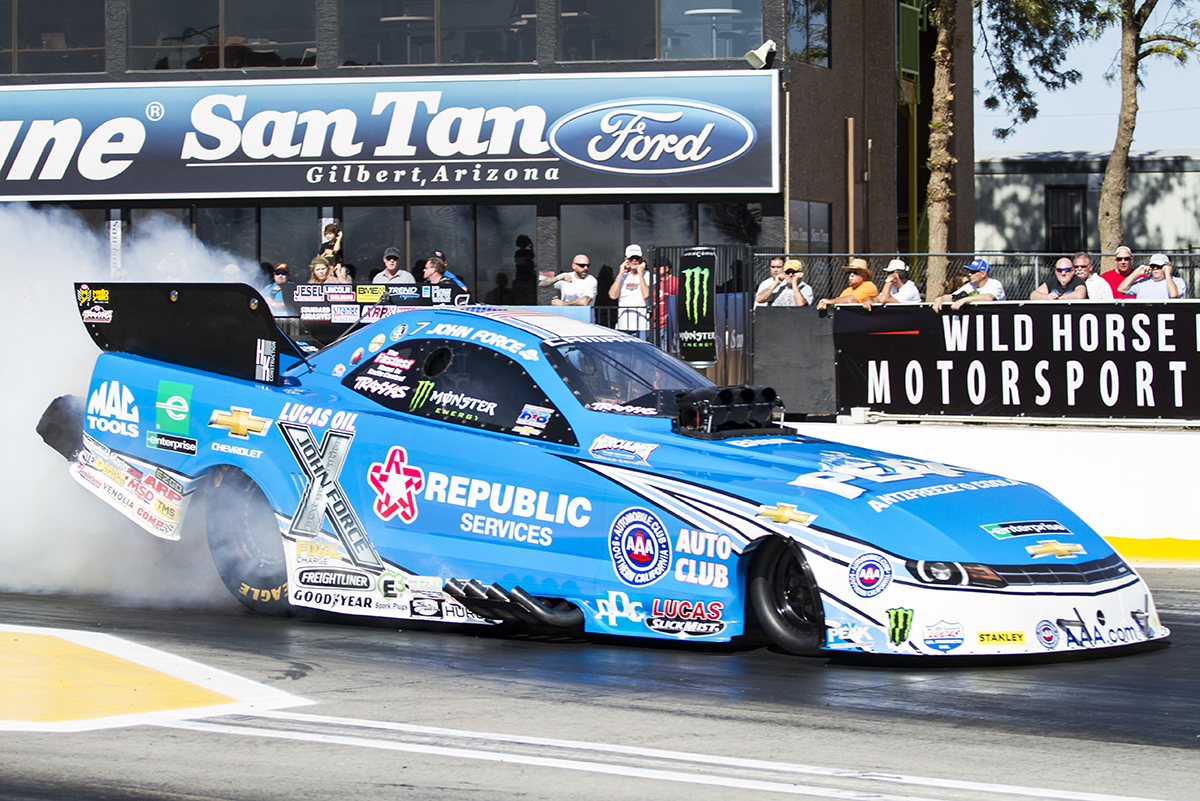